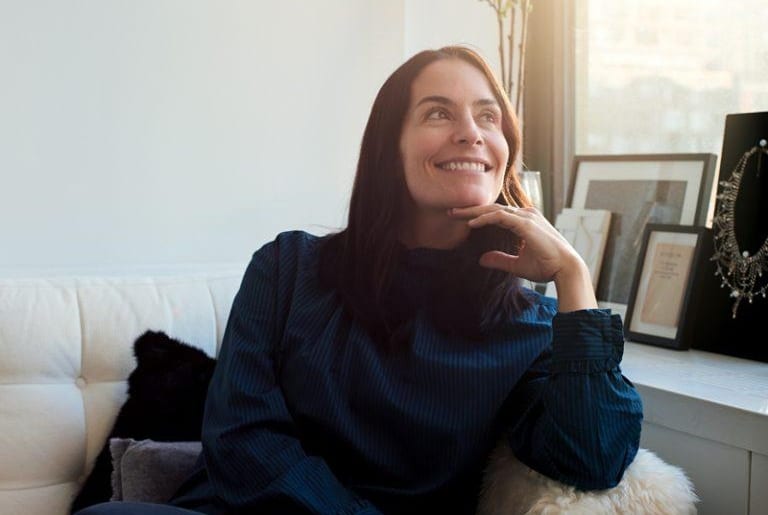 Not to say we called it…but we called it! Congratulations are in order for Stella Bugbee, who has been named editor at the New York Times’ Styles section. In a game of media musical chairs, the former editor in chief of The Cut will step into the shoes of Choire Sicha, who was just named editor at large of New York Magazine earlier this week. (Are you keeping up!?)

In a media alert announcing the news, the editorial team at the gray lady said they were “delighted” to welcome the “gifted manager” and “keen observer of the world” to the fold.

Brooklyn-based Bugbee’s former co-worker Cathy Horyn (formerly at the Times too!) said: “She delights in things (often things hiding in plain sight), and that enthusiasm and curiosity just seeps into the work or encourages the people working with her. And she’s a natural storyteller, from how a piece is conceived to how it’s shaped for publication. She’s a great combination of big picture thinking and the actual legwork. And as a bonus, she’s a very good line editor — fast and clear.” 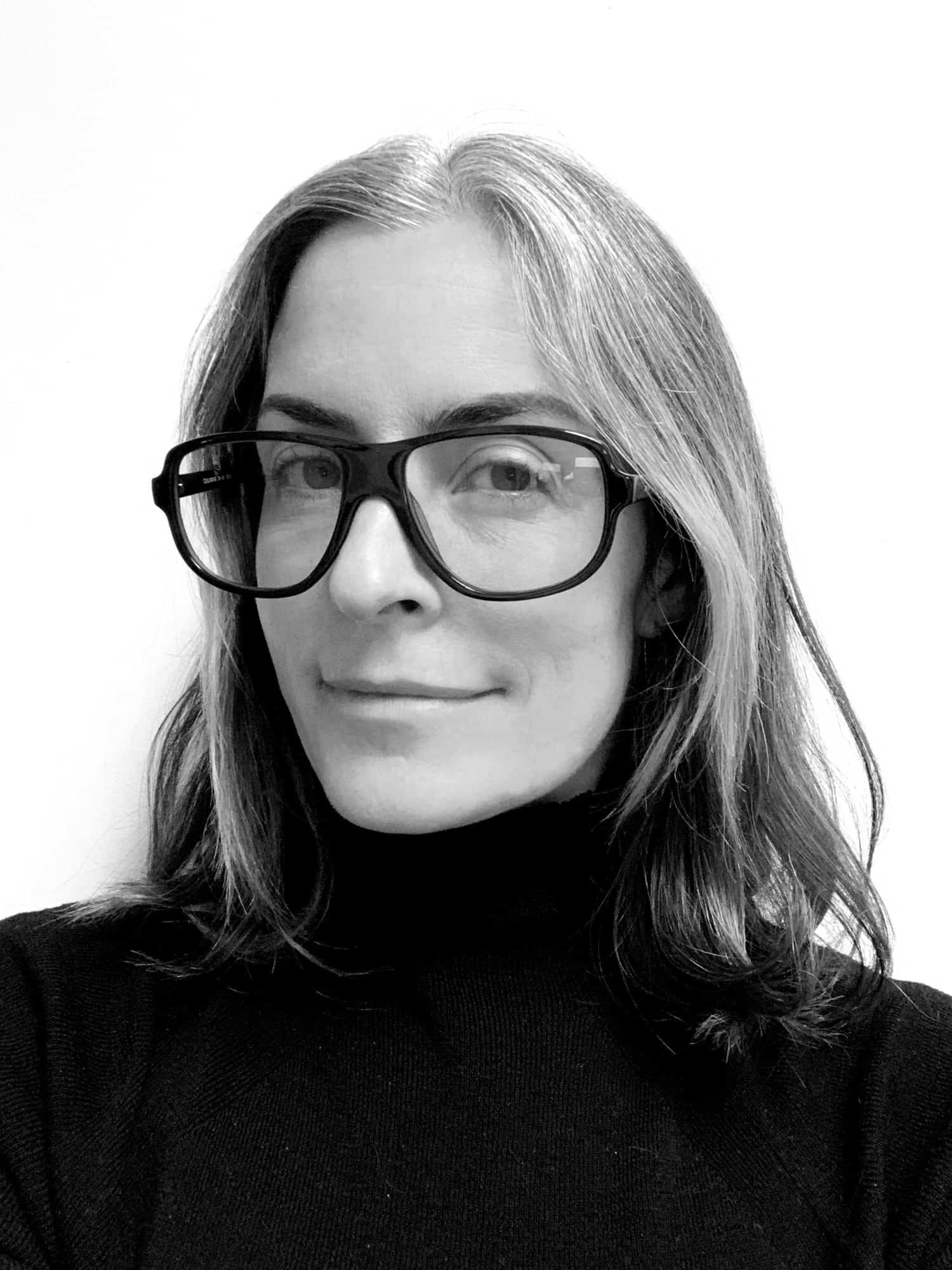 After announcing she would step down from her role as EIC and president at The Cut, handing the reigns over to Lindsay Peoples Wagner, Bugbee had recently remained on board as an editor at large and contributor on special projects. (Avid readers of the publication will note her epic cover story regarding ‘Zizmorcore’ aka showing your deeply-ingrained love of the Big Apple through an affinity for wearing old school NYC-centric merch!)

In a note sent to the Times’ staff, Dean Baquet, Joe Kahn, and Sam Sifton concluded: “Stella brings…a broad and ambitious vision for Styles coverage, one that embraces fashion and lifestyle even as it explores issues of politics, gender, power and fame. As the nation and world cautiously start to reopen in the wake of the last 15 months of fear and grief and lives lived largely at home, she’ll help us document the rebirth of how we live, how we present and how we consume.”

Emily DiDonato Is Pregnant With A Baby Girl!