Meet Samuel Hagai, who is shocking the art world with realistic pieces inspired by dreams 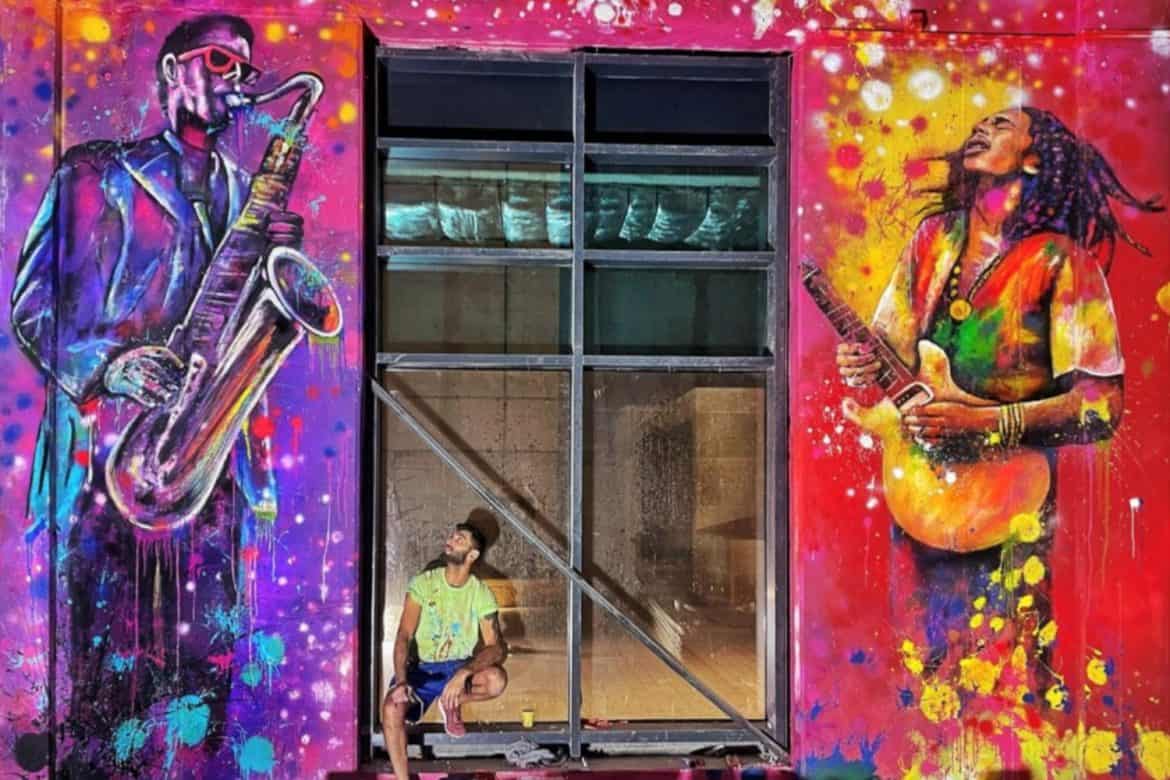 Art is a form of expression that we can all understand and enjoy. For many people, art elicits emotions that are difficult to express in words and helps us articulate them nonverbally. From vibrant colors to passionate brush strokes, it’s not difficult to see why someone would want to devote their life to creating artwork that makes people happy and inspires others.

Samuel Hagai is a renowned Israeli artist who turned his love of painting into a living. The self-taught artist creates realistic art pieces that look like they are straight out of dreams, transforming fantasies into reality through vivid images on canvas and walls. Hagai is a master graffiti artist, hyper-realist, and surrealist painter whose work graces canvases and walls in various parts of the world, like Los Angeles, San Francisco, Paris, London, and numerous cities in Israel. Born in Israel in 1982, Hagai’s creativity became apparent at a young age. He began teaching himself to paint with oils on canvas at 12 and found his way into the street culture of painting walls as a graffiti artist as he got older. Inevitably, his passion became his profession, which is how he became an internationally-recognized artist. 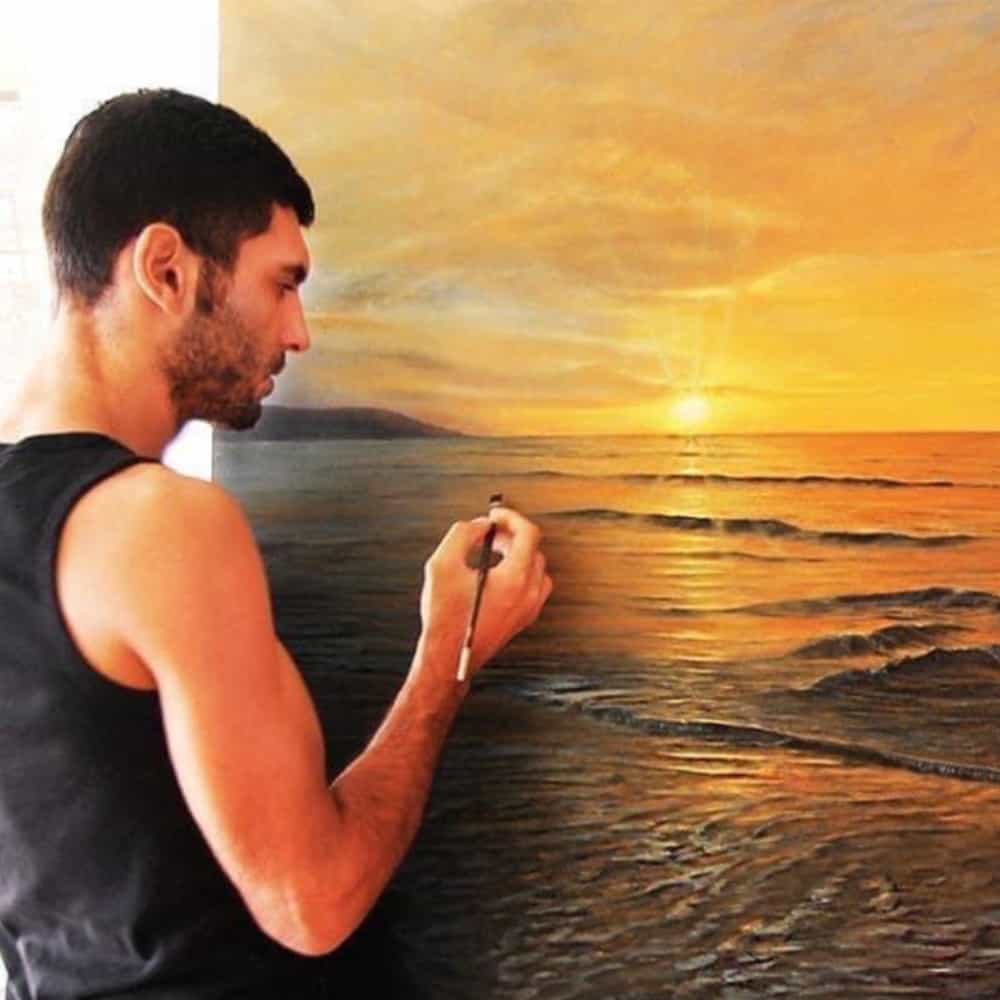 In 2017, Hagai was invited by Macy’s, the American department store chain, to create a mural artwork for Christmas. In 2019, he painted four murals at the US Air Force Base in New Jersey. Later in the same year, Hagai had an independent exhibition in the West Village, New York. Since then, the demand for his artwork has grown, and his pieces are now displayed in public spaces, galleries, exhibitions and museums, military bases, corporate offices, and higher education institutions in major cities worldwide. Hagai believes art is not just for art’s sake. Instead, he uses it as the perfect medium to express his soul and heart in every art piece and make other people happy by bringing their dreams into reality, one brush stroke at a time. The way he sees it, his greatest calling is turning dreams into tangible pieces his clients can admire.

“I experience no greater pleasure than spending time at the canvas with oil paint, or at the wall creating a mural art, and observing the final reaction of my customers and followers,” Hagai shares. His passion shines through in every project, which explains why he’s succeeded in his industry despite being self-taught and starting from scratch with no degrees or funds. Persistence, perseverance, and a strong work ethic also played a significant role in the artist’s success. “I never stopped working even when I had a bad day, or when I could barely afford the paint for my work,” Hagai adds. “I did countless projects with no profit just so I’ll be able to continue doing what I love.” In his days of obscurity, he started sharing his art with family, friends, neighbors, and eventually local communities in Israel. “I received a lot of encouragement and support from people who observed my art, leading me to be noticed by art collectors, galleries, and followers, first in Israel and soon in many parts of the world,” Hagai concludes. He advises aspiring artists to feel every project and to focus on the smallest details because, as he puts it, “This is how an artwork can turn from just pretty into a breathtaking, unforgettable piece!”

Designa Individual Manufacturer’s Watch Made For A Legend