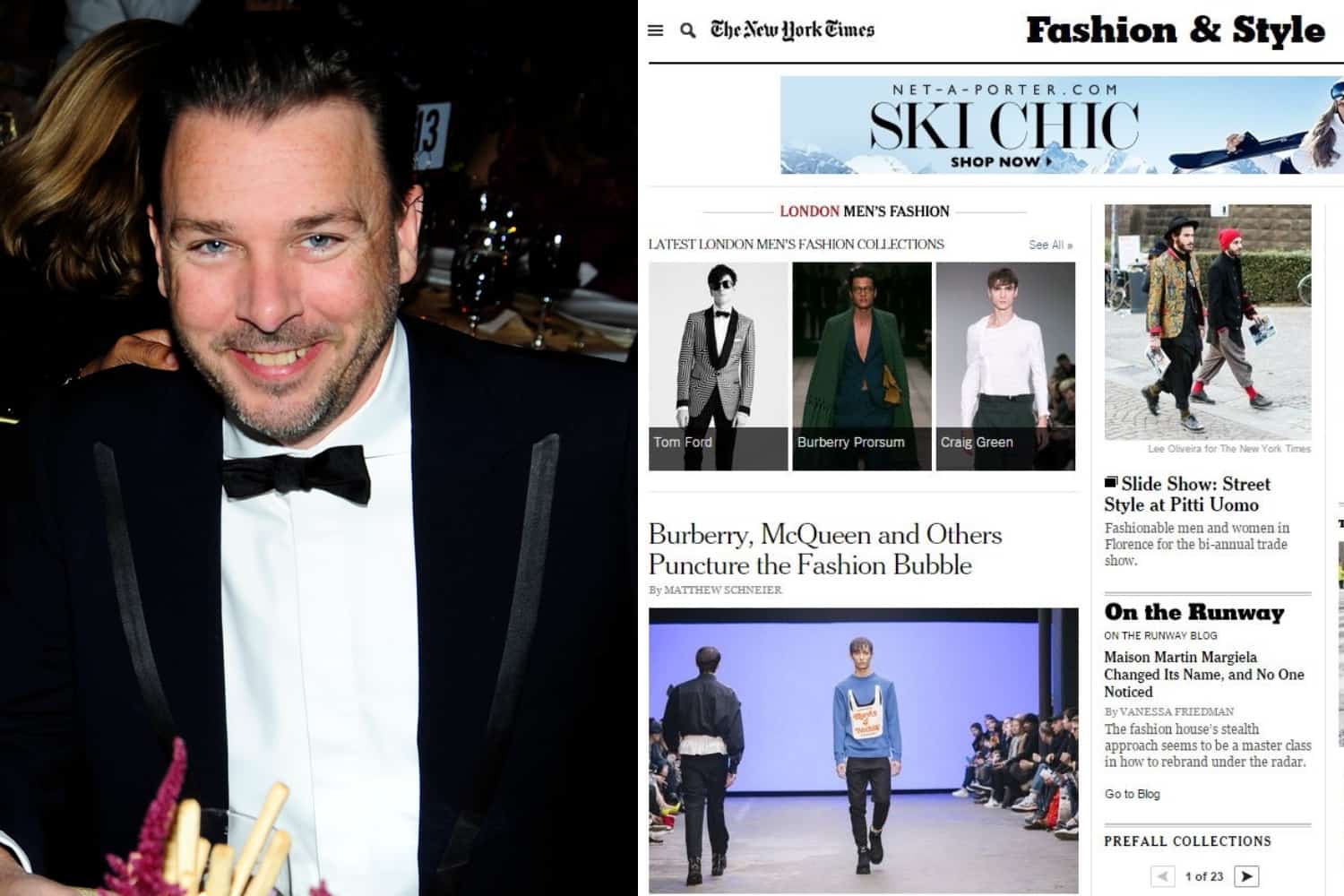 After almost four years as Styles’ top editor, Choire Sicha is stepping down and transitioning into a new role at the New York Times. For his next chapter at the Gray Lady, Sicha will become a senior editor on the paper’s project to expand its newsletter portfolio.

Sicha will reportedly help lead the efforts alongside Sam Dolnick, an assistant managing editor, and Adam Pasick, who already oversees newsletters including The Morning, DealBook, and the Coronavirus Briefing.

Sharing the news on Twitter, Sicha tweeted a link to the new job listing for Styles editor…kicking off rumors as to who will succeed him in the covetable role.

Apply here! I made it all pretty for you. https://t.co/XtbElUOaJa

Known for his sharp and witty writing and sense of humor, Sicha cut his teeth blogging as a side hobby before landing a position at Gawker during its heyday. He eventually became an editor there before leaving for The Observer. When he succeeded longtime Styles editor Stuart Emmrich in 2017, Sicha’s resume also included a stint as the head of partnerships at Vox Media and co-founder of The Awl. 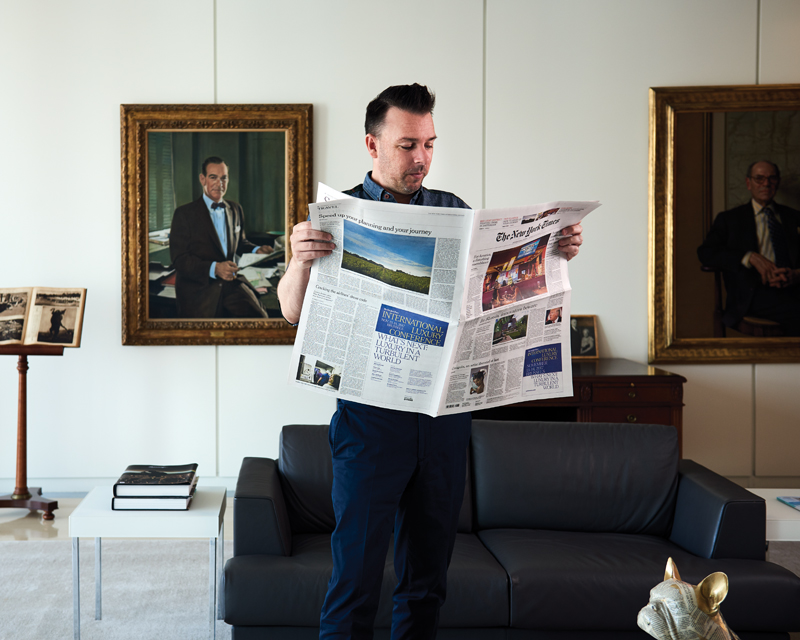 Just before Sicha’s appointment was announced, rumors abounded that Stella Bugbee of The Cut was in the final selection for the job. Since she announced she would leave her role as EIC of the site last winter, is it finally time? Watch this space!