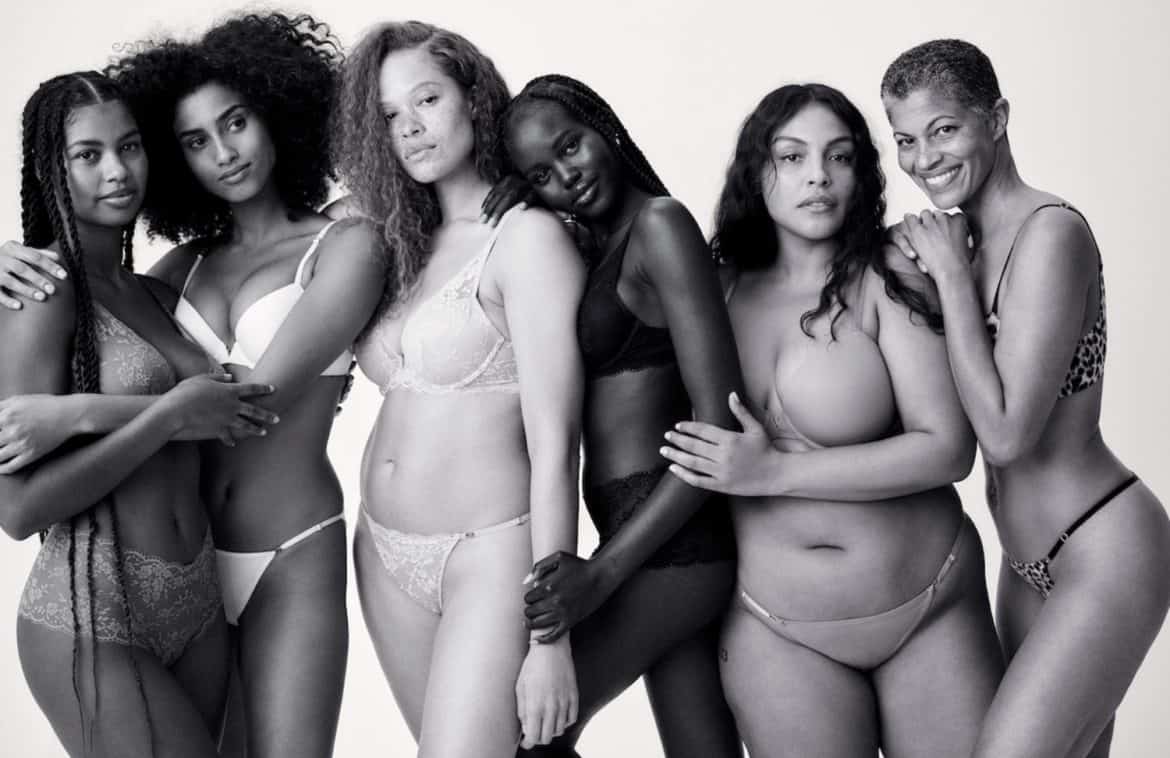 Amy Hauk to step down at Victoria’s Secret

Amy Hauk, chief executive of the Victoria’s Secret and Pink brands, is exiting her role, effective March 31. The revelation initially came via a filing with the Securities and Exchange Commission made by the fashion giant. According to an official statement provided to the New York Post, “Amy Hauk will be stepping down as CEO of Victoria’s Secret and Pink in order to spend more time with her family in Florida.” The executive had been at the company since 2008. Martin Waters, CEO of parent company Victoria’s Secret & Co., will assume the post instead. Hauk has been in her role eight months, after a recent restructuring saw the then-CEO of the Pink brand obtain the main brand leadership role. The brand’s acquisition of DTC size-inclusive lingerie brand Adore Me for $400 million has also been completed, according to the same SEC filing.

The Cut, The Verge, and Land of the Giants team up for ‘Dating Games’

New year, new pod obsession. Vox Media’s award-winning narrative podcast series, Land of the Giants, is back on January 11 with a new exploration on how the dating app landscape irrevocably shook up how singles meet and mingle. The six-part series, created in partnership with The Verge and The Cut, will be presented by former Match Group employee Lakshmi Rengarajan and The Cut senior writer Sangeeta Singh-Kurtz and will feature interviews with employees, founders, and executives from companies like Tinder and Hinge, as well as conversations with dozens of real life app users, plus dispatches from authors, analysts, experts, critics, and more. The audio venture comes on the back of New York Magazine’s recent issue which delved into the last ten years of online dating and the multi-billion dollar commodification of finding love. Or something like that! Listen to the trailer right here. 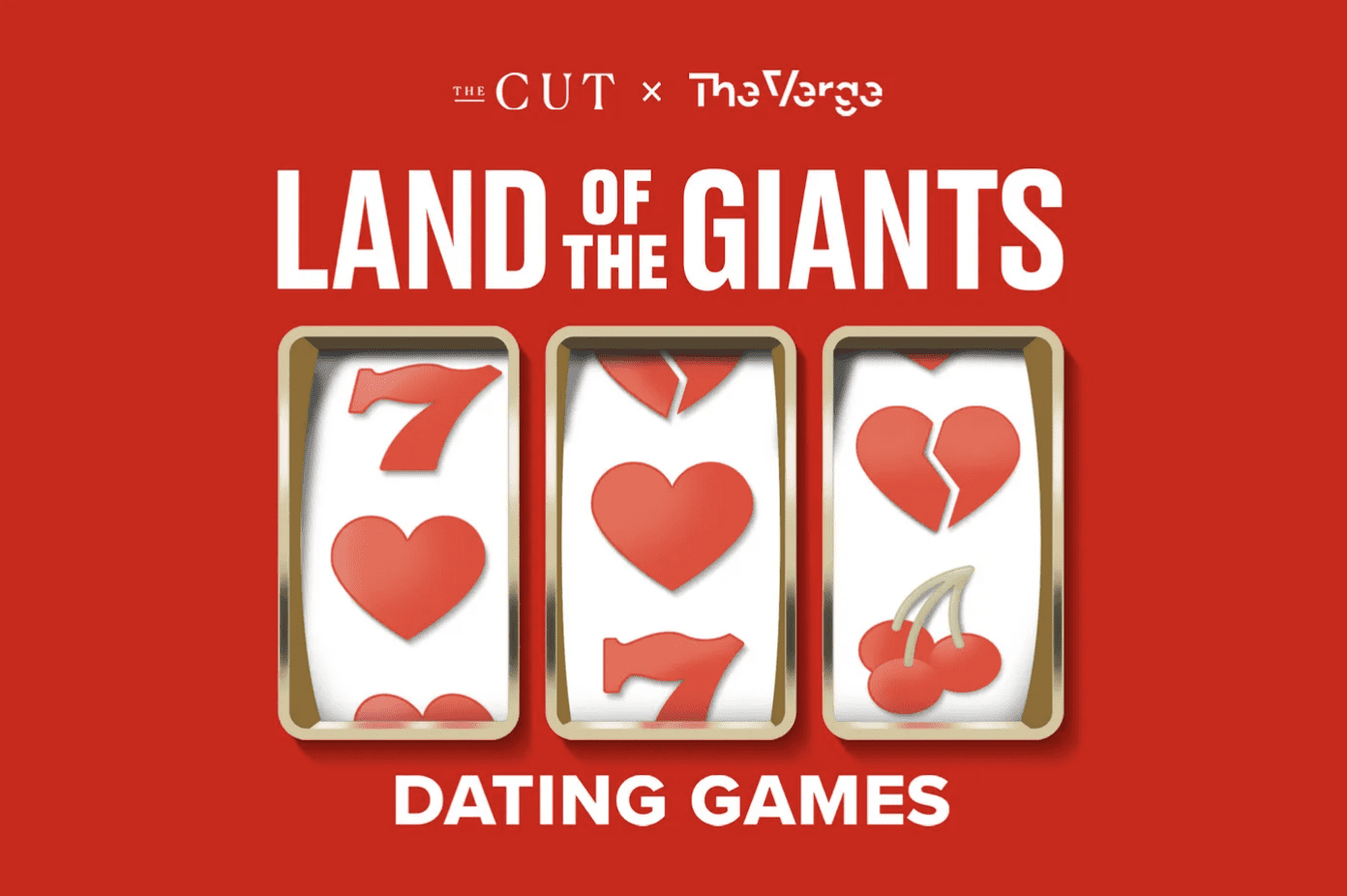 Business of Fashion’s renowned chief correspondent Lauren Sherman is leaving the outlet after a decade of contributing and full-time roles. The journalist took to Twitter to share the news. Sherman, who is based in Los Angeles, recently announced that she is exiting her role in order to pursue a new opportunity. Among her many bylines—The New York Times, The Wall Street Journal, The Hollywood Reporter, The New Yorker, ELLE, and New York Magazine to name but a few—Sherman is also working on a book about Victoria’s Secret while helming her namesake fashion and business newsletter. Bonne chance! 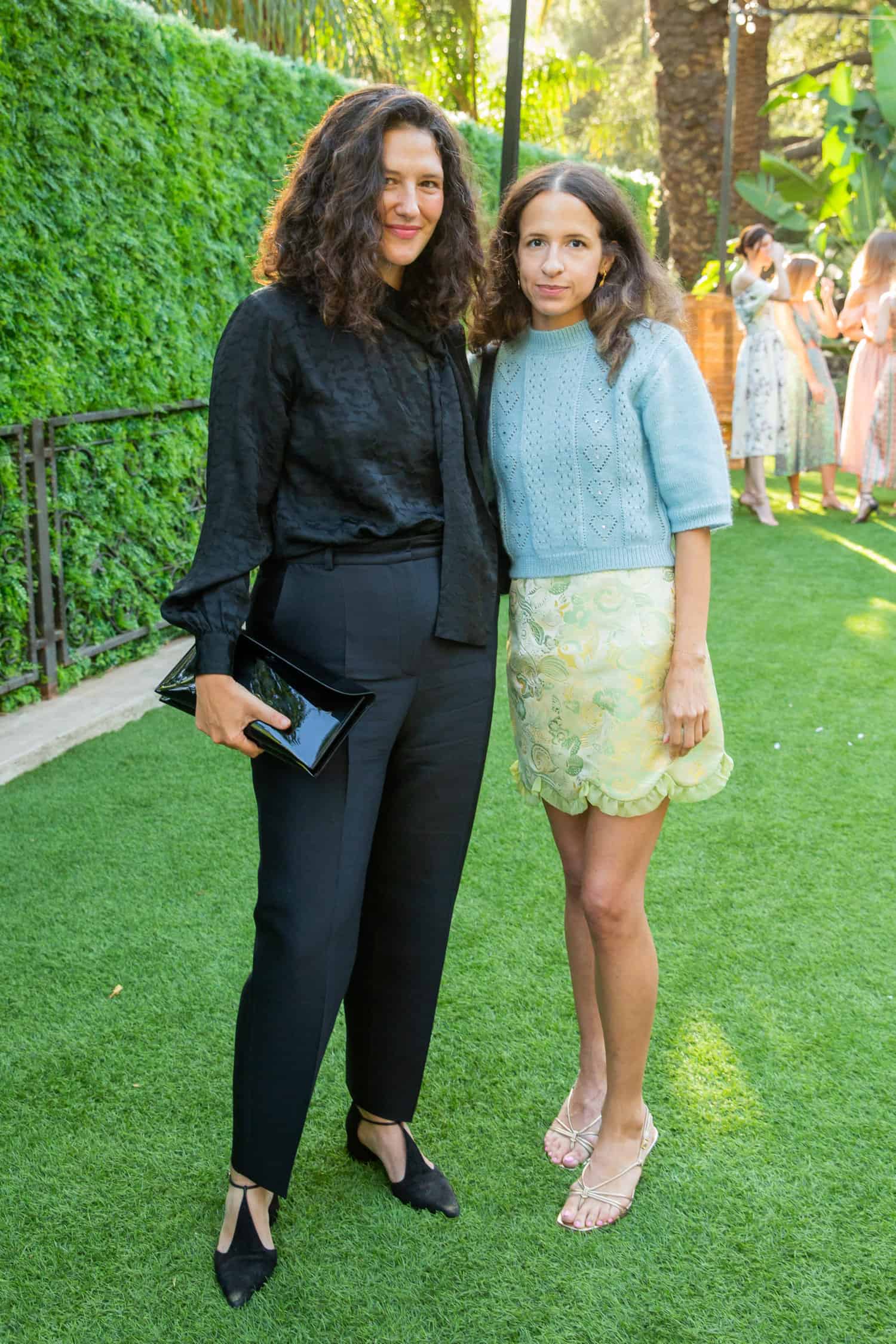