The Academy Awards Are Adding a New Category for “Popular” Movies 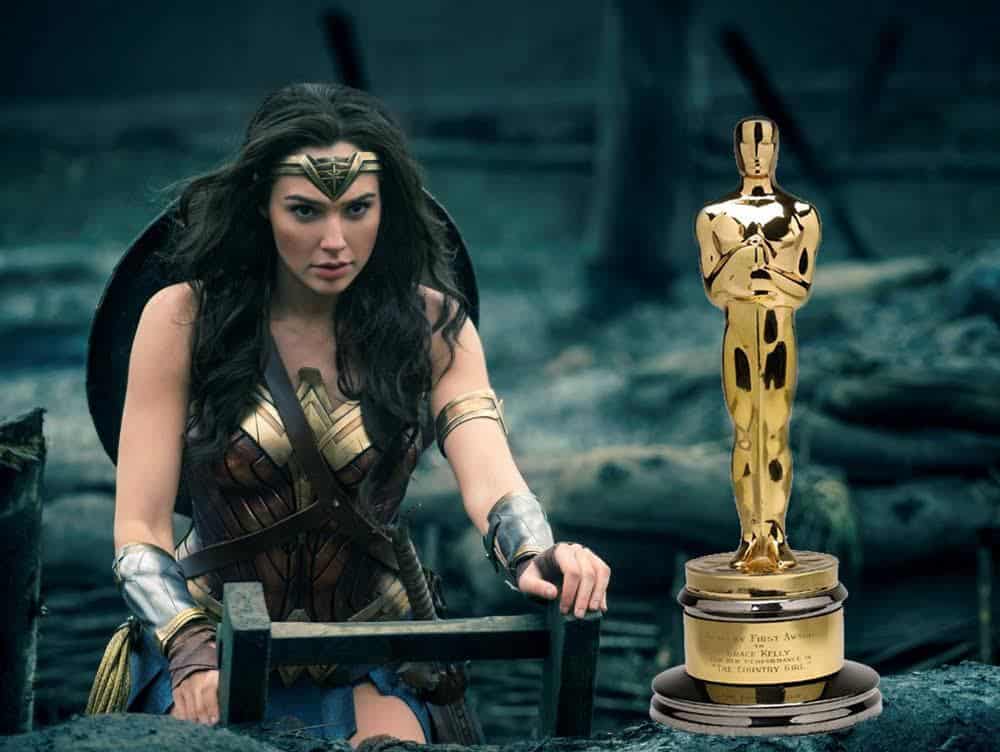 Earlier today, the Academy of Motion Picture Arts and Sciences announced three major changes to the Academy Awards, including the creation of a new category for achievement in the field of “popular film.”

Change is coming to the #Oscars. Here’s what you need to know:

– A new category is being designed around achievement in popular film.
– We’ve set an earlier airdate for 2020: mark your calendars for February 9.
– We’re planning a more globally accessible, three-hour telecast. pic.twitter.com/oKTwjV1Qv9

The changes seem designed to entice a larger audience to tune into the ceremony, which is often criticized for being overly long and out of touch with the tastes of the greater movie-going public.

Moving the ceremony up a few weeks is certainly a good idea. After all, the nearly two-month gap between the Golden Globes and the Academy Awards has always felt unnecessarily long. And it is unlikely anyone will be complaining about the show only running three hours. Three hours is still a really long time.

The question is what will the criteria for this new “popular film” category be? Will it just come down to box office? Surely that will have to play some sort of role, at least in the nomination process, but then what? Honestly, the whole thing feels sort of condescending. It would also seem to imply that the movies in the unqualified best picture category are inherently “unpopular,” which is simply not true.

A better solution might be to divide the best picture category into sub categories by genre, sort of along the lines of the Golden Globes. Of course, that would come with its own set of problems. The Golden Globes are, after all, notorious for honoring films and performances in the “best comedy” category that don’t really feel like comedies. Part of the problem there is that studios are the ones dictating which categories they think they should be considered in and they often choose categories where they think they can win, even if they aren’t really appropriate.