Rodarte Is Returning to New York Fashion Week In February 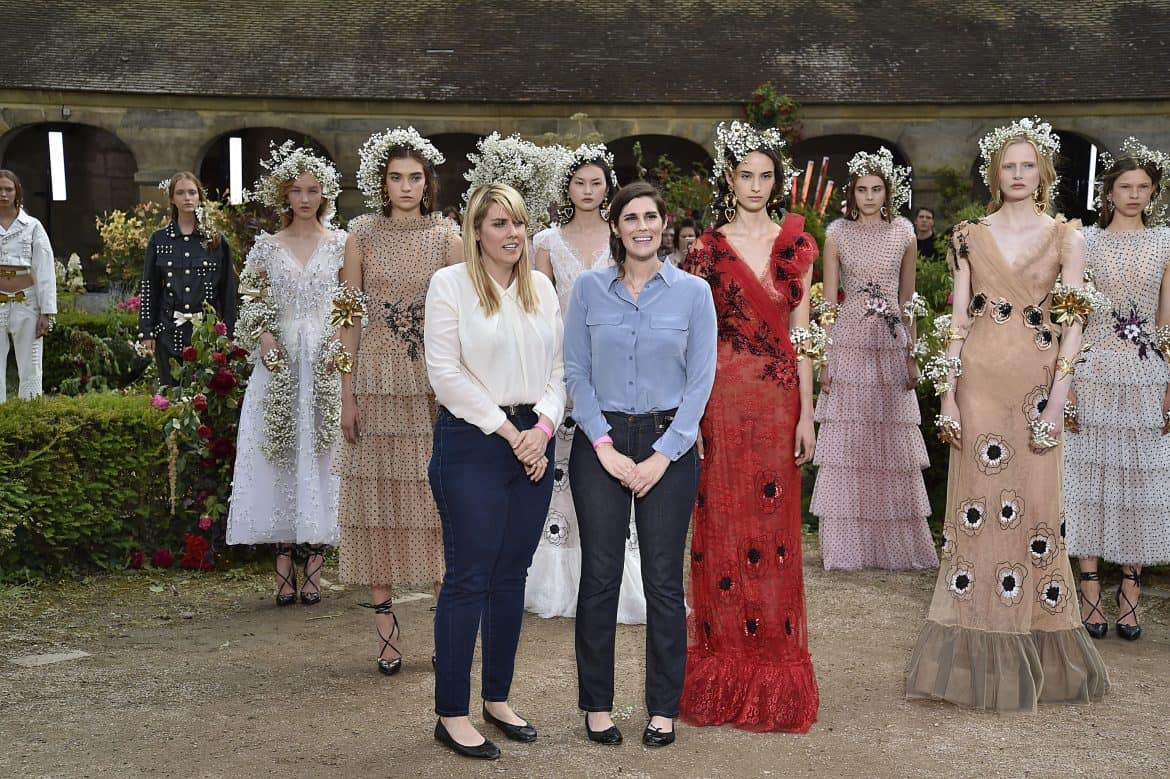 The CFDA has released a preliminary calendar for New York Fashion Week in February, including a pleasant surprise:  Rodarte is scheduled to show! This will be the label’s first presentation in the city since September 2018. Last year, Kate and Laura Mulleavy held an event in Los Angeles just ahead of the New York shows. And for their Spring 2020 collection, the sisters opted for a star-studded lookbook over a traditional runway. 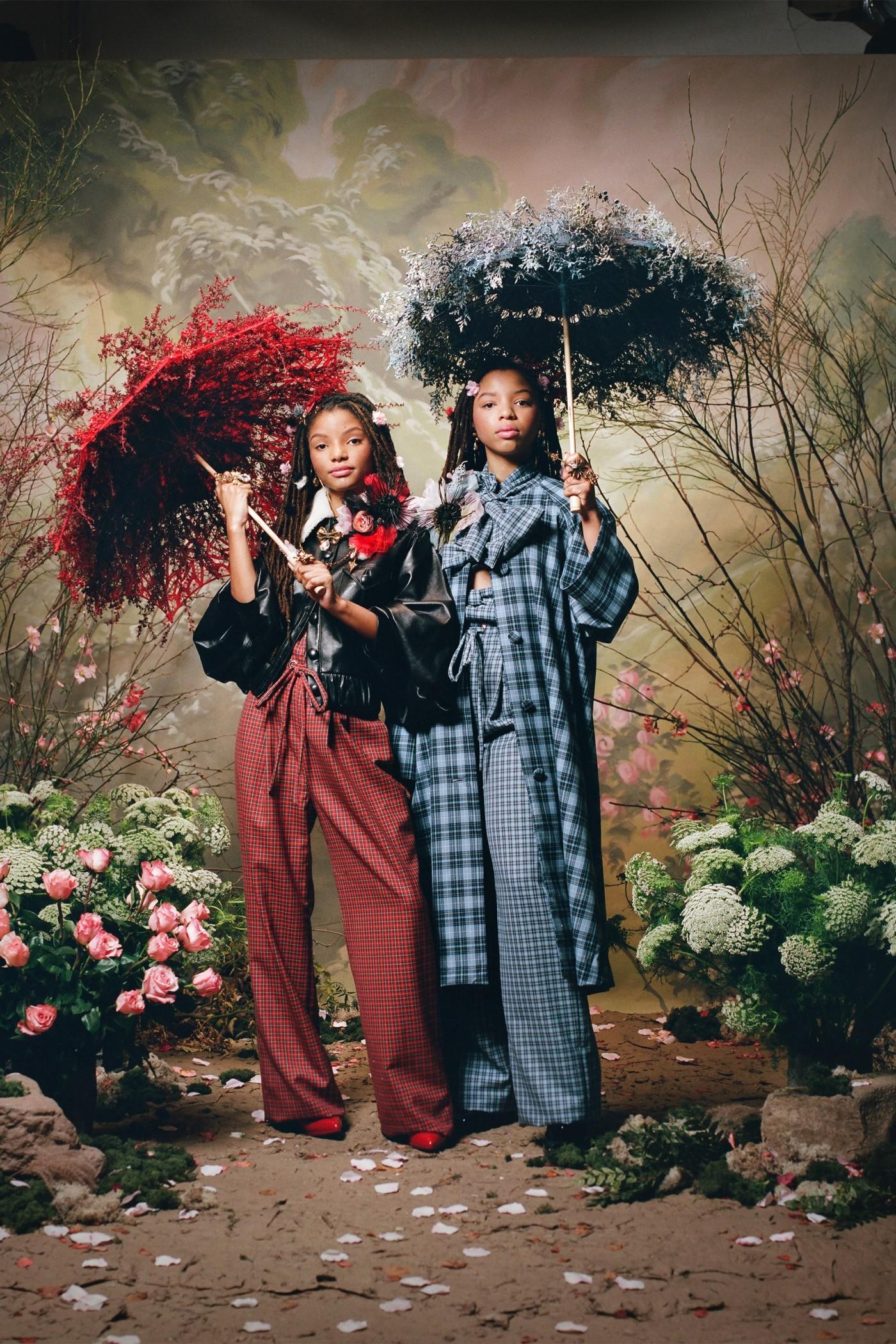 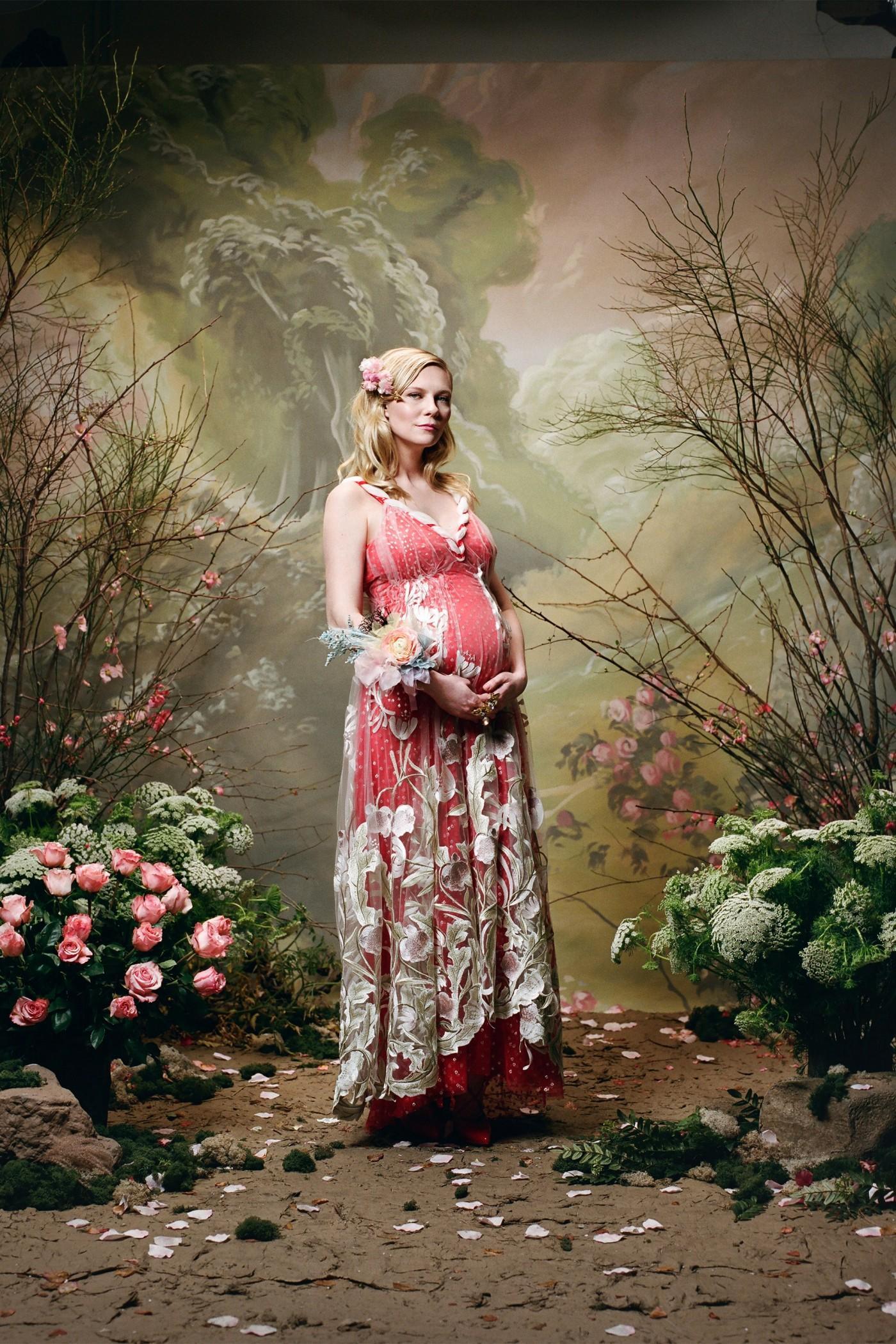 This is not the first time Rodarte has made a grand return to New York after a few seasons away. Prior to the aforementioned September 2018 show, the Mulleavy sisters presented in Paris and released more lookbooks. Honestly, they’ve been killing the lookbook game for the past few years, so it’s a bit of a shame we won’t get to see what unique casting choices they would have made this time around. That said, whomever the would have tapped will likely now be invited to sit in the front row instead.

Overall, Rodarte’s return to NYC is a bit of a bi-coastal designer swap. Earlier this month, Tom Ford announced that he will be showing in L.A. during NYFW. Naturally, that’s been highlighted on the preliminary calendar, which you can see in full below. 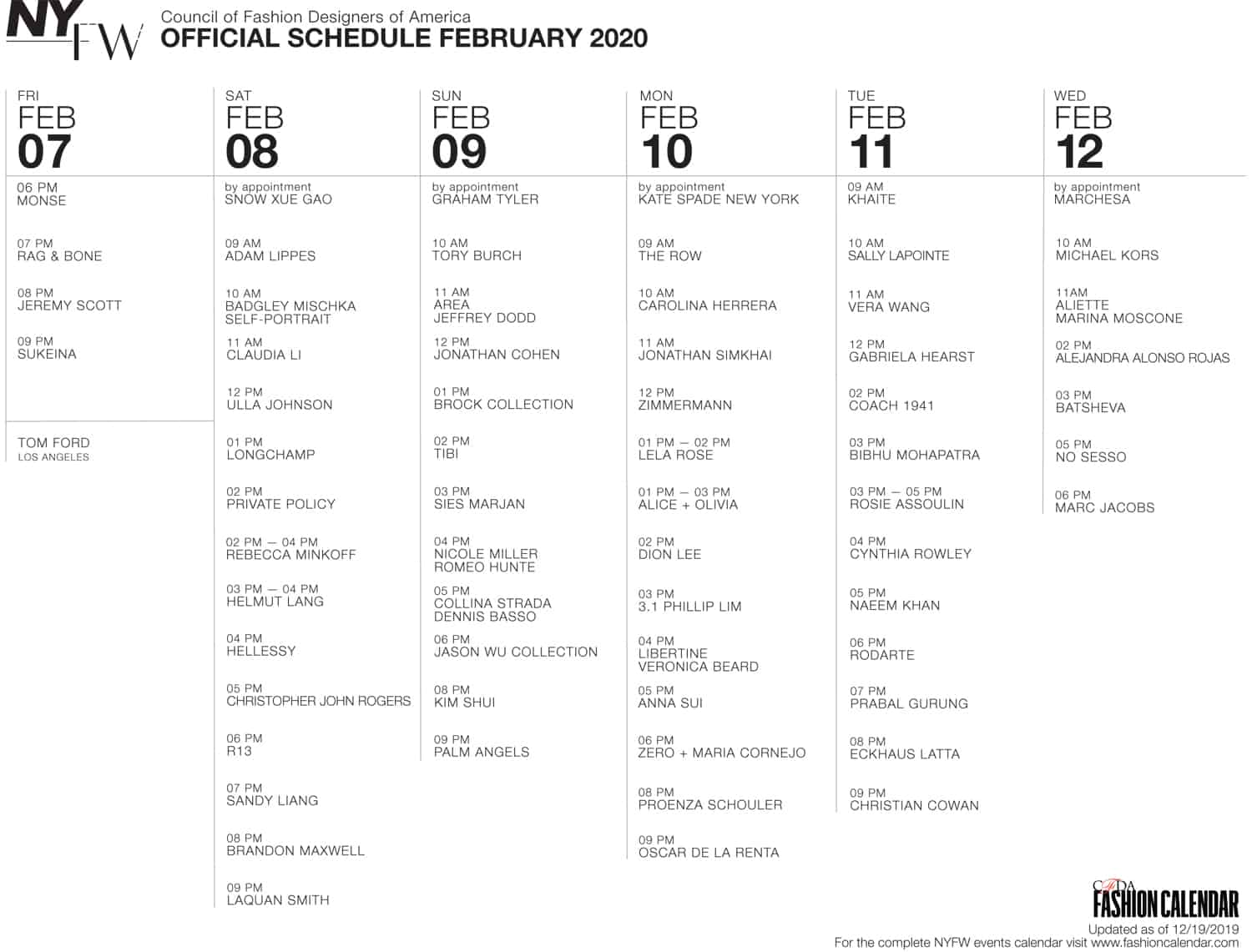 Why Does Shutterstock Think This Is a Picture of Gigi Hadid?