Tom Ford to Show in LA This February, Not at NYFW 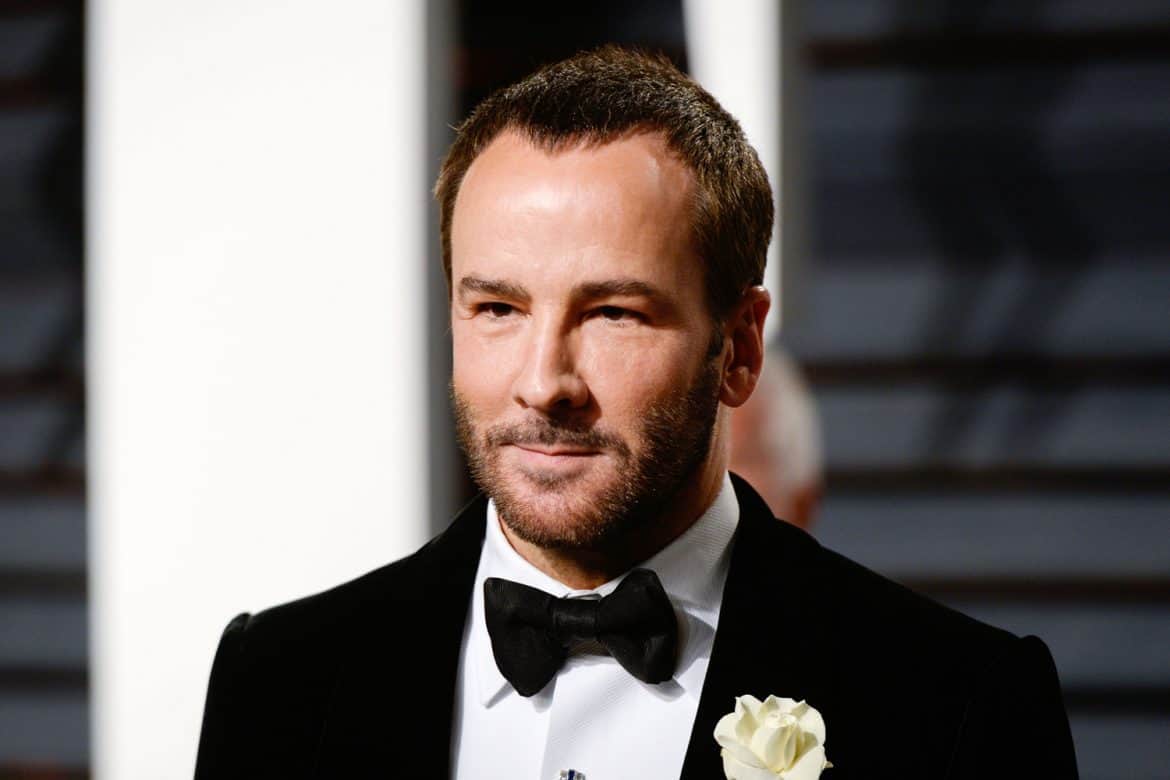 Tom Ford is skipping out on New York Fashion Week in February. According to Business of Fashion, the designer will instead show in his hometown of LA. “Someone asked me the other day how I could justify showing in LA as I am now the Chairman of the CFDA, and I reminded them that CFDA stood for the Council of Fashion Designers of America and not the Council of Fashion Designers of New York,” Ford said in a statement.

But Ford has a specific reason for showing on the other side of the country next season: the Oscars. The designer wants to be on-hand for his celebrity clients, and this year’s ceremony will take place February 9 — right in the middle of fashion week. 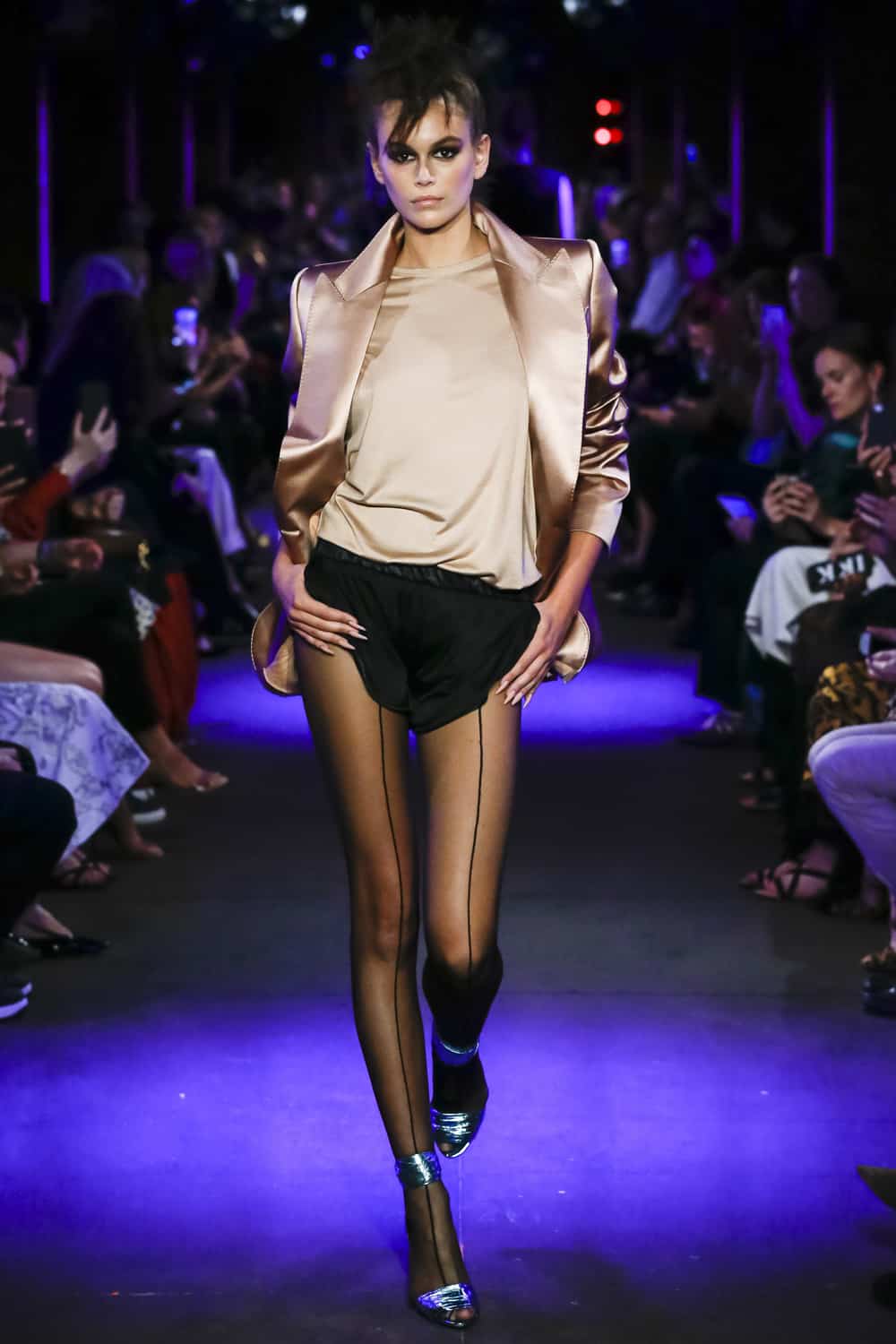 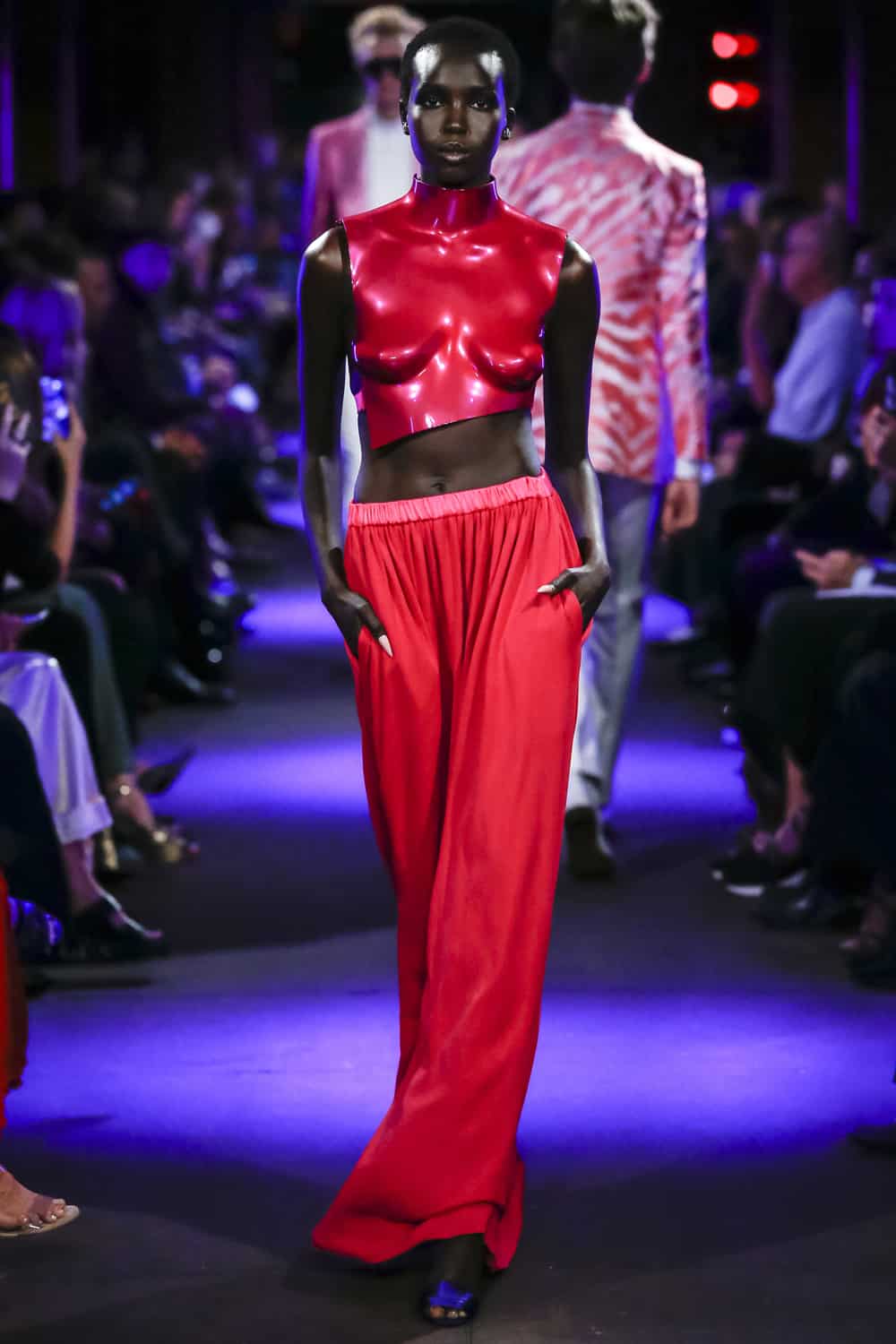 “In many ways, I think that LA and the West Coast in general has been overlooked by the fashion world despite the fact that the worlds of fashion and film are so closely related,” he added. “I did this the last time that the two calendars overlapped and it worked well. LA is particularly exciting that week and as it is my home it seems the natural thing to do.”

A handful of designers have decamped to LA, although they’ve usually held their shows before or after New York’s scheduled week. With a jam-packed calendar on the east coast, many in the industry don’t want to miss out on a day’s worth of shows for a single runway. But some editors might be willing to take the time off to head west — Ford is a big draw, after all.

10 Health and Wellness Experts To Follow In The New Year

16 Awesome Gifts for the Chic Men in Your Life