Dree Hemingway Dishes About Being the New Face of Chloé Fragrances 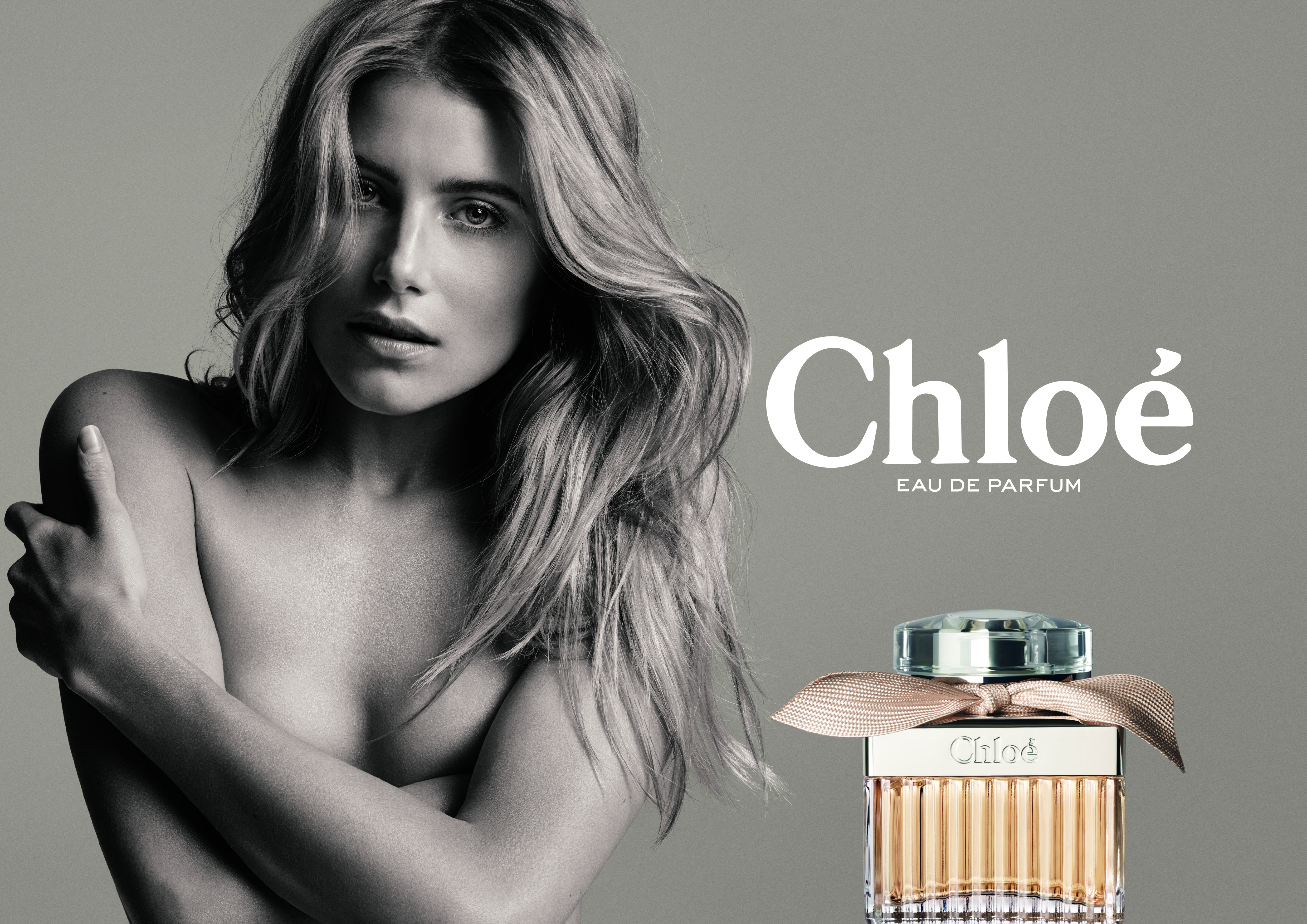 When model Dree Hemingway was in town last week we caught up with her at the ultra chic Baccarat Hotel to find out how she feels about being the new face of the Chloé campaign for the house’s signature scent. Hemingway follows in the footsteps of other Chloé fragrance campaign stars like Chloë Sevigny, Clémence Poésy, Anja Rubik, Camille Rowe, and Suvi Koponen. As it turns out, the photographers behind the campaign, Inez & Vinoodh, were the ones to discover Hemingway in her early modeling years. The laid-back blonde beauty gives us the dish!

What was it like working with Inez & Vinoodh?
They’re the ones that really started me off in this business. They shot me for W magazine years and years ago and then they put me in the Gucci campaign. I call them “mom” and “dad”, because they’re like my family. They’re also the two people, I think, that photograph me really as I am which is really nice.

How did you meet them originally?
They just requested to see me. It’s no special story. I went to Pier 59 and they were in the middle of a Givenchy photo shoot and I just walked in and was like “Hi!”…baby Dree. I think I was probably 20 years old at the time.

What was the first perfume you ever bought?
I bought L’Occitane vanilla room spray and I used it as my fragrance for probably 10 years.

You shot the film for the Chloé campaign with Jordon Scott. What is she like?
She’s incredible! I had seen her movie Cracks with Eva Green right before. She has a really beautiful style. It was great to work with her. She’s a really great director. When your doing a fragrance campaign, there’s usually a lot more cooks in the kitchen and there’s a lot more people to please and she was really good about getting her point across and everybody else’s which was really nice.

What did she tell you she wanted from you before you began filming?
I think the whole thing was about embodying this elegant, mysterious woman and keeping that kind of French quality as well as that timeless Chloé girl. It was about really getting that across but not being too fashion.

The dress you wore in the film was a favorite from the Chloé runway. Did you get to keep it?
No, but I should probably go raid them and steal it [laughs]. I love that dress it’s so beautiful.

What do you love about the fragrance?
It’s really fresh and it’s really timeless and ageless. It reminds me of spring and I love flowers so that just makes me even more happy.

Is this your first beauty campaign?
I did Paco Robanne fragrance, which is a much different thing than this. But this is truly the dream job for me. It’s really the one fashion house that I always wanted to be associated with. It was a really surreal moment when they called me and asked me to be a part of this campaign. I was like, “Are there hidden cameras? Is this a joke?”

Did you go to any fashion week shows in New York?
I was actually out in Montauk doing a photo shoot with Bruce Weber. I did go to Adam Selman’s though. I’m going to London tomorrow and I’m going to walk in the Giles show. Giles Deacon is one of the nicest human beings ever. I just love the English in general. They have a quirky, dark sense of humor, which makes me really happy. I think that dryness is great.

What was the shoot with Bruce Weber for?
Marco Polo. It was me and Josh Hartnett again. Bruce is amazing. He really loves to capture a story and he wants real moments. He has a bigger picture for things, which is cool. I’ve shot with him for years. He’s one of my favorite human beings. My mother [Mariel Hemingway] was in town as well and he hadn’t seen her for awhile and of course, he shot my mother when she was much younger. We all went for dinner the other night and it was so nice!

DETAILS Celebrates 15 Years of Dan Peres at the Top