DETAILS Celebrates 15 Years of Dan Peres at the Top 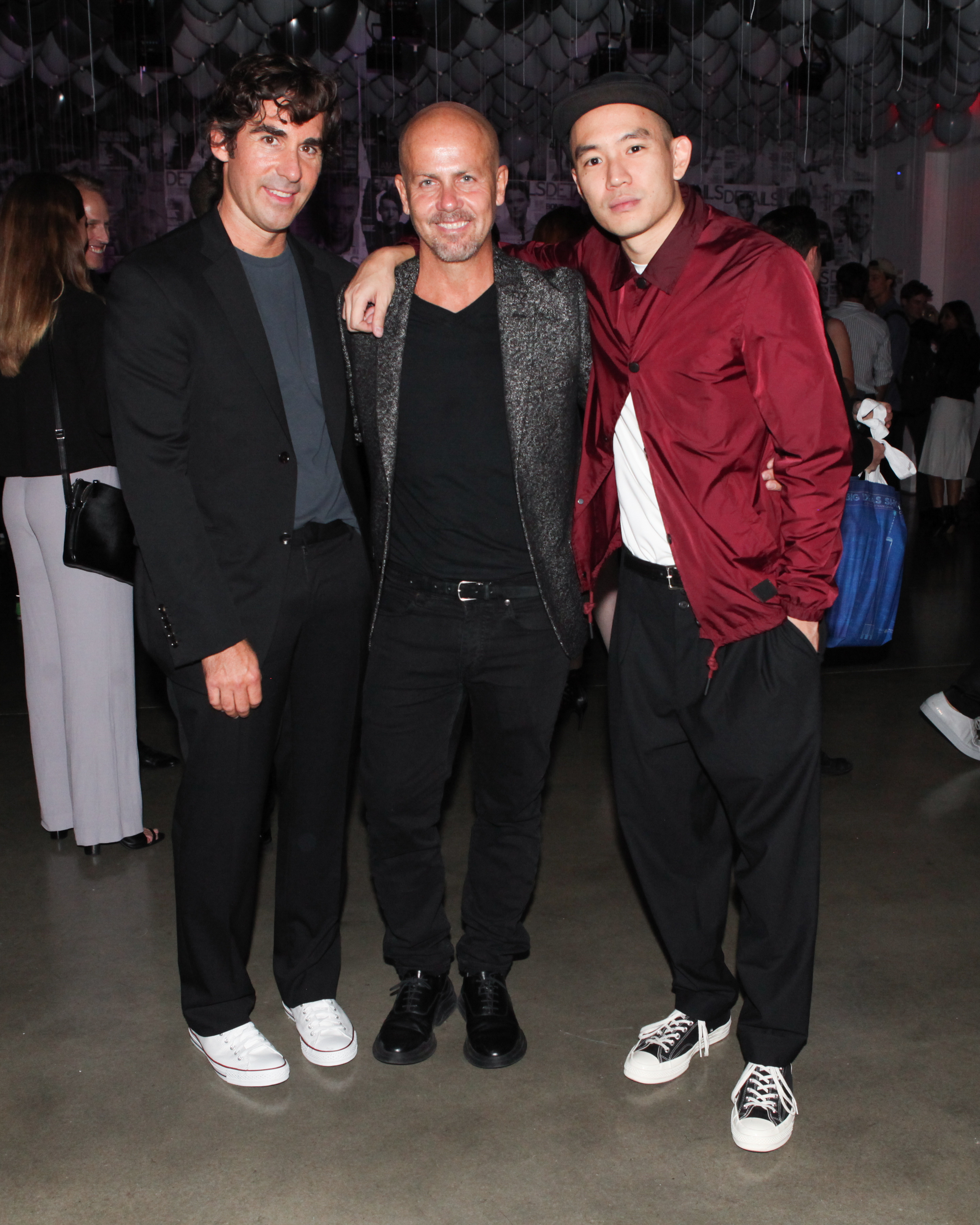 We checked in with Peres today for a postmortem on the blowout. “By far my highlight of the night was being able to spend time with so many people who have worked on and supported this magazine over the years,” he tells us. “And the burgers were pretty good too.” 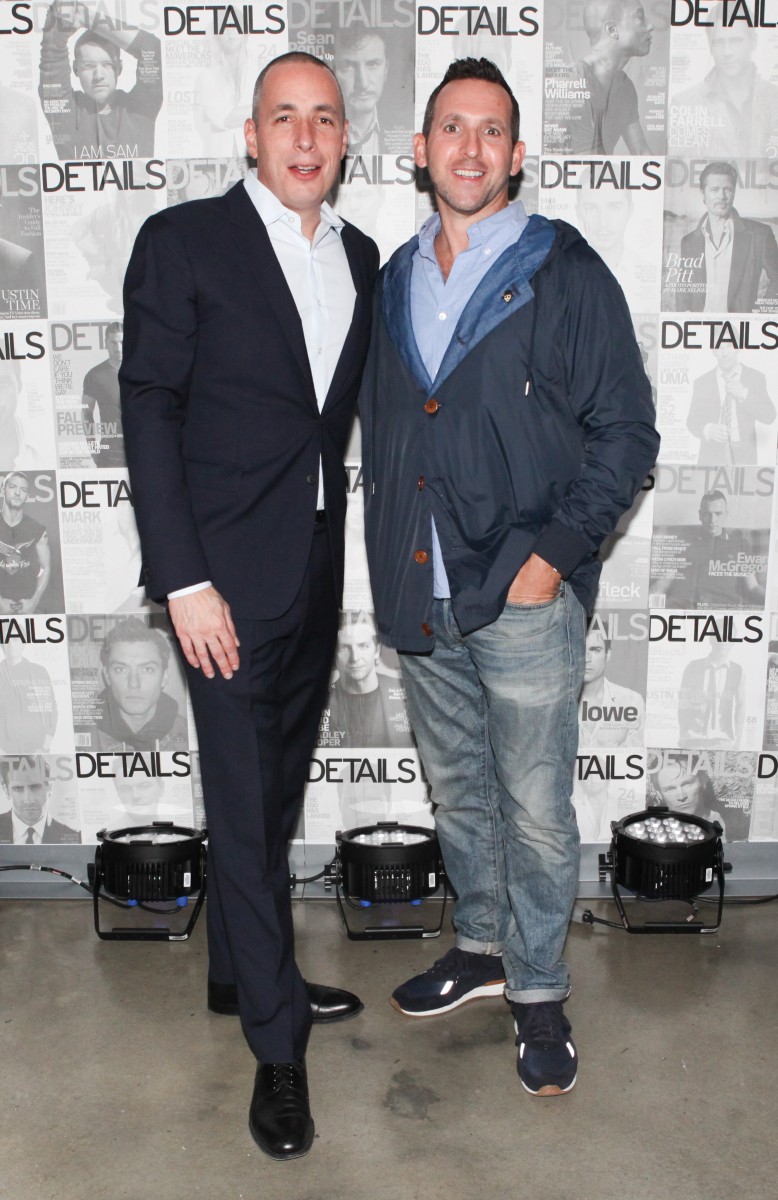 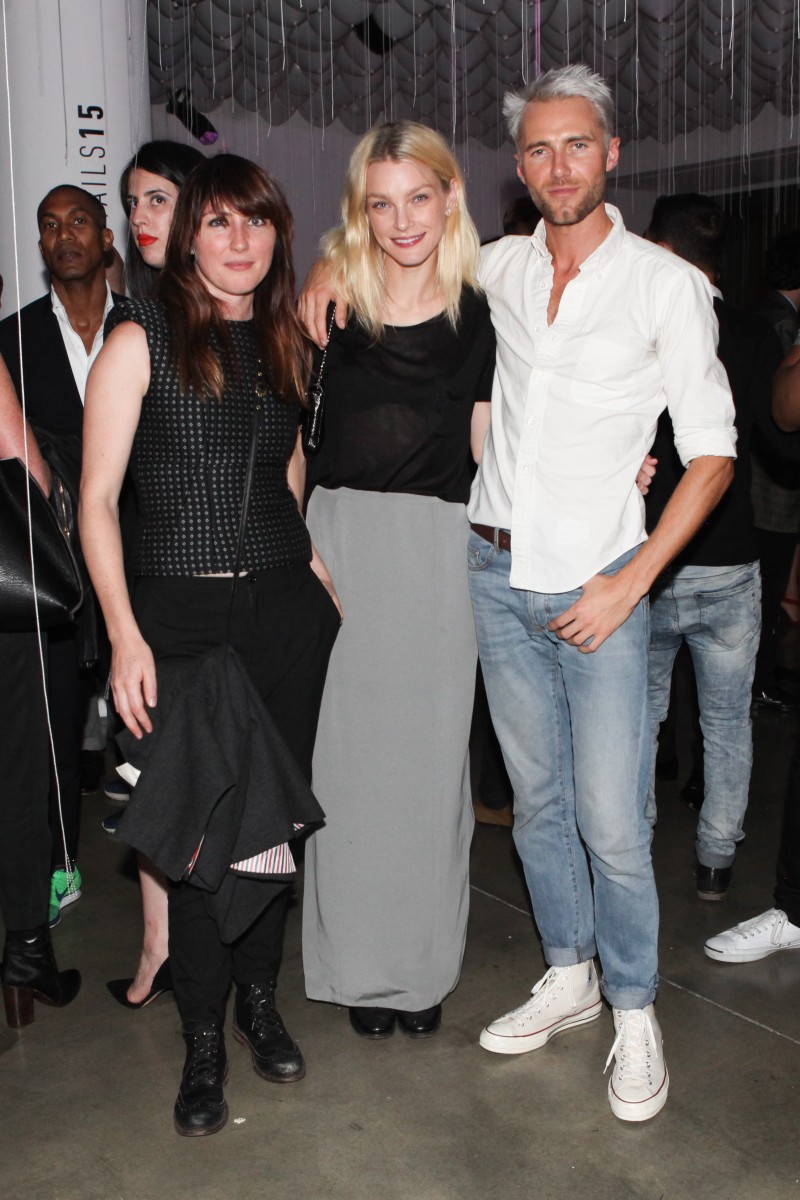 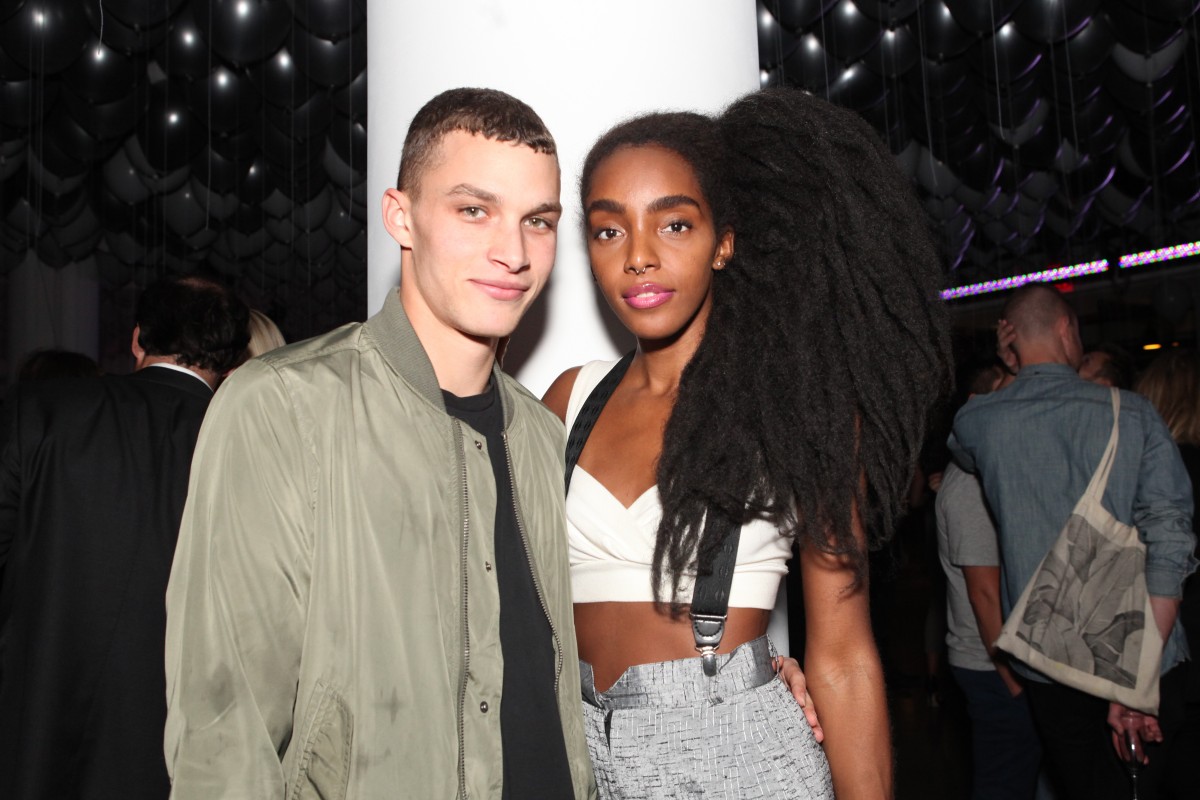 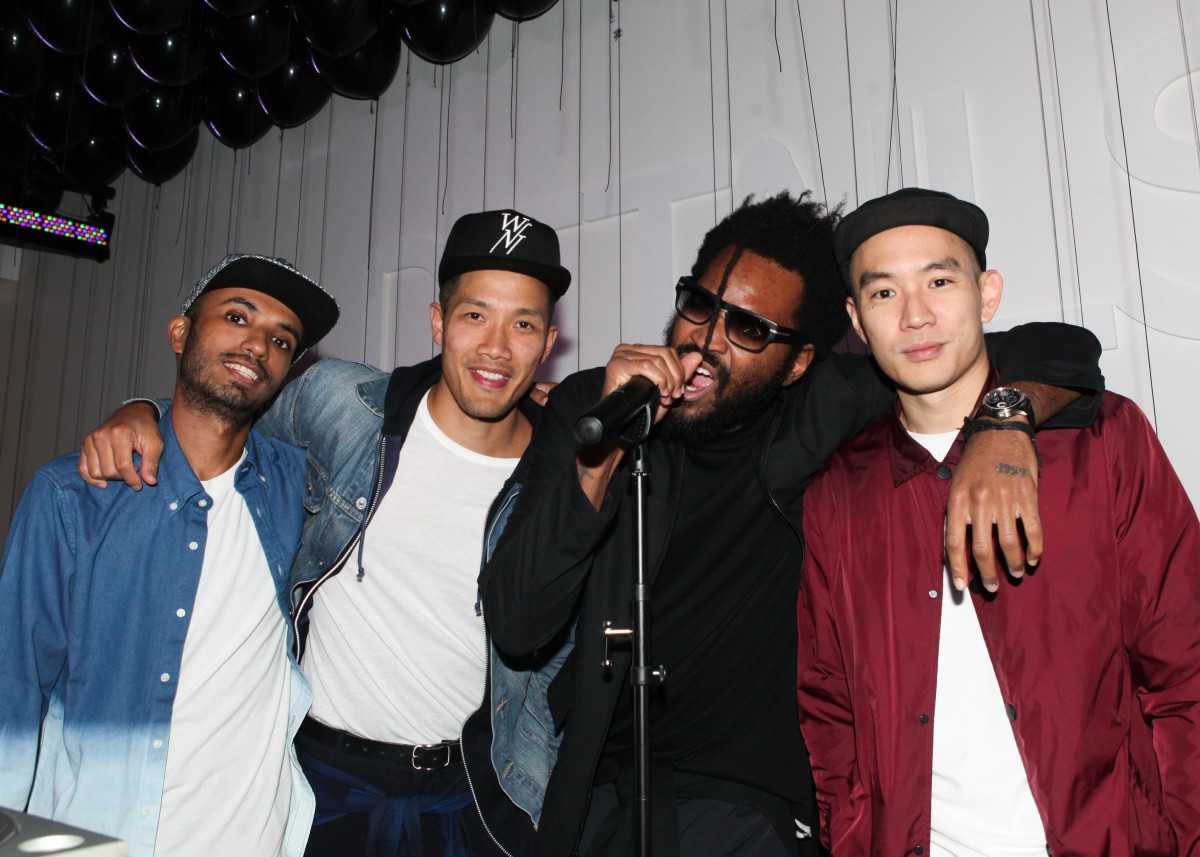 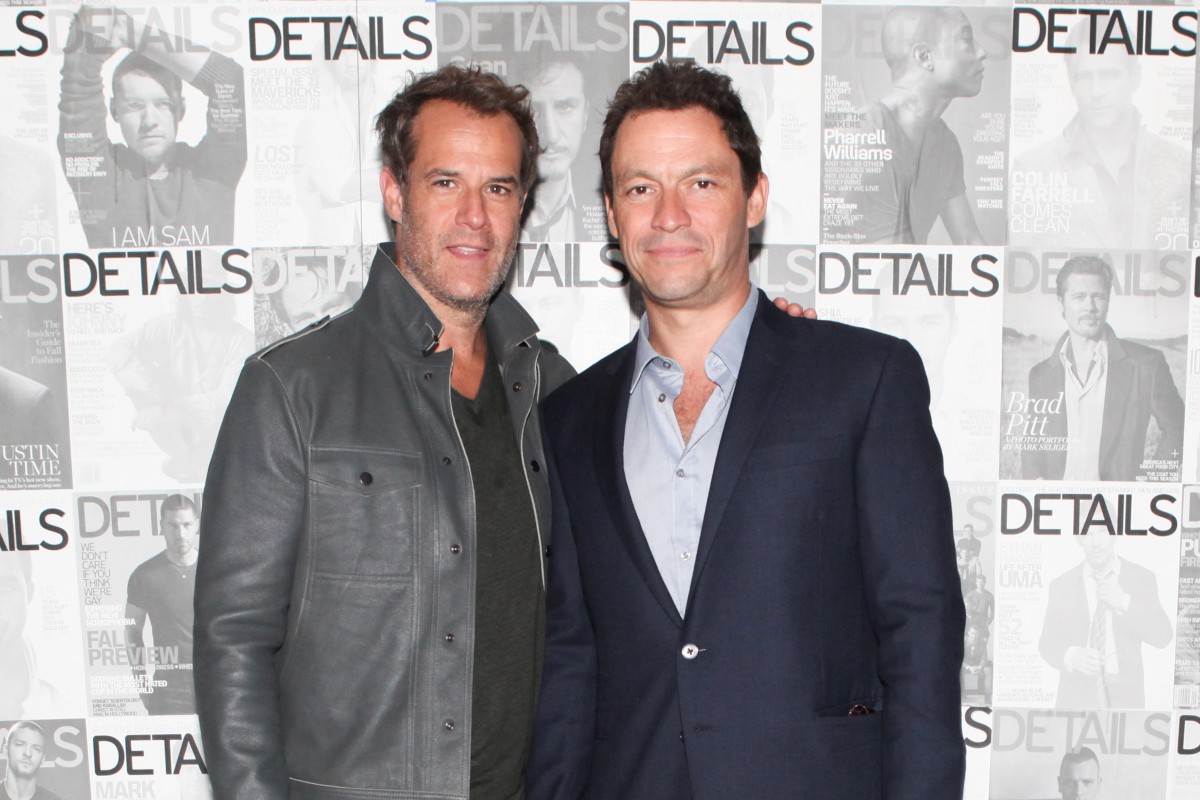 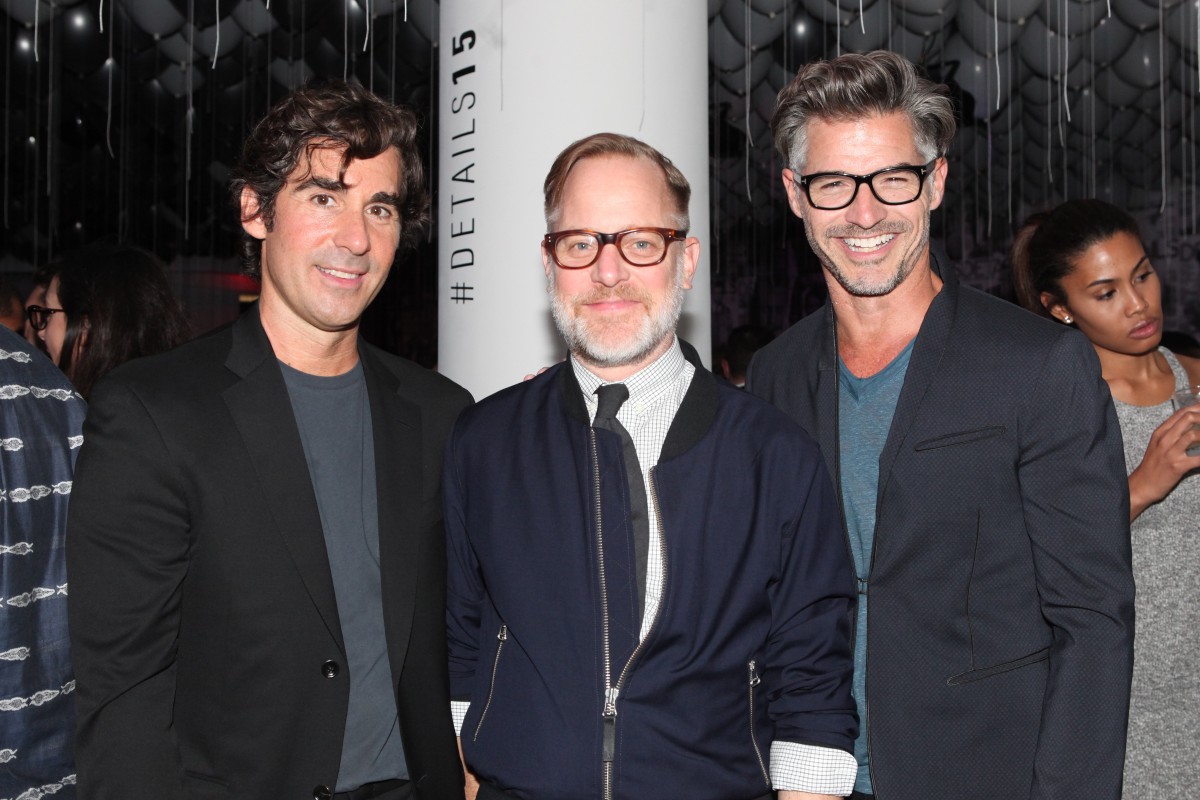 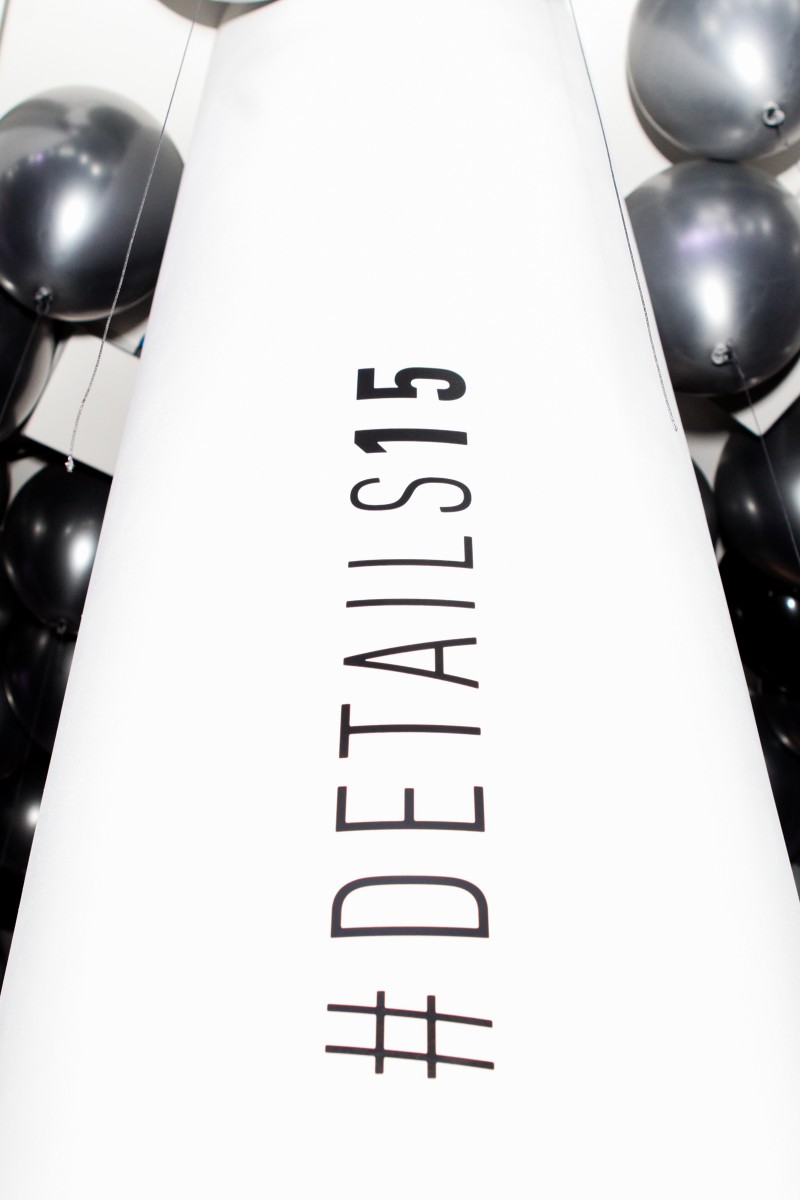 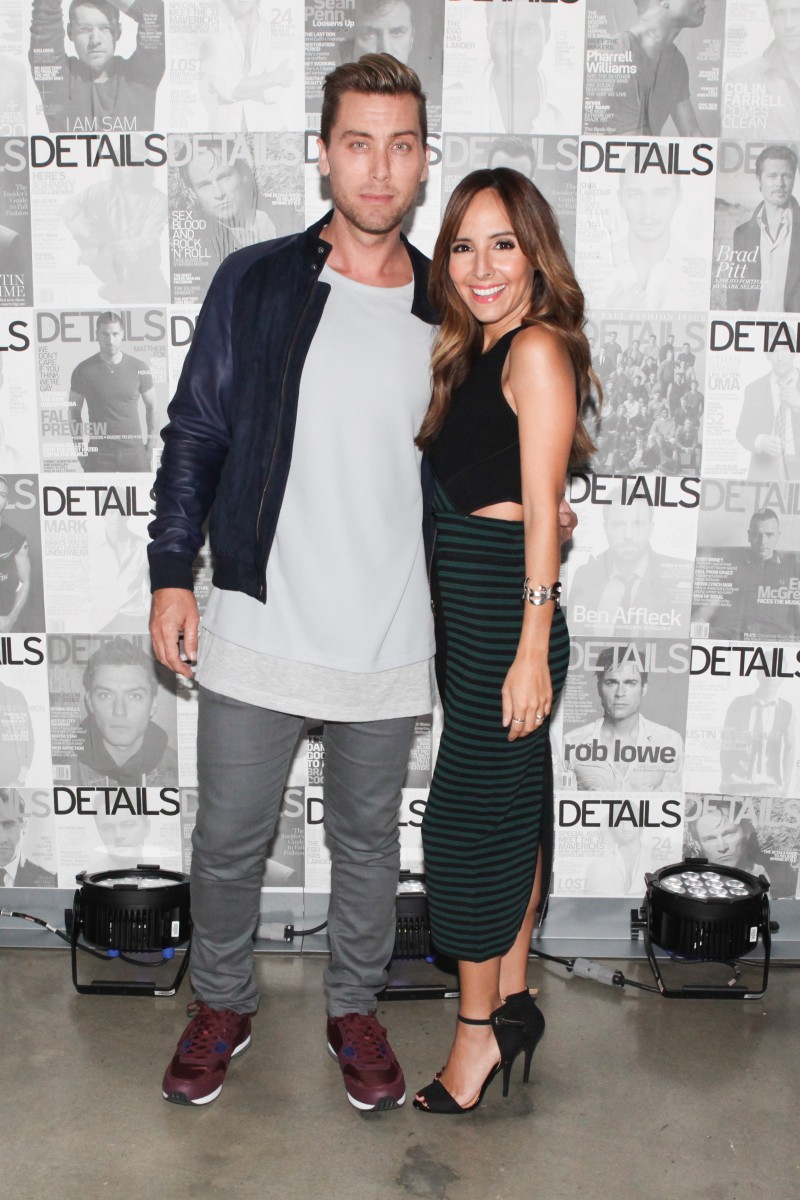 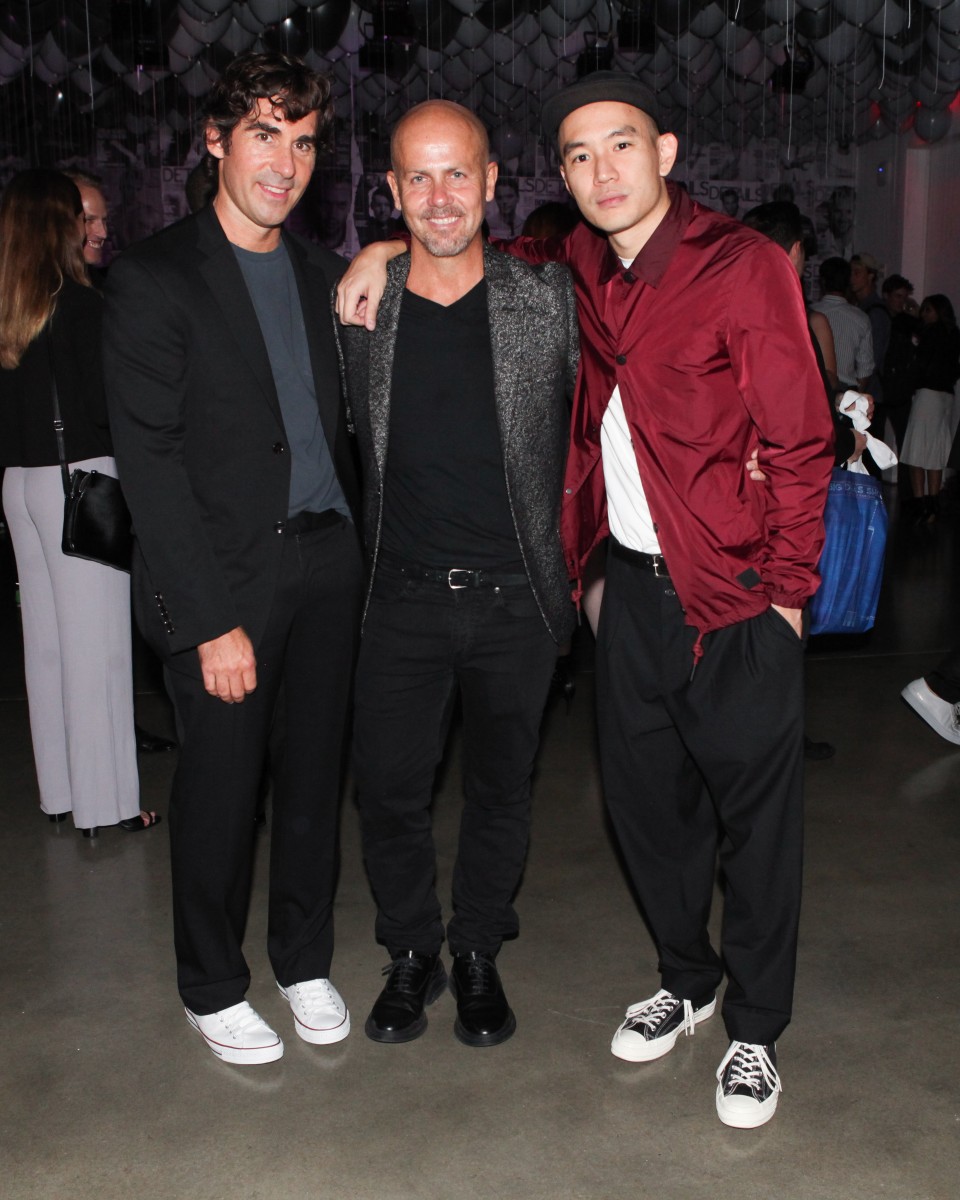 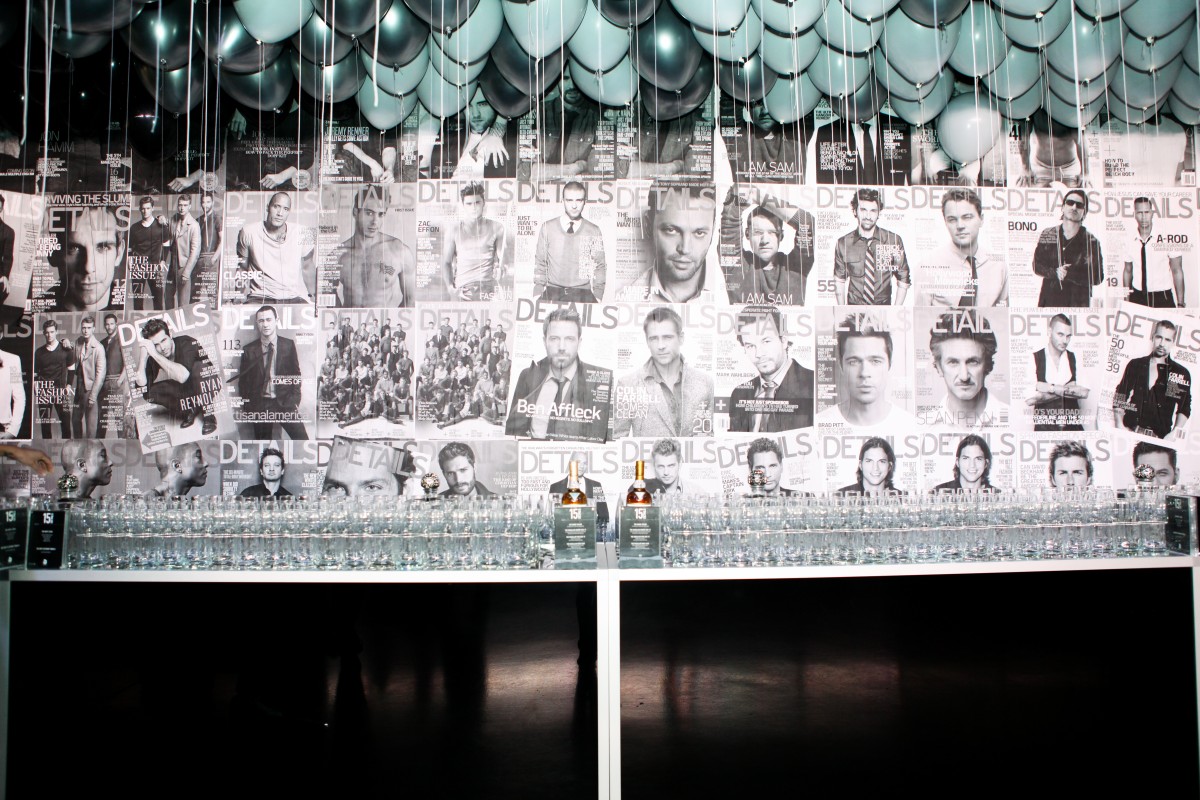 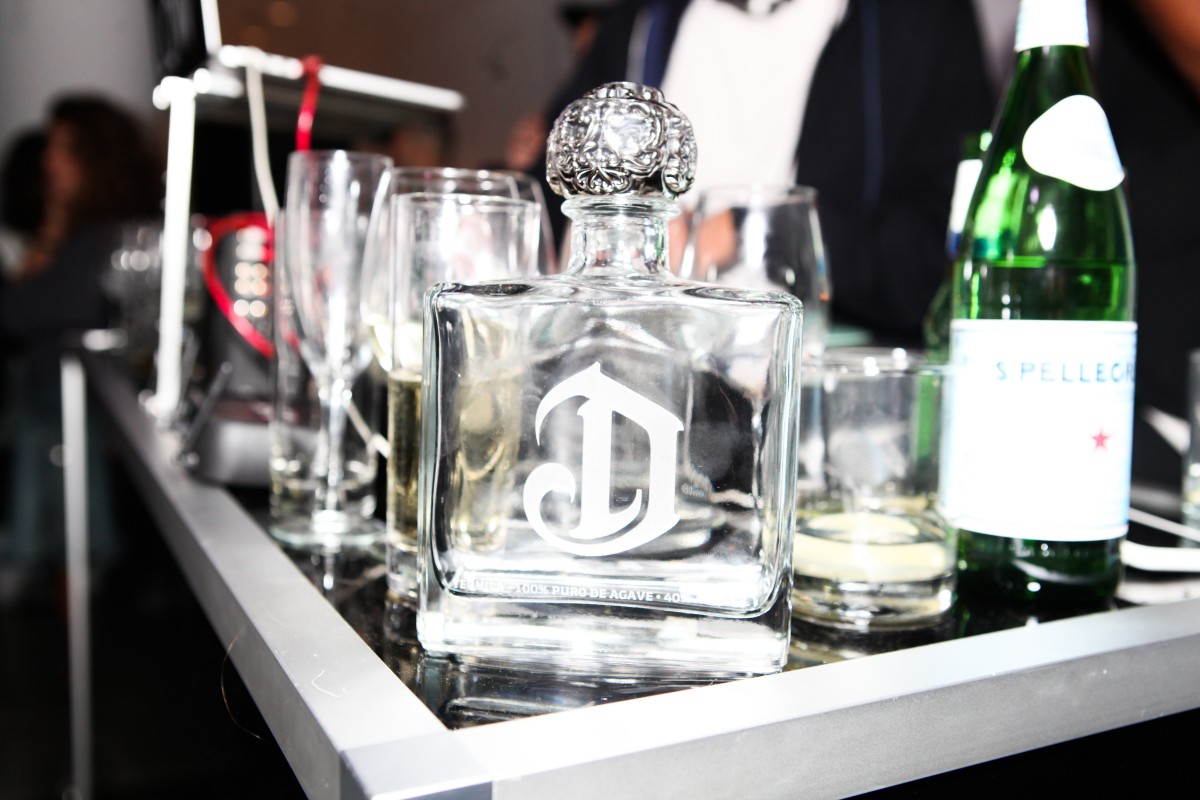 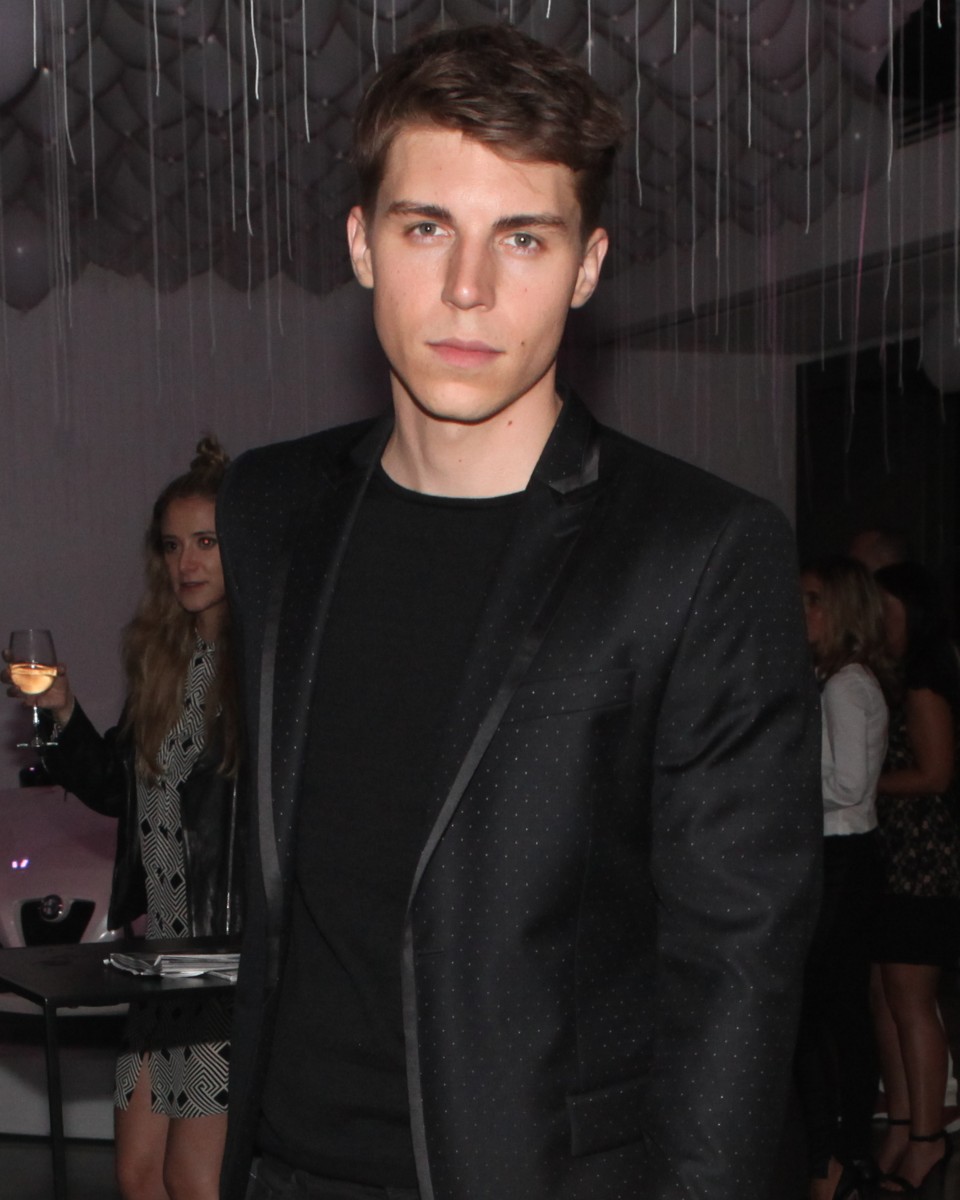 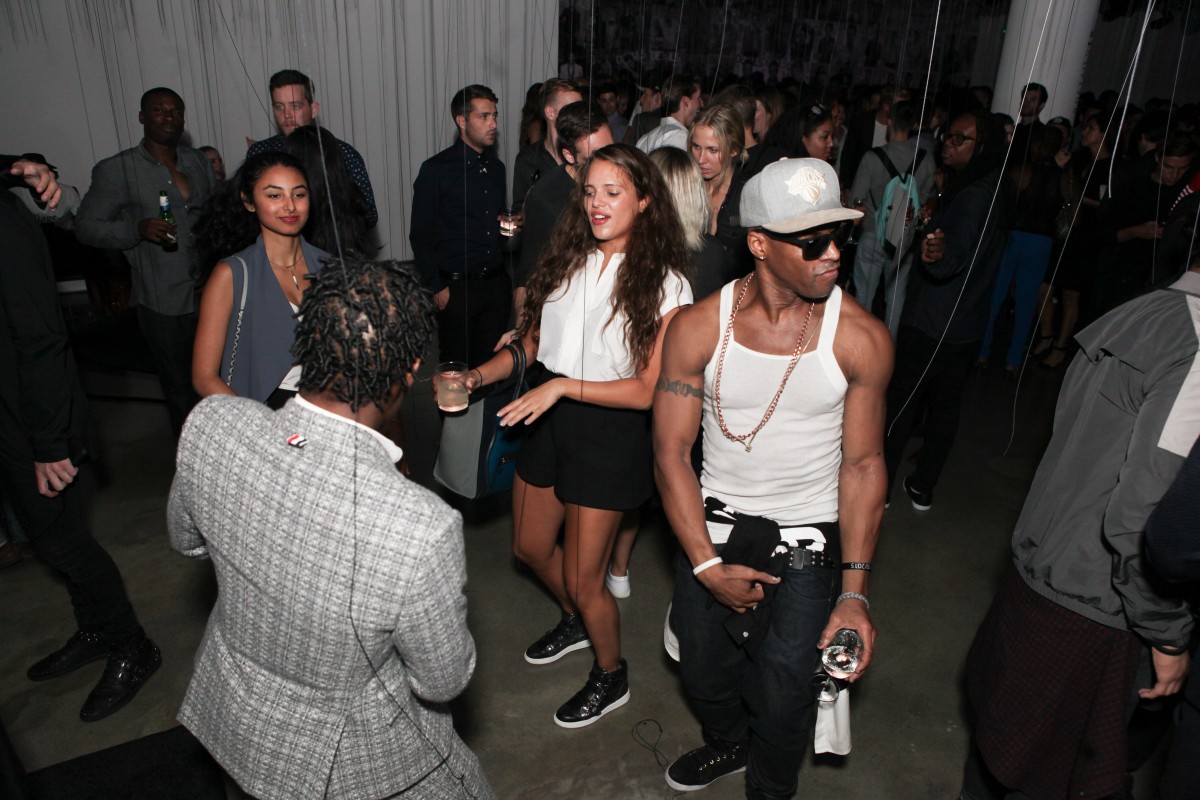 Dree Hemingway Dishes About Being the New Face of Chloé Fragrances

Mixing It Up With Model and Influencer...