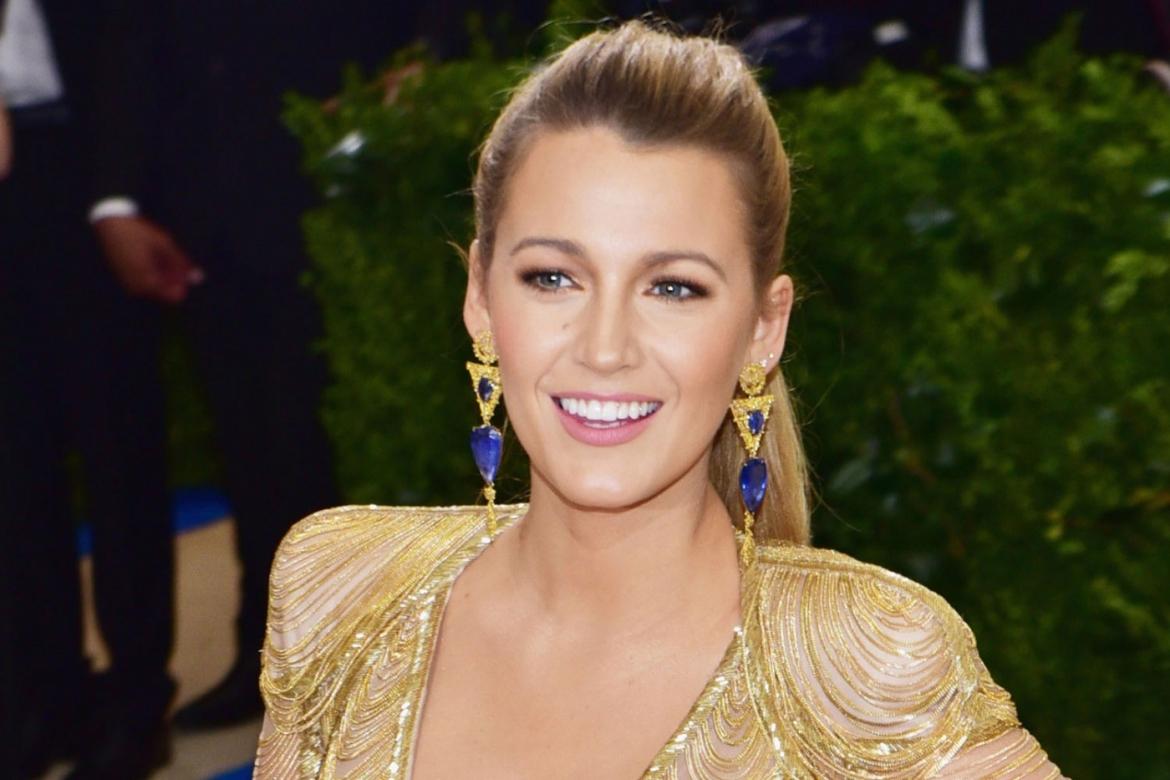 Blake Lively’s 2018 Met Dress Will Be Something Spectacular (Vogue)
While appearing at a Tod’s x Barney cocktail party last week, Blake Lively revealed to Vogue that her 2018 Met Ball gown may be her “favorite dress ever”. The actress added that the dress is a highly labor intensive piece saying, “they’ve already worked on it for 600 hours, and it’s not done.” While Lively didn’t reveal which designer was working all these hours to dress her on May 7, she did namecheck her Met Day accessories designers saying Lorraine Schwartz and Christian Louboutin were creating custom pieces for her.

Factory Worker Injured While Making Yeezys (TMZ)
An adidas factory worker involved in the production of Yeezy sneakers was seriously injured over the weekend. The male worker somehow got trapped under a heavy piece of machinery and got a large gash on his head as well as seroius foot and ankle injuries. When asked by the 911 dispatcher about the status of the injuries, the caller — ostensibly a fellow factory worker — simply said “It’s bad.” Yeezus!

Comme des Garçons To Launch New Online Brand (WWD)
Comme des Garçons is getting accessible, at least click-wise. Adrian Joffe, chief executive officer for the Japanese avant-garde fashion house, revealed that Comme des Garçons will be launching an online brand this July. “Nobody knows yet, but what I can tell you is it’s going to be Internet based,” Joffe told WWD, adding that Rei Kawakubo is currently designing the website devoted to the project. This will be the 18th new line for CDG, joining the range of sub-lines within the house such as Noir, Homme, Plus, Shirt, and Play. After the online launch, the “simple” collection for men and women will be followed by six shops worldwide.

Kate Middleton Has Been Giving Meghan Markle Plenty of Fashion Advice (Independent)
According to the Independent, Kate Middleton has been guiding Meghan Markle through her sartorial transition an helping her navigate royal fashion. “[Kate Middleton] has also been advising Meghan about royal fashion, what protocol is expected and how she may have to adapt in the future,” a source told the paper. “She has provided Meghan with names of some of the favorite U.K. go-to designers on everything from dresses, coats, and the all-important British hat.” The soon-to-be sister-in-laws have been bonding as of late so who better to mentor Markle on the ways of conservative chic?

The Duke and Duchess of Cambridge, Prince Harry and Ms. Meghan Markle joined The Queen and other Members of The Royal Family at service at Westminster Abbey, organised by The Royal Commonwealth Society, to celebrate Commonwealth Day 2018.

This morning the Duke and Duchess of Cambridge, Prince Harry and Ms. Meghan Markle joined members of the Royal Family for the Christmas Day Service at Sandringham. Merry Christmas from everyone @kensingtonroyal

Conservatism doesn’t seem to be seeping in, though, financially speaking. In other Royal-related news, Page Six estimates that Prince Harry and Meghan Markle’s big day will cost a whooping $45 million. To be fair, the bulk of that price tag will be allotted towards security. There will be significantly more security measures in place when Harry and Meghan tie the knot than when Kate and Will did. Of the $45 million, $42.1 million is expected to be budgeted towards a heavy police presence, snipers, undercover military officers, even drones.

Gwen Stefani To Launch A Cosmetics Line (TMZ)
Gwen Stefani is getting into the beauty biz. “The Voice” judge just filed paperwork to trademark the moniker P8NT — as in “paint” — as a first step towards creating her new beauty empire. While Stefani has kept the new venture otherwise under wraps, it’s fair to assume that there will be an assortment of red lipsticks in the line. 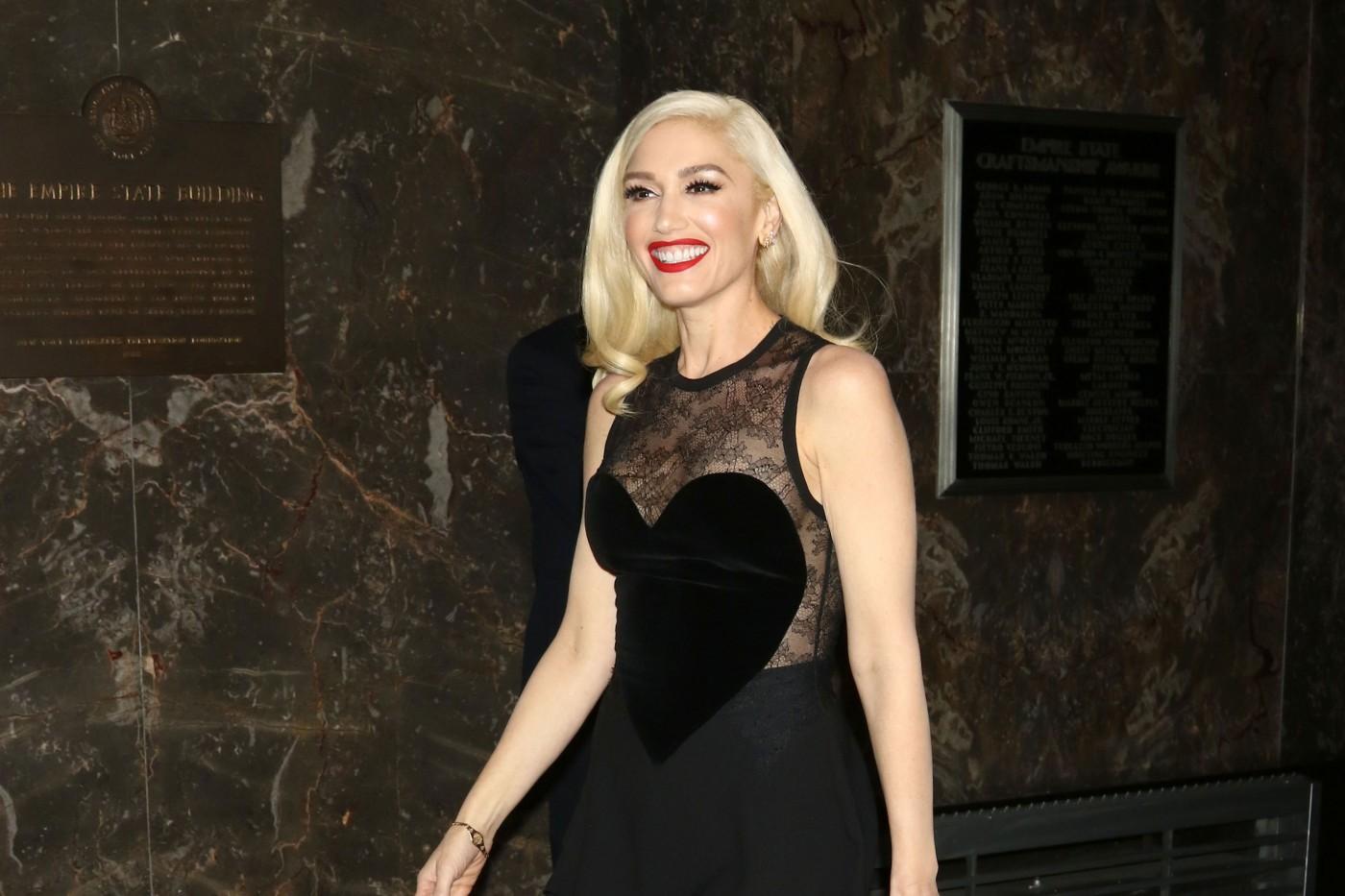 Snapchat Has Laid Off 7 Percent of Its Workforce (Business of Fashion)
Snap Inc. announced Friday that it had cut 7 percent of its global workforce in March, laying off approximately 215 employees during that month. The disclosure was made as part of a regulatory filing, which reported that the company would incur $10 million of cash expenditures due to severance costs but would overall see savings of about $25 million in the upcoming year. The layoffs were centered primarily on the platform’s engineering and sales teams. Snap Inc has been facing mounting pressure from investors as the stock underperformed during its first year as a publicly traded company. A spate of Tweets from Kylie Jenner, Chrissy Teigen and Rihanna criticizing the company certainly added to the stock price’s volatility!