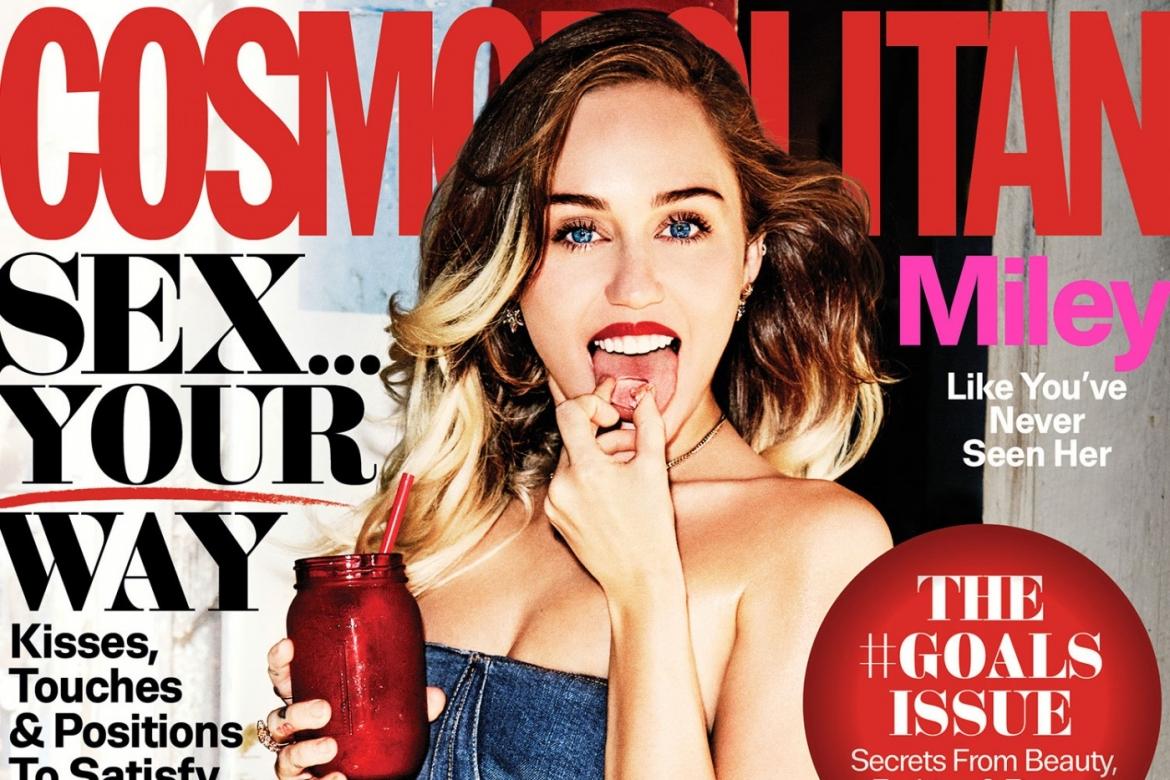 The American Society of Magazine Editors has come to the defense of Cosmpolitan after last week’s ban of the magazine from Walmart’s checkout shelves.

On Wednesday, Walmart announced it will prohibit the magazine from being displayed at its checkout counters, as a result of mounting pressure from conservative watchdog group National Center on Sexual Exploitation, or NCOSE.

“Whether the source is Bentonville or Washington, the target Cosmopolitan or American Rifleman [magazine], ASME opposes any attempt to muffle free speech,” Sid Holt, chief executive of the American Society of Magazine Editors, said. The society is an industry group and counts the publishers of most major consumer titles as its members. “If the self-proclaimed moral guardians of NCOSE are truly interested in joining the struggle for gender equality, they should respect, rather than attempt to regulate, the right of all Americans to read what they want,” Holt added.

Curiously, NCOSE’s efforts to get Cosmo off the shelves have been bolstered by none other than a Hearst heiress! (Cosmopolitan is owned by Hearst).

For the past several months, Victoria Hearst has taken to conservative talk radio all over Arkansas to push Walmart, headquartered in Bentonville, Ark., to remove Cosmopolitan from checkout shelves. Hearst is a born-again Christian and she thanked “the Lord Jesus Christ” once the ban was announced. NCOSE is also planning on honoring Walmart executives at the group’s annual convention this week.

Victoria Hearst is the granddaughter of William Randolph Hearst who was “saved” in 1999. She runs a ministry in Colorado called “Praise Him Ministries,” which she founded in 2001. According to Hearst, the Lord instructed her to use her hefty inheritance following her father’s death to purchase the 10,000 square foot lot in Widgeway, Colorado to build the ministry. She’s been been crusading against Cosmo for years, making the rounds on news talk shows as early as 2015. Here she calls the publication a “sex rag” and “pornography”.

Cosmopolitan has yet to issue a statement regarding the Walmart ban.