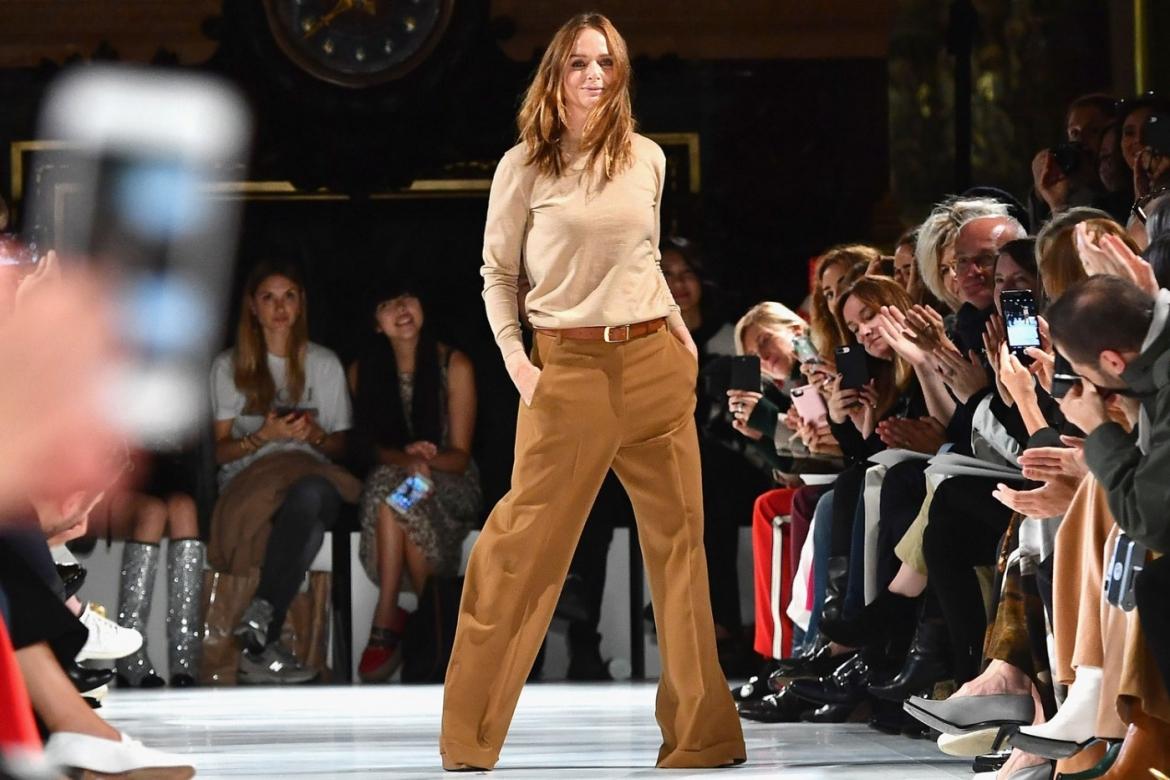 Stella McCartney Is Buying Back Her Label From Kering (Business of Fashion)
After a 17-year partnership, French luxury Group Kering is selling its 50 percent stake in the Stella McCartney brand back to its namesake designer. Rumor has it that Stella’s father, Paul McCartney, is helping finance the buy-back, which is no doubt going to cost a pretty penny and could take up to two years according to Business of Fashion.

Kylie Jenner Just Cost Snapchat $1.5 Billion (Cosmopolitan)
On Wednesday, Kylie Jenner tweeted to her 24.5 million followers, “sooo does anyone else not open Snapchat anymore? Or is it just me… ugh this is so sad.” Almost immediately, Snapchat’s stock price began to fall, costing the company roughly $1.5 billion in lost market value by the following day. 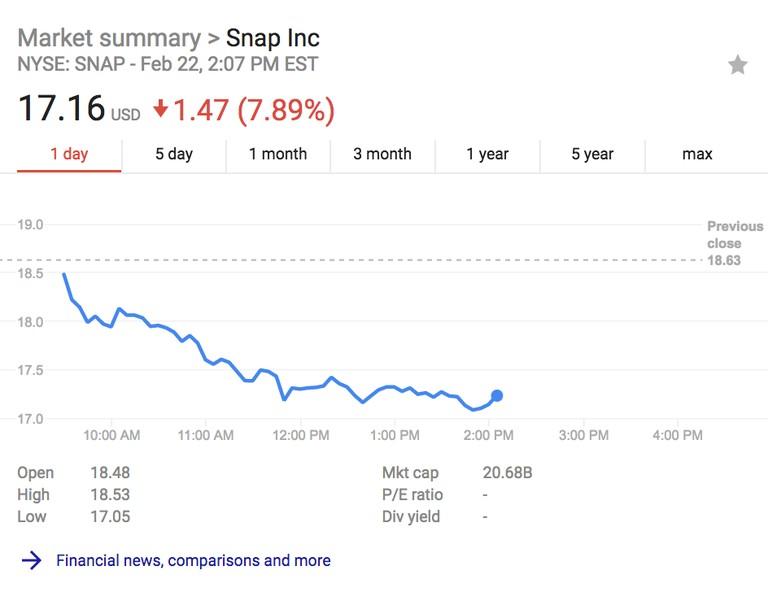 Jason Lewis Takes Sides in the Great Kim-Cattrall-SJP Feud
Oh. My. Gorb! Jason Lewis, aka Smith Jared from Sex and the City, was asked to comment on the Kim-Cattrall-SJP feud during an interview with KTLA. He started off a little coy, but he made his feelings known soon enough. No spoilers. Just watch. 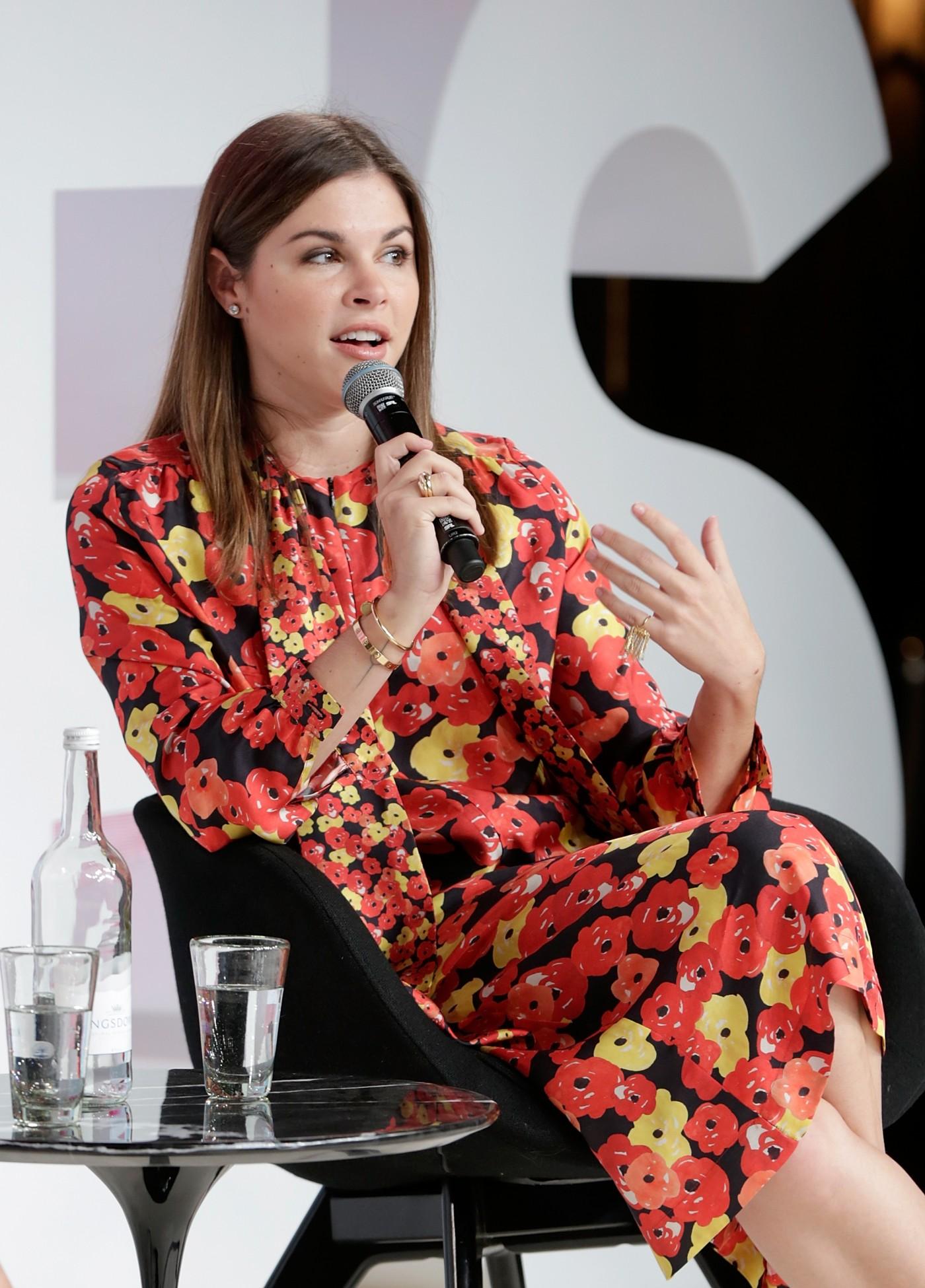 As for what this infusion of capital means for the future of the brand? “More of the same, really,” said Weiss. If it ain’t broke, don’t fix it.

The Adorable Puppies at the Tod’s Show Will Give You Warm, Fuzzy Life