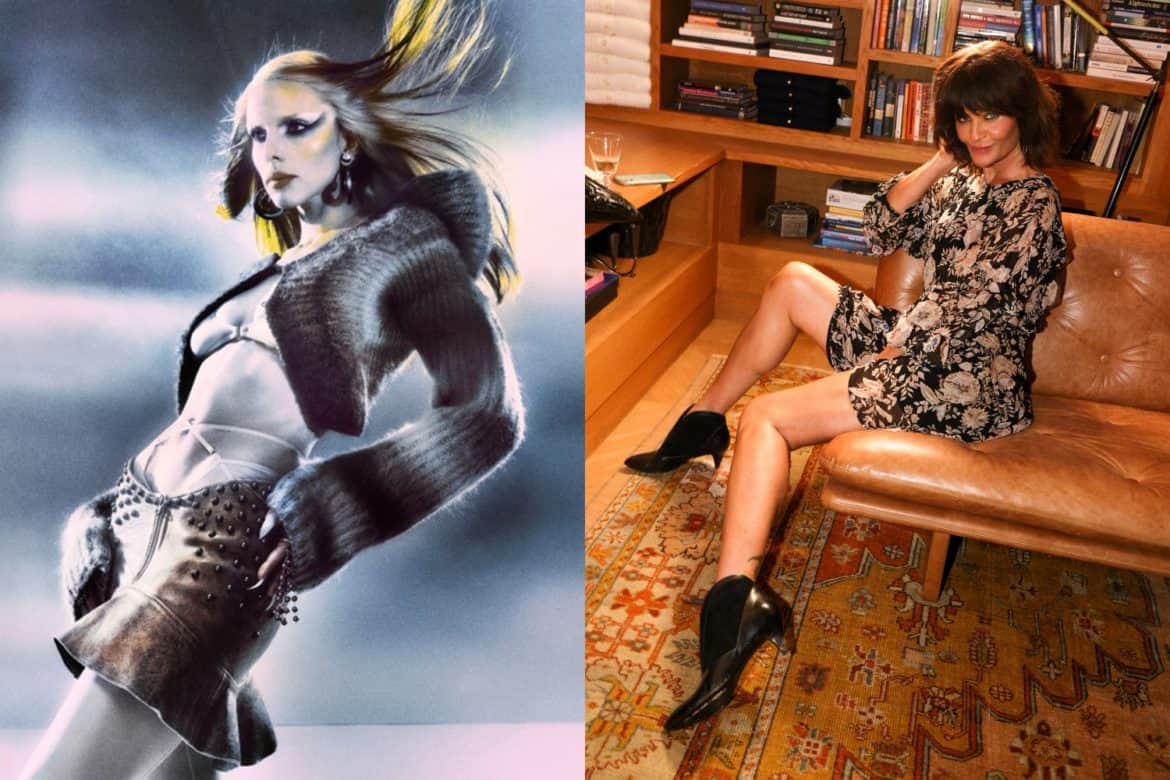 At 53-years-old, Danish supermodel Helena Christensen has garnered more than her fair share of wellness hacks, beauty tips, and secrets to an eternal glow. Speaking to Vogue.co.uk as the new face of Cellular Goods, she got real about everything from her go-to exercise and the benefits of cold water swimming and vitamin checks, to the power of a red lip and how she carries around some lotions and potions during the day to top up her hydration levels. “I don’t stop at morning and evening routines. Throughout the day, if I’m out, I carry around small bottles of an oil and I use it on my fingers and face. I also spray hydrating mists onto my skin. That is what my skin needs throughout the day. I don’t mind shiny, dewy skin – I never use heavy concealers, foundations or powder. I’ve always been about letting the skin breathe.” We’ll have what she’s having!

Julia Fox is the new face of KNWLS

Julia Fox is fronting KNWLS’ latest campaign, titled Precious, in which she’s captured by Elizaveta Porodina as an ethereal character. Of her casting, designers Charlotte Knowles and Alexandre Arsenault said that Foxy Fox was in line with their brand values. “Julia is an icon of our time who embodies our values; strong, unapologetic, and authentic. Collaborating with Julia and watching her transform in front of Elizaveta’s lens was thrilling and a perfect combination of fierceness – she exudes power and resilience which is the energy we strive for with every collection.” Peep the campaign, which also showcases a new eyewear collaboration with Andy Wolf, below. 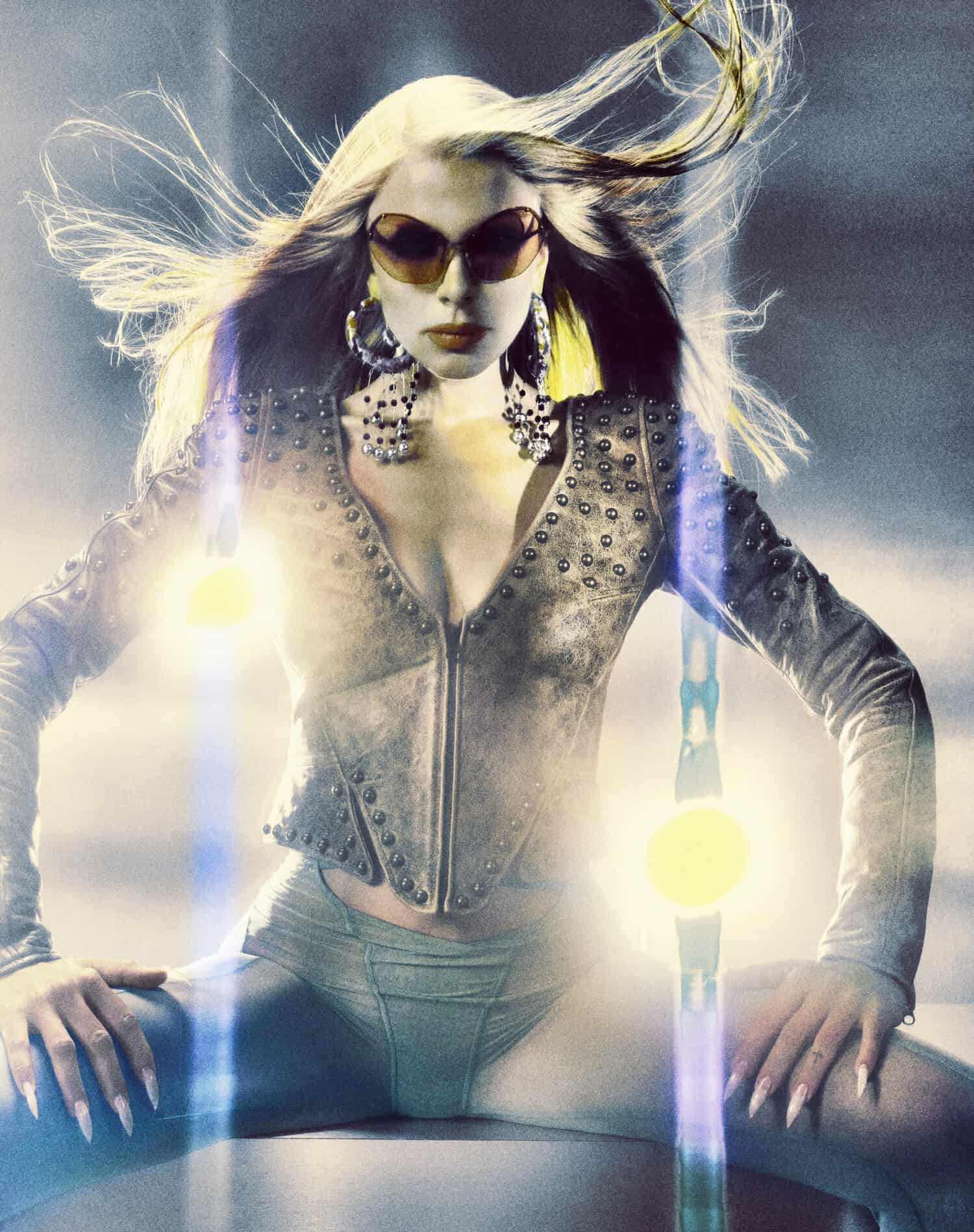 Zara launches ‘Into the Classics’ collection with Emmanuelle Alt

Spanish retailer Zara is once again looking to Paris, with its latest collection designed with creative consultant Emmanuelle Alt. Released today, Into the Classics is the follow-up to the successful Into the Night collection (which starred Kate Moss as campaign face) earlier this year. This time around, it’s all about timeless pillars of style—with Alt’s chic stamp of approval, mais oui. With prices starting from $69.90, the offering makes nailing the je ne sais quoi vibe of French women everywhere easy as pie, with everything from trench coats and suiting to sneakers, belts, jewelry, and cashmere. Shop it here. 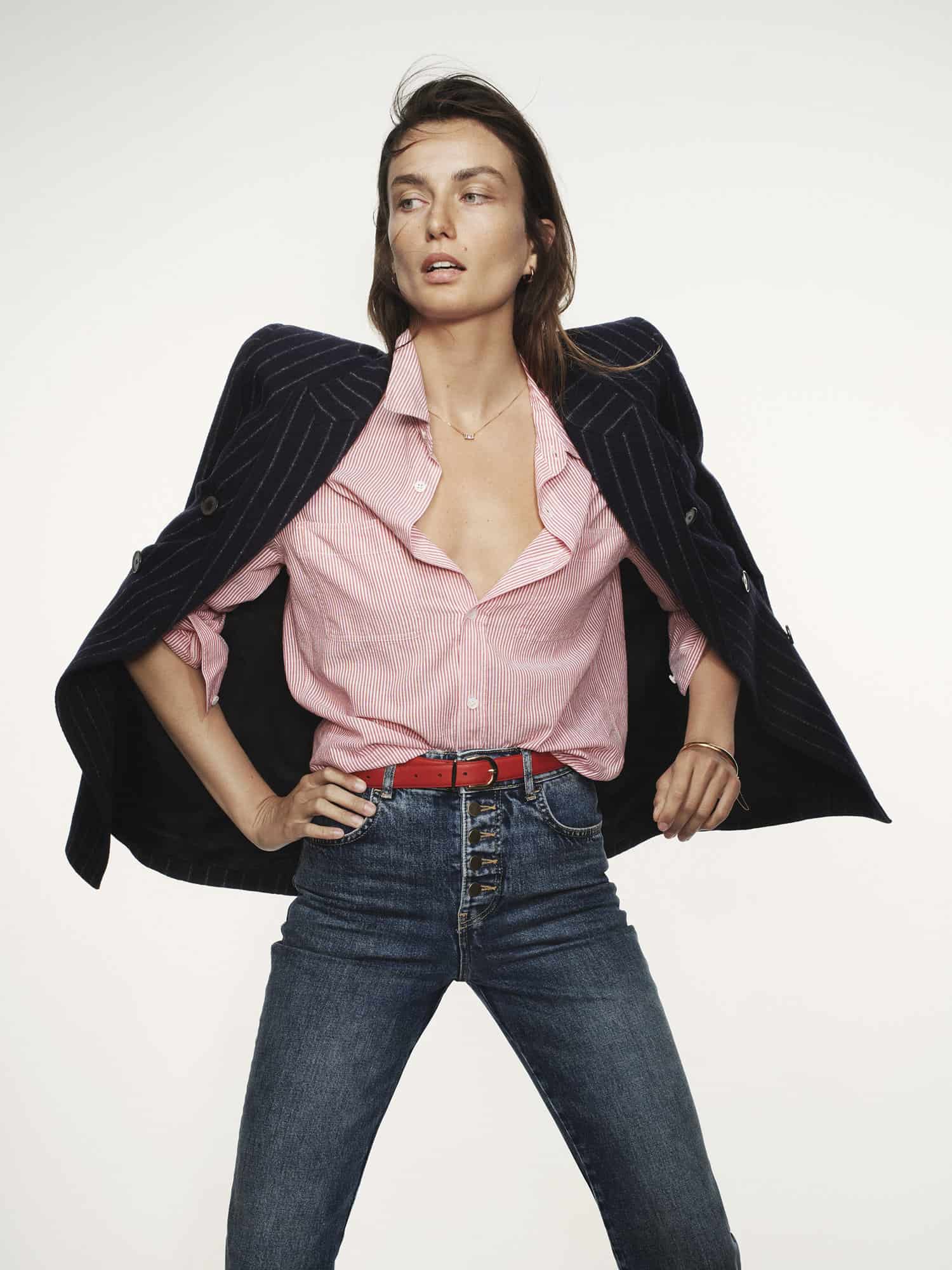 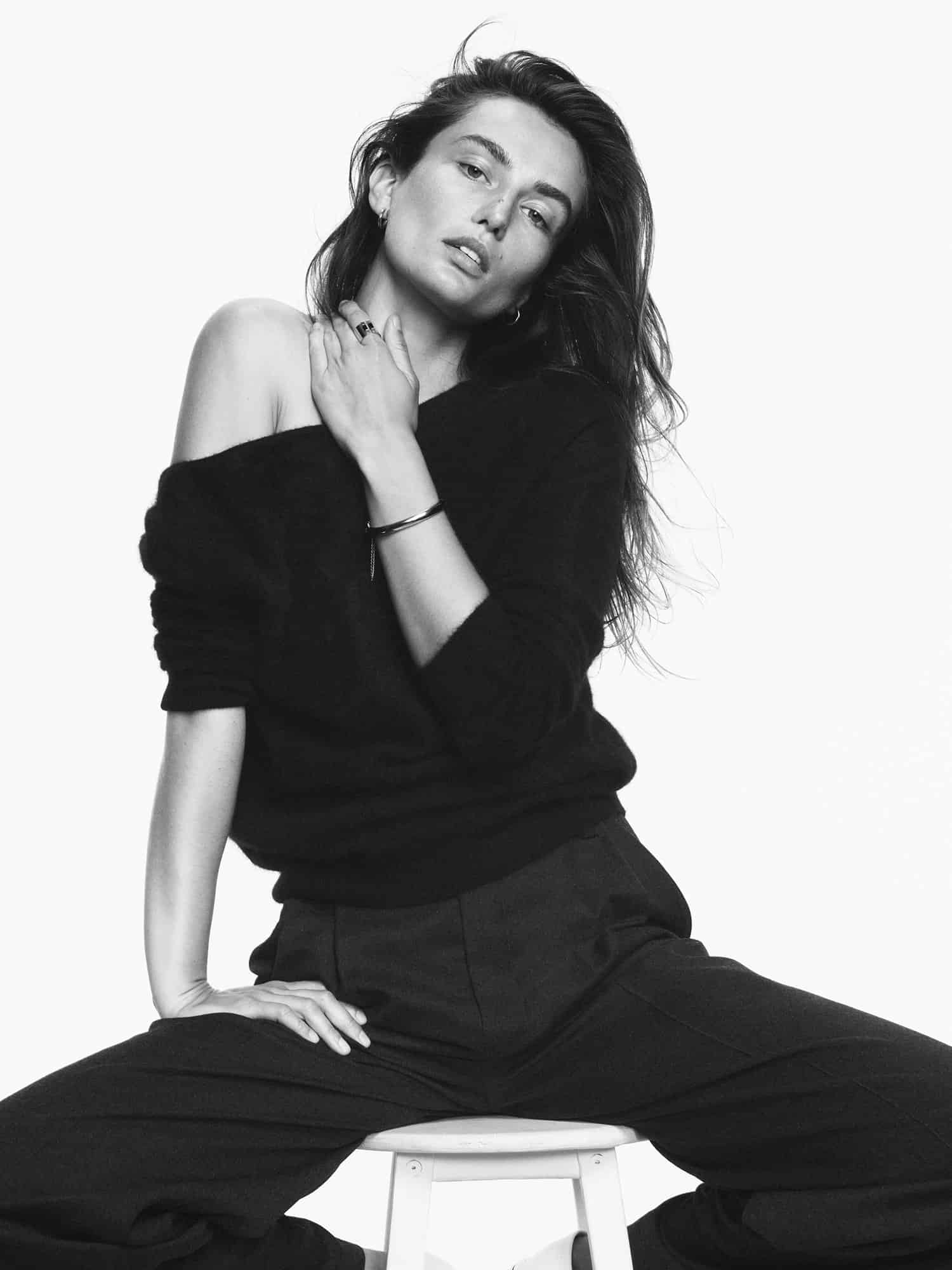 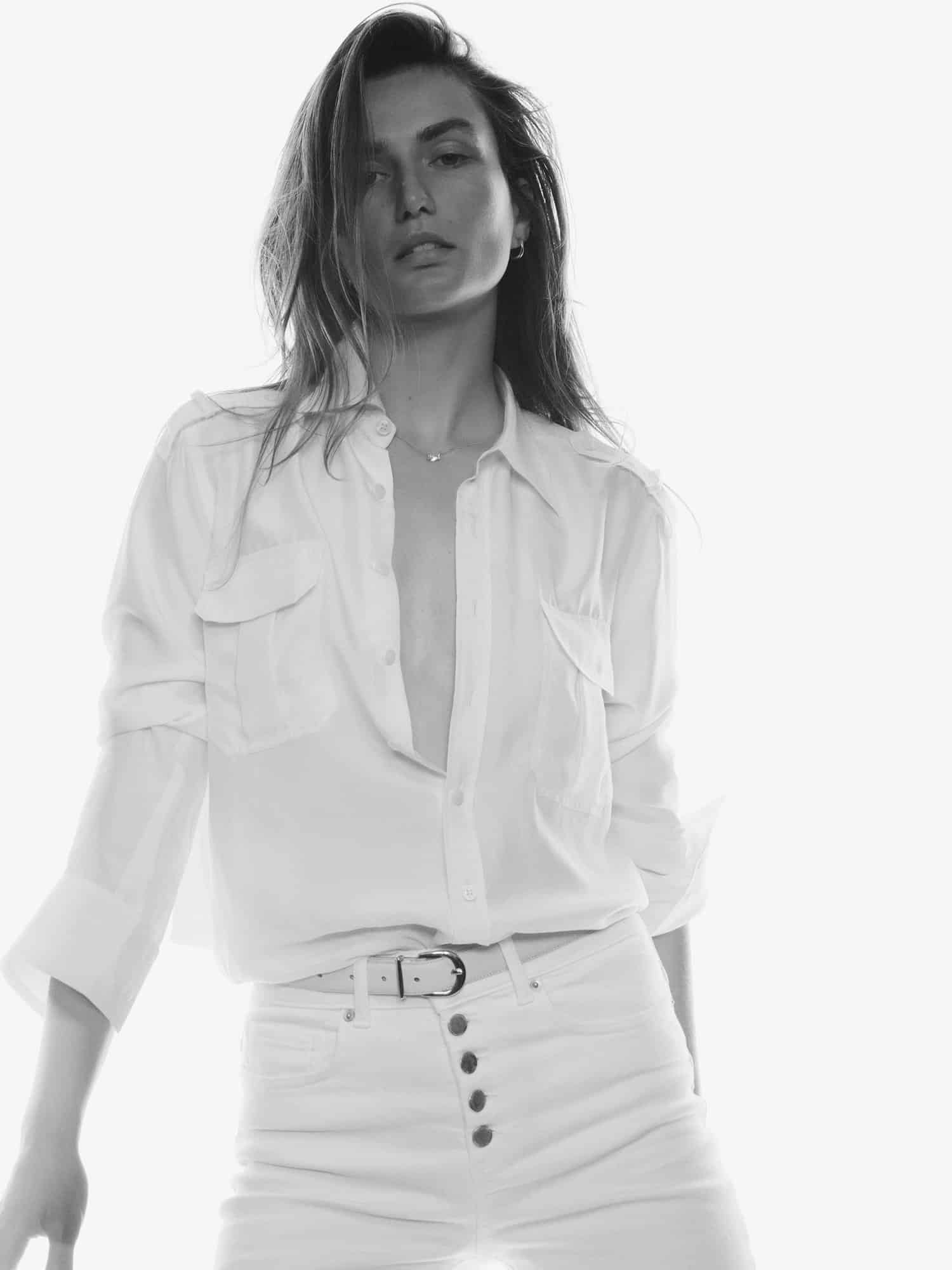 Random House has announced that Prince Harry’s personal story is set to publish on January 10, 2023. The publishing house’s confirmation comes after months of speculation over the memoir, which was initially scheduled for release this year. According to the New York Times, the upcoming release, Spare, is the first in a multi-book deal with Penguin Random House and the outlet reports that the book deal came with a rumored price tag of at least $20 million—Prince Harry and Meghan Markle also notably signed deals with Netflix and Spotify. Teased as a tell-all “full of insight, revelation, self-examination, and hard-won wisdom,” the book will hit shelves around the world in 16 different languages. Call you book club, stat.

We are excited to announce the remarkably personal and emotionally powerful story of Prince Harry, The Duke of Sussex.

SPARE, the highly anticipated #PrinceHarryMemoir, will be published on January 10, 2023. Learn more at https://t.co/mu9zlwYflf pic.twitter.com/Uq0Noch08C

Maria Grazia Chiuri, artistic director of Dior, has teamed up with 2019 LVMH Prize winner Thebe Magugu on a limited-edition capsule collection. The project is for a good cause too, as it’s in support of Charlize Theron’s CTAOP Foundation. Magugu, who, like Theron, is a native of South Africa, was tasked with putting his own spin on the iconic New Look made famous by the French house over half a century ago. Over a year in the works, the resulting six pieces include a bucket hat, silk square, and Dior Book Tote. Find out the backstory in the video below, and shop it here.

New Names At The Guardian, The New York Post, Who What Wear, And More Media Moves To Peruse!