Rejoice! The Victoria’s Secret Fashion Show Will be Held in NY 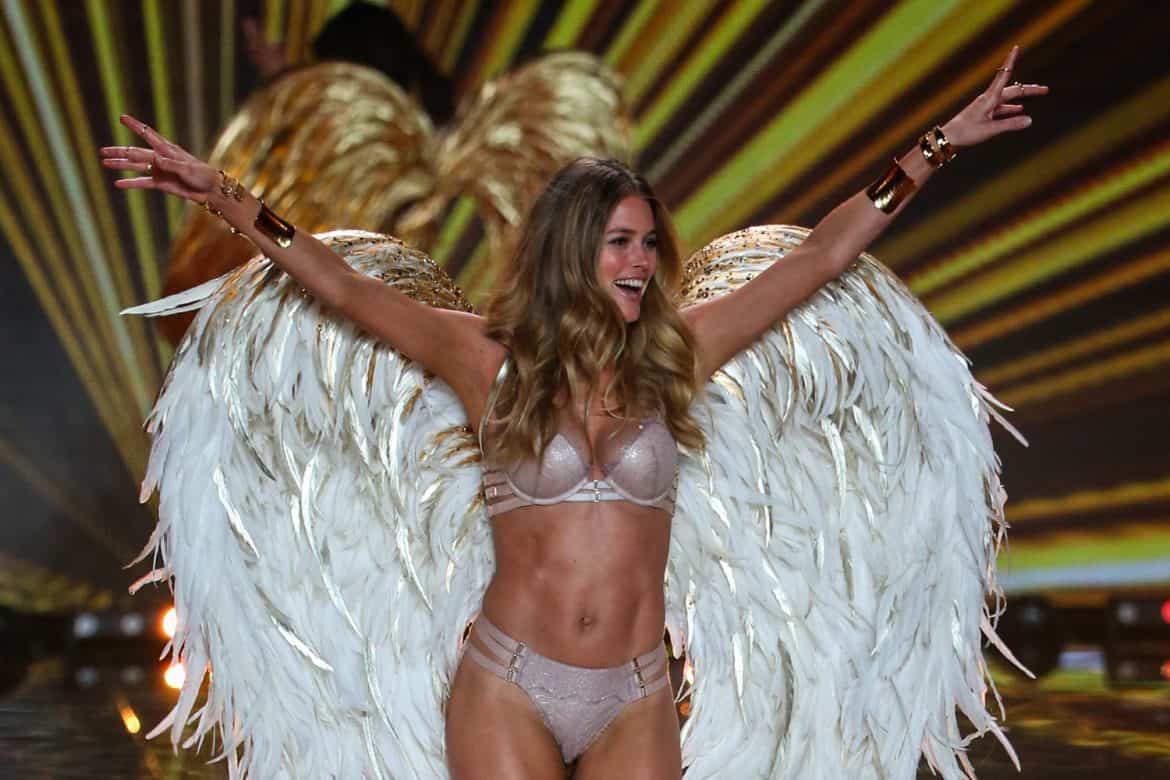 The Victoria’s Secret Angels are returning stateside! The lingerie brand has announced via Instagram that its next televised fashion show will be held in New York City. The location announcement comes after a series of shows abroad, one of which — last year’s trip to China — resulted in visa complications for many big-name models. Perhaps wanting to keep logistics easy this year, the VS fashion show is returning home.

To be clear, the Victoria’s Secret fashion show is usually held in New York, it’s just that it’s exact location has changed over the years. Initially the show was held at the Plaza Hotel, before changing to Bryant Park, and eventually the Lexington Avenue Armory. Every so often there were jaunts to L.A., Miami, London, and Paris, but somehow the lingerie show/concert always found its way back to the big apple.

The Instgram posts feature longtime VS models Elsa Hosk, Sara Sampaio, and Josephine Skriver, who will be joined by a whole host of new girls, including Winnie Harlow. This year’s show location has yet to be announced, although given it’s history, one can assume the Lexington Avenue Armory will once again house the Angels. Stay tuned for more details — specifically involving the musical acts — that are sure to come.