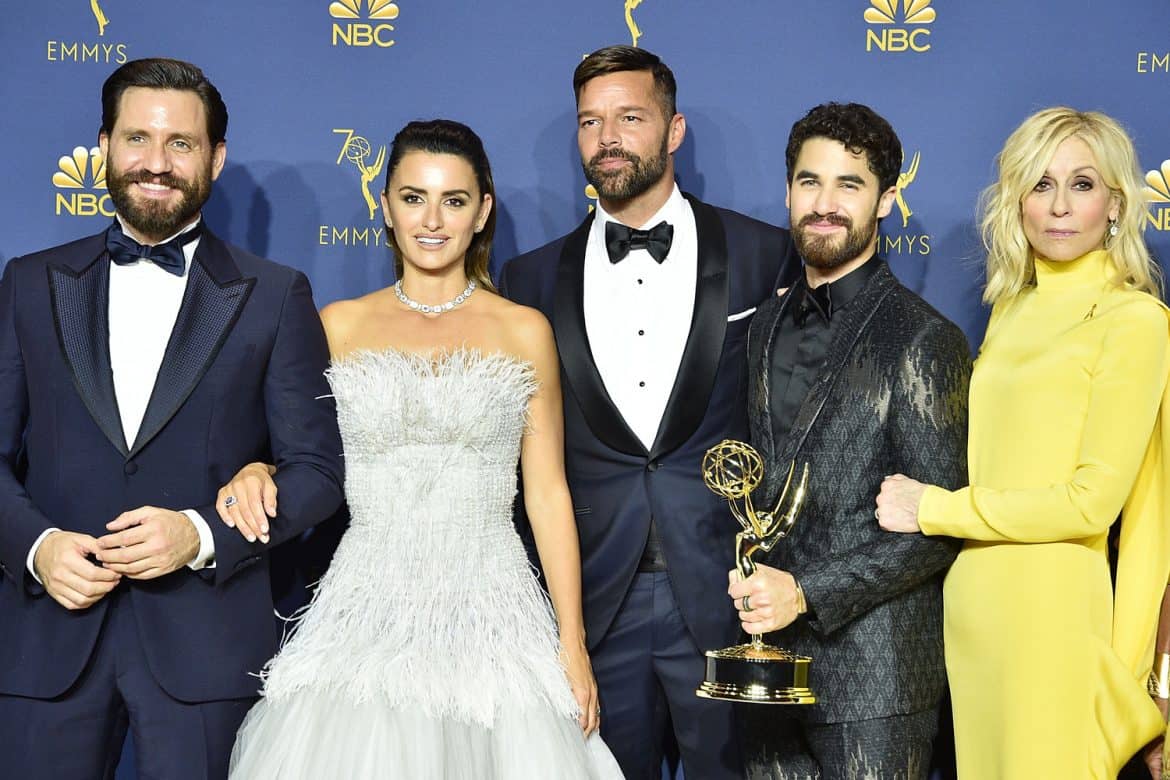 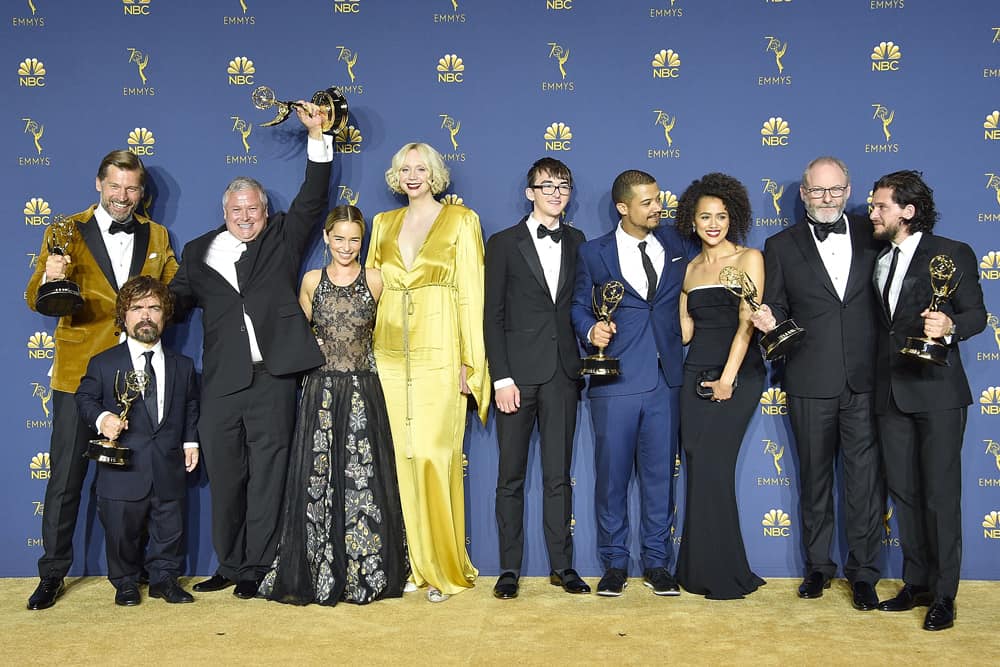 The cast of Game of Thrones (PMC) 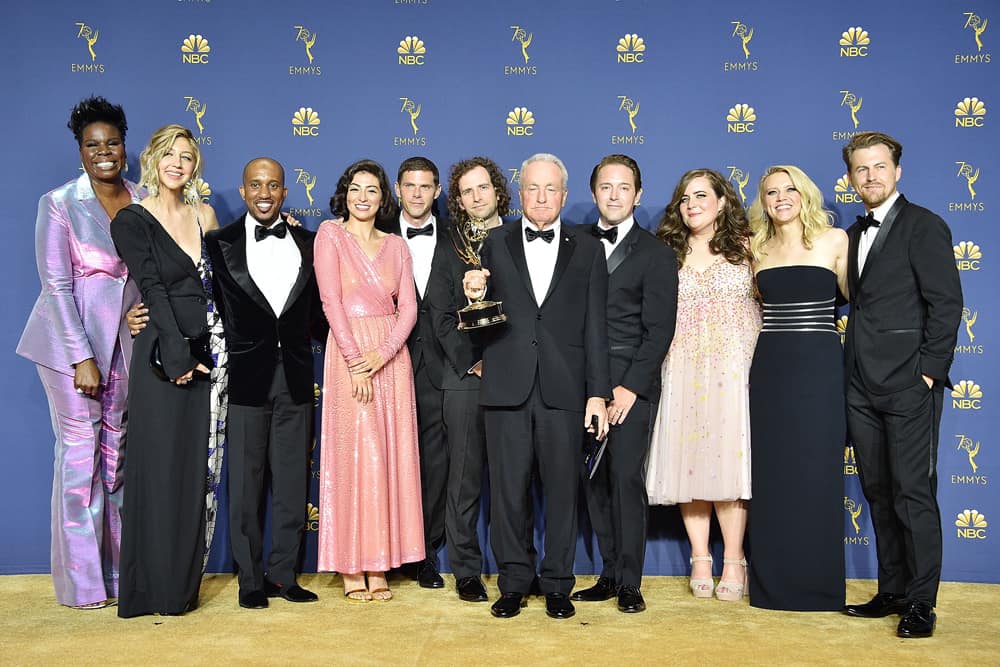 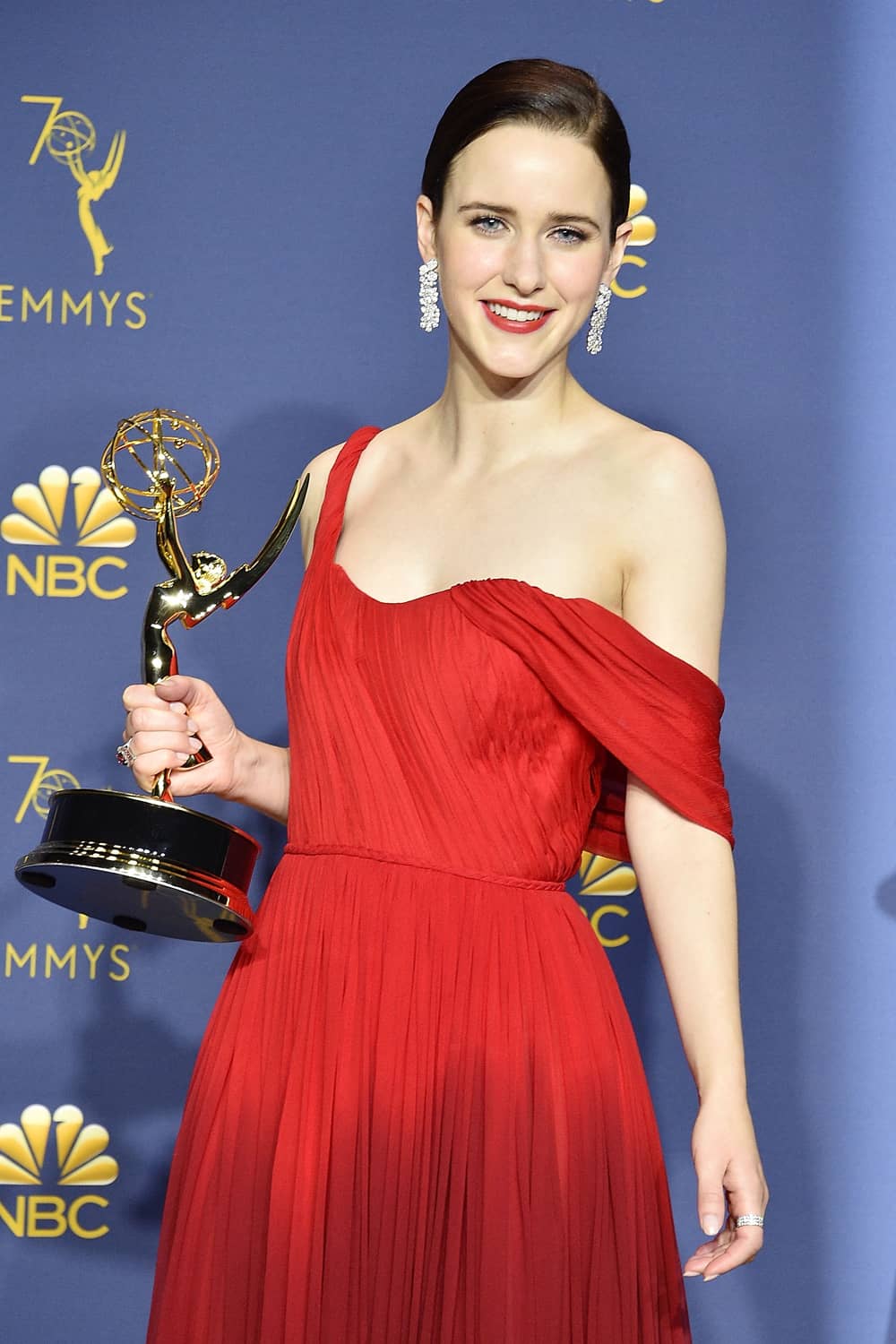 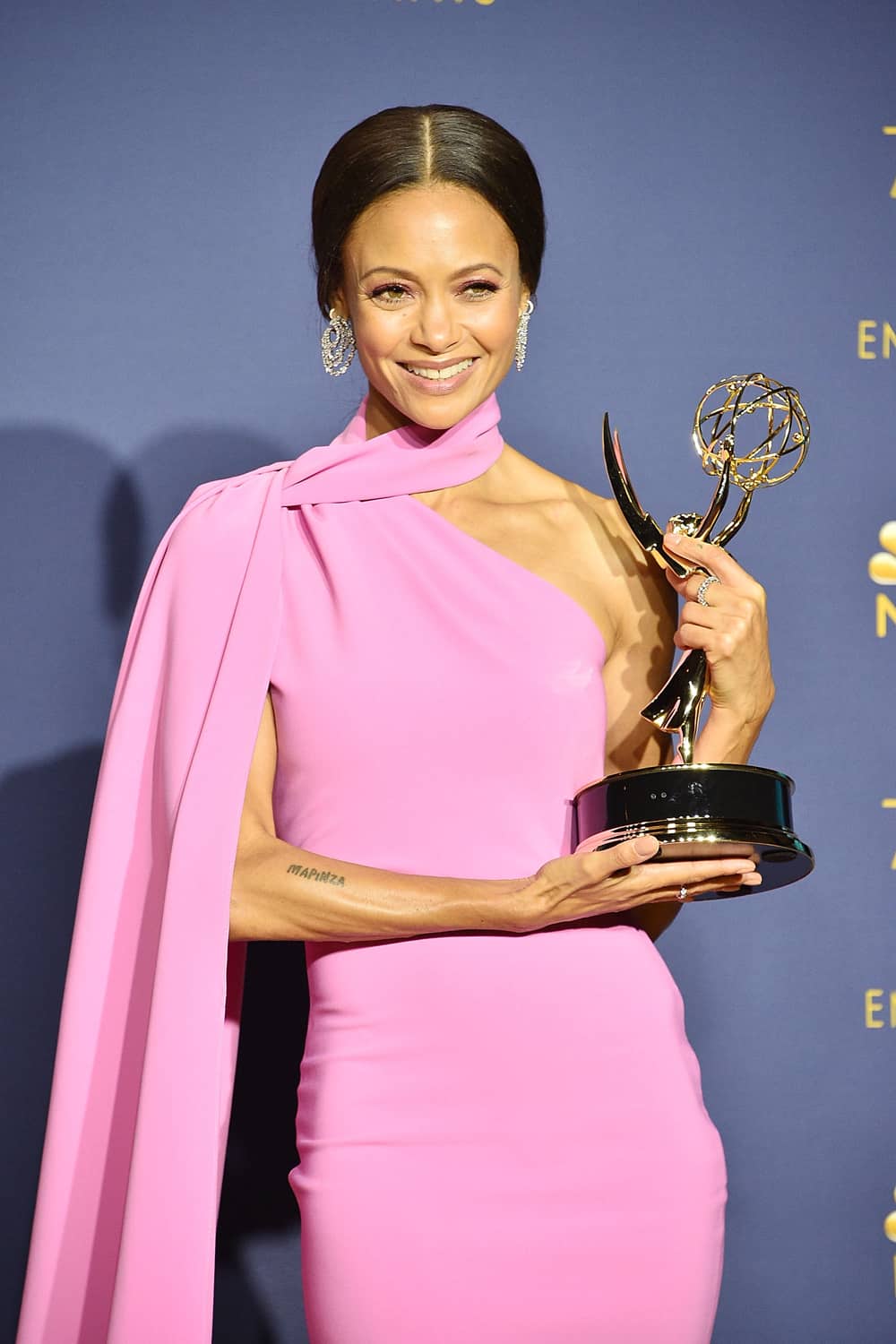 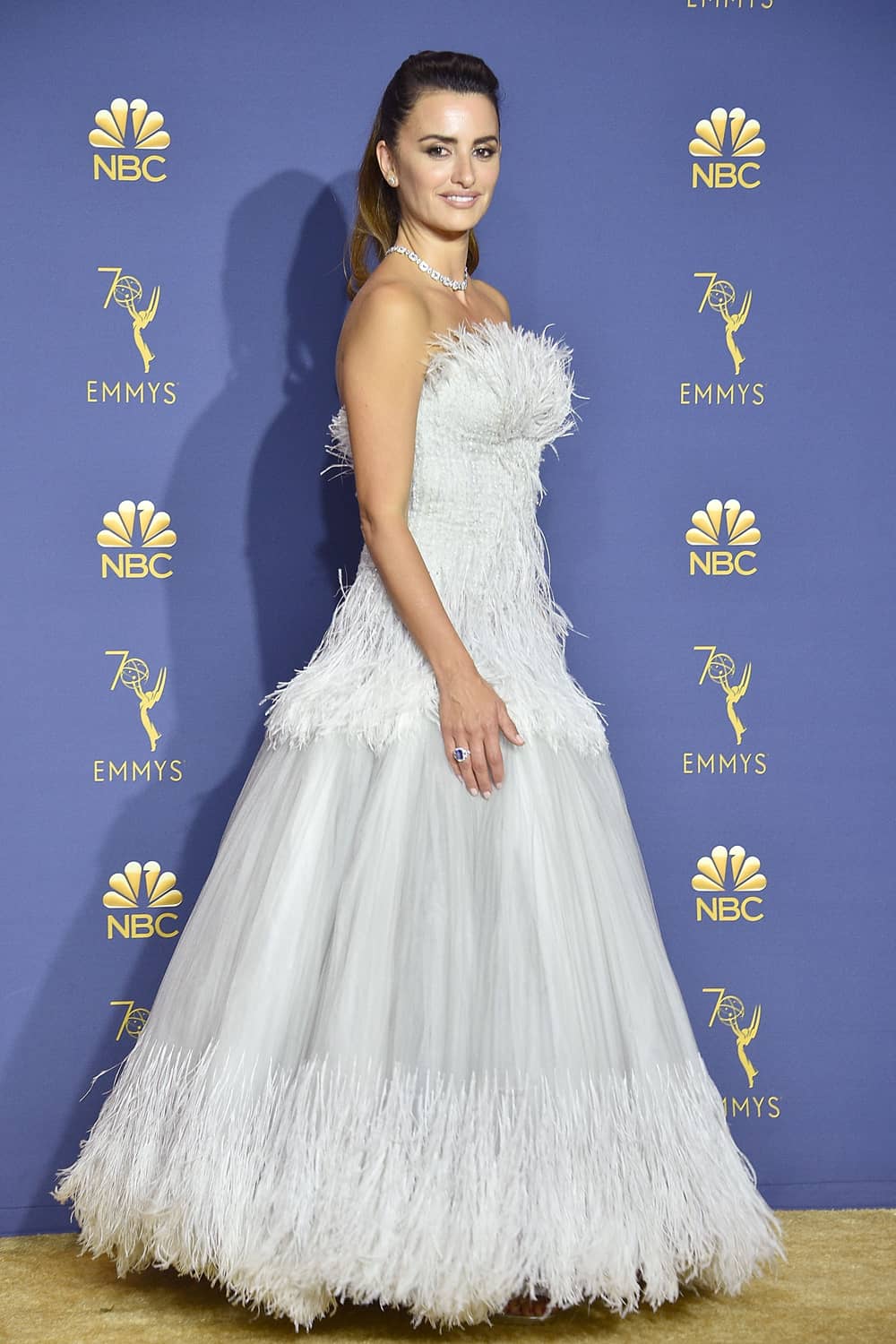 Fendi Taps Influencer Caro Daur to Front the Campaign for Its Newest Bag
To celebrate its new Roma bag, Fendi has tapped German influencer Caro Daur to star in a series of new images. Shot in Rome (where the brand is based) the pictures mix heritage with forward-thinking fashion. See more on Fendi’s Instagram stories. 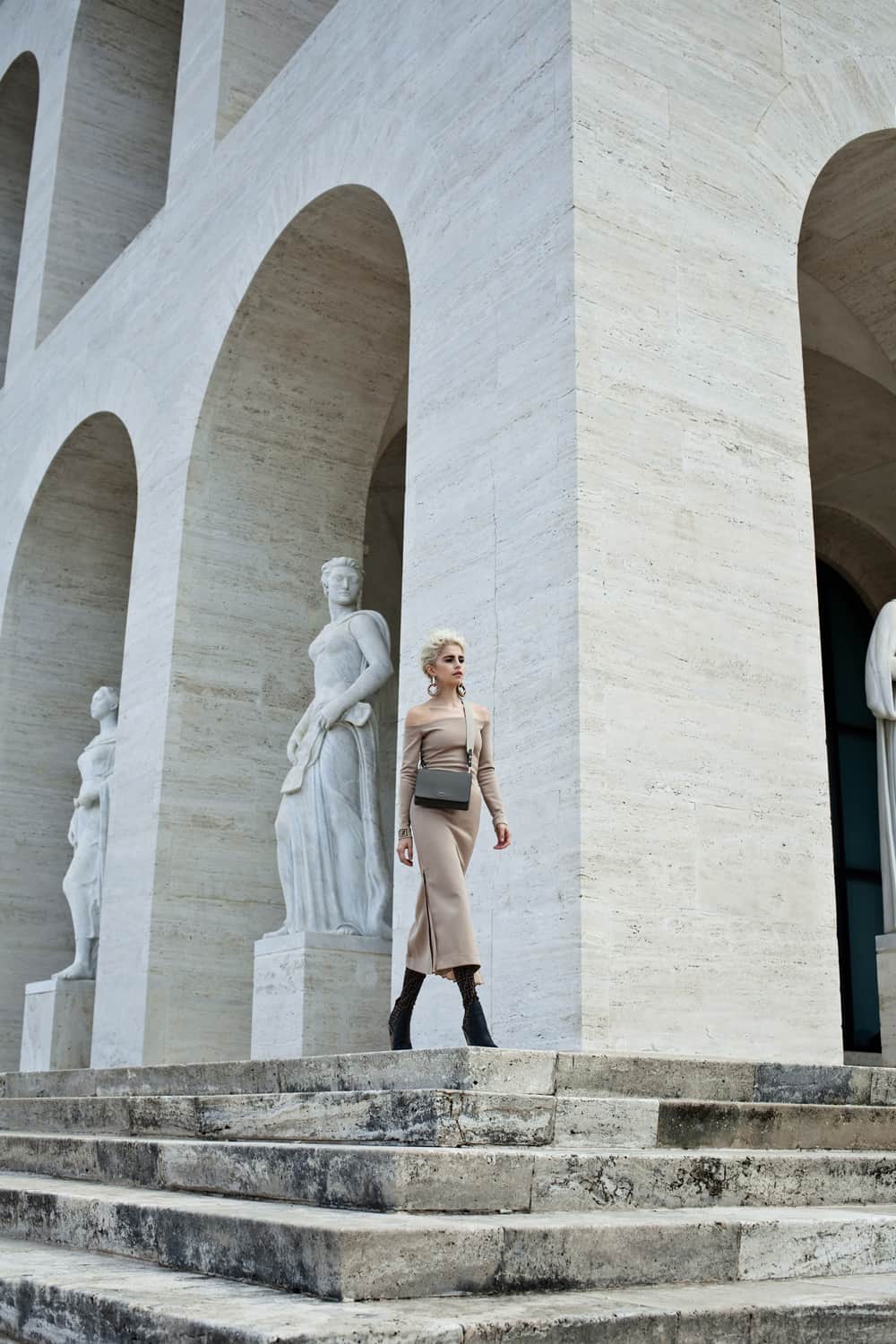 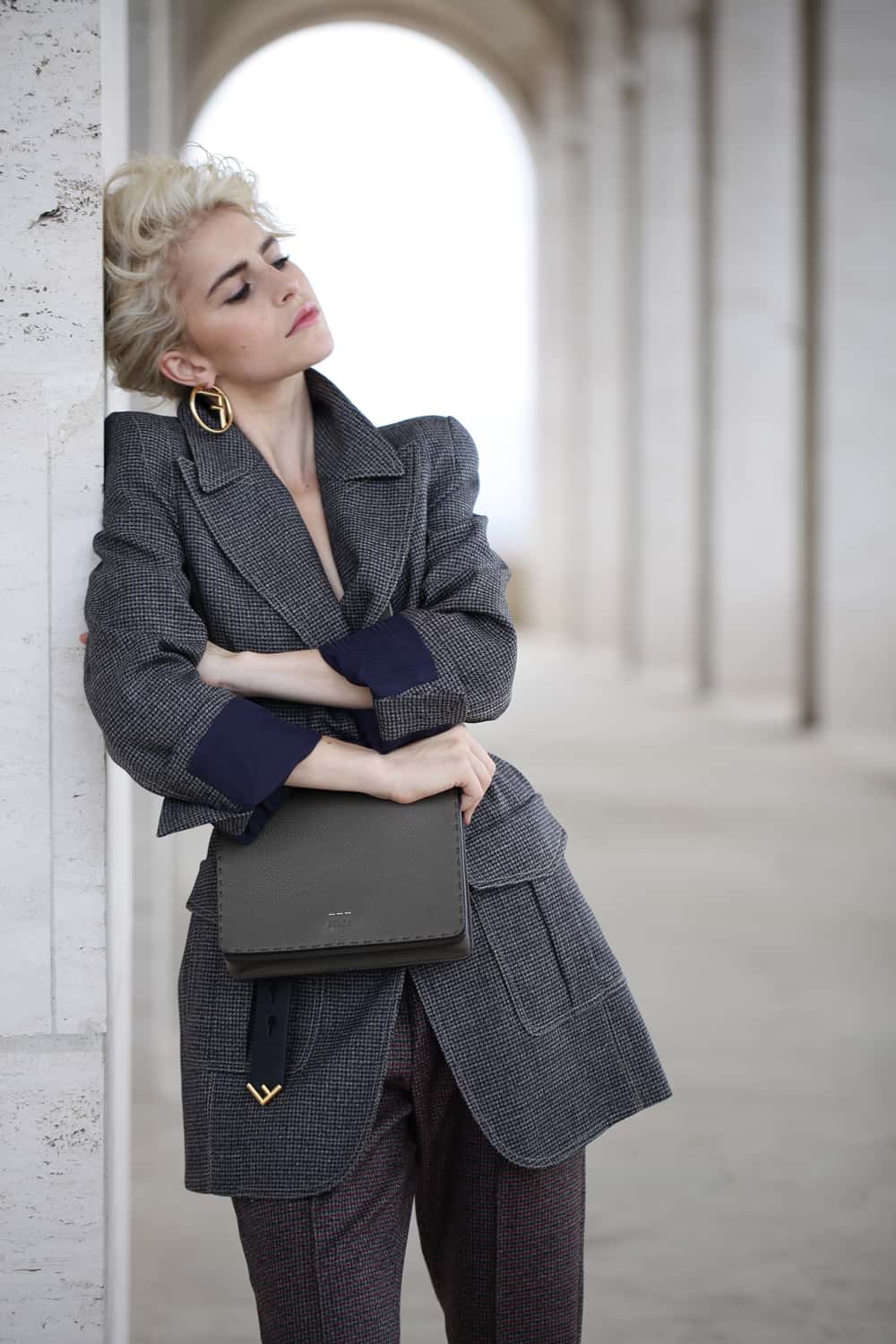 A Japanese Fashion Entrepreneur Is Going to Space With Elon Musk (New York Times)
Japanese billionaire, and founder of the clothing brand Zozo, Yusaku Maezawa is teaming up with Elon Musk to go into space. Maezawa will be the first passenger on Musk’s SpaceX rocket, which will circle the moon. The trip is expected to last four to five days, although the rocket will most likely not be ready to go until 2023. Musk expects the project to cost between two and 10 billion dollars, of which Maezawa’s ticket price is said to make up a significant portion.

Rejoice! The Victoria’s Secret Fashion Show Will be Held in NY