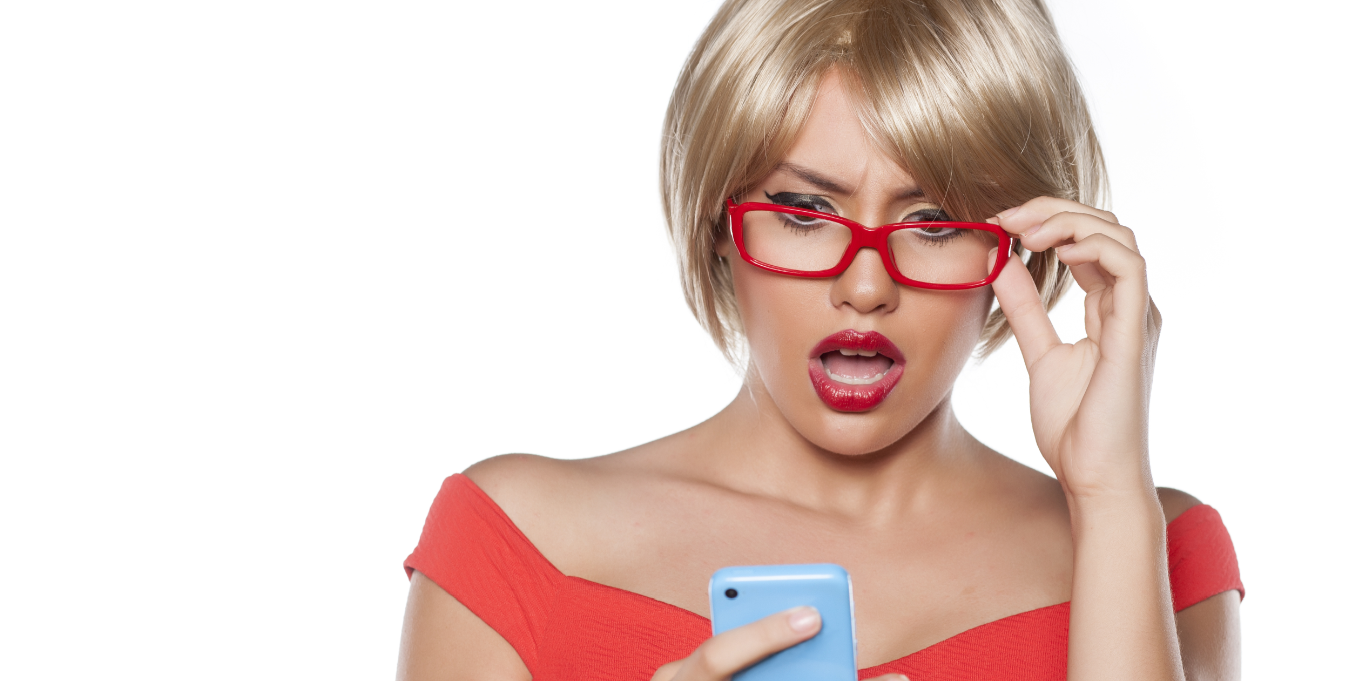 What’s it like running events and PR for some of the hautest parties in the Hamptons? We talked to one seasoned pro to discover how the lies, selfies, and difficult clients make it all worthwhile—seriously!

What exactly do you do for a living?
I’m a cat herder, a people pusher, and a professional name-dropper.

Break it down!
As a cat herder, I attempt to organize the disorganized and wrangle 150 people into a space that only fits 50. As a people pusher, I try to trick people into coming to my event so I can add one more picture to the body count. A professional name-dropper doesn’t need much of an explanation, but I have no shame in alluding to the fact that Beyoncé is in town and “maybe” she’ll be dropping by. She’s not, obviously.

What makes clients so difficult?
Total disconnection from reality. We’re in PR, not ER. Have some humor? If someone can’t make the launch of your bejeweled clamshell iPhone case at a sprawling McMansion in Sagaponack, the world won’t actually end.

Which A-listers are hottest on the Hamptons scene these days?
Calvin Klein is always chic. Same for Martha Stewart. In the city, you want the untouchables, but in the Hamptons, you want someone who’s down with a selfie. Everybody knows you’re rich, it’s safe! Paris Hilton is having a total revival. She brings fun people and is basically a selfie station. She walks around with her own lighting, which is my favorite thing in the world.

What about those ladies from The Real Housewives of New York City?
They’d be great! They love getting their picture taken, so there’s endless fodder, and they make for a juicy tip sheet. I recently had a tip sheet nightmare—a celebrity was confirmed to attend, but my client wasn’t a fan of his show and didn’t want him on the tip sheet. The morning of the event, the celeb’s assistant asked for a copy. Needless to say, I had to create a fake one.

Any uncomfortable moments?
We had one celebrity—and calling her that is a stretch—take a car service to an event, and she decided she wanted to stop in every Hampton on the way there. The car service bill was $1,000. It should have been a 10-minute ride. She ended up showing at the event five minutes after it was over. I still got the photo, but she’s dead to me now.

What are some of your memorable moments on the East End party circuit?
I was at an event last year next to [domestic goddess’] house and we had a giant clambake and everybody got rip s**t drunk and ended up throwing pizza boxes into [domestic goddess’] yard. They were throwing everything they could over her hedge, and I ended up joining. It seemed like the right thing to do at the time.

How did that go over the next day?
It wasn’t a good thing.

Are you frequently the target of yelling?
Definitely. “Don’t you know who I am?” Nine times out of 10, I’ll let people in because I’m desperate to have people at my party. Years ago, I was working the door at a party on a rainy night and I was told it was a strict guest list because it was at somebody’s house. This guy showed up and didn’t seem like he was supposed to be there. I wouldn’t let him in and he had an umbrella and opened it up and doused me from head to toe.

Ouch! Any good tales of notorious drunkards?
How much time do you have? I’ve kicked someone out of a party because she was out of her mind on mushrooms, dancing on a table, and doing lines of blow. I was like, “This isn’t actually a bathroom stall!” I called security when she took off her top and straddled the bouncer with her legs, riding him like a bull.

How does your job differ from your initial expectations of having a career in PR?
When I first started, I didn’t realize that I would be the queen bulls**t artist. When I was younger, I thought that people who worked at the level of where I work now knew what they were talking about. Now that I’m here, I realize that nobody knows what they’re doing. Lawyers learn the law and use it to argue a case. We’re just standing there with a clipboard and a smile, saying whatever we need to say.

Would you do it all over again?
Every single minute! I can’t imagine doing anything else. I get to lie all day and then take selfies with famous people at night. I win! My mom can send that pic to all her friends in Michigan and everybody’s happy. What else in the world could I possibly do? It’s great!

Does Driving a Bentley Make You Better?...

How Jim Shreve Turned Baccarat Into A...