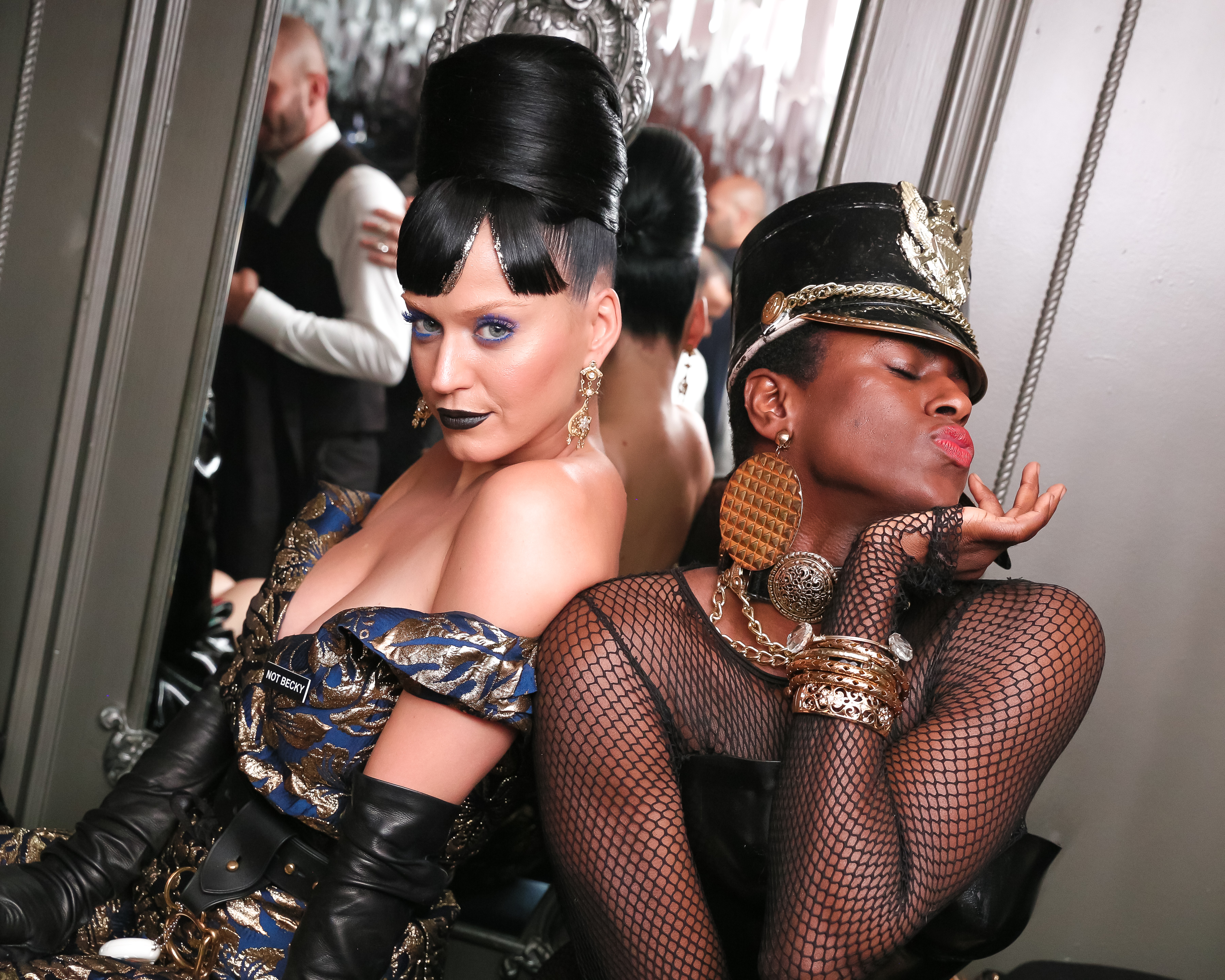 The Weeknd and Naomi Campbell hosted an uber exclusive after party at Up&Down last night after the Met Gala. Many, like Madonna, slipped into something a little more comfortable, while Karlie Kloss showed up in a shortened version of her Brandon Maxwell number, which the designer cut live on Facebook. “This is a bad idea or maybe it’s brilliant! I don’t know!” she said last night. Joining Naomi and The Weeknd were Lady Gaga, Madonna, Katy Perry, Orlando Bloom, Riccardo Tisci, Miles McMillan, Zach Quinto, Peter Dundas, Alexander Wang, Sting, Lucky Blue Smith, Jourdan Dunn, Garrett Neff, and Taylor Swift, to name a few. Other attendees included Solange Knowles, who is something of a Met Gala legend, and recently departed Calvin Klein creative director Francisco Costa. Other after parties included The Standard’s annual bash and Balmain and Olivier Rousteing’s party at The Gilded Lily, which brought out Beyoncé and, surprise, surprise, the Kardashian tribe. 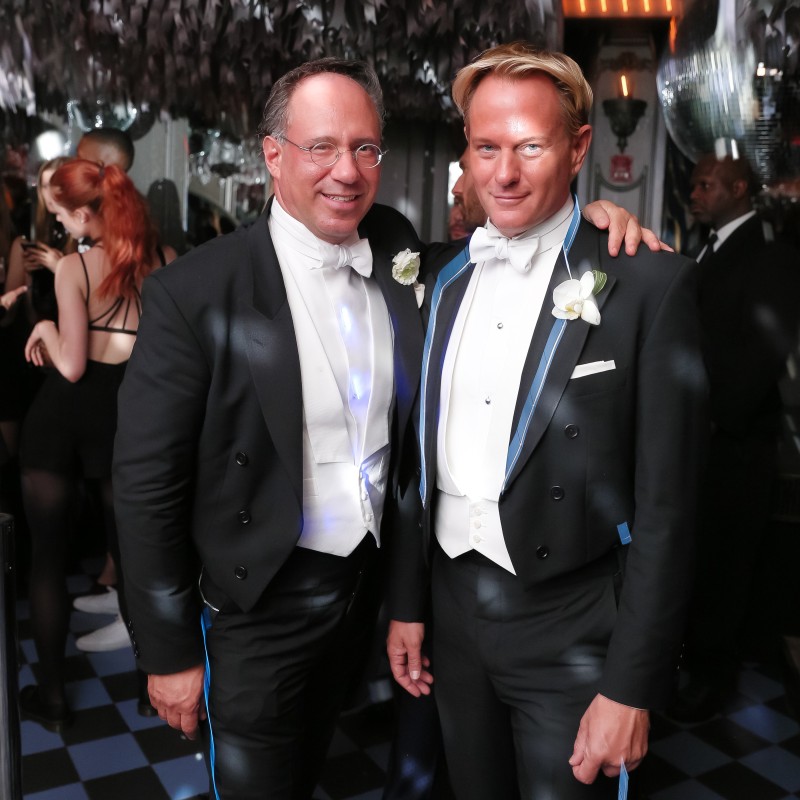 How Technologically Savvy Are This Year’s Met Ball Attendees?