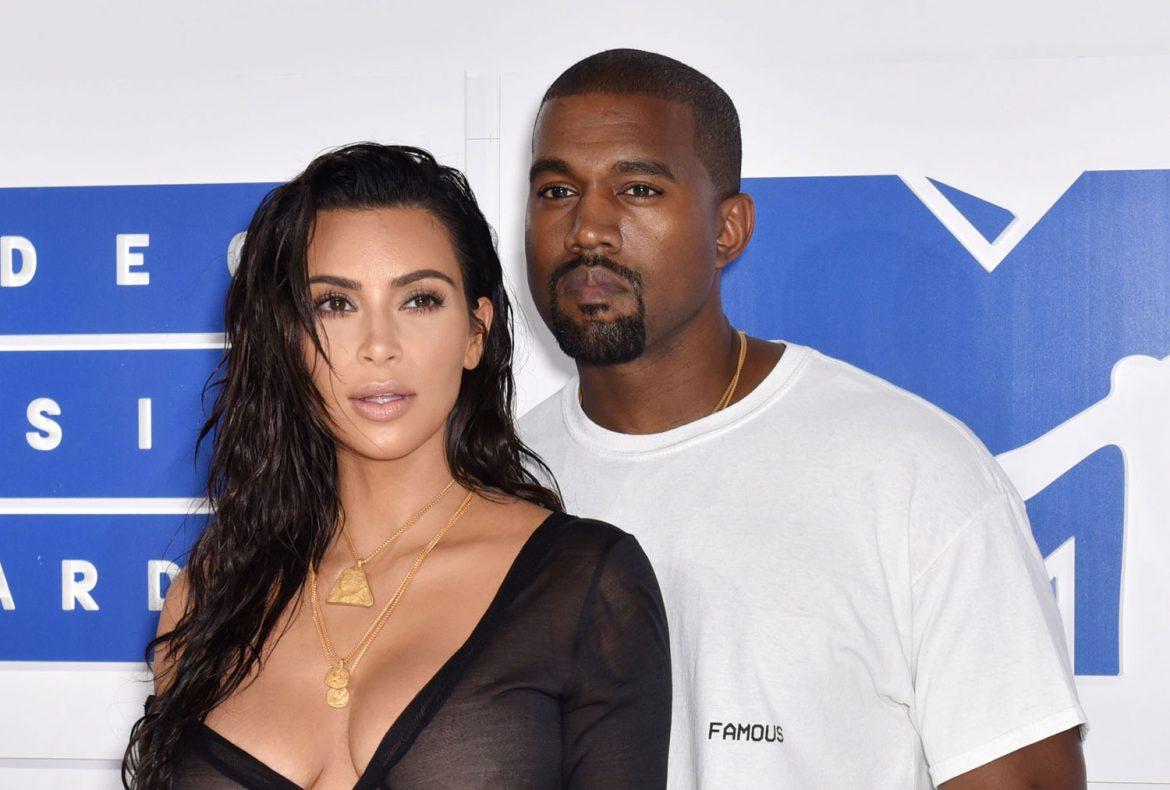 In just a matter of days, Kanye West’s Twitter revival has caused questions of his mental health to swirl — his oddly Charlie Sheen-esque language (e.g. “dragon energy”), non-sequiturs, and casual hubris leading people to believe West is not mentally sound. The situation was exacerbated when West reportedly fired longtime manager Scooter Braun and other members of his inner circle. Then yesterday, things got even worse when Hot 97 host Ebro Darden claimed West had confessed to him (in confidence) that he had struggled with opioid addiction in the past and that it was that addiction that landed him in the hospital in 2016.

On Wednesday afternoon, Kim Kardashian West took to her Twitter to defend her husband’s recent behavior.

To the media trying to demonize my husband let me just say this… your commentary on Kanye being erratic & his tweets being disturbing is actually scary. So quick to label him as having mental health issues for just being himself when he has always been expressive is not fair

Yesterday it was announced that Kanye had parted ways with some business people and media outlets made this about Kanye’s mental health. Rather than just a simple business decision. So I’m glad he tweeted about the state of his company and all of the exciting things happening

He’s a free thinker, is that not allowed in America? Because some of his ideas differ from yours you have to throw in the mental health card? That’s just not fair. He’s actually out of the sunken place when he’s being himself which is very expressive

Now when he spoke out about Trump… Most people (including myself) have very different feelings & opinions about this. But this is HIS opinion. I believe in people being able to have their own opinions,even if really different from mine
He never said he agrees with his politics

Kanye will never run in the race of popular opinion and we know that and that’s why I love him and respect him and in a few years when someone else says the same exact thing but they aren’t labeled the way he is and you will all praise them! Kanye is years ahead of his time

Mental Health is no joke and the media needs to stop spitting that out so casually. Bottom line

West himself seems relatively unbothered by the media maelstrom. Just a couple hours ago, he tweeted this fun fact.