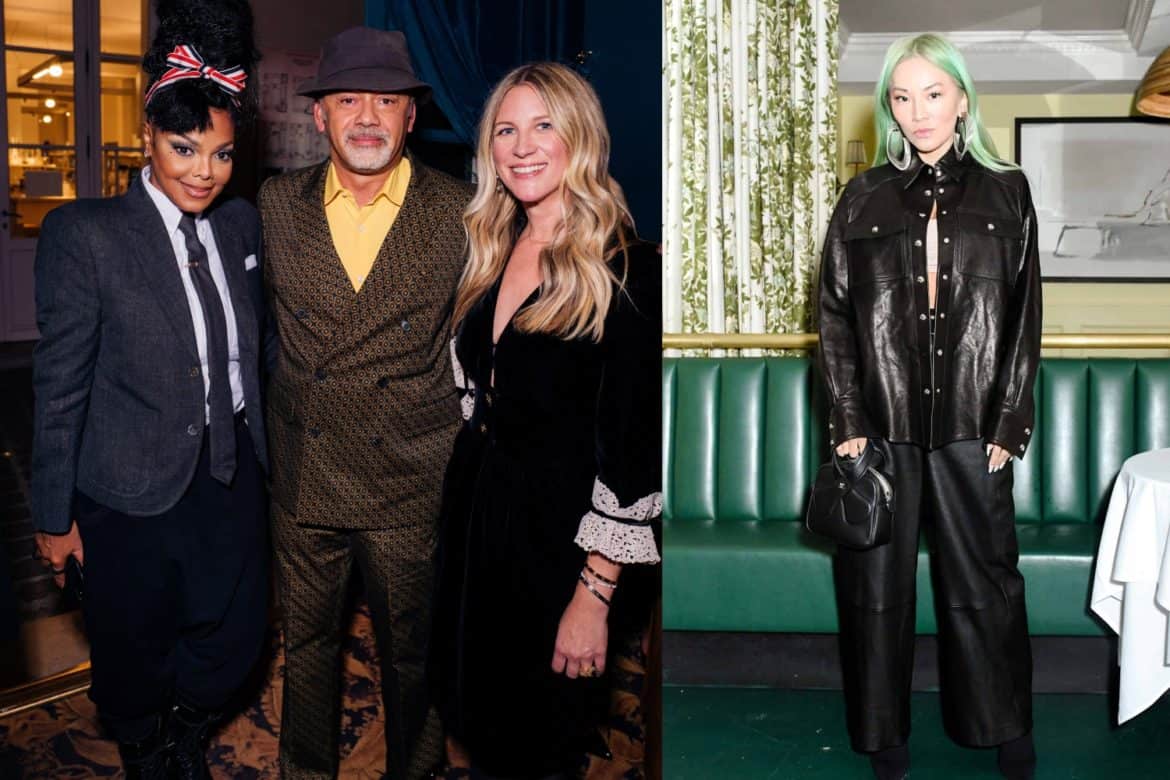 Vietnamese-born stylist and critic Long Nguyen, co-founder of Flaunt magazine and front row fixture for decades, has passed away following a long illness. Before launching the famed indie publication in 1998, Nguyen had climbed the ranks of the industry after roles at Detour (as style director) and Dolce & Gabbana (leading VIP efforts from 1988-1994.) In a tribute penned by his friend Christina Binkley, the journalist described him as “a walking tome of fashion history, much of which he’d lived” and someone with a “remarkable career”. RIP. 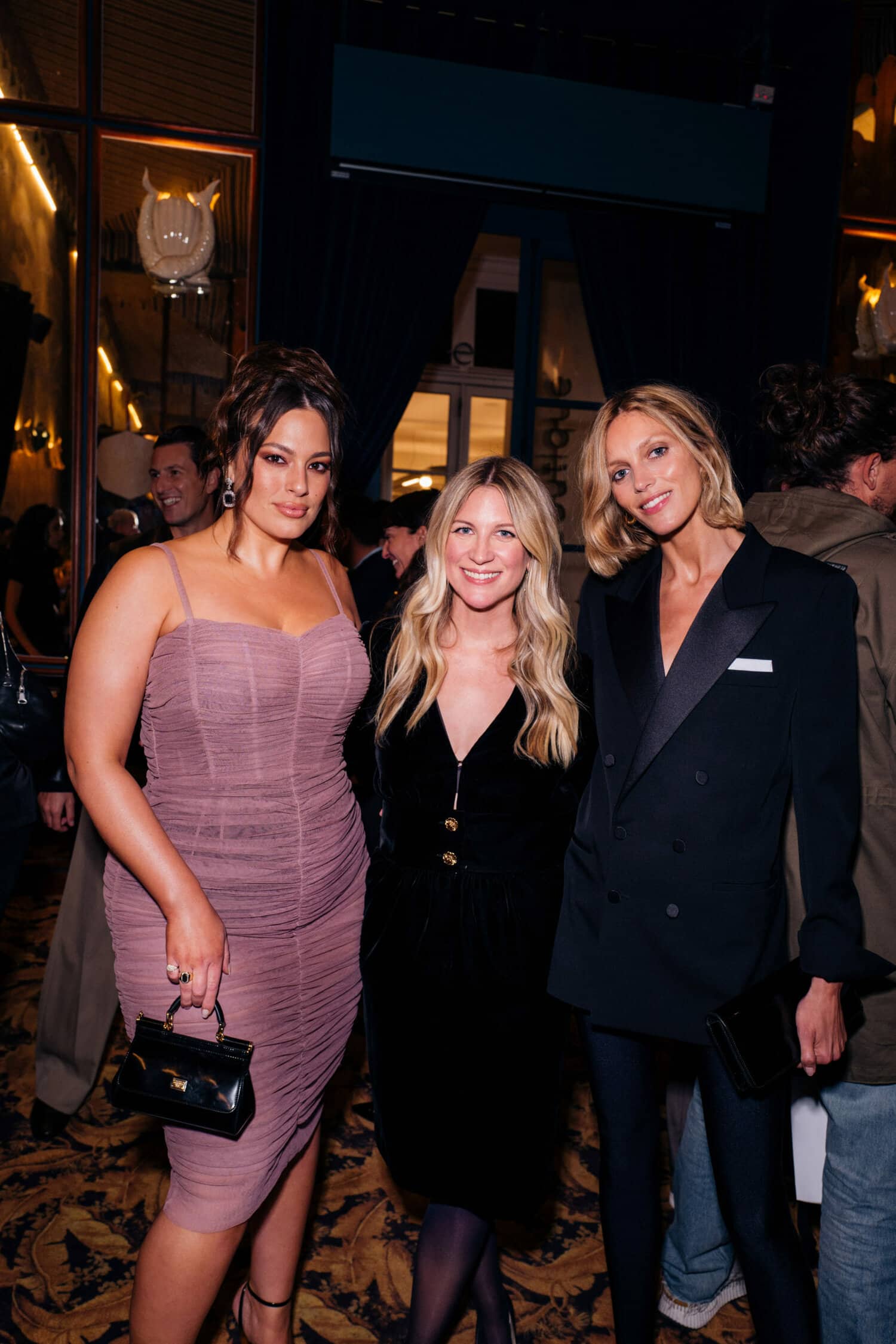 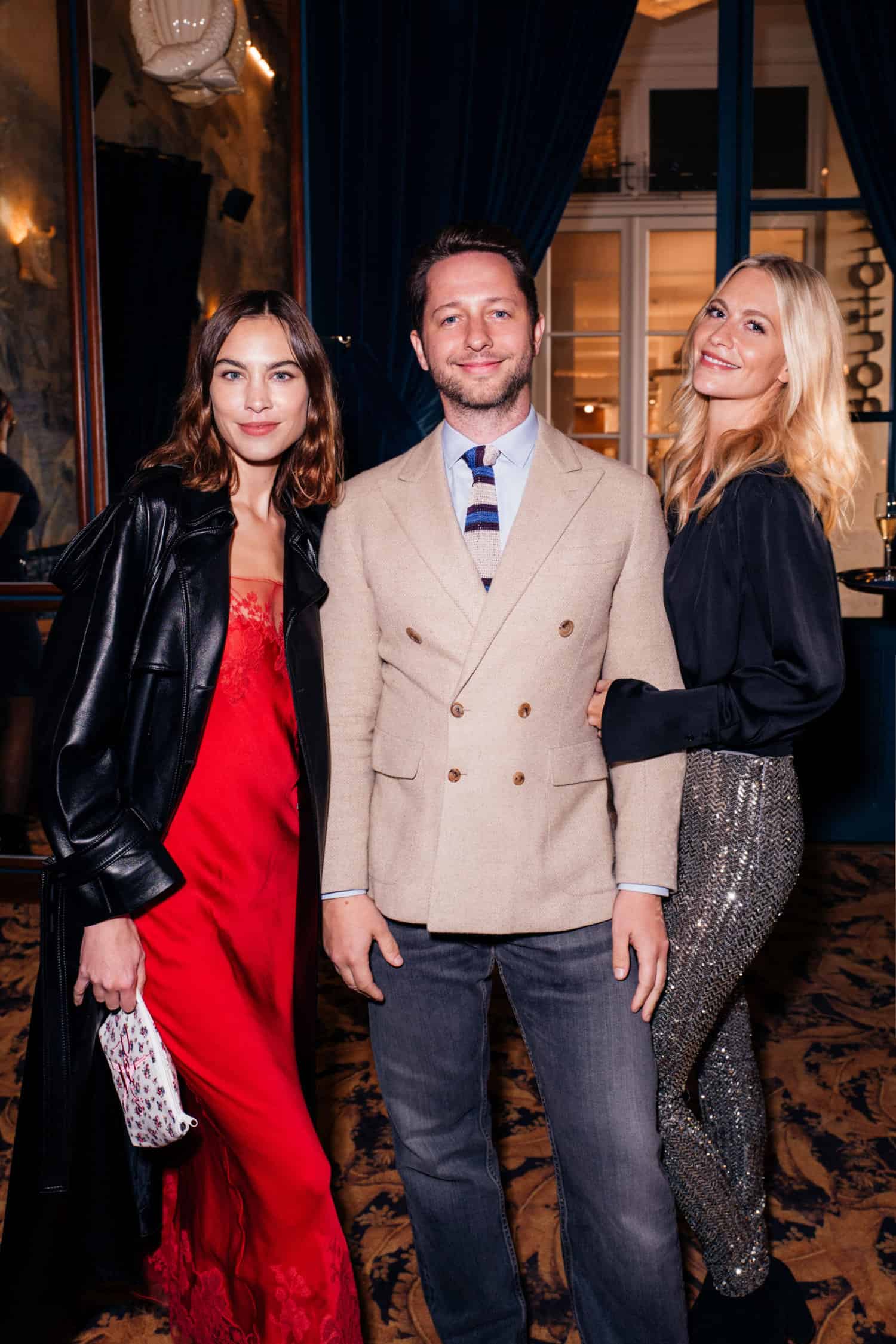 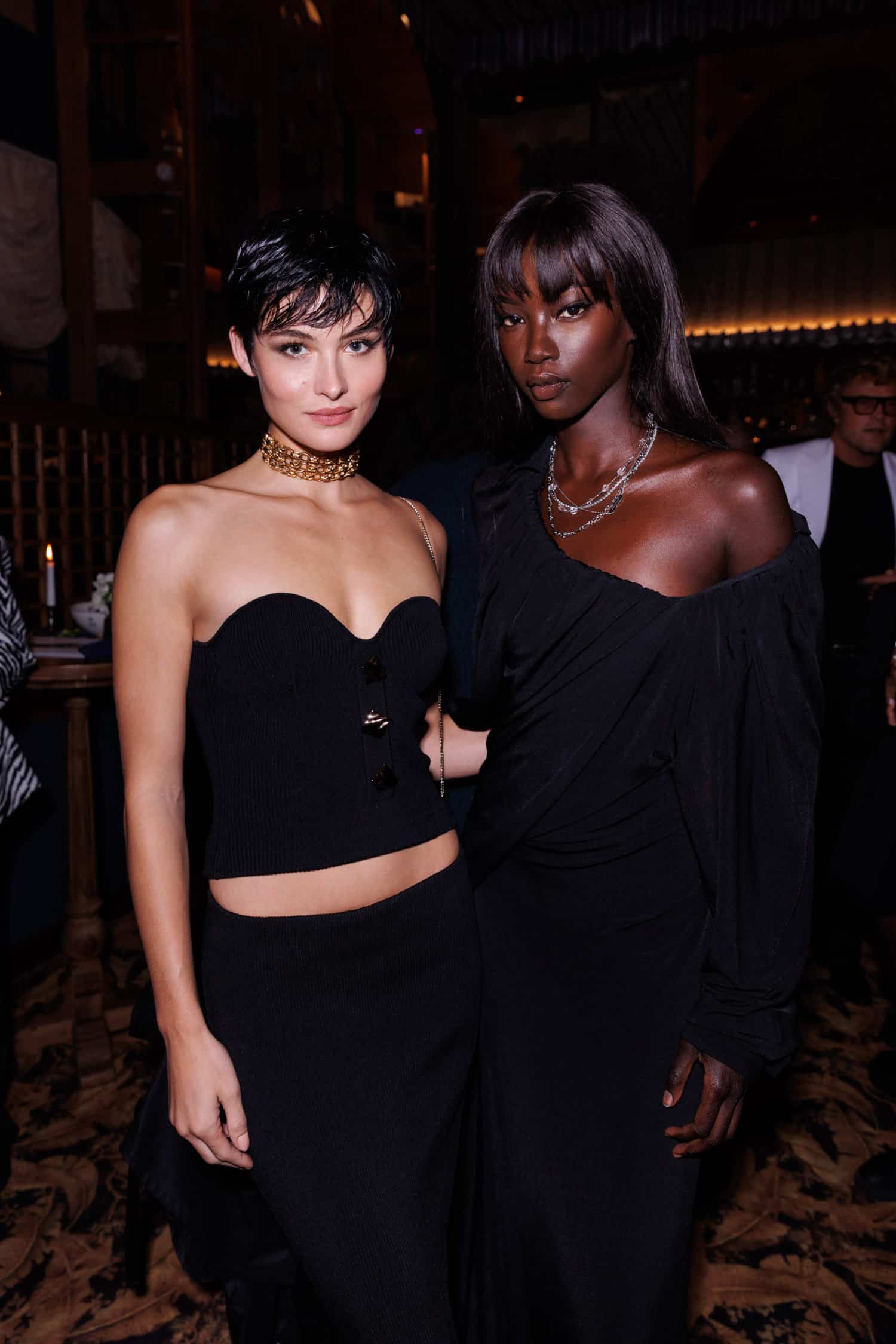 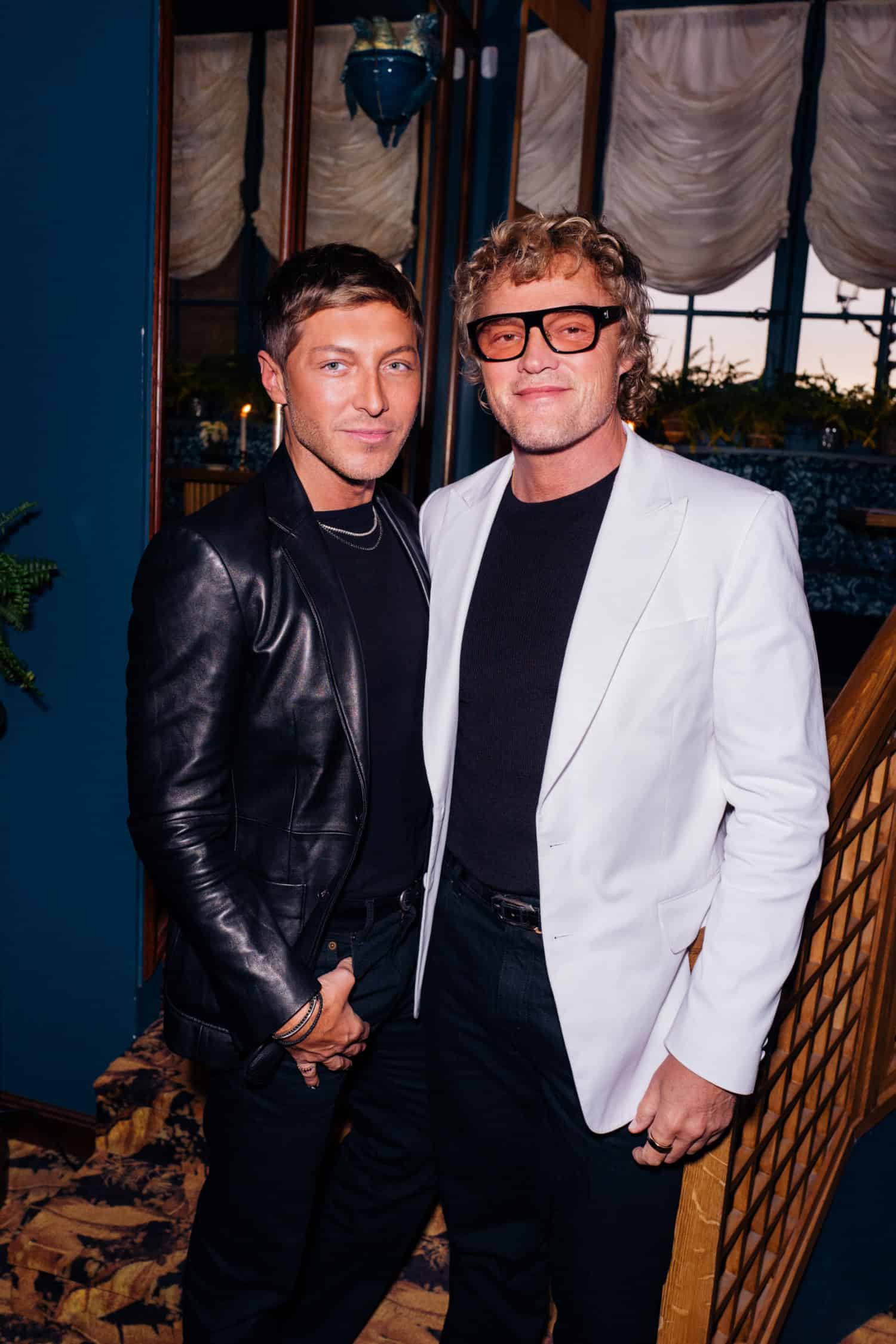 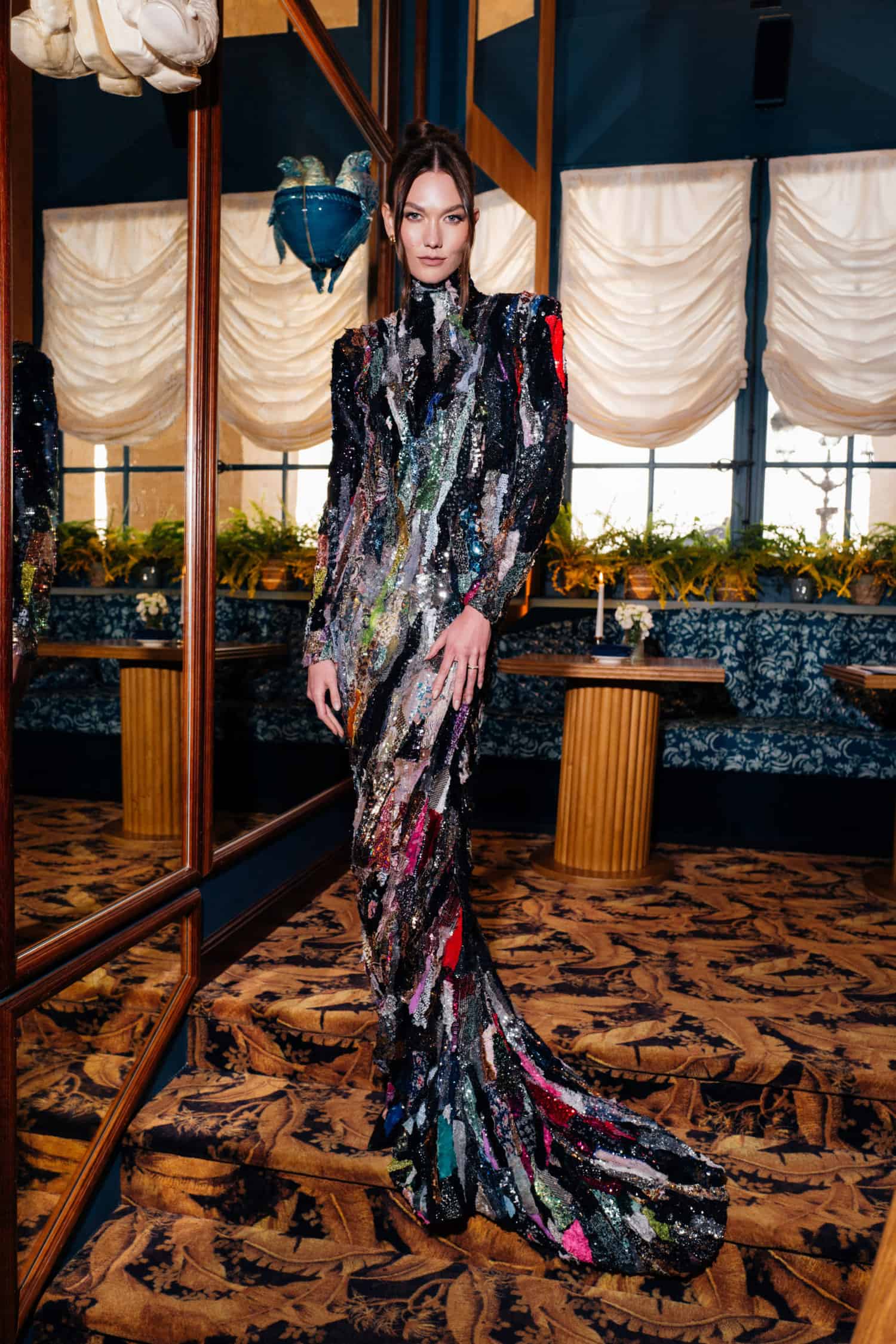 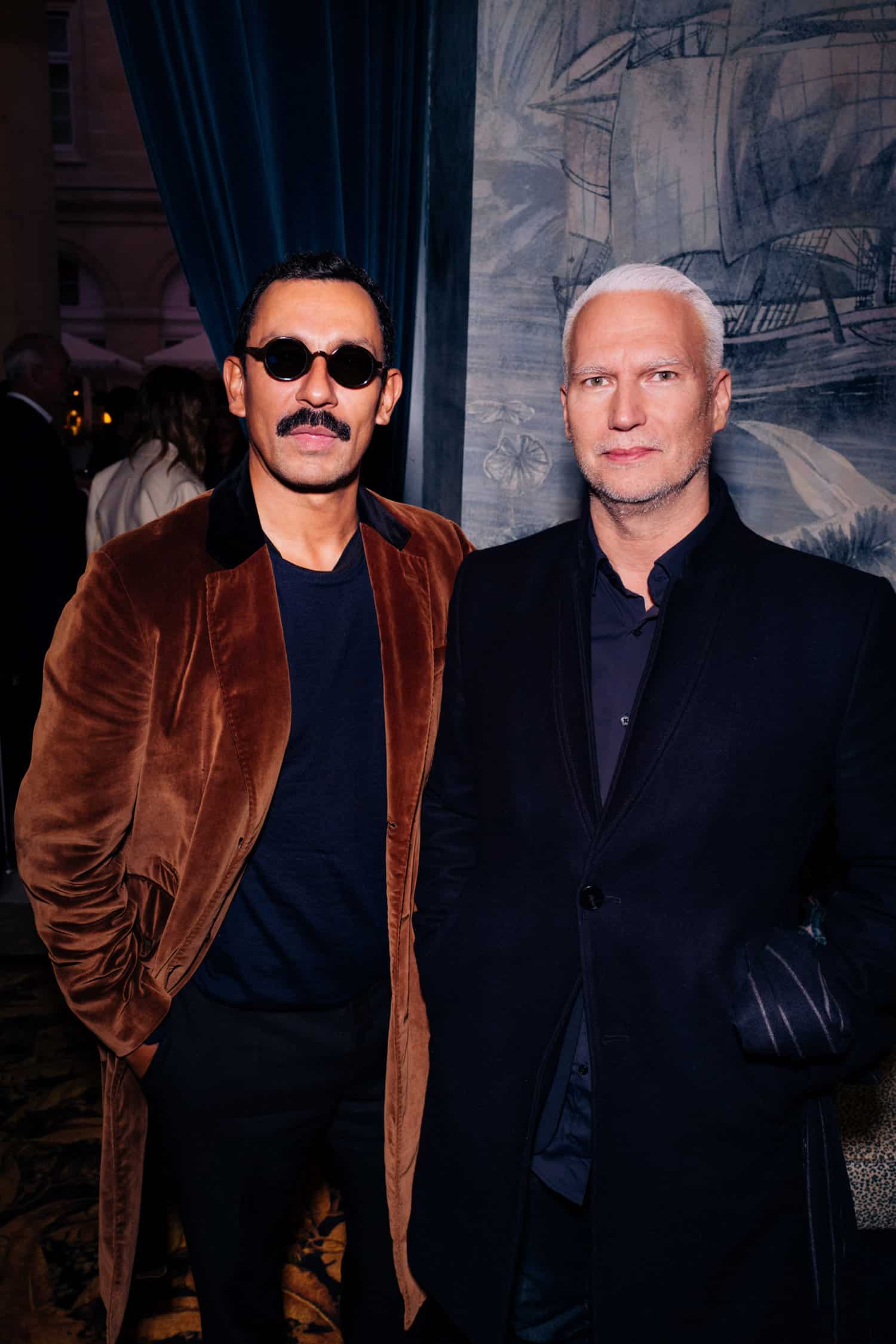 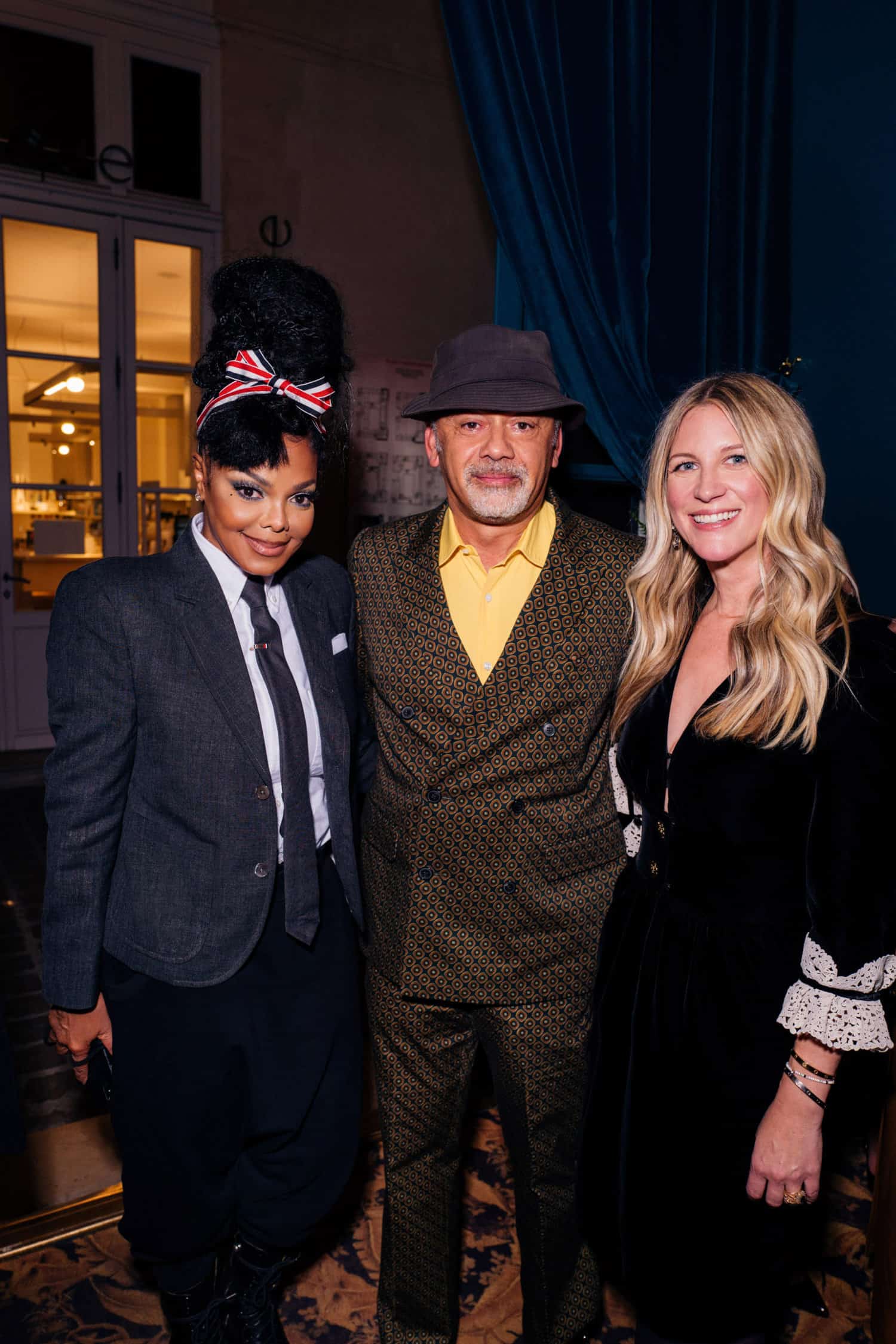 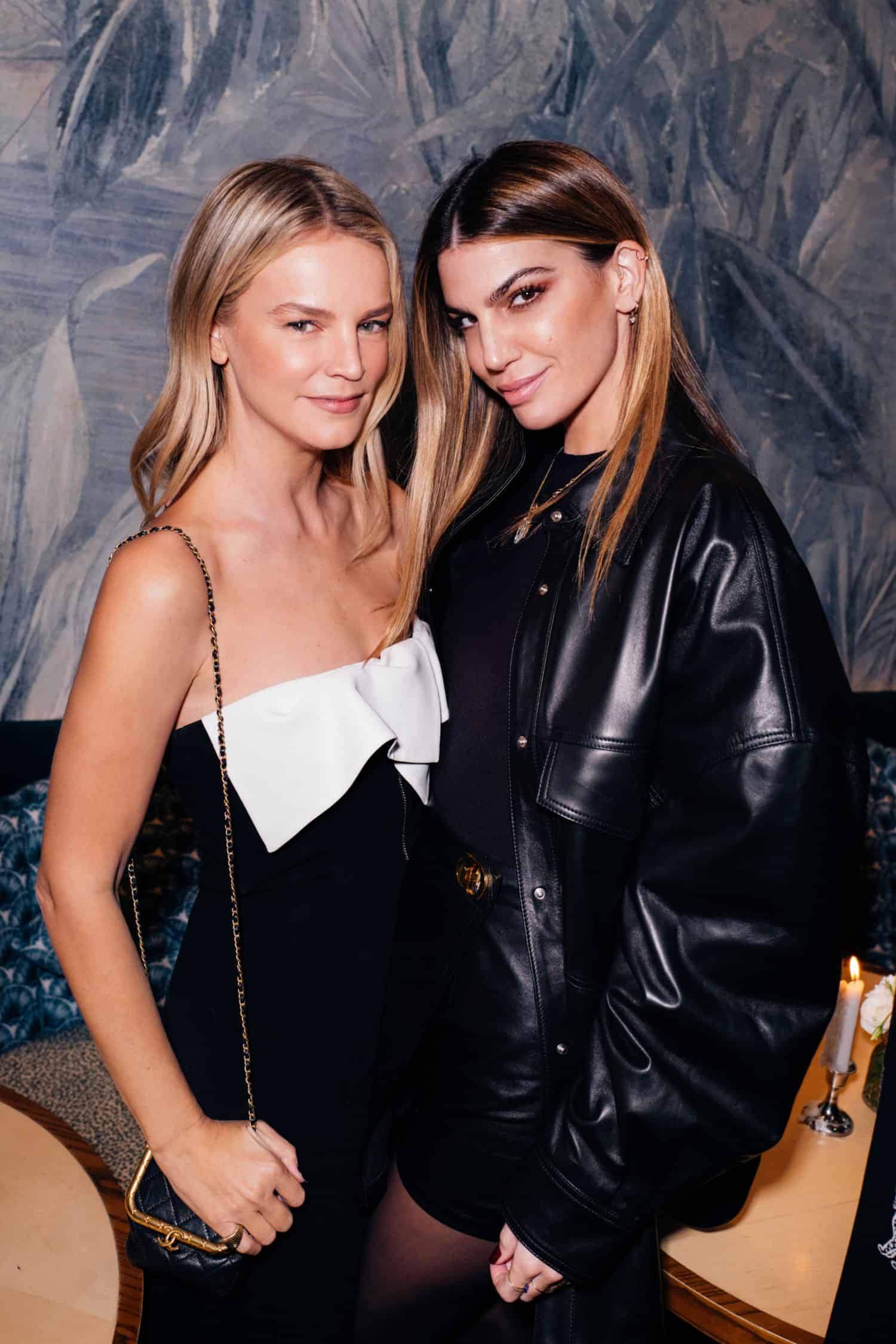 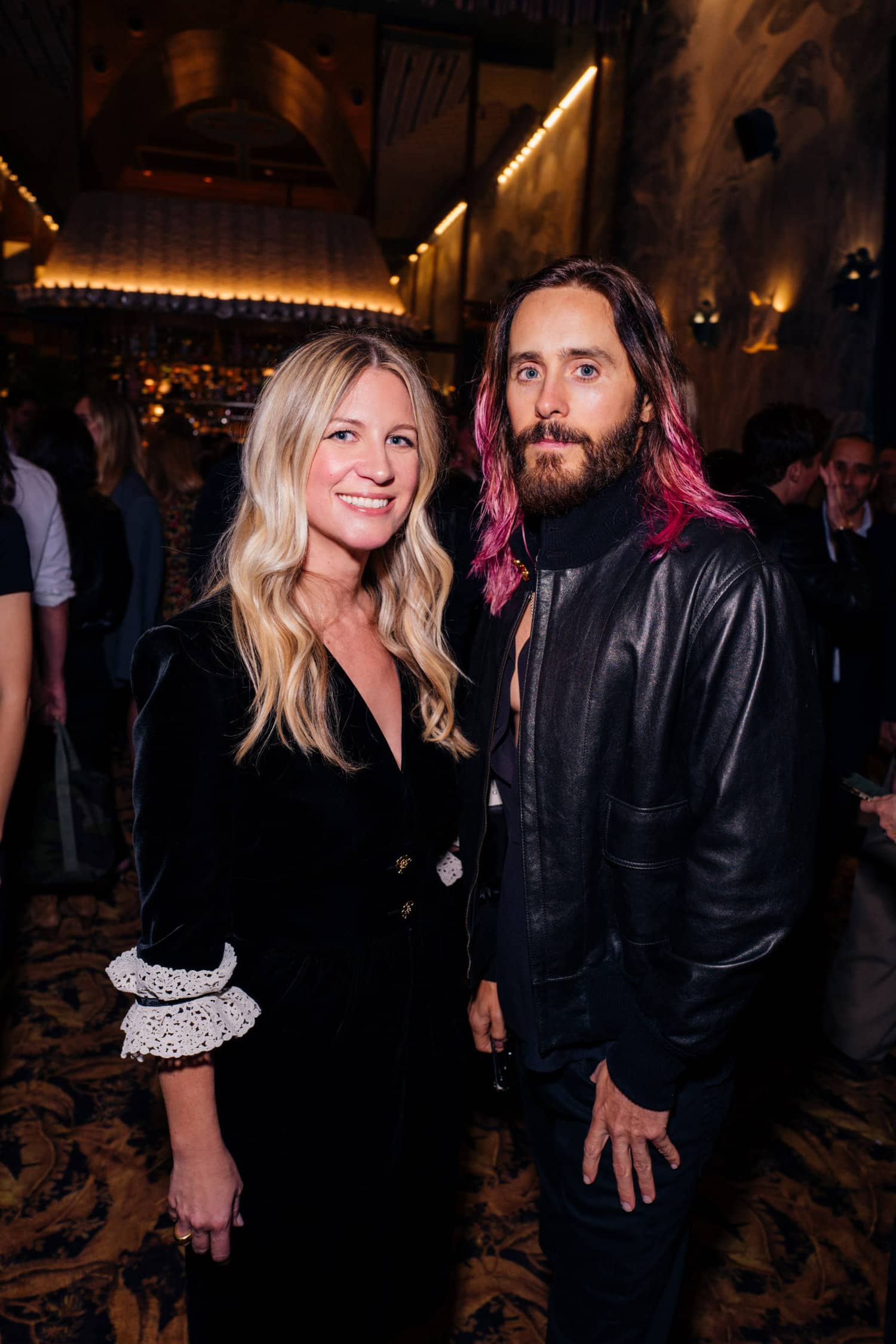 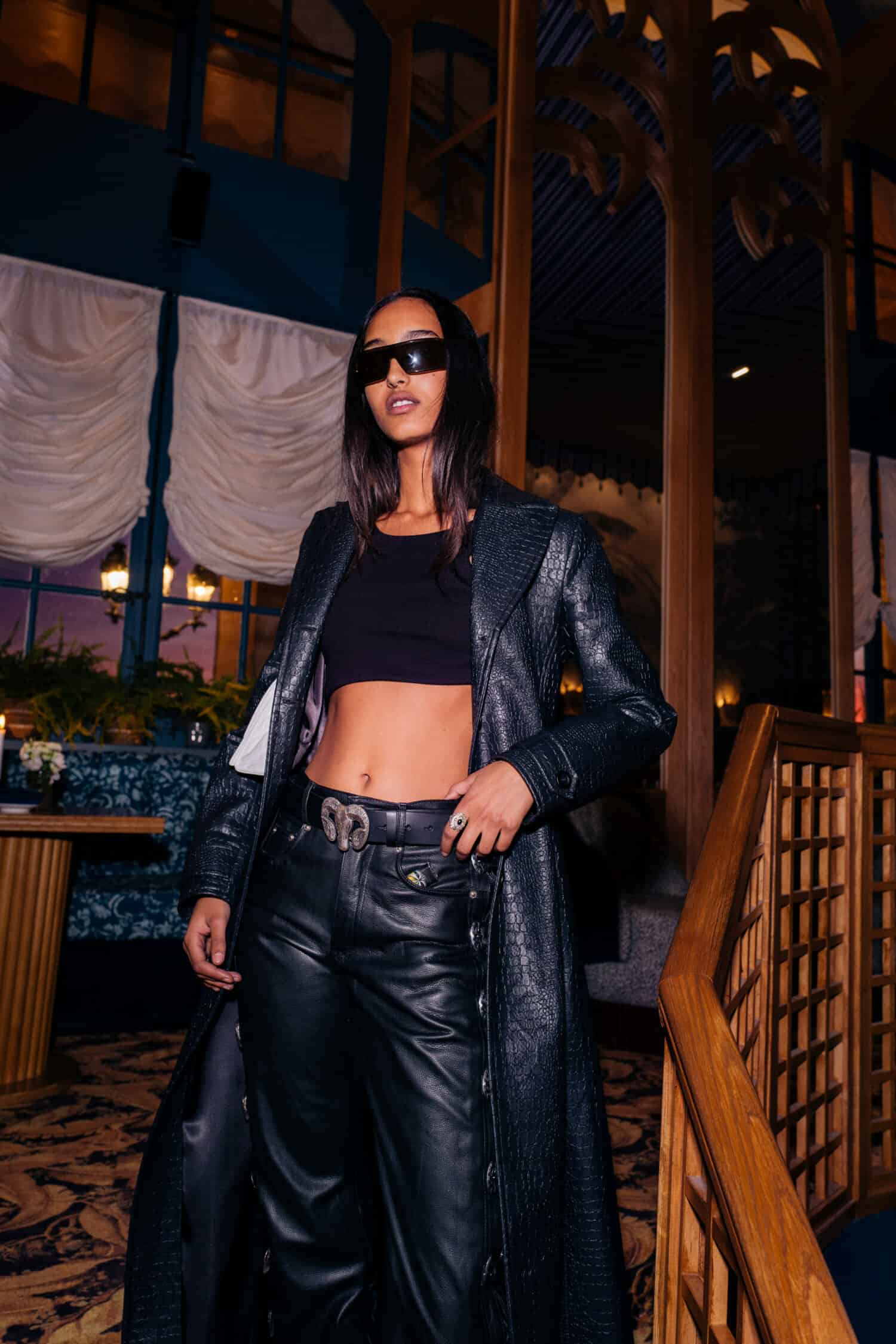 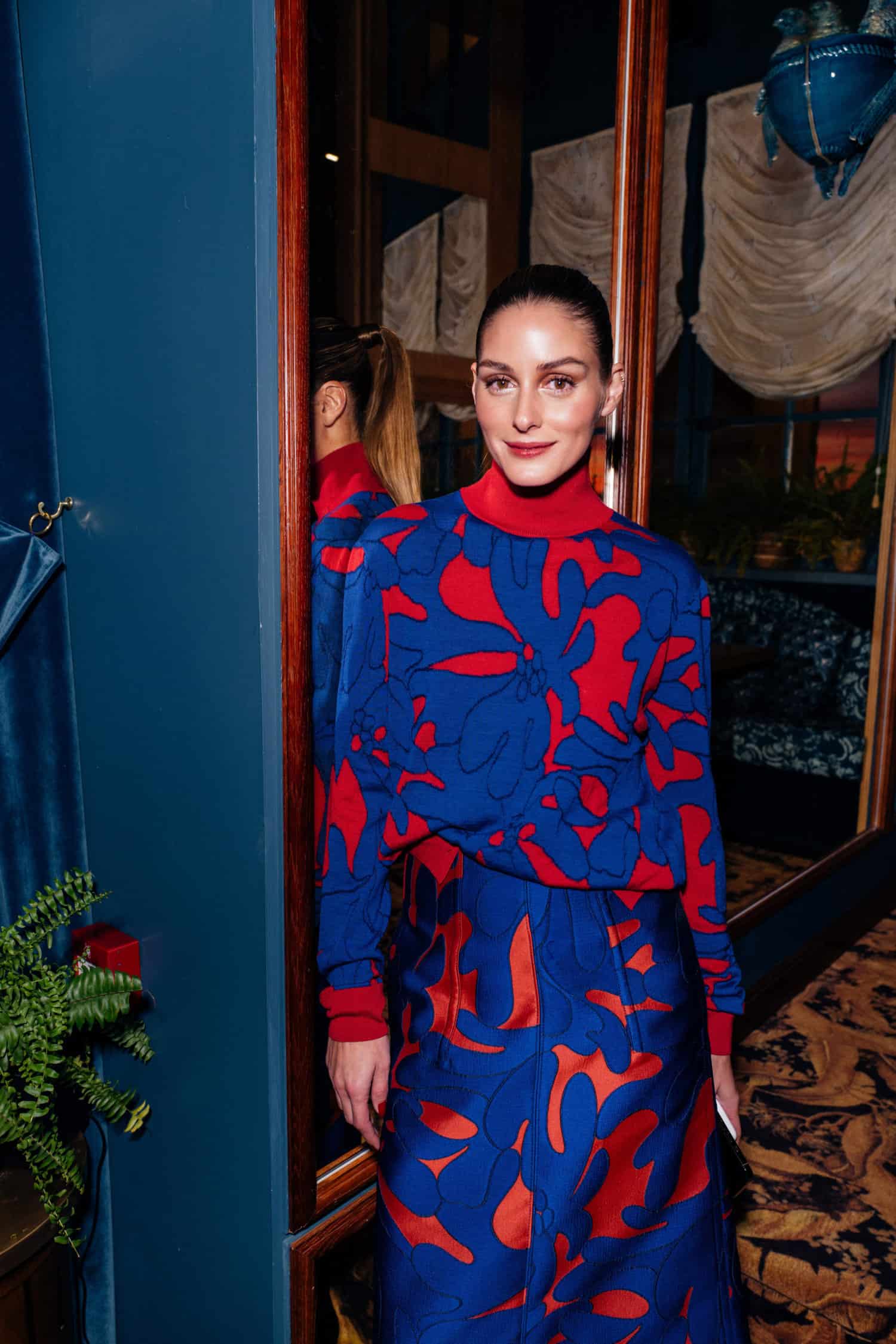 Stylist, street style savant, and influencer Tina Leung will soon be hitting TV screens, as she revealed she’s set to appear in Bling Empire: NYC when sharing the trailer yesterday evening. The spin-off of the original series which followed mega-rich Beverly Hills-based Asian-Americans will hit Netflix today. In the new edition, Leung joins her friend and OG cast member Dorothy Wang as she navigates life and love since moving to the East Coast. Watch the preview below:

Gabriella Karefa-Johnson thanks fashion family for their support

What a wild and wooly ride the internet has been ever since Ye showcased his controversial surprise YZY SZN 9 show on Monday evening. ICYMI—yesterday, Ye took fire at Vogue fashion editor Gabriella Karefa-Johnson over her response to the widely-condemned White Lives Matter shirts he sent down the runway, sharing her image to his grid with bullying comments and encouraging his 18 million followers to troll her. On Tuesday evening, Vogue shared a post in solidarity with the influential stylist, confirming that Karefa-Johnson had met with the mogul to “once again speak [her] truth.” On Wednesday morning, Karefa-Johnson expressed gratitude for the outpouring of support. “Your girl has been through it,” she shared on her Instagram Stories. “I’m exhausted but I’m so moved by and grateful for the outpouring of love I’ve received over the last 24 hours. I feel so blessed to belong to a community that would show up for me like this. One thing about me: I will always speak my mind, and always try to honor my truth. My thoughts are my own and I stand by them. Thank you all for supporting me.”

Meanwhile, Ye Who Must Not Be Named alleged that Anna Wintour has Baz Luhrmann film his two-hour meeting with Gabriella, or “Gabrielle” as he called her. Vogue has not commented on the matter. 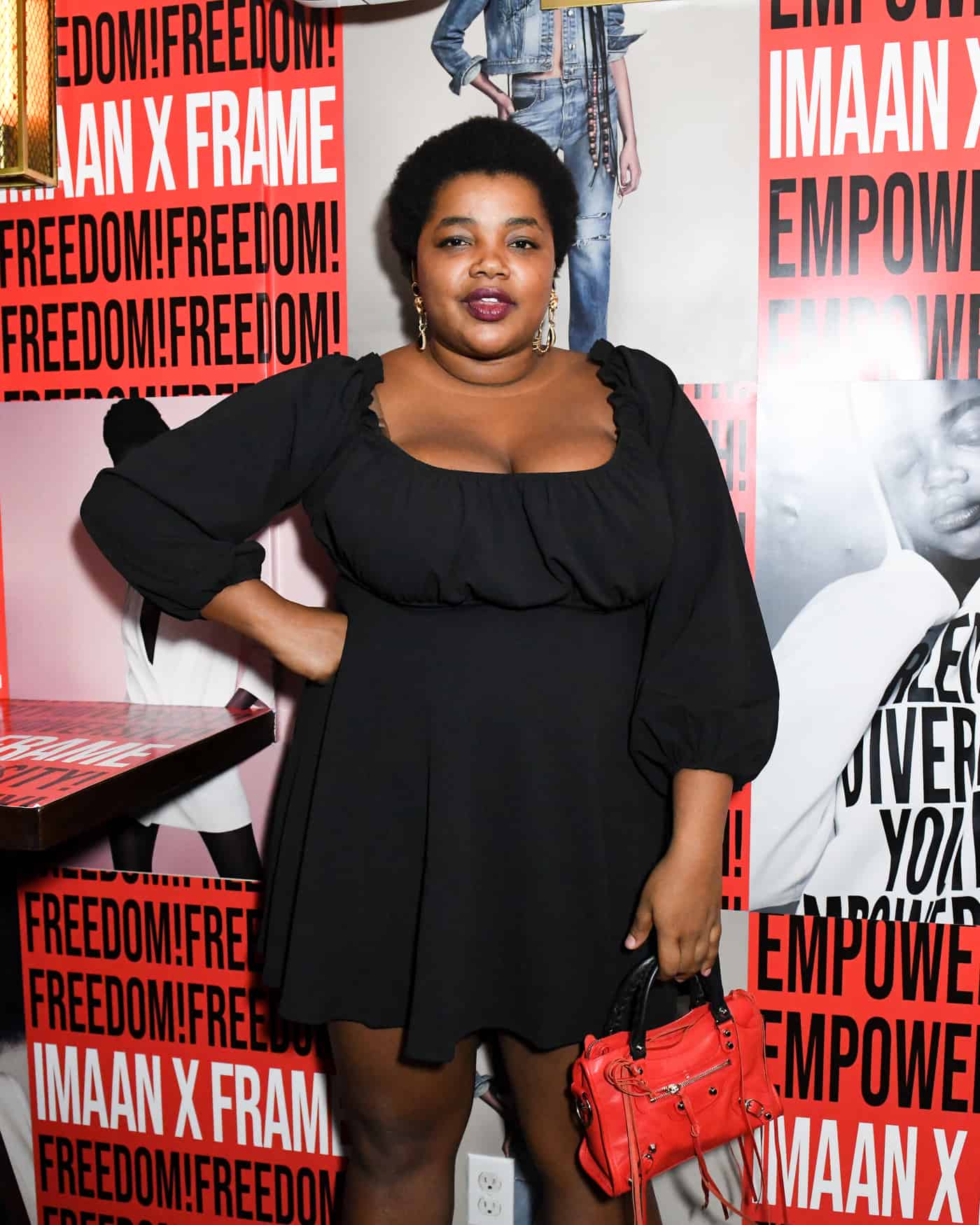 Martha Stewart and Marquee Brands have teamed up to launch the new premium brand, MARTHA by Martha Stewart Fashion Collection. The premise sees elevated and polished everyday classics with an attention to timeless tailoring. Think: Chambray and poplin shirts, straight-leg denim, utility jumpsuits, and puffer vests. All are available on Martha.com now; ready for your perusal next time you’re searching for a Dutch Oven. 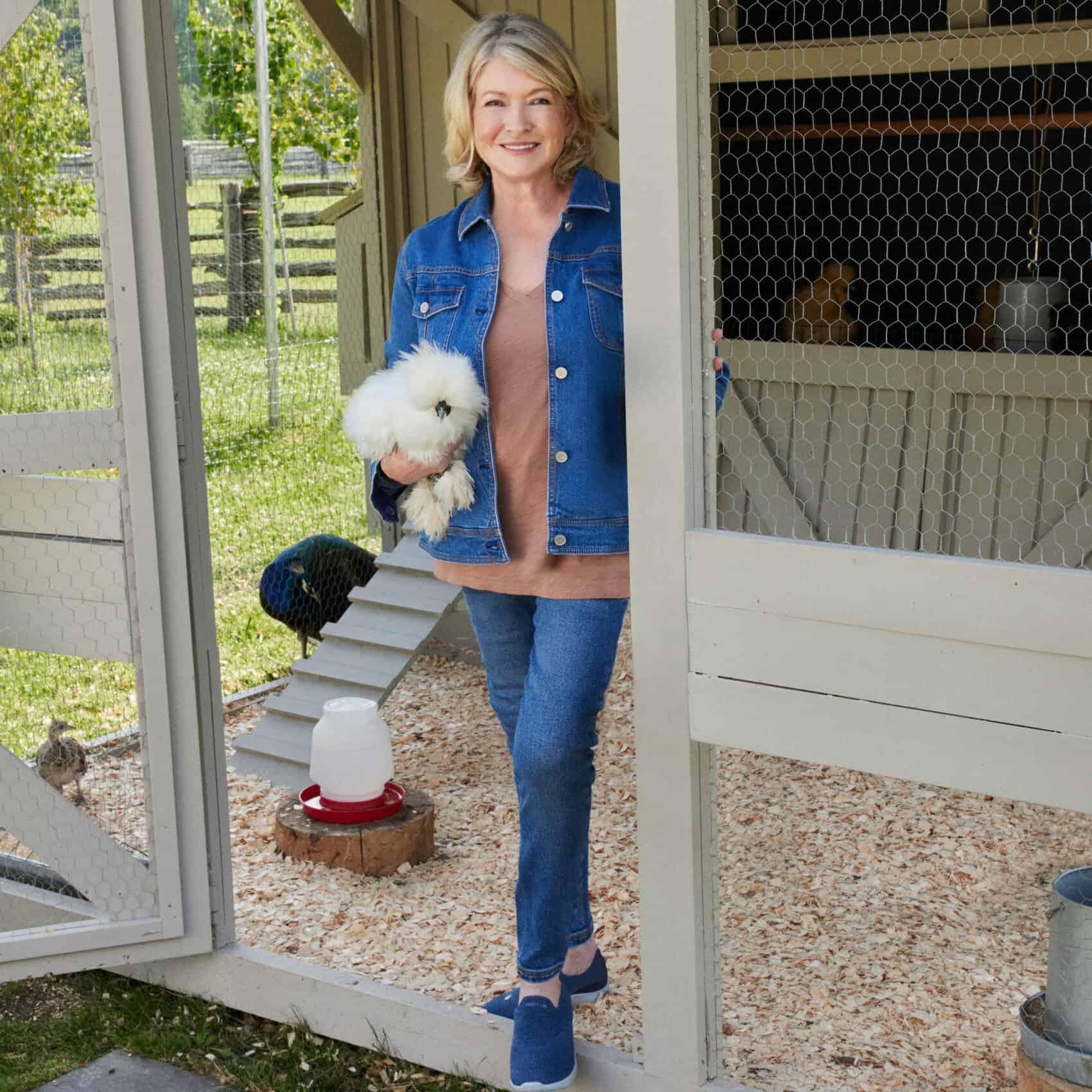