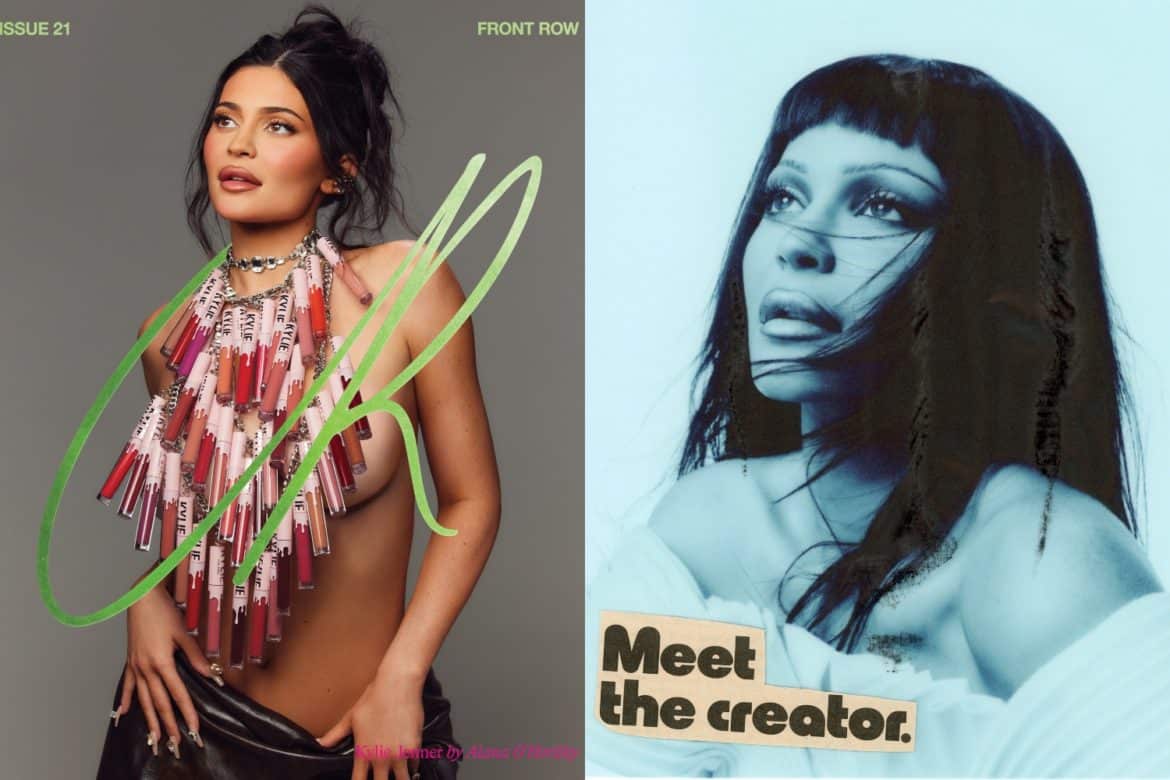 Kylie Jenner graces the cover of CR Fashion Book—in a top made from her best-selling lippies, no less. Styled by Mackenzie & Alexandra Grandquist and photographed by Alana O’herlihy, the mogul also spoke to the magazine about everything from The Kardashians storylines to her daughter Stormi. “It definitely shows an exciting time in my life—the second season focuses on me getting back to my life and work after having a baby. I’m excited to share that journey with viewers,” she tells the mag. Ahead of Issue 21 hitting newsstands this week, take a glimpse at the shoot below. 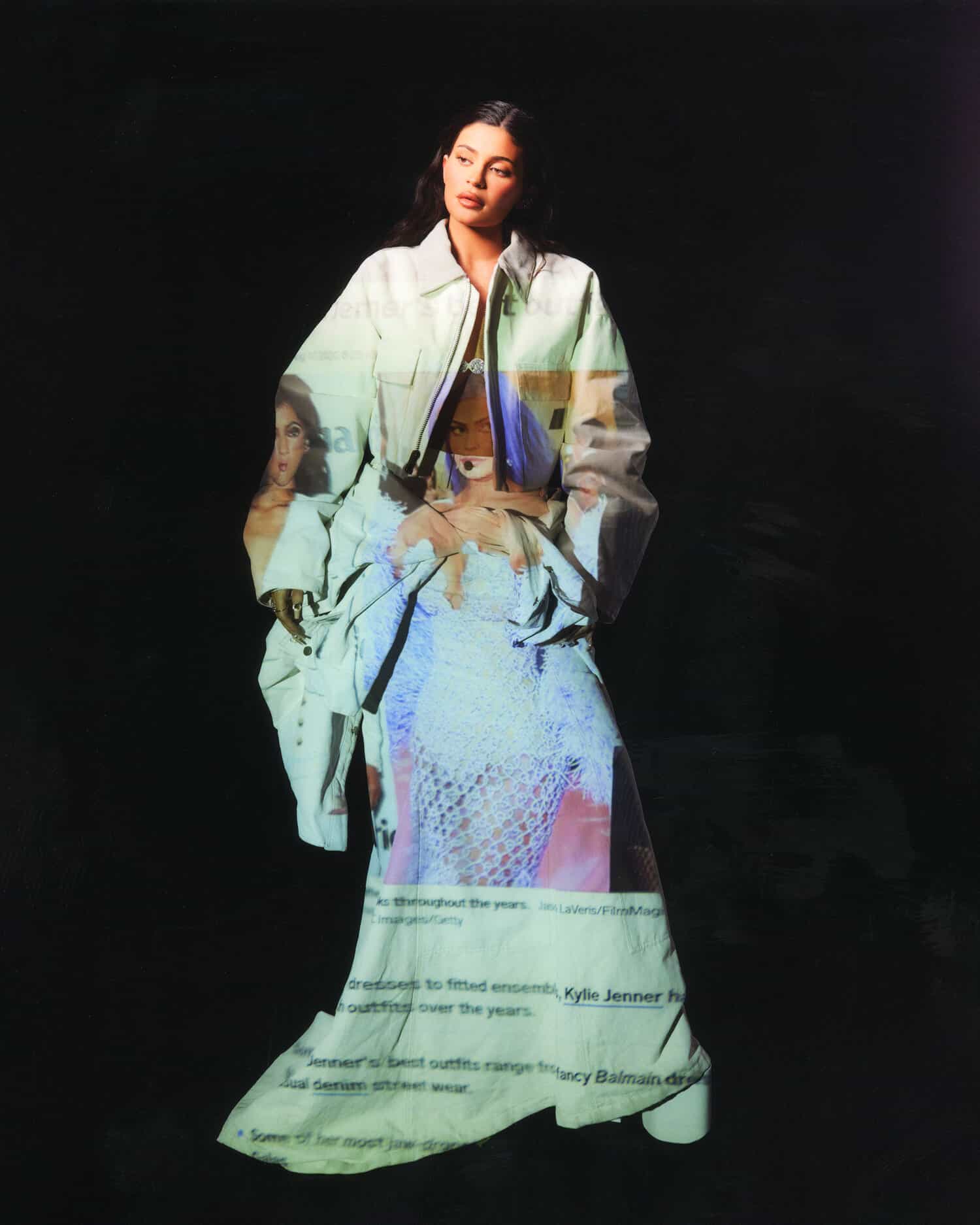 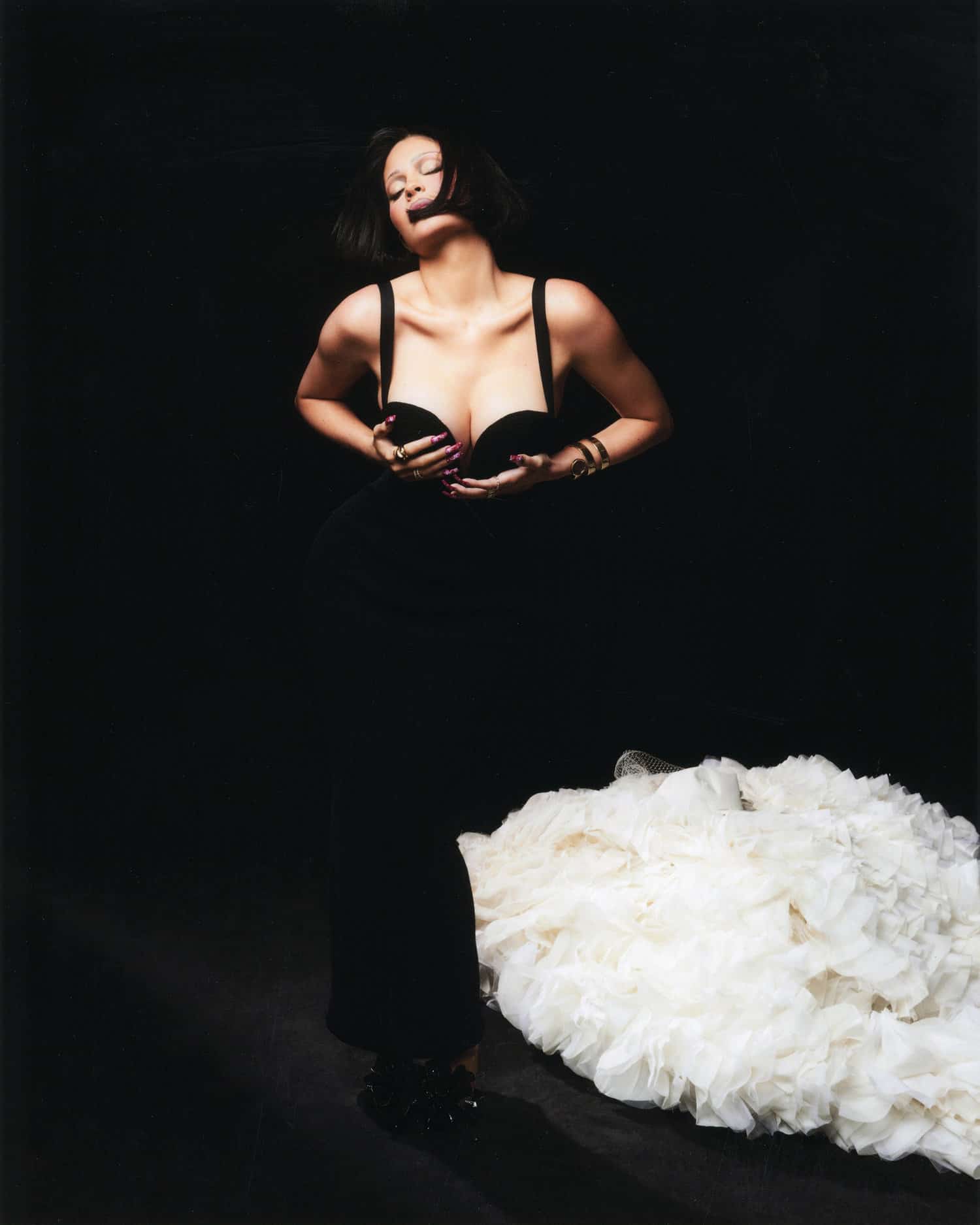 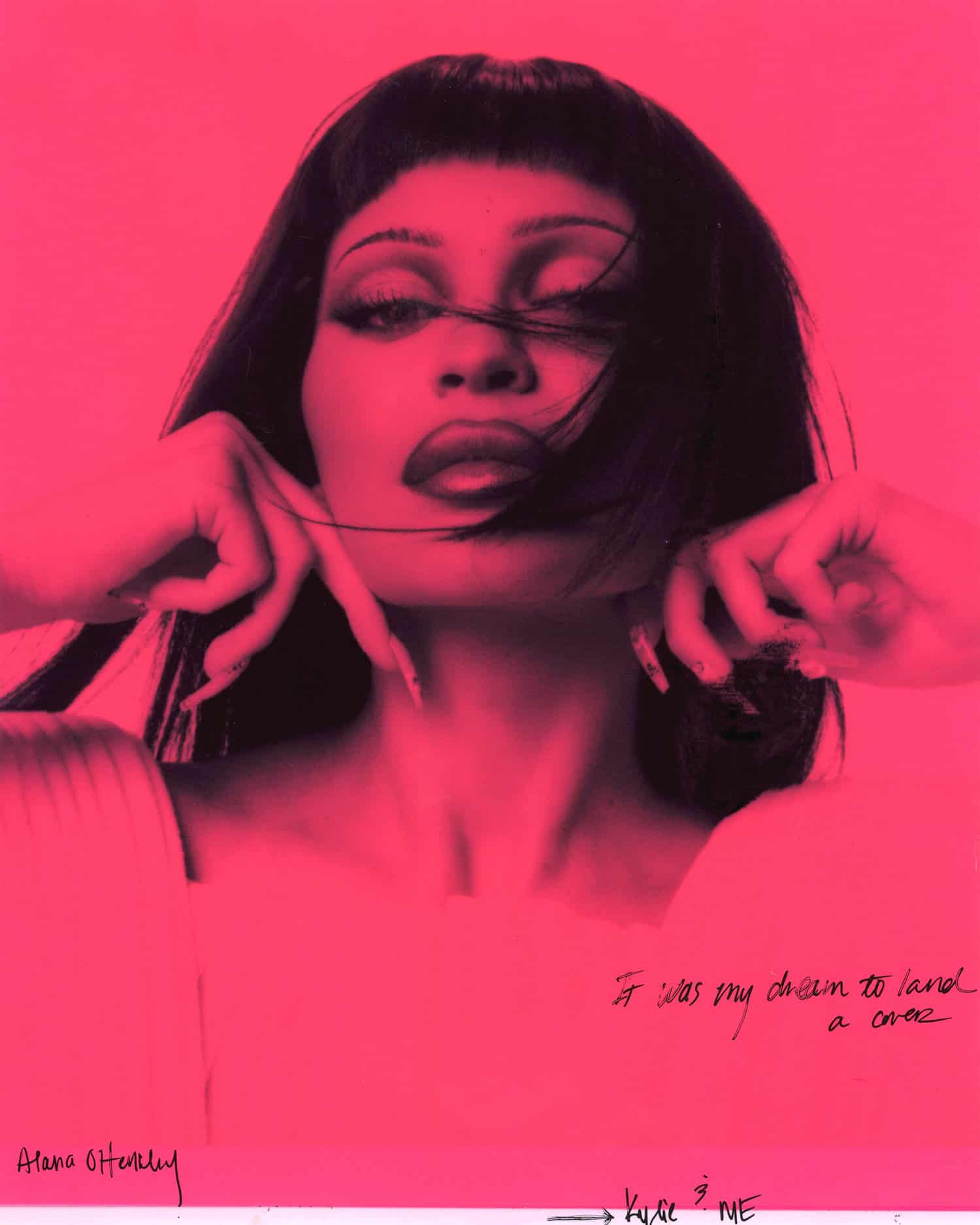 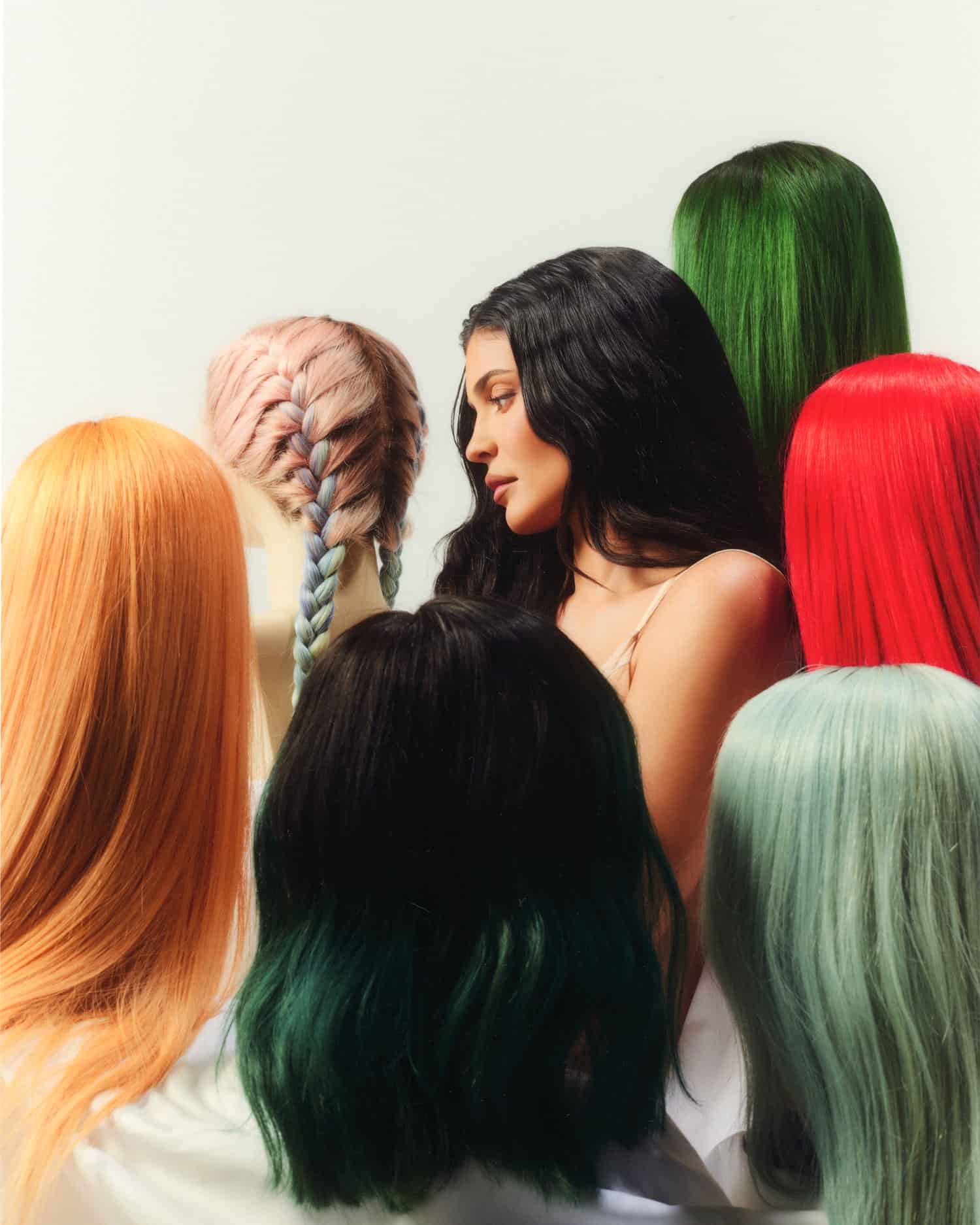 It’s been Timothée mania as of late, and today, the red carpet best dressed list fixture gained another highlight for his fashion highlight reel. The actor has become the first-ever male star to grace a British Vogue cover by himself: that’s a pretty big achievement considering the publication is 106 years old. “I always held off from a man-only print magazine cover,” editor in chief Edward Enninful said in his editor’s letter. “Forever conscious of Vogue being a space that celebrates women first, I didn’t want it to be a stunt or a statement. Are men in dire need of more places to dazzle on their own, I pondered. The answer, of course, is no. Yet, in turn, it increasingly felt to me that there was something at best old-fashioned, at worst dangerously retro, about these tired old gender boxes. Fashion doesn’t always work that way – is every last piece in your wardrobe strictly designed for the gender with which you identify? I doubt it. Sex and fashion these days is no longer about va-va-voom dressing, it’s about expression and personal ease. It’s about politics and playfulness. It’s about dressing to make yourself feel good. So a man on the print cover? Perhaps I was waiting for the right man. Certainly I was waiting for us all to evolve a little further, for the moment to feel right, to have it feel like less of a “thing”. I wanted it to feel effortless. And then, one day, it… did.” Read the accompanying profile with Chalamet here.

It’s the end of a rocky road for Kanye West’s partnership Gap. The rapper and mogul announced today that he’s terminating the deal because of “substantial noncompliance.” West’s lawyer, Nicholas Gravante, said in a statement that West was “left with no choice but to terminate their collaboration”as the retailer did not open branded Yeezy stores or follow through on supposedly agreed upon distribution plans. “Gap’s substantial noncompliance with its contractual obligations has been costly,” Gravante said. “Ye will now promptly move forward to make up for lost time by opening Yeezy retail stores.” Gap has not yet responded to comment—CNN reports that shares of the company are down 3% after the announcement. 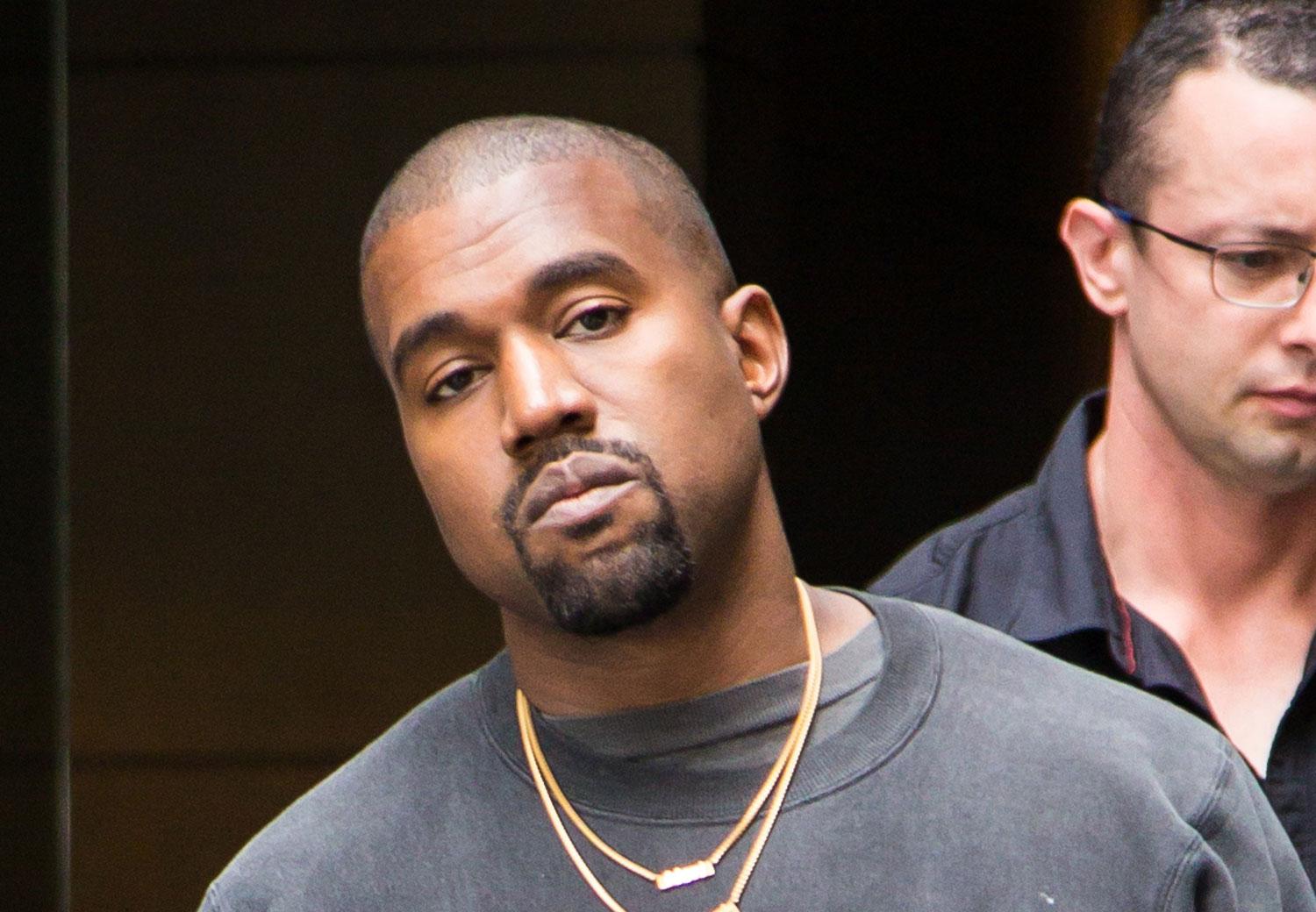 Muse, model, and multi-hyphenate Nadia Lee Cohen can truly do it all. The British artist was called upon by GANT x Wrangler to direct, photograph, and star in the campaign for the collaboration. In her signature surreal and saturated style, the images show Lee Cohen channel her best cowgirl rodeo star in a series of images and videos, alongside Momo Ndiaye. Of the project, Lee Cohen said: “I’m so happy to be a part of this special merging between GANT and Wrangler, the collection has just enough equal parts from both brands to create a perfectly glamorous take on traditional Western wear. My dad learned English from watching old Westerns and they’d always be on the TV as a child. Being subjected to those desolate technicolor backdrops and leathery sun soaked skin was probably the catalyst behind my love of cinema and Western culture.” 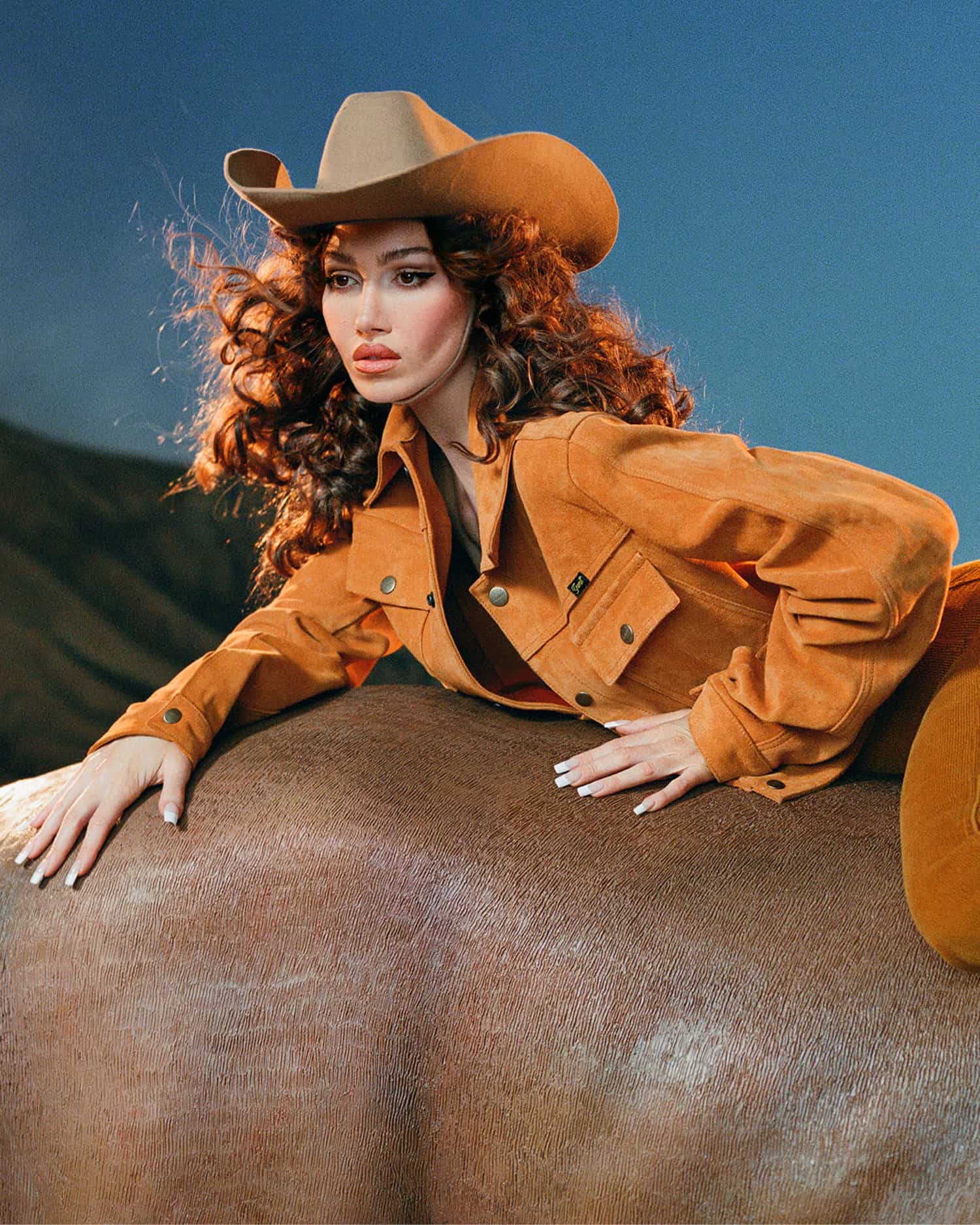 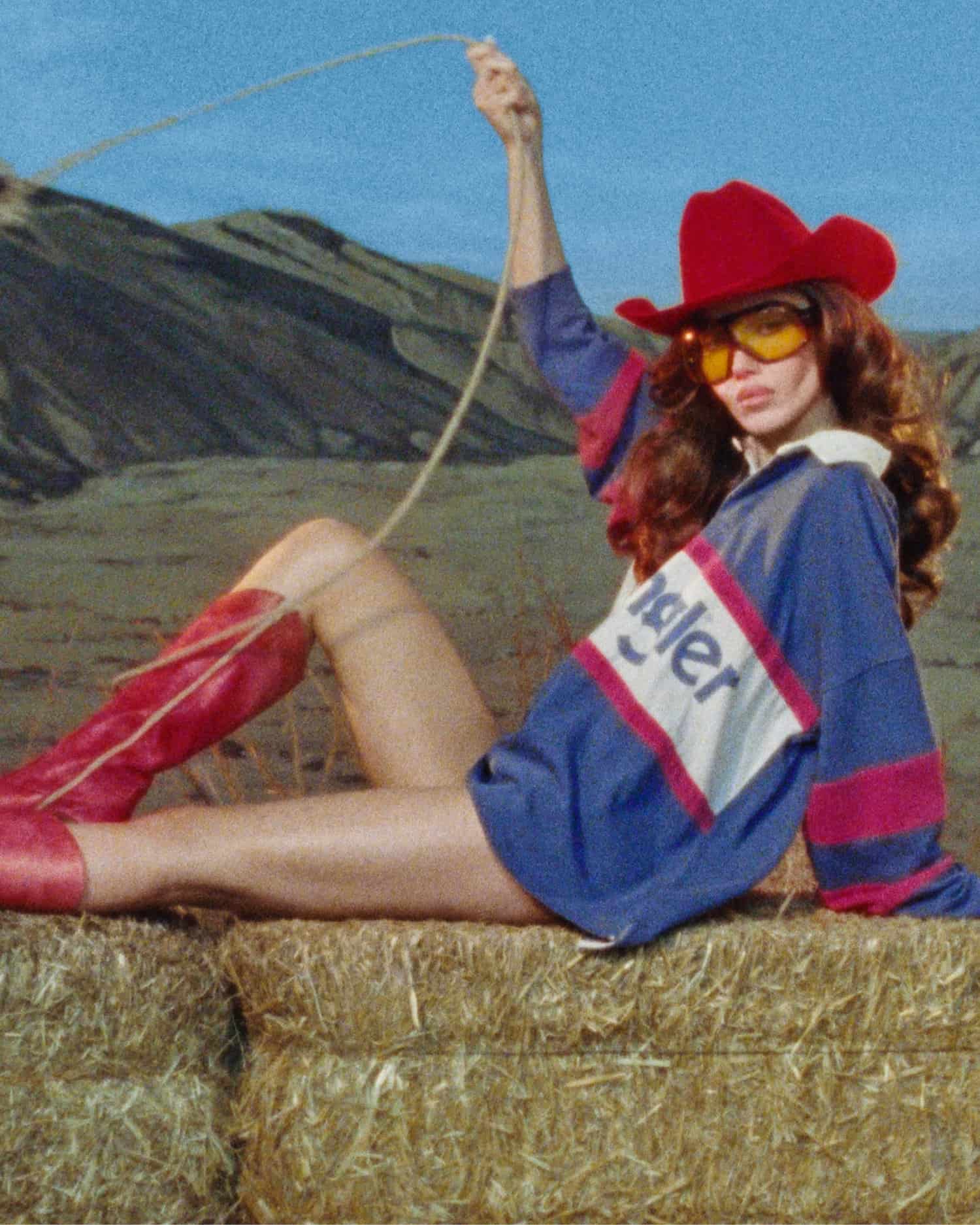 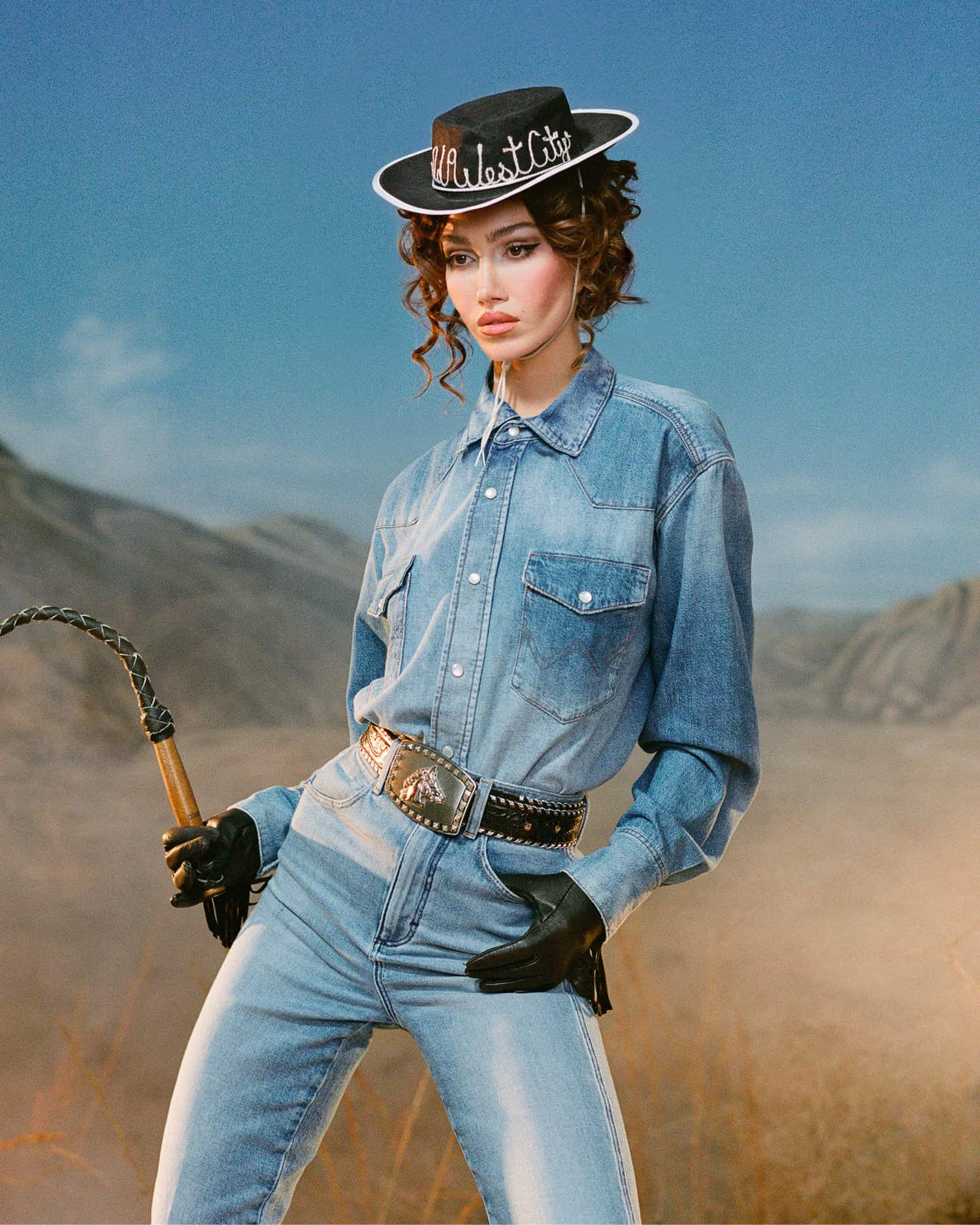 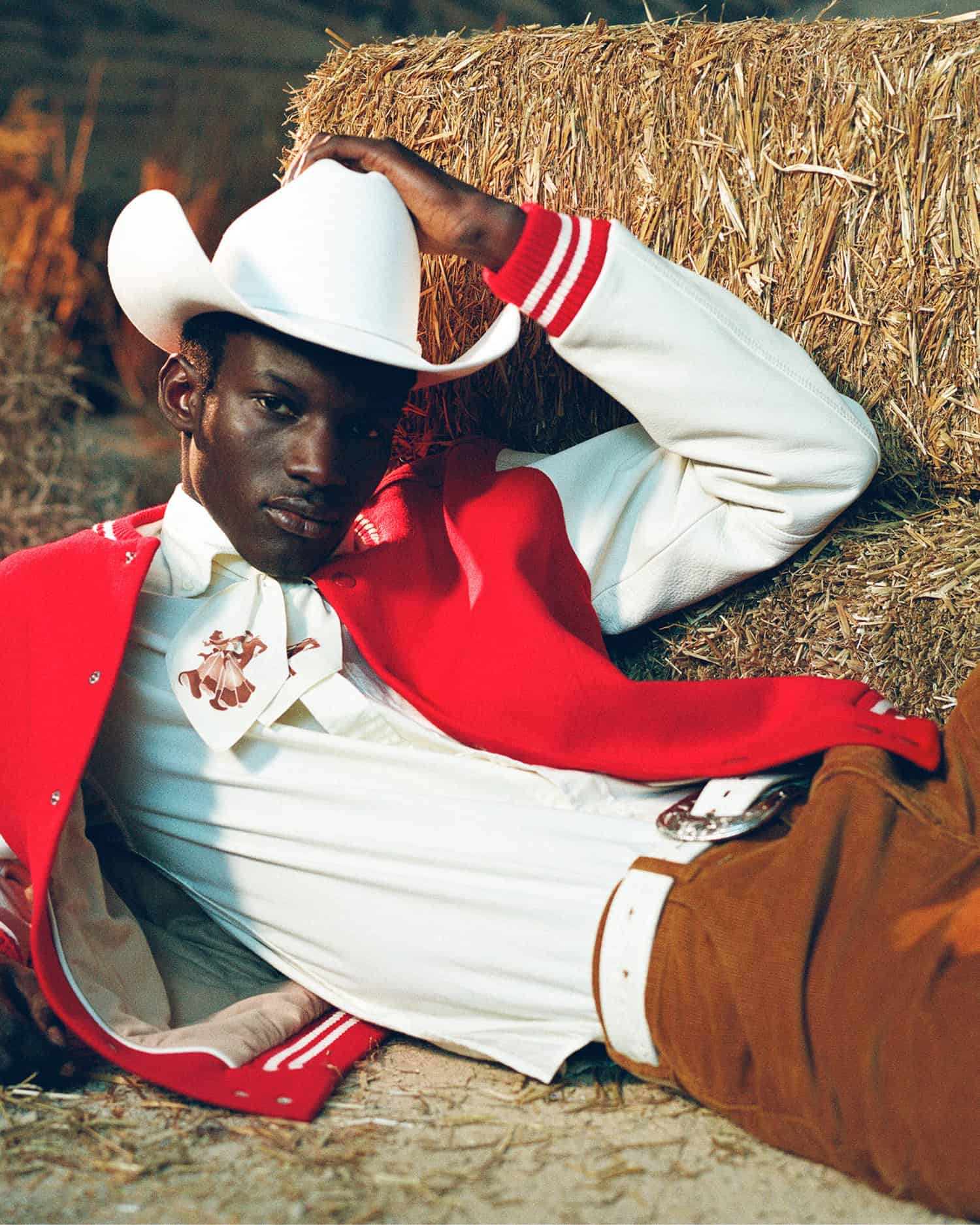 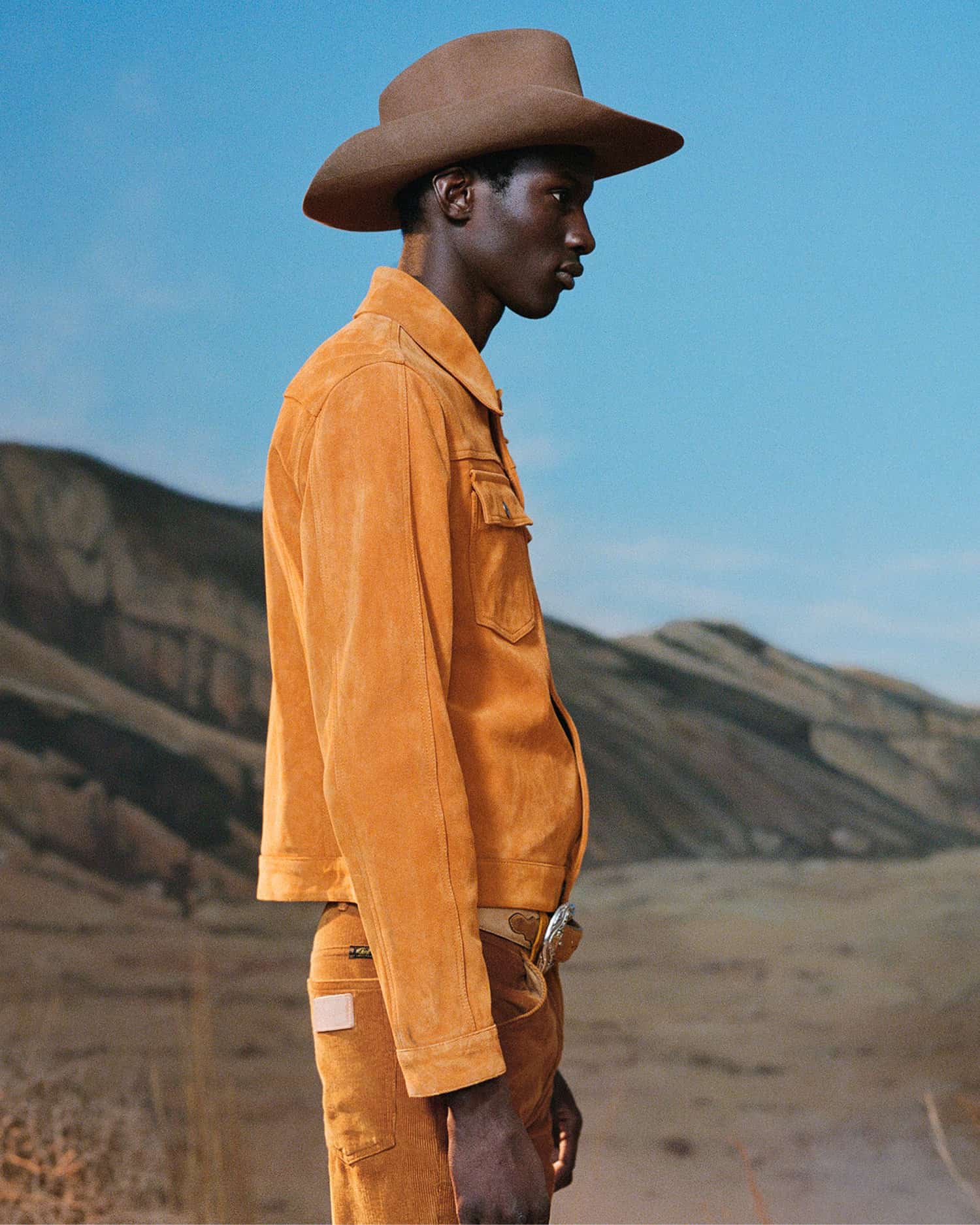 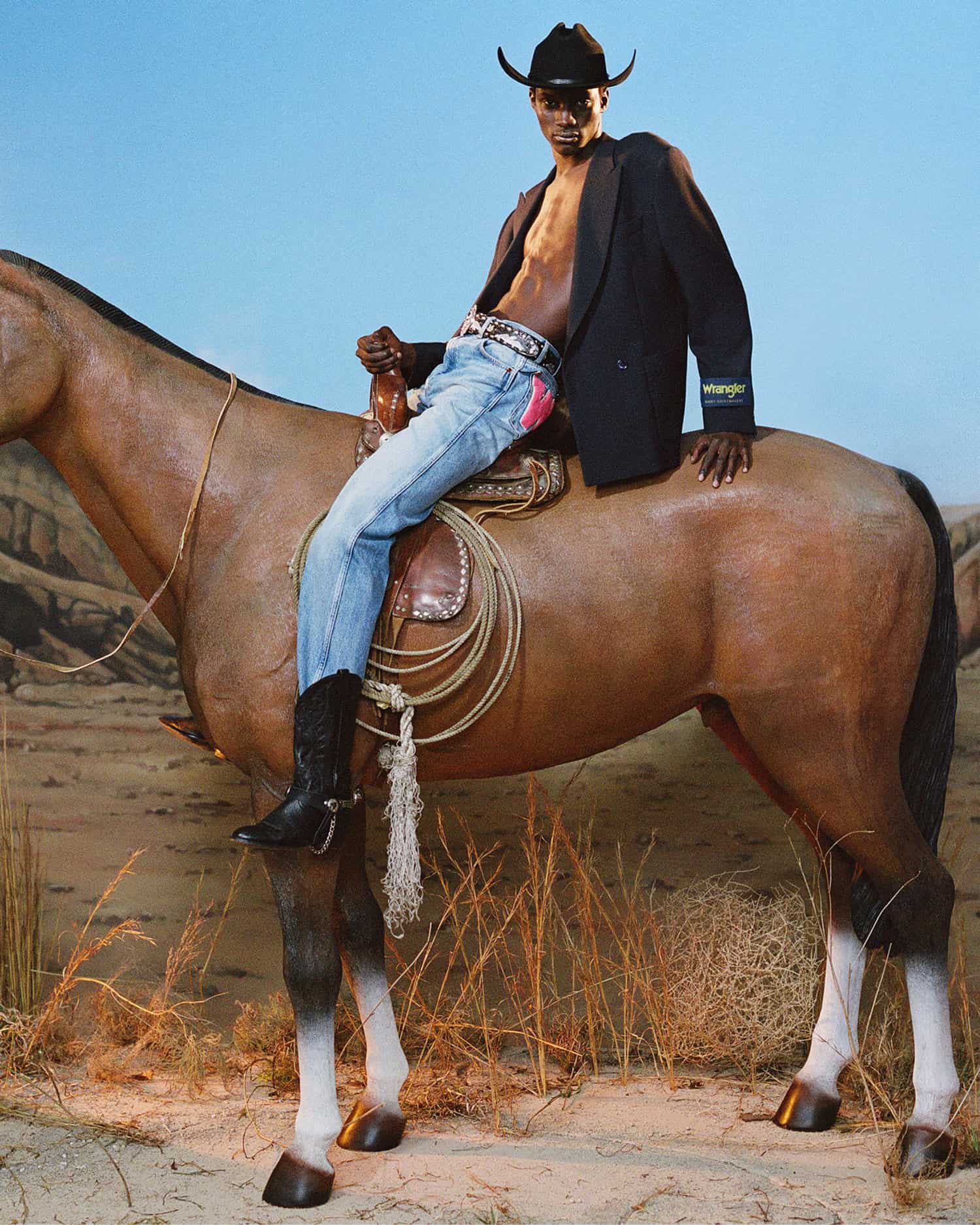 Sumptuous Knitwear/Cashmere Brands Made In Italy Showing At COTERIE