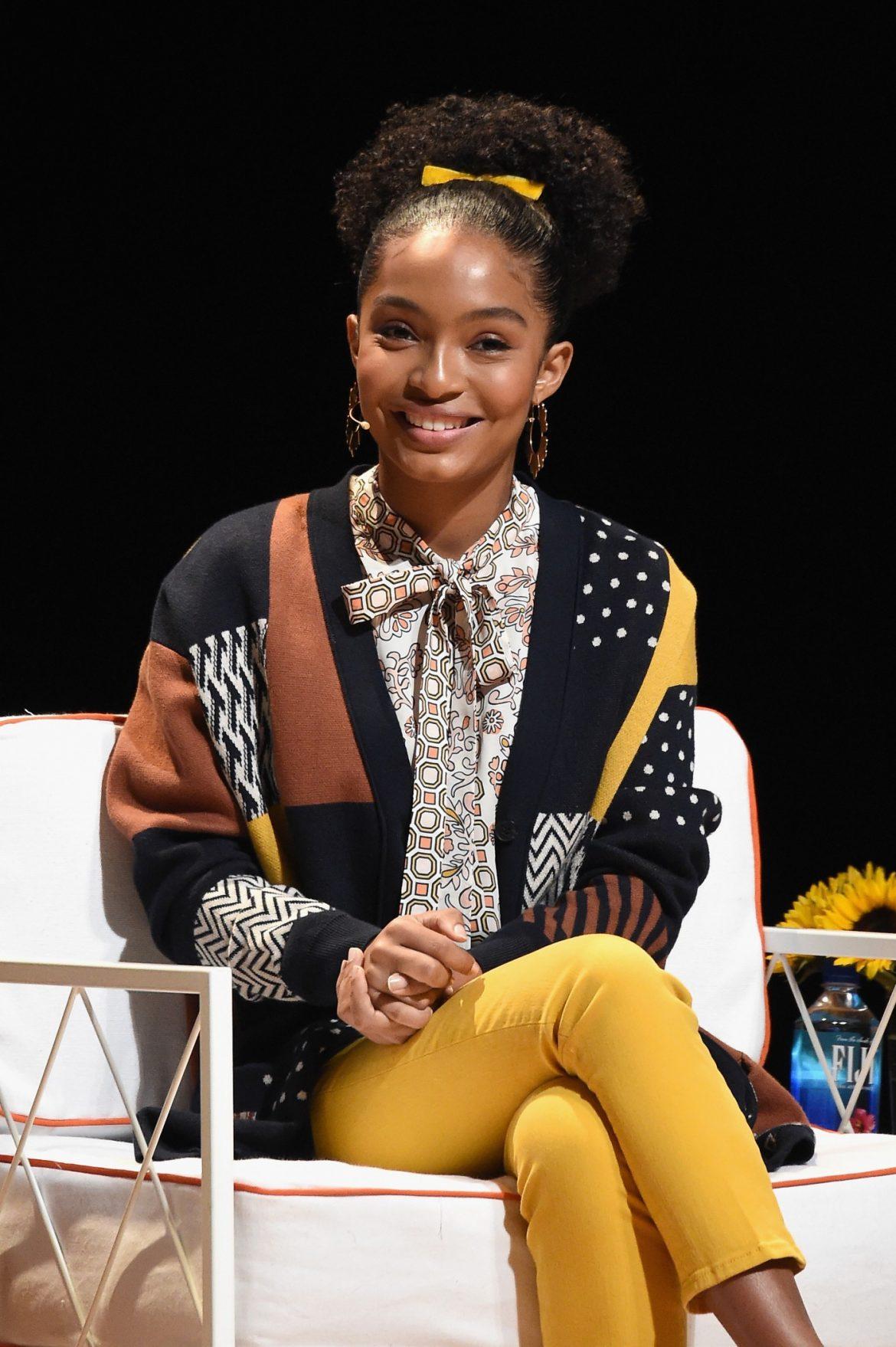 “We want to use today to shine a light on the sometimes-hidden biases and barriers that all women face,” Burch said in her opening remarks to an audience of almost 1,000. “And we want to make sure that the conversation we start is one that has a place in it for everyone. Men, this means you too. It is essential that you are a key element in the conversation about women’s rights.” Hear that, gentleman? 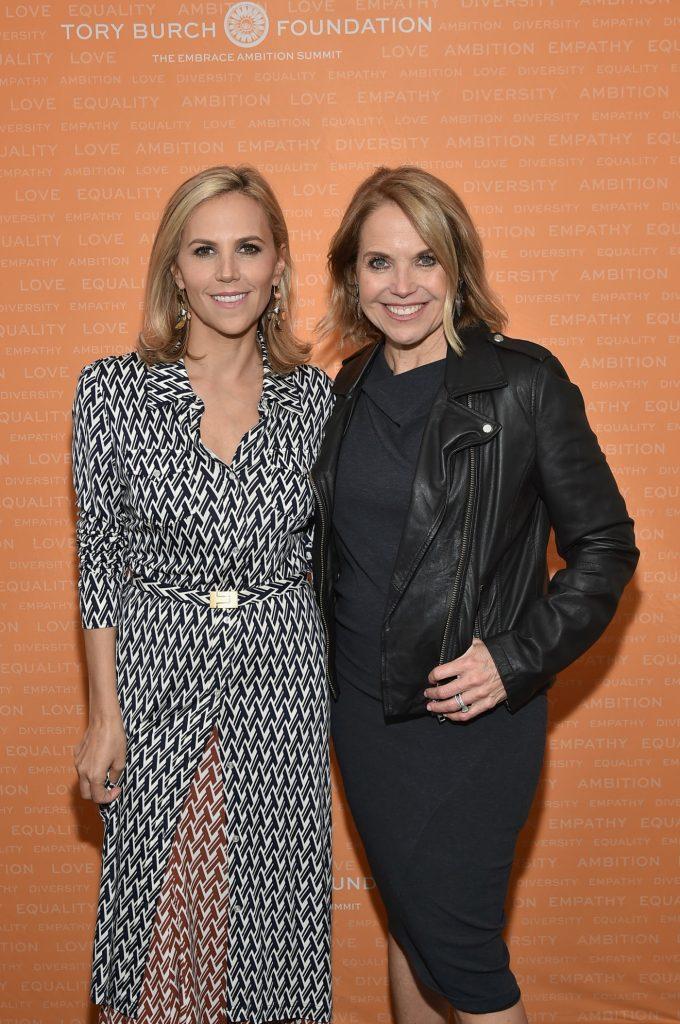 Here are a few highlights from the day.

1. Julianna Margulies, Actor
Speaking about her character Alicia Florrick on The Good Wife, Margulies said, “I hope she somehow showed women that it’s OK to fail at some things and succeed at others. If you do it all truthfully and honestly with 100 percent, somehow you’ll succeed at something. She was trying to be the good girl all the time. That’s how she was brought up to be. And then she grew up and realized it’s OK to be flawed. We all are.”

Margulies returns to television in June on AMC’s Dietland. 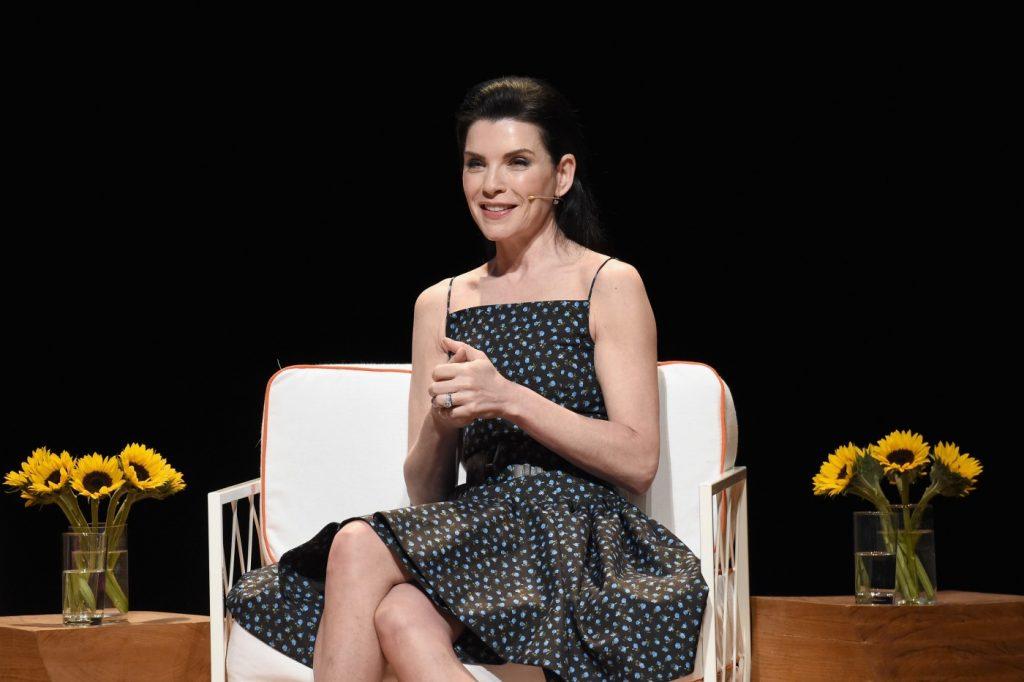 2. Margaret Atwood, Author
“How long did it take you to write The Handmaid’s Tale, I am sometimes asked?  It may look like only a year, but the real answer is four thousand years, because that’s how much of women’s history I was drawing on – and that’s how many generations of storytellers stood behind me.” 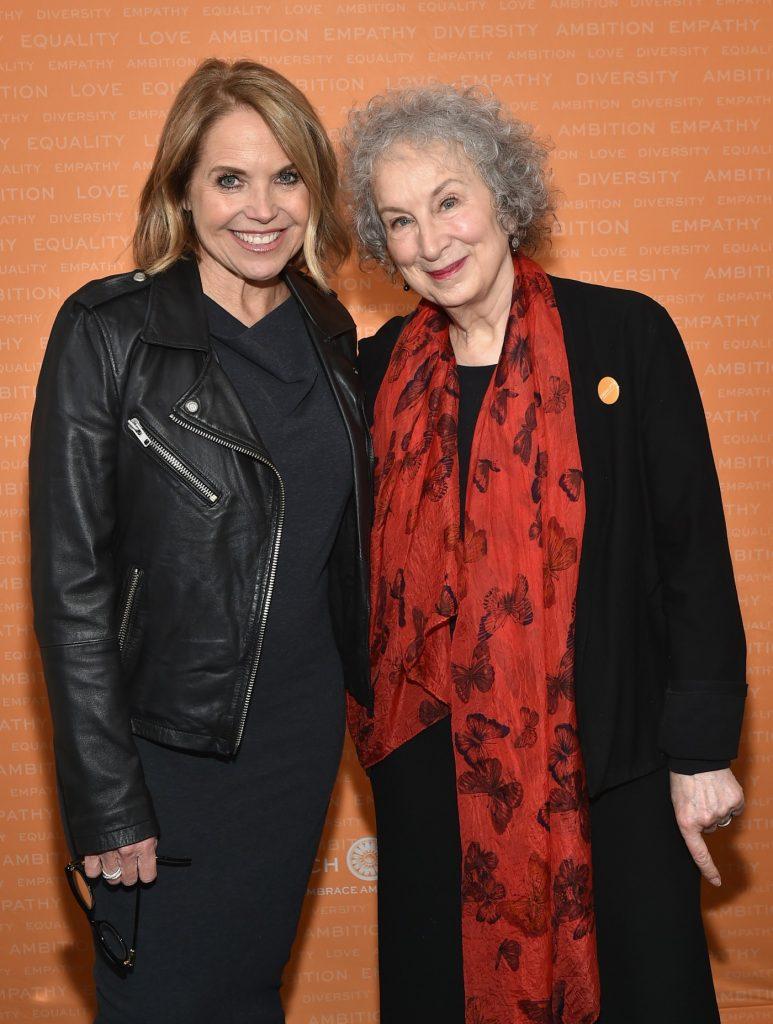 3. Lindsey Vonn, U.S. Olympic Gold Medalist
“I personally dislike being called the greatest female athlete, because I just like to be the greatest athlete period. I have one more record to break, and then once I do that, they can’t put female in my name anymore.” 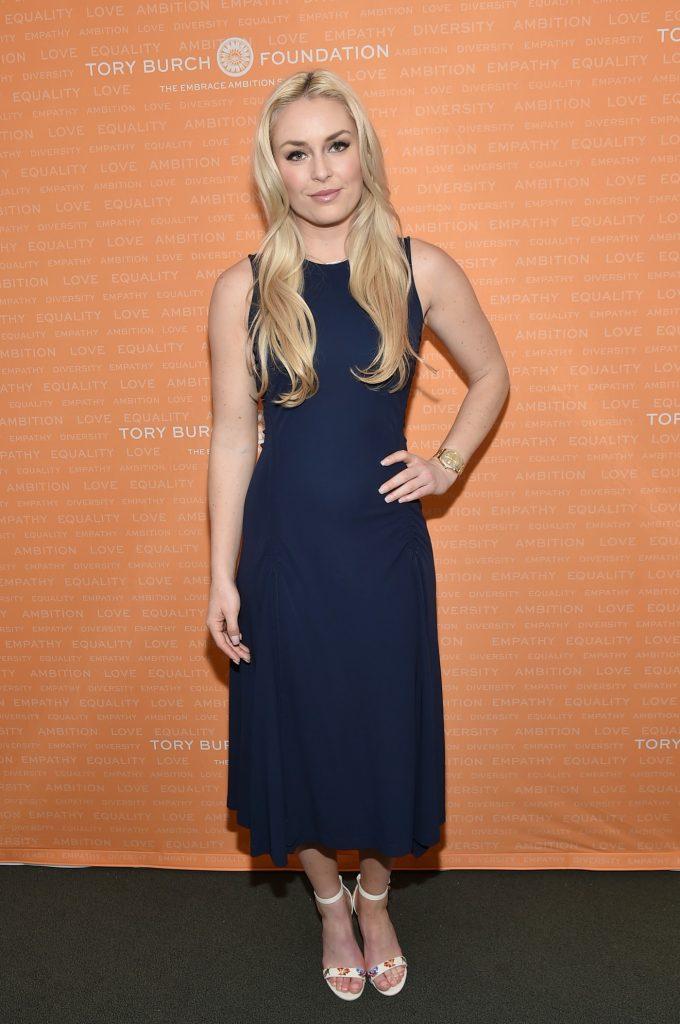 4. Dilone, Model
“When I first started modeling four years ago I realized there was a lot of competivneness between other black girls, other girls that looked alike. I’ve noticed since there’s been more inclusion in the industry that it’s not like that anymore. You walk into a casting, you see another girl that looks like you, it doesn’t feel like she’s going to be the one girl in the show. There’s room for all of us. There’s a lot of working black models now.” 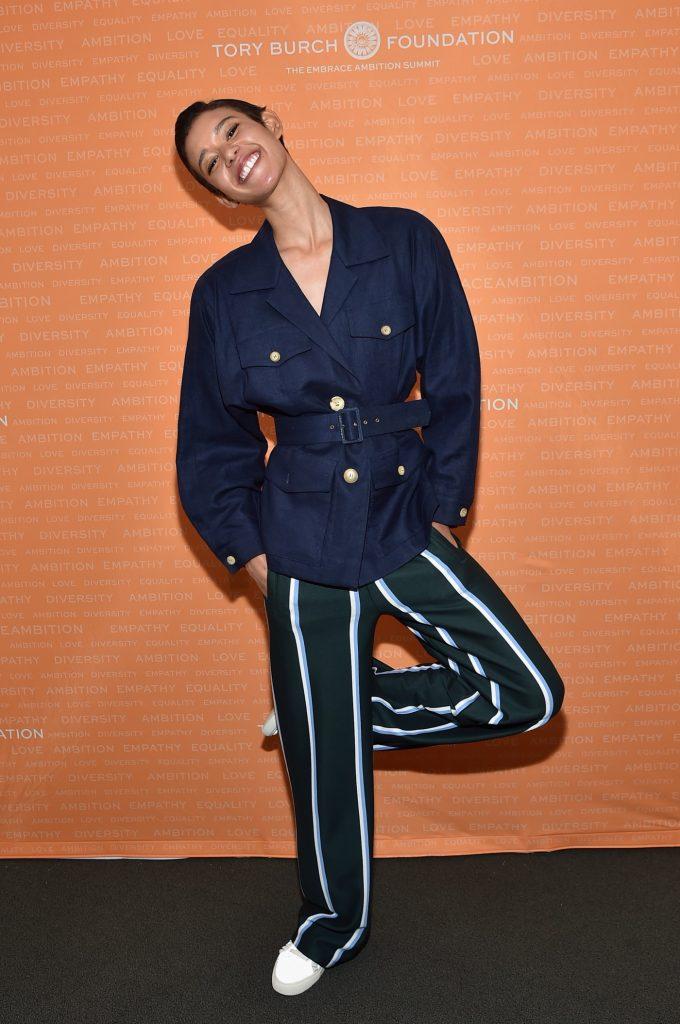 5. Yara Shahidi, Actor and Activist
“Equity is achieved only when we acknowledge that everyone has inalienably been given the right to exist and the right to thrive.” 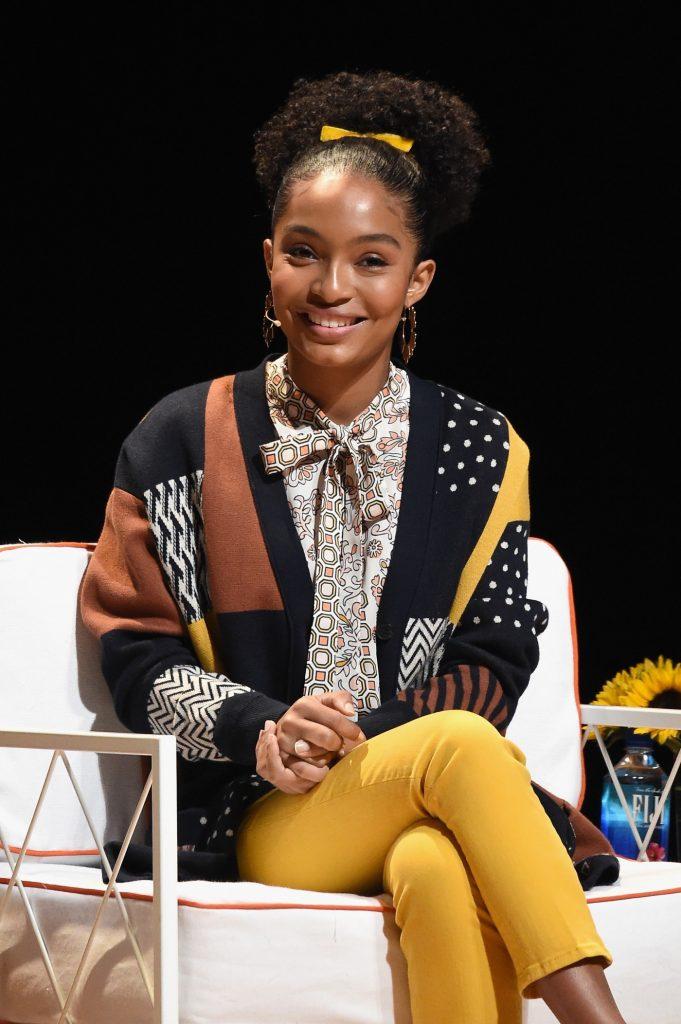