Margot Robbie Covers Vanity Fair, Emily Blunt Is As Nice As You Think She Is, Balenciaga Says Bye To Twitter 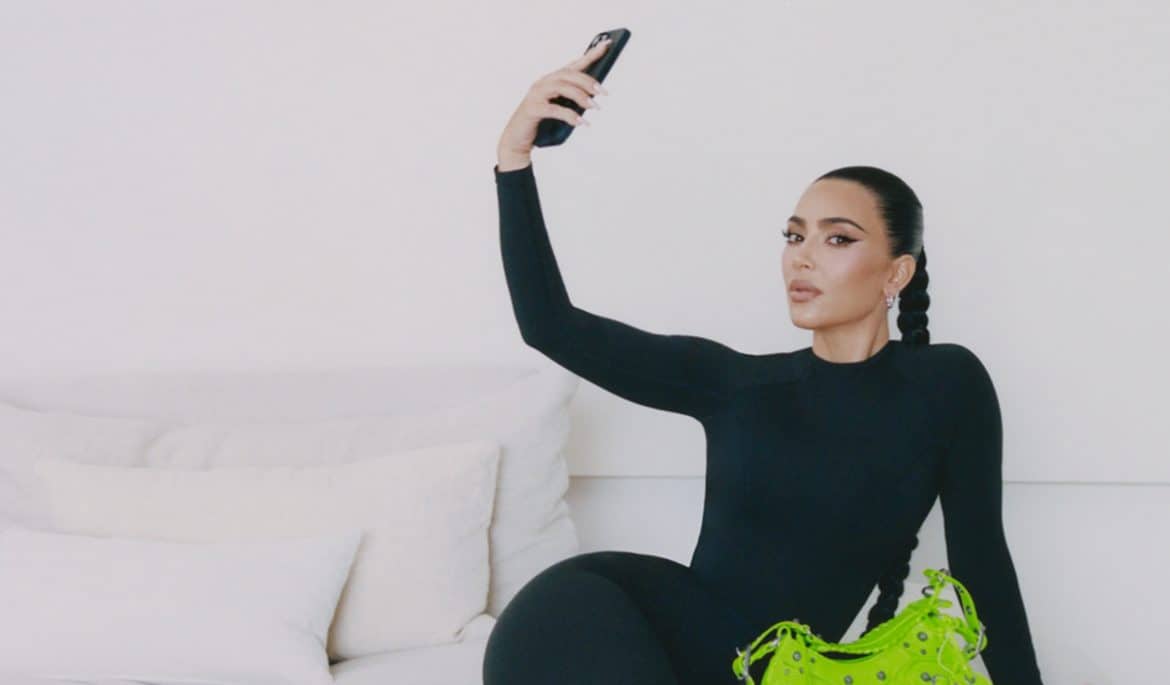 Underestimate Margot Robbie at your own peril. The 32-year-old actress and producer is covering the December issue of Vanity Fair, inside of which she takes writer Rebecca Ford into a day of her life on set. Since founding Lucky Chap Entertainment in 2014,  Robbie has been hell bent on getting better stories for women onto the big screen. But despite her prowess on both sides of the camera, studio execs still think that her ‘producer’ title is just for vanity purposes. “Yeah, that pissed me off. It’s so annoying because I have to fight every time,” she says of continuously proving herself in the role. “Then everyone realizes after a few months, ‘Oh, she actually is a producer.’ But even still, people direct all the money questions at my producing partners, never at me. And so many times Tom and Josey have to say, ‘She’s the one to ask, actually.’” In the interview, the Australia-native also addressed recent paparazzi pictures which circulated with the claim that she was crying after visiting her friend Cara Delevingne. “I’m [wasn’t] at Cara’s house—I’m outside an Airbnb that I was renting for five days,” she clarified. “And I’m not crying! I had something in my eye. I’m trying to grab my face mask, trying to hold a coffee cup, and I couldn’t get a hair outta my eye.” Read the full feature, and hear what she’s cooking up next, here.

Speaking of Hollywood’s most beloved, Emily Blunt—largely considered one of the “nicest” stars in Tinsel Town—opened up to PORTER about whether that rep is warranted (spoiler alert: it is) and what to expect from her new project, Western miniseries The English. The mom-of-two also spoke about social media (she calls it a “slippery slope” and only has 20 friends on her private account) and why she’d rather do journal entries instead (“they’re so dark”). And like the aforementioned Robbie, she speaks about how hard she’s been fighting for more meaty and complex characters to play. “Write me like a guy and I’ll do the ‘girl’ stuff. Just write me as you would a man: fallible and complex and difficult and shady,” she notably told one script writer. “We are still having to remind people to not hold women to a certain ideal.” And going back to that nice girl reputation that follows her, she says: “Look, I’m a great believer that people reveal the best versions of themselves when you are warm and loving and positive. But I was telling my friend yesterday, there was one day on the set of [Pain Hustlers] where I just was exhausted, which I never admit to. But there was a day where I was quiet, I wasn’t like Mary Sunshine, because I was having to conserve whatever I had left in the tank for this scene. And it was interesting how people were unsettled by this, you know?!” Read the full story and editorial here. 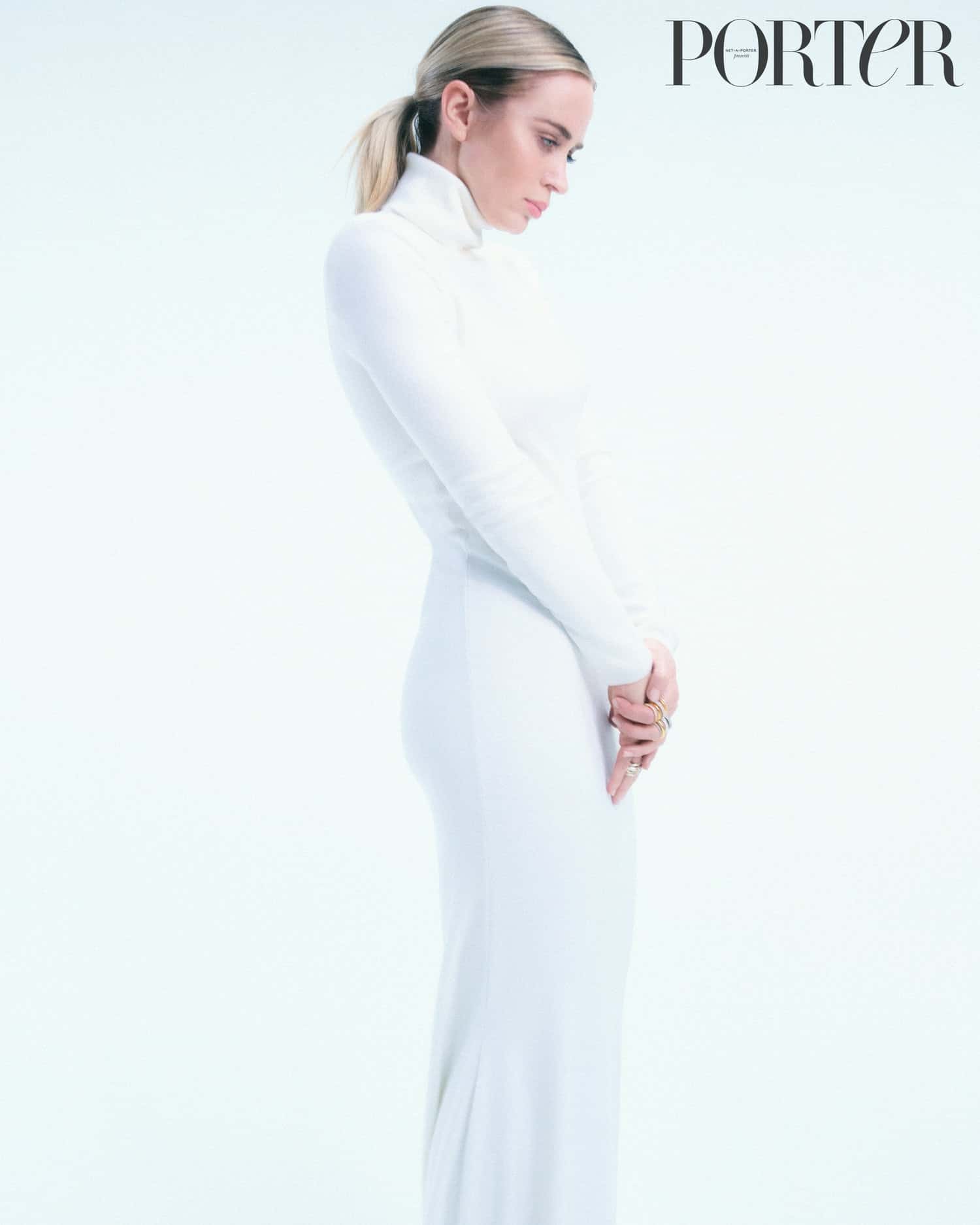 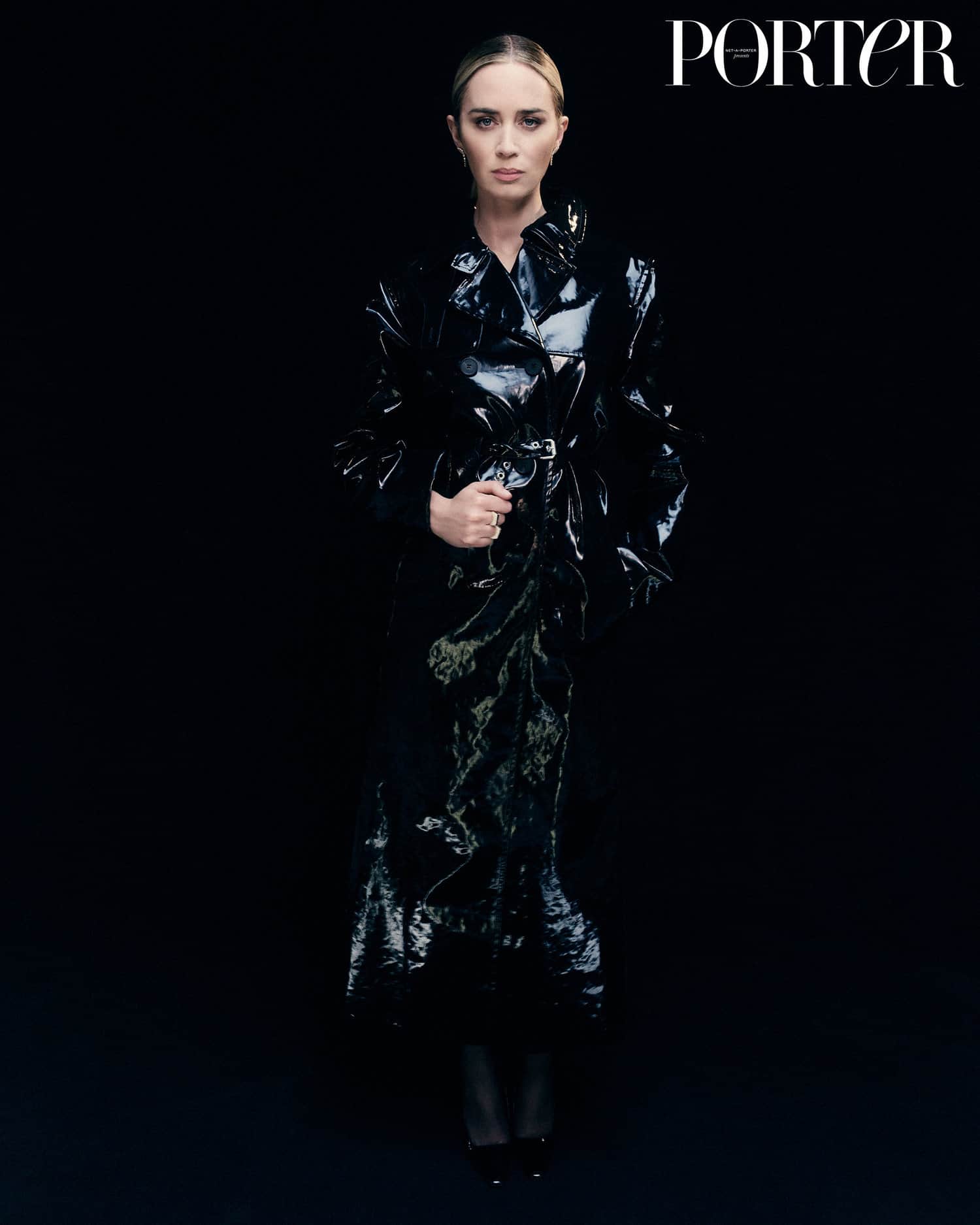 Bye bye Birdie. Balenciaga is officially the first fashion brand to decamp from Elon Musk’s Twitter. Today, Balenciaga removed its account, following in the footsteps of the likes of Gigi Hadid who denounced the platform’s new direction in the wake of the billionaire’s takeover. Kering-owned Balenciaga had been a prominent presence on the social media platform, with almost one million followers. While the company has not officially commented on its decisions to leave, the move comes after mass layoffs last week, questionable protocol surrounding problematic advertisements and hate speech, and impersonator accounts wreaking havoc after purchasing verified checkmarks. In recent days, Chipotle, Dyson, United Airlines, Pfizer, Audi, and General Motors have pulled ads from the platform as a result of the controversial new ownership. 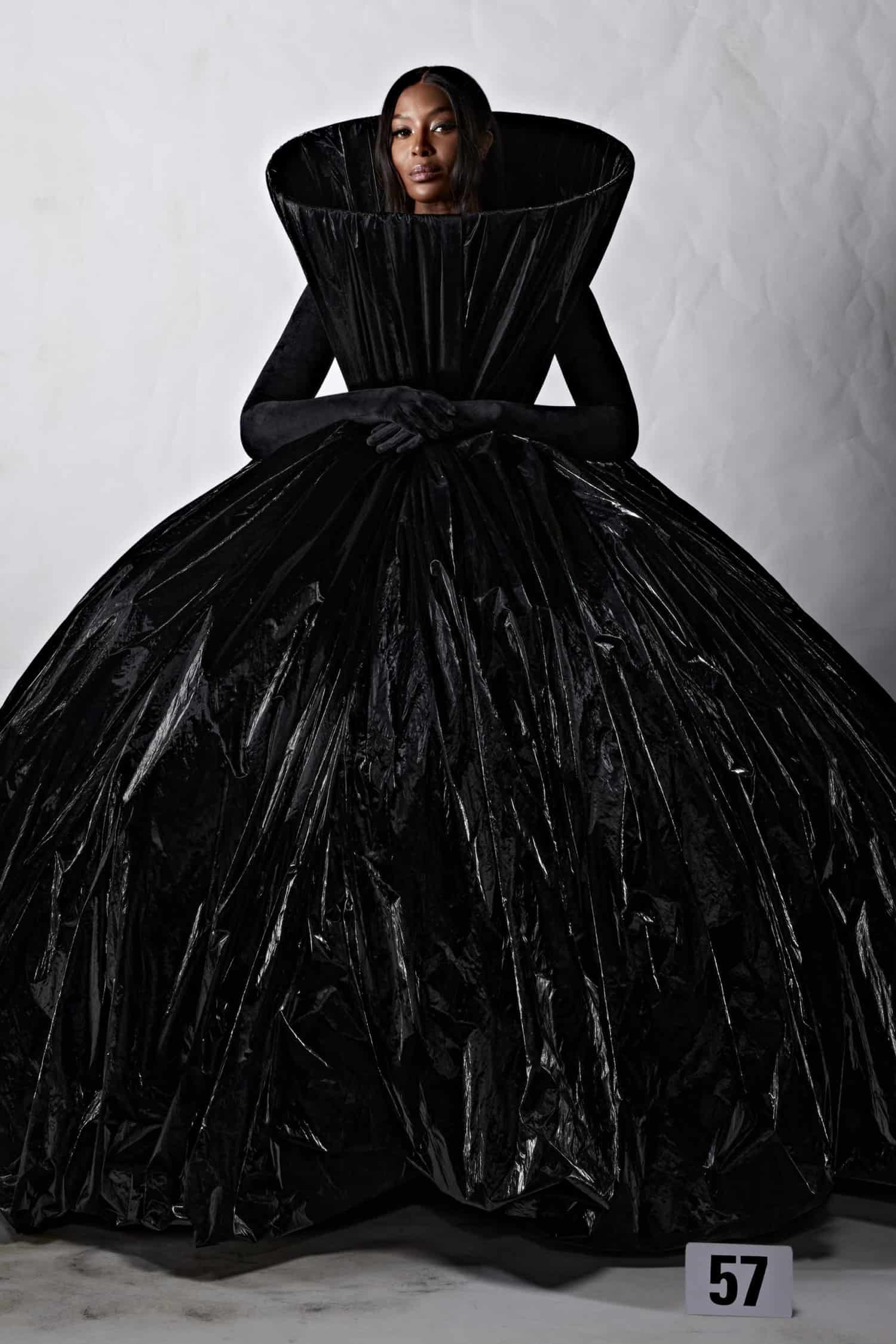 So You Want To Work In Fashion PR? Battalion’s Newly-minted Partner Robbie Cantonwine Has No Shortage Of Advice