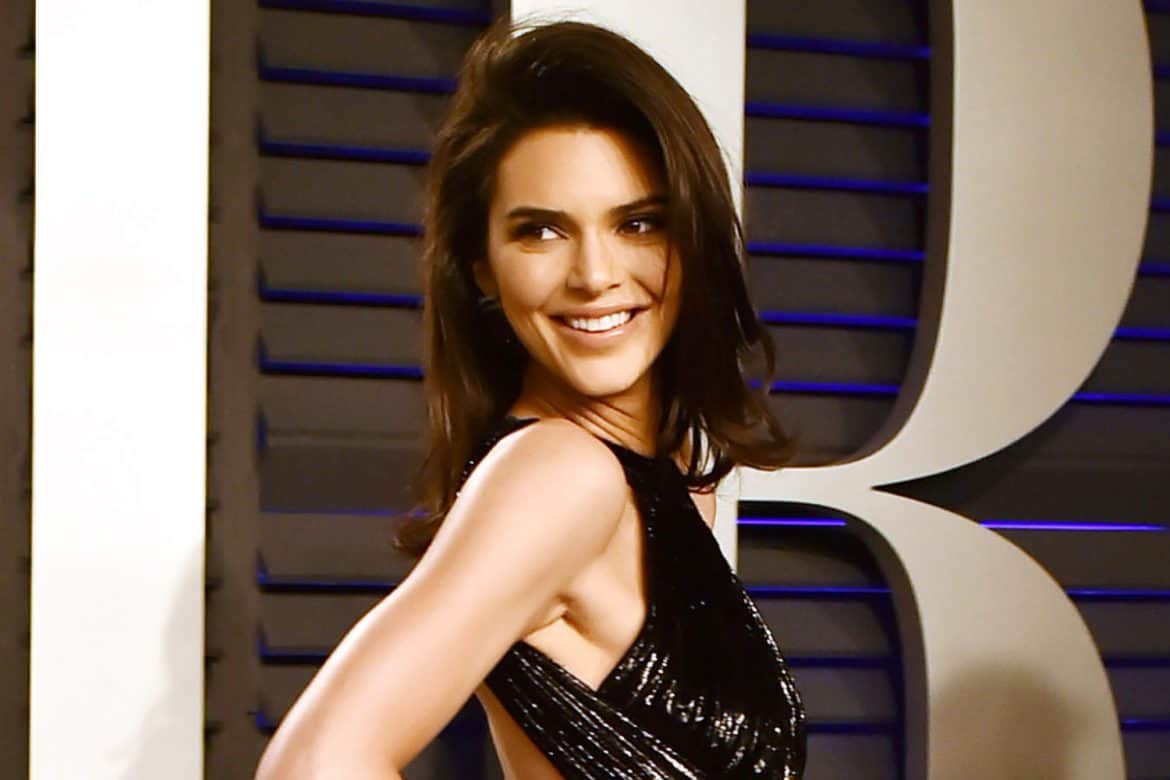 Kendall Jenner has agreed to pay $90,000 to settle a lawsuit over an Instagram post promoting Fyre Festival, the 2017 music event that never happened.

The U.S. Bankruptcy Court’s Gregory Messer sued Jenner in August 2019. He’s recovering money from creditors that lost money investing in the festival. Jenner was paid $275,000 for a since deleted Instagram post promoting the festival. Other models and influencers who promoted the festival included Emily Ratajkowski and Bella Hadid.

The Fyre Festival was organized by Billy McFarland and Ja Rule and has been the subject of documentaries on Hulu and Netflix.

Jenner recently made a video on Instagram promoting the #howareyoureallychallenge where she asked her followers to share how they really are. “It lets people know how you’re really feeling,” Jenner said. “For me, I have good days and I have some really anxious days. I’m kind of off and on.” Jenner assured her 129 million followers they are not alone in isolation.

How are you, really? I am proud to stand with @kennethcolereal and The Mental Health Coalition, to end the stigma against mental health conditions. It is important, now more than ever, that we come together to promote acceptance and inspire hope. Together, and only together, we can make a difference in millions of lives. Please join me, and share how you are, really. #howareyoureallychallenge @mentalhealthcoalition @howareyoureally i nominate @kimkardashian @justinbieber @haileybieber @jenatkinhair ❤️ tell us how you’re feeling