The Daily Media: 24 Moves to Discuss 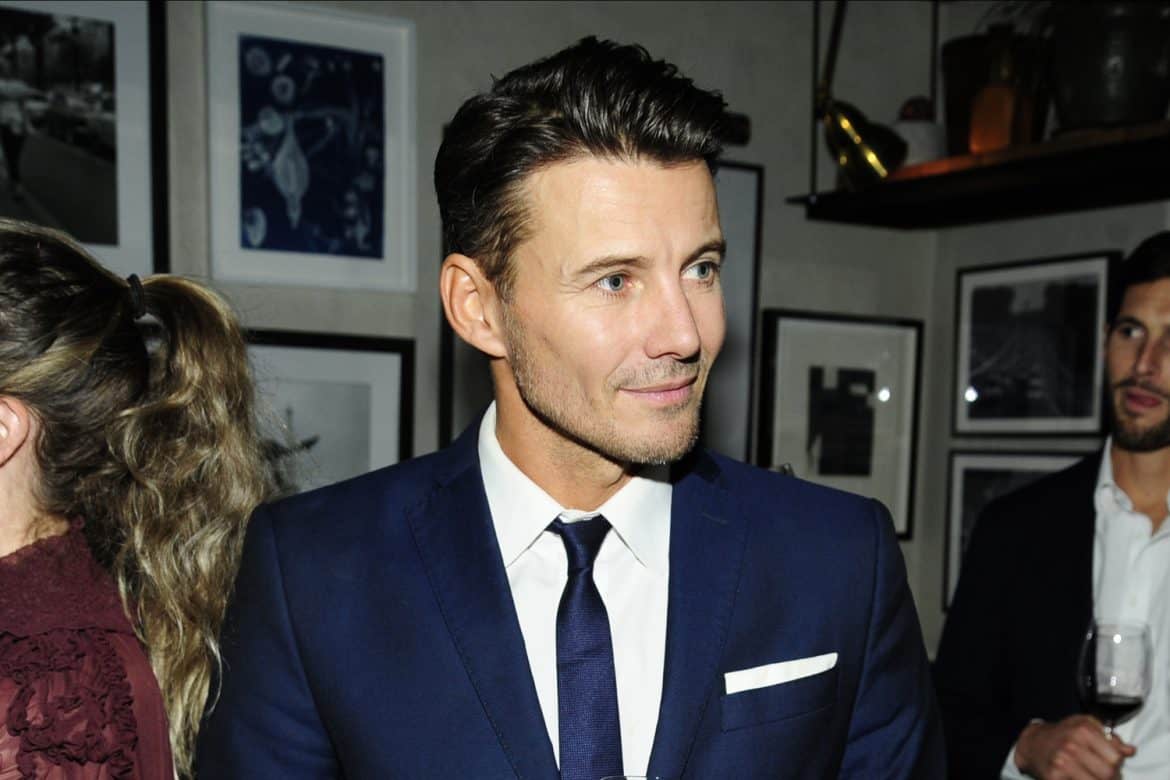 2. David Spiegel has joined New York Media as head of sales. He was previously the CRO of Inverse.

3. Chelsea A. Grayson has been named interim CEO of True Religion Jeans in the wake of John Ermatinger’s retirement.

5. Alyssa Bleakley, previously director of accounts at MODE, has been named fashion division manager at THINK.

6. Breanna Metcalf-Oshinsky has been promoted to hospitality manager at THINK. She was previously an account supervisor.

7. Reid Myers is now an account director at Purple PR. He was previously senior communications manager at InStyle.

8. Ashley Zink has been promoted to VP and culture of Polished Pig Media.

9. Jason Caslow has been promoted to executive director of business and media relations at Polished Pig Media.

10. Gabby Cohen has joined Rent the Runway as SVP of communications and brand, a new role for the company.

11. Jasmine Desai has joined Exposure PR as an account director.

12. Anthony Demetrius has left his role as public relations coordinator at Bally.

13. Shara Seigel has left her position as senior manager, public relations for HelloFresh, and has joined SmileDirectClub as director of consumer PR.

14. SPRING London has opened a new office in Los Angeles.

17. No Such Agency is now representing Norwegian lifestyle brand As We Are Now.