What Laura Brown Did Next, Silvia Tcherassi Shows Pre-Fall ’23 In Miami, And More! 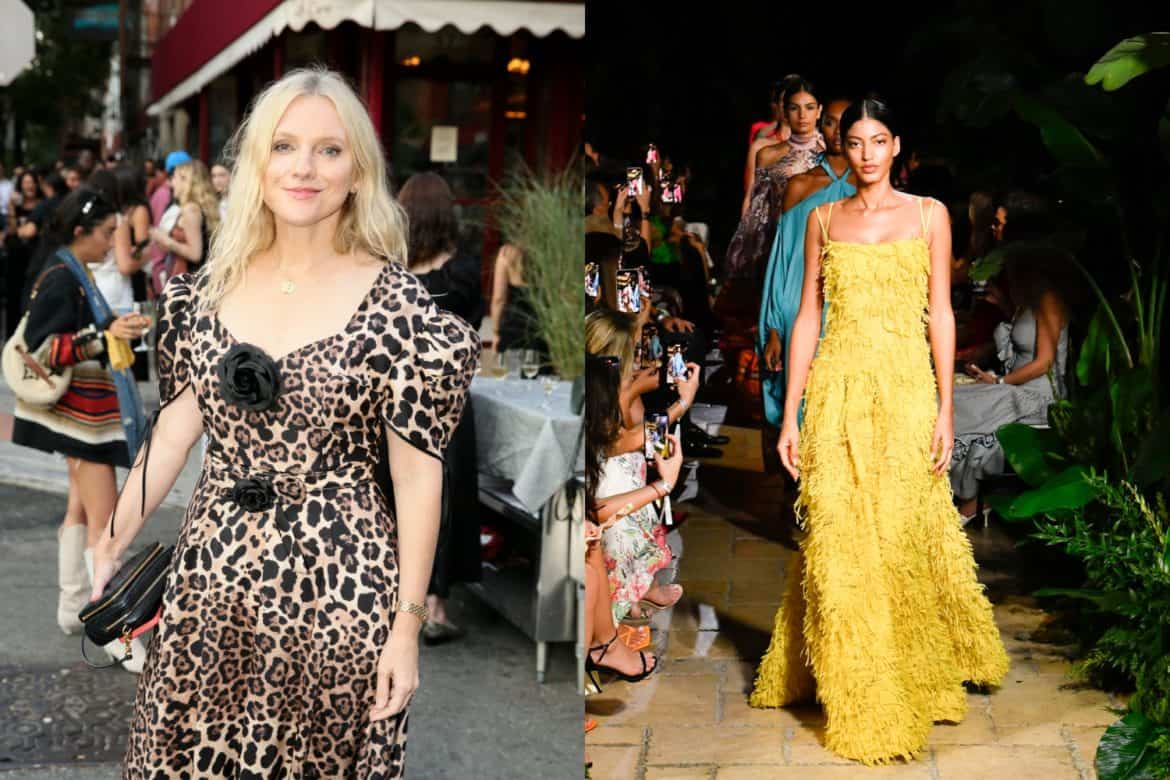 Laura Brown is starting her own media company

Laura Brown has revealed her next act: LB Media. The former editor in chief of InStyle and Harper’s Bazaar veteran took to Instagram to share that her dynamic new venture will encompass everything from screen to sound; with media projects including a podcast and fashion film, as well as collaborations for good measure. (Brown is already teaming up with Sézane on a collection set to debut in the new year.) In a profile for the New York Times, the Aussie journalist elaborated that the podcast, coming in early 2023, will be called So Seen. She’s also executive producing a film about the fashion world with Bruna Papandrea for HBO. In the piece with Jessica Testa, Brown poignantly notes on her abrupt end at InStyle, which came with the surprise announcement that the magazine would shutter its print edition. “I knew what equity I had earned. My worth did not depend on being the editor in chief of InStyle,” she said, adding: “So maybe I’ll get fewer handbags sent to me…If you’ve earned your stripes and done the work, you take it with you. You don’t just fly off into space.” Bonne chance!

All the fashionable birds of paradise could be found at the MayFair House Hotel & Garden in Coconut Grove yesterday evening. Silvia Tcherassi hosted a courtyard runway show at the Eden-style boutique hotel; its hand-carved and impeccably detailed interior being the perfect setting for the array of slinky liquid silk dresses, bohemian separates, and more intricate and elaborate made-to-order lace and sequin gowns that sashayed down the makeshift catwalk. The collection of 51 looks for Pre-Fall 2023, brimming with natural textures and colorful abstract prints, was inspired by Miami, and Coconut Grove, which the designer has called home for over two decades. “As happy as I am with the renaissance [of Coconut Grove], I also deeply appreciate its history as a
sort of SoHo of the South. This is where I opened my first shop in the US almost 25 years ago and it is therefore very dear to my heart and significantly influential on my designs.” See some runway highlights, below: 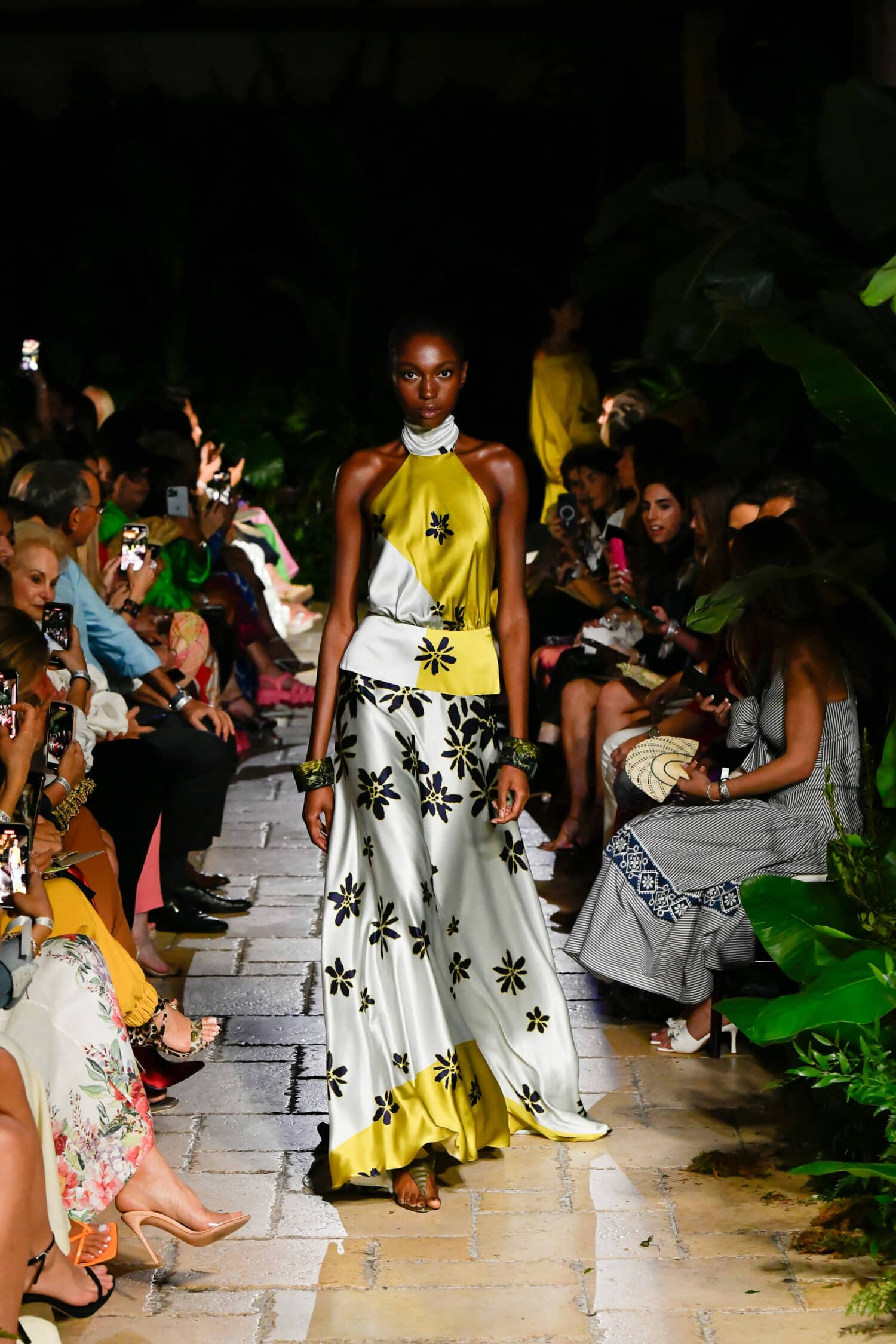 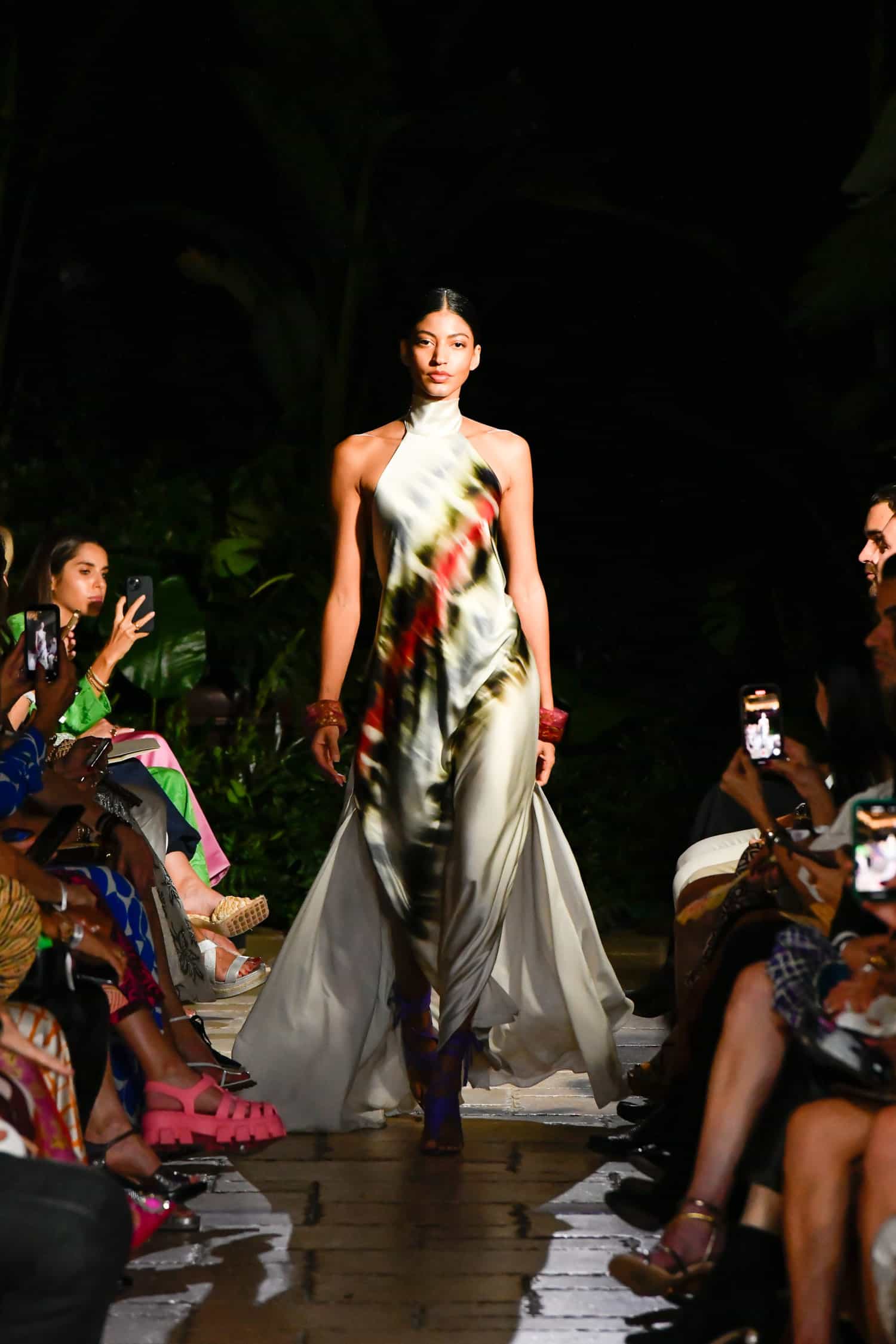 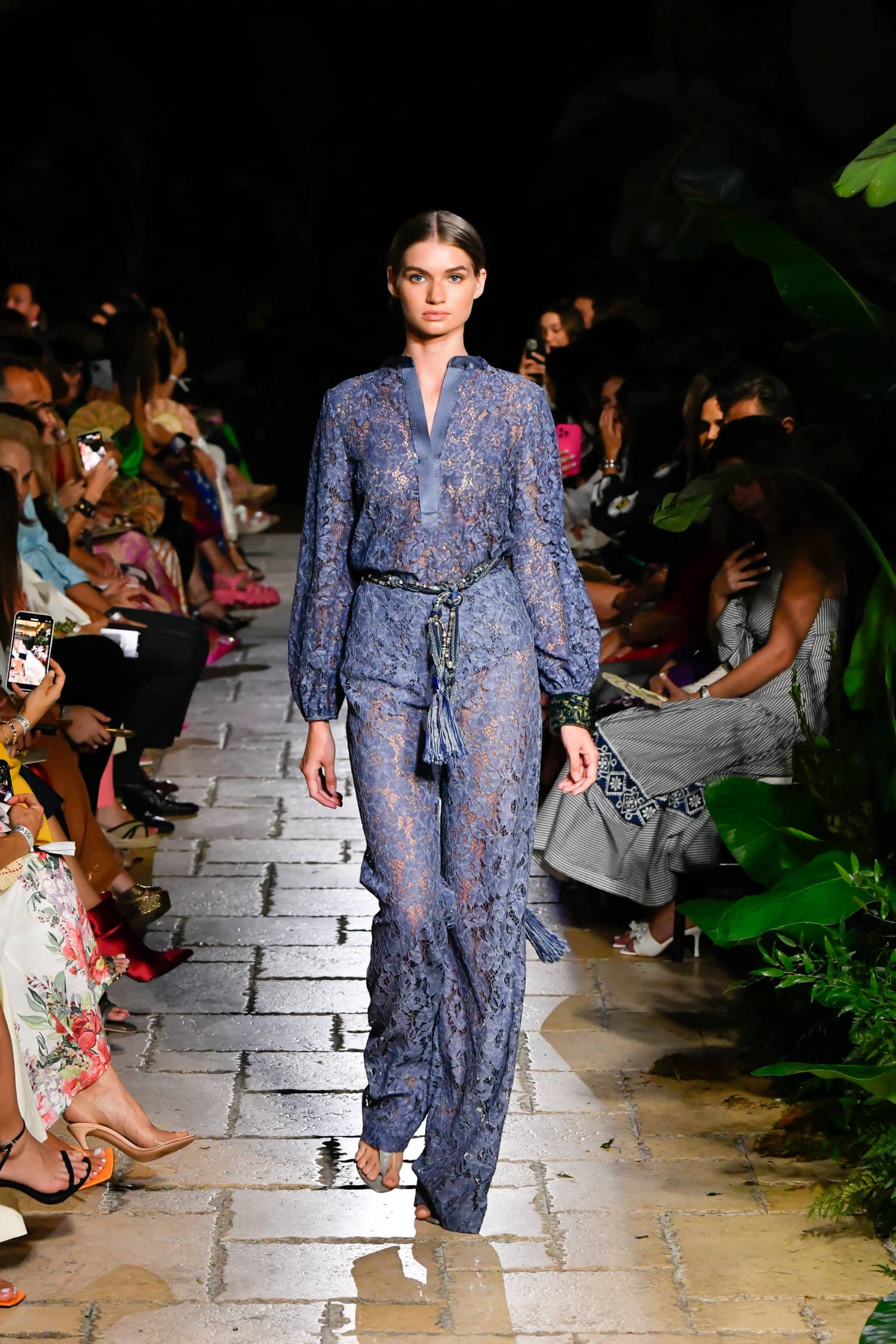 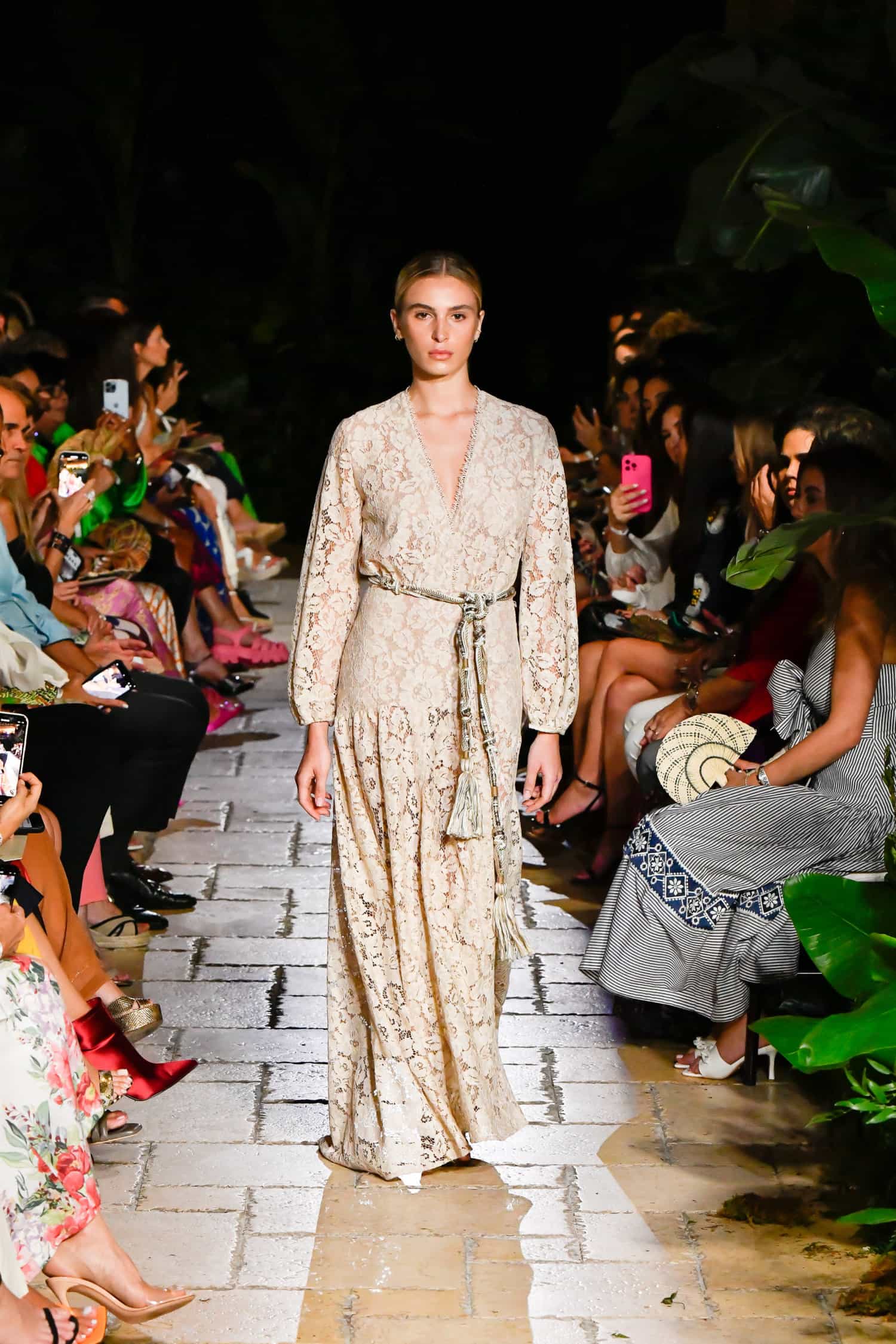 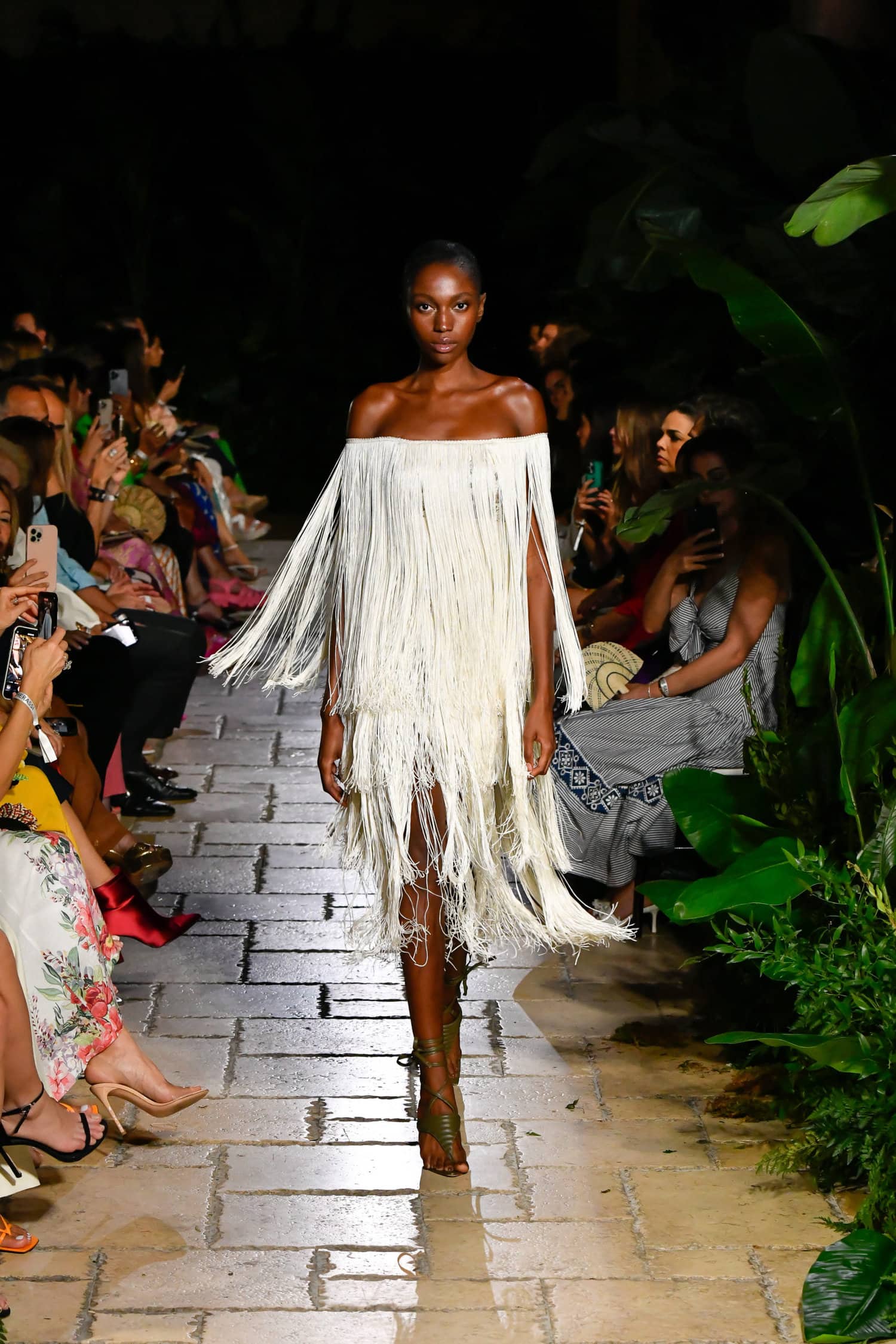 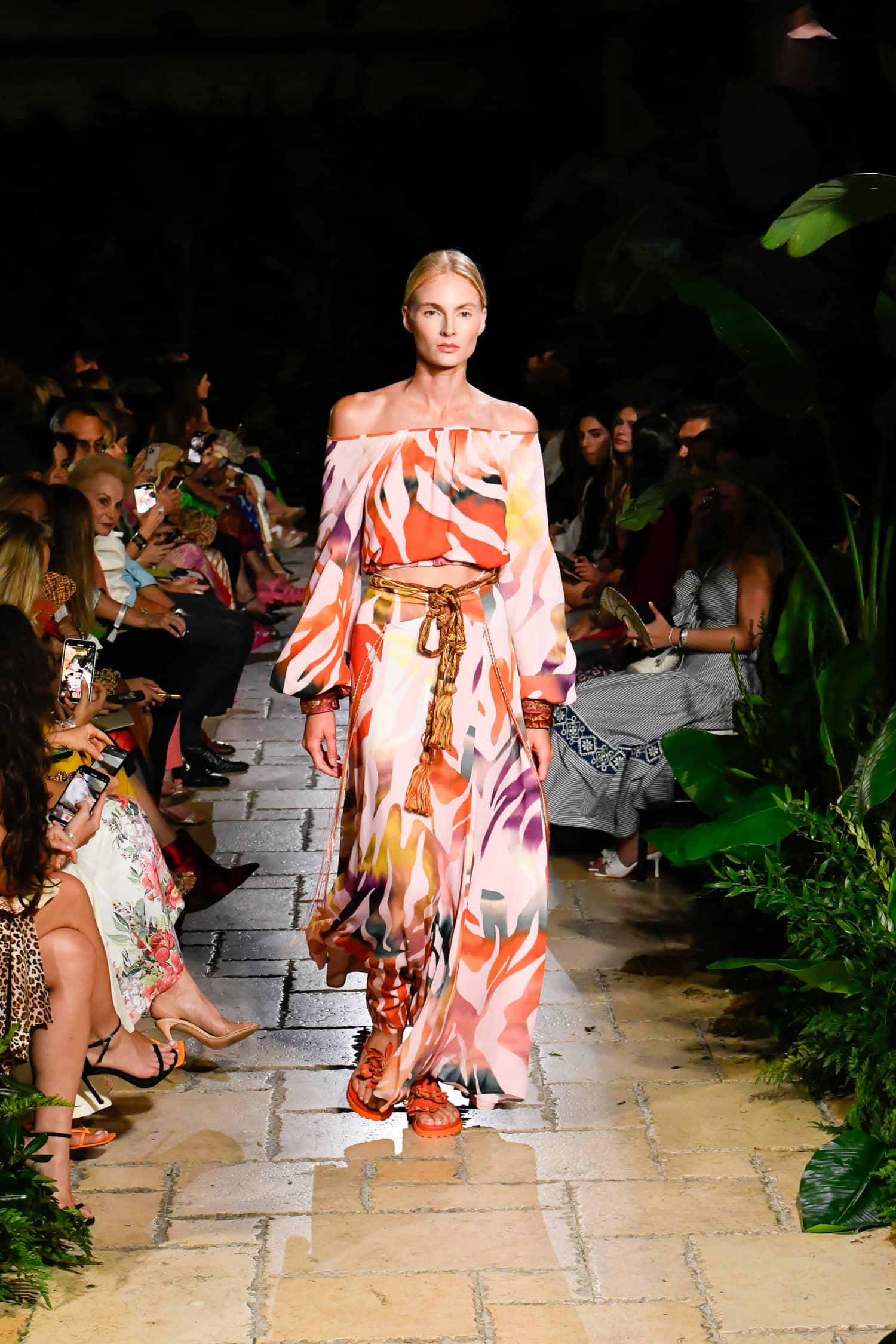 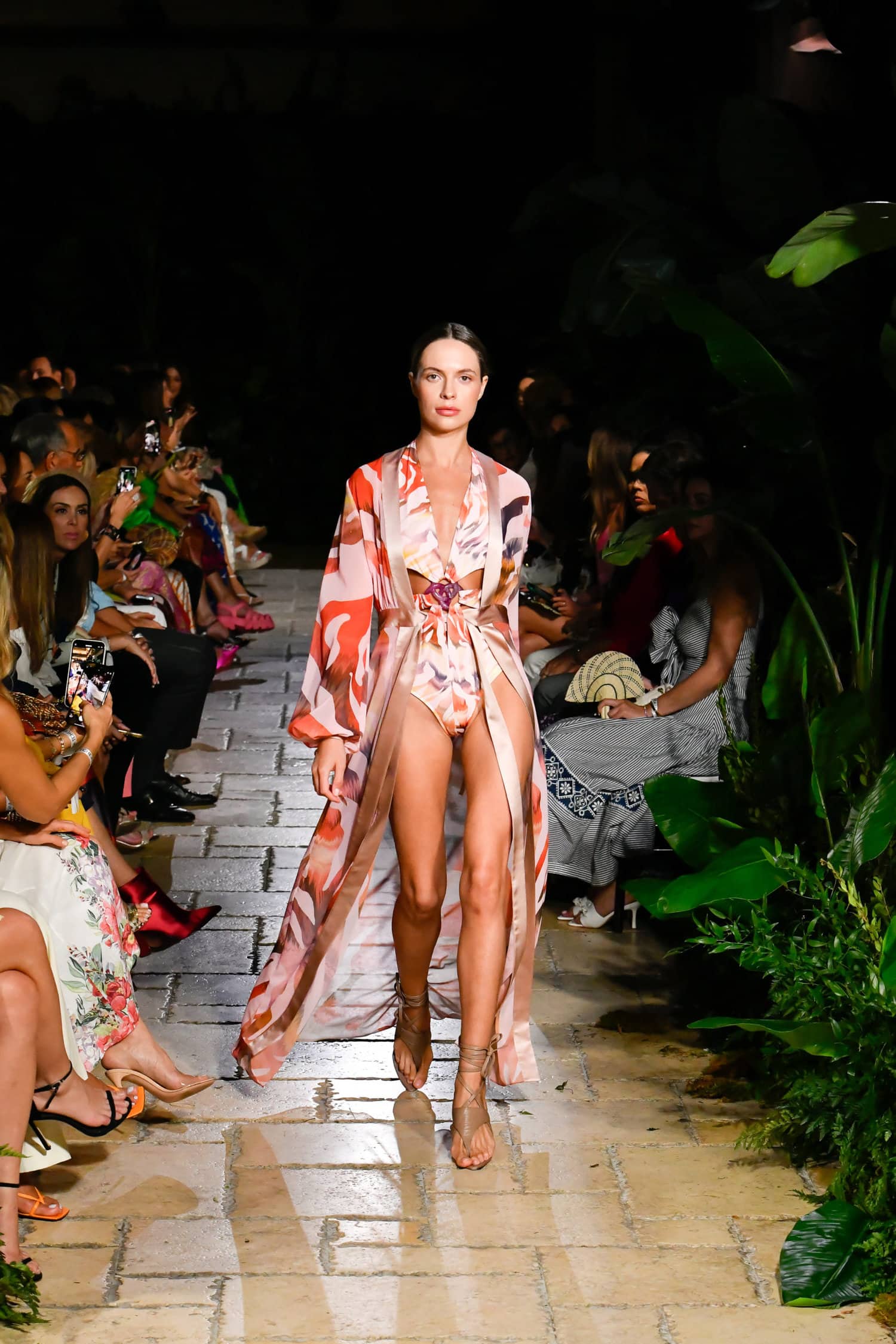 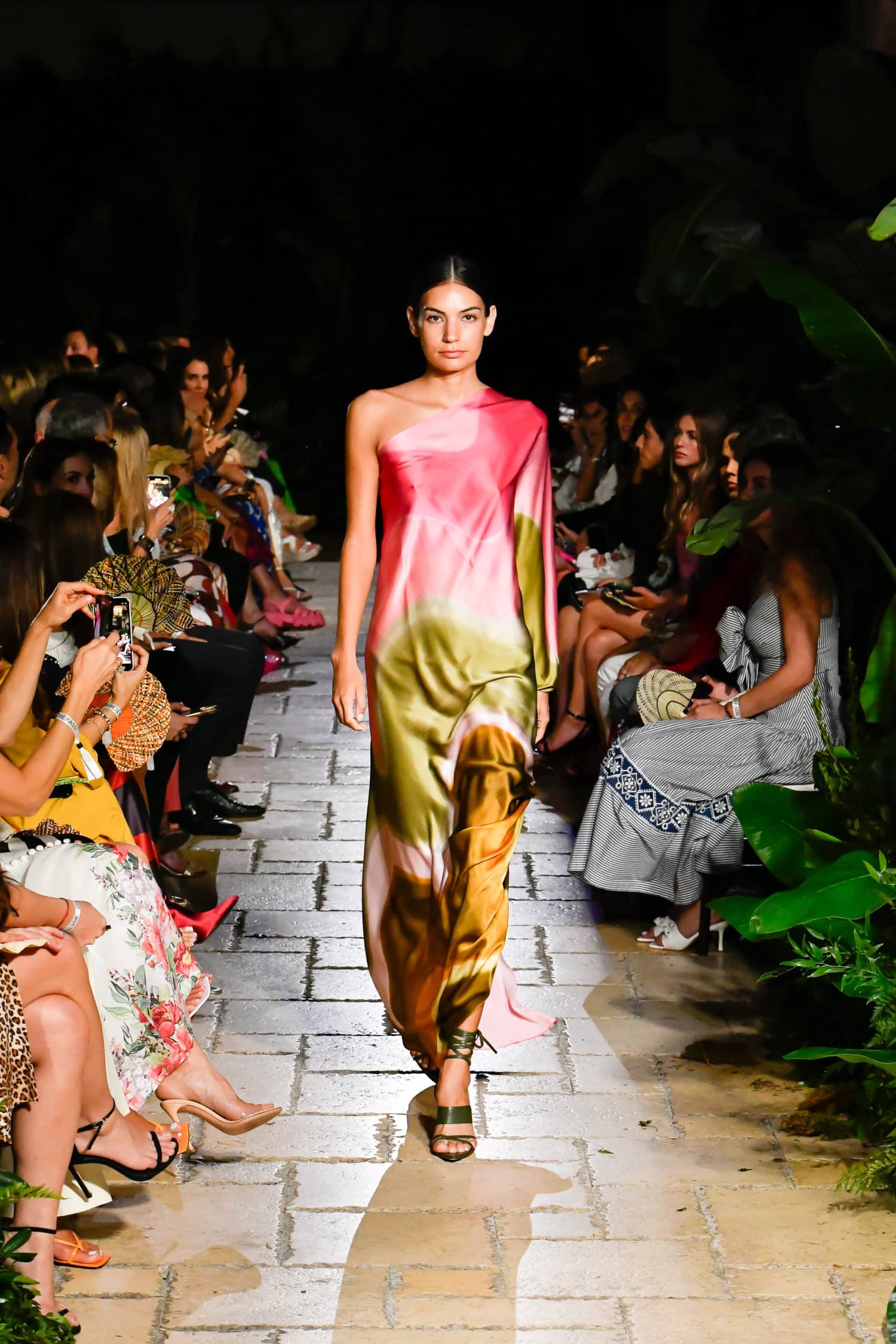 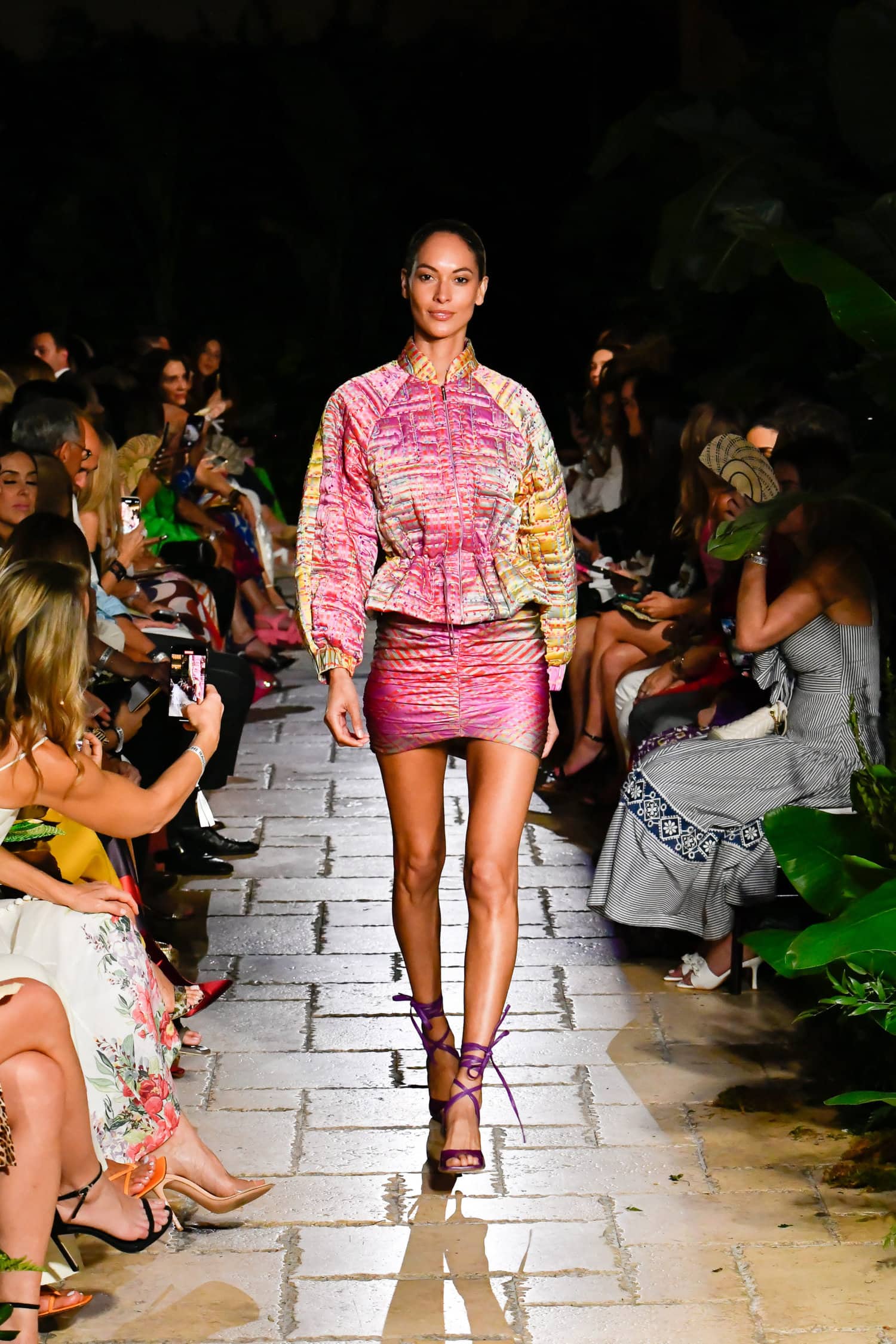 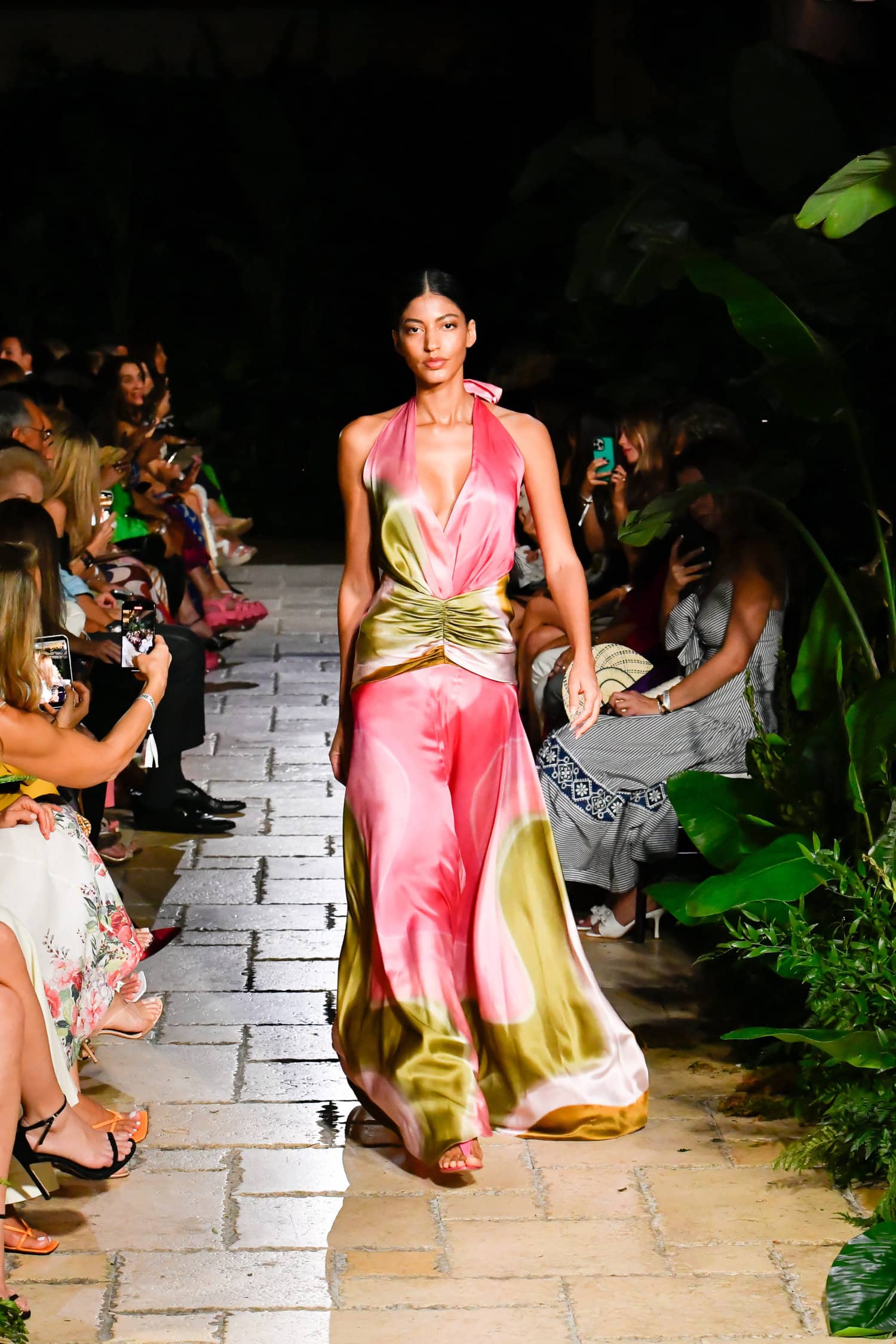 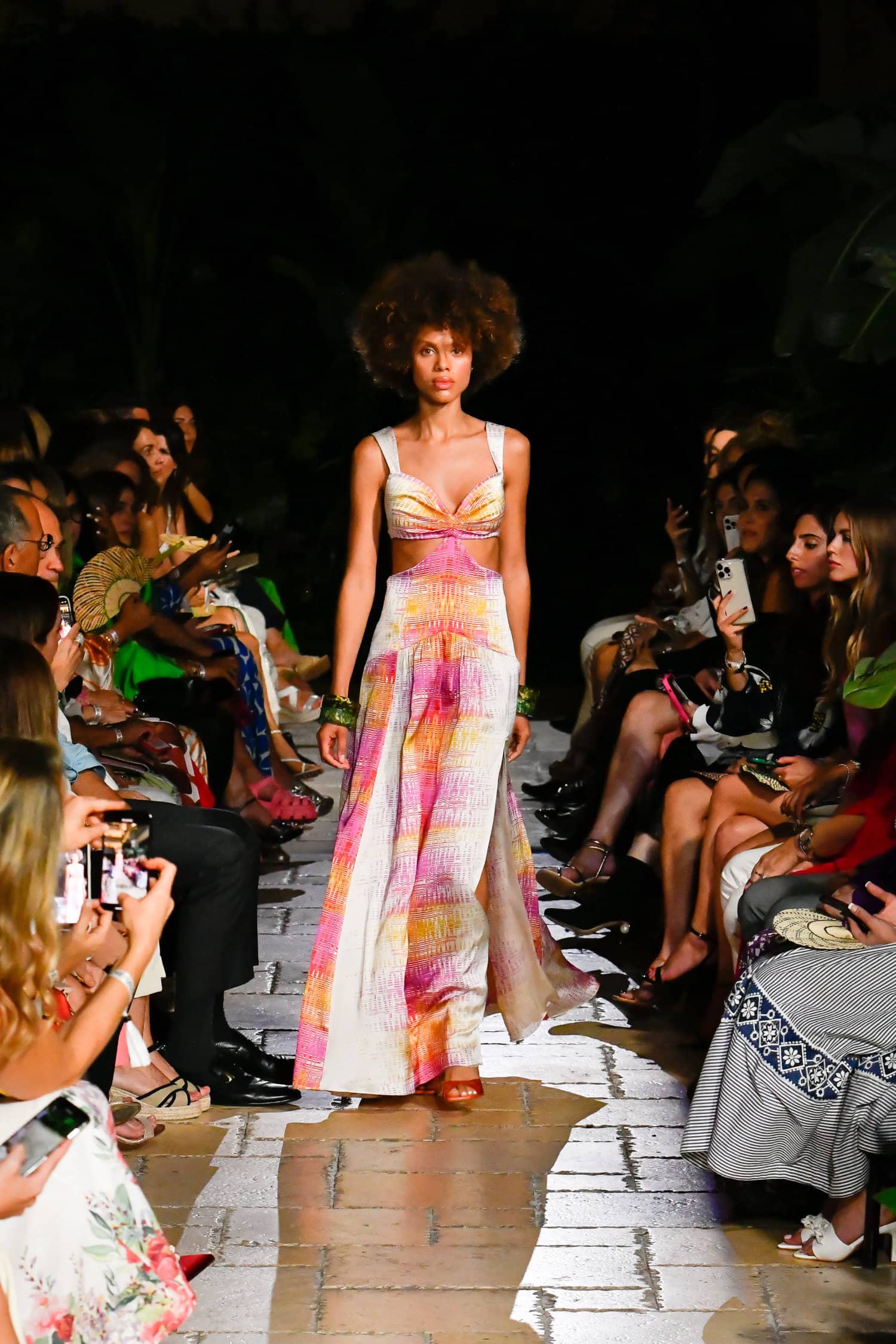 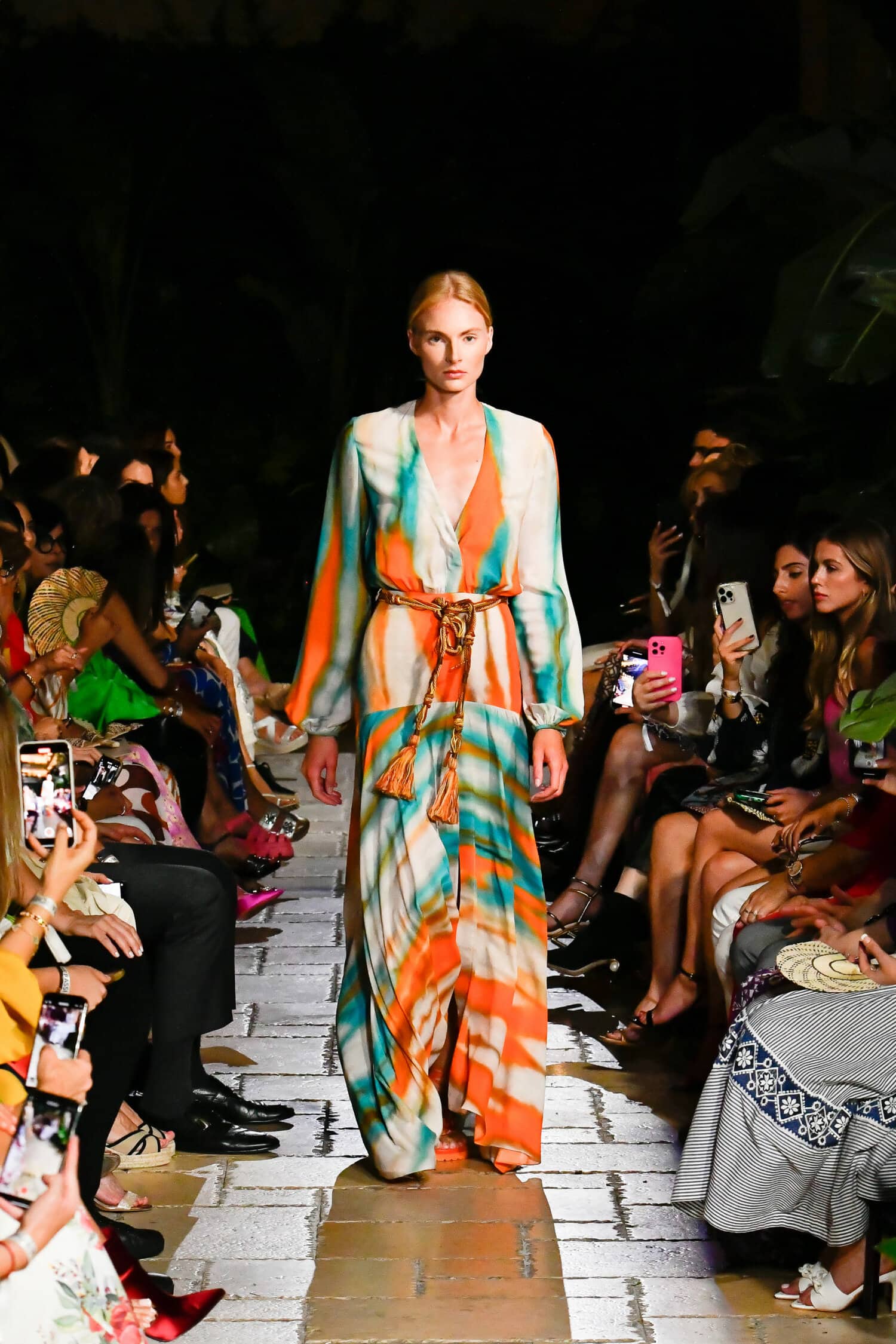 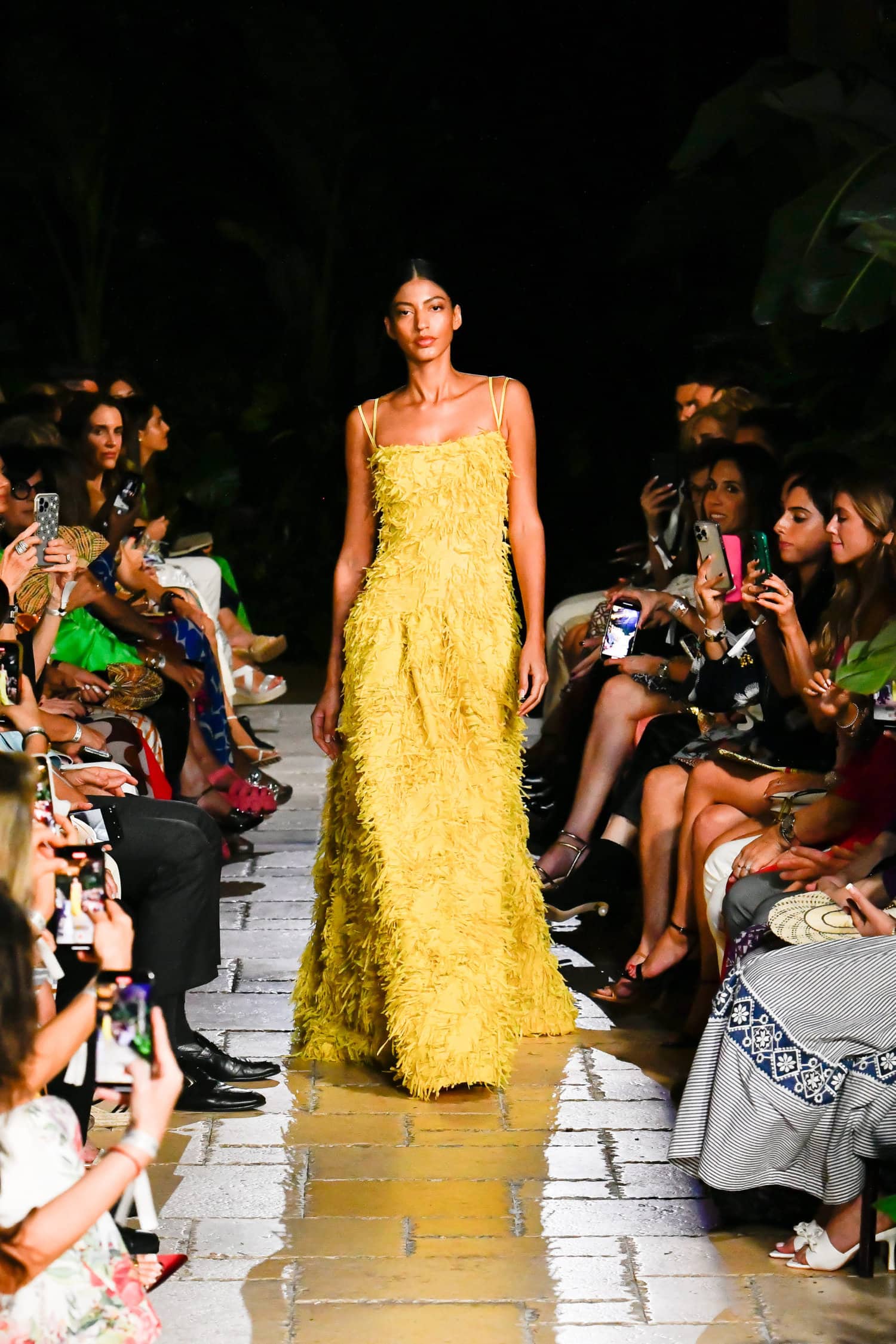 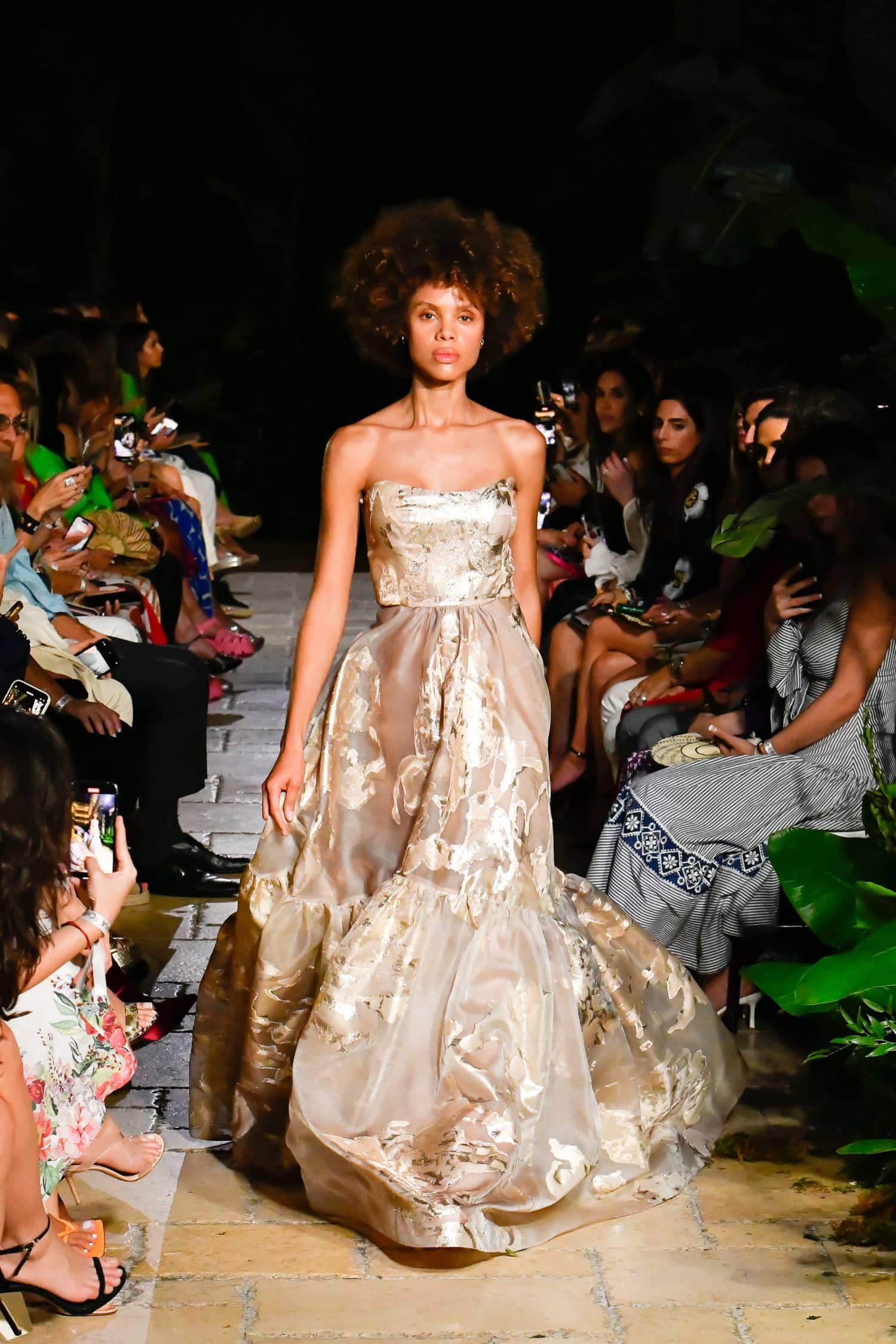 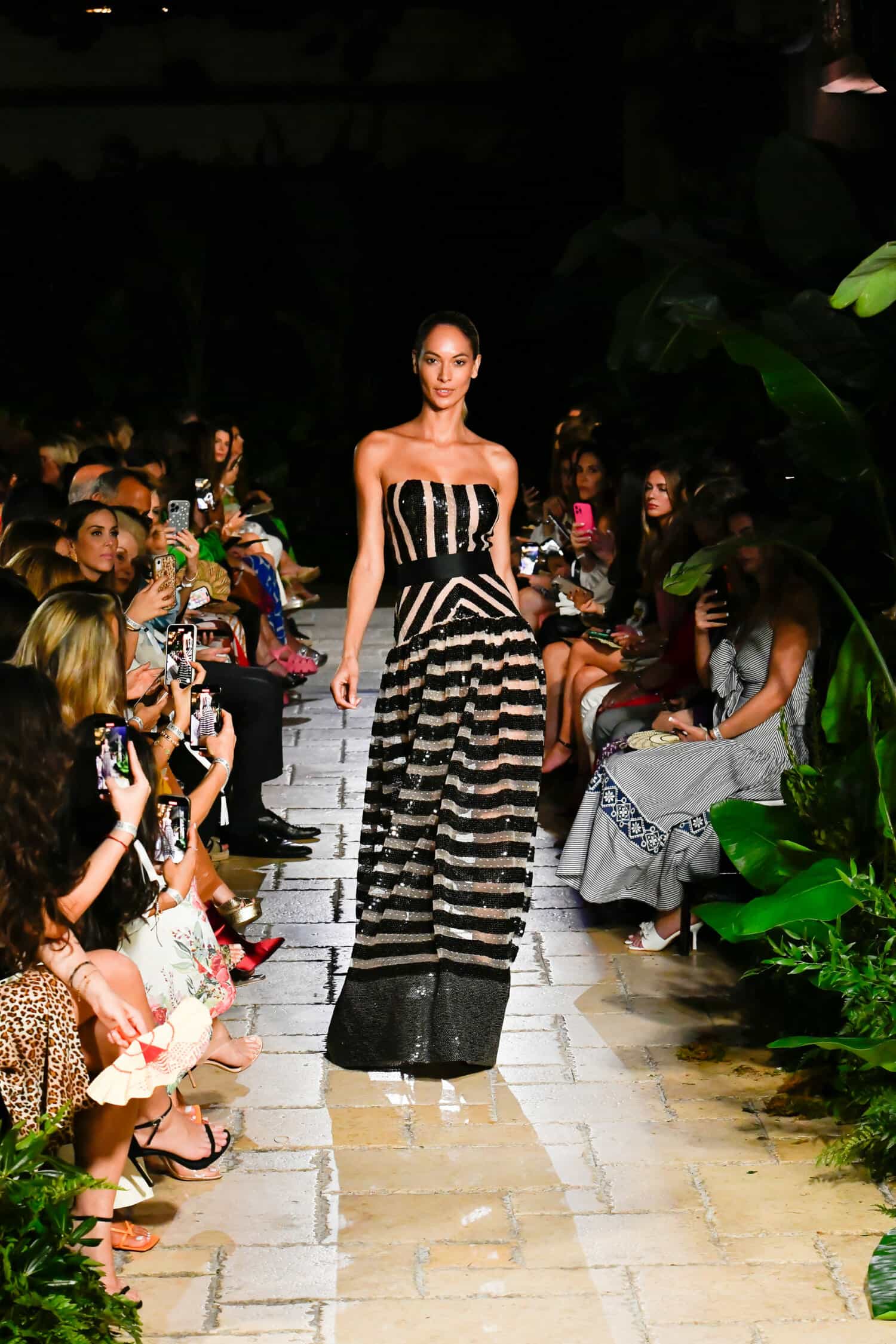 Brazilian footwear brand SCHUTZ has teamed up with sleek lifestyle line Bala (the chicest hand and ankle weights on the market, if you ask us!). The collaboration sees two fan favorite SCHUTZ styles—the Maryana Boot and the Keefa High nappa leather sandal—produced in five popular Bala colorways: Sand, Blush, Sage, Sea, and Heather. The limited-edition collection officially launches today, and is available for purchase at SCHUTZ stores and online at schutz-shoes.com. The Maryana Boot is priced at $238, and the Keefa High Nappa Leather Sandal is priced at $158. Does wearing them like this count as a workout? We hope so. Shop it here. 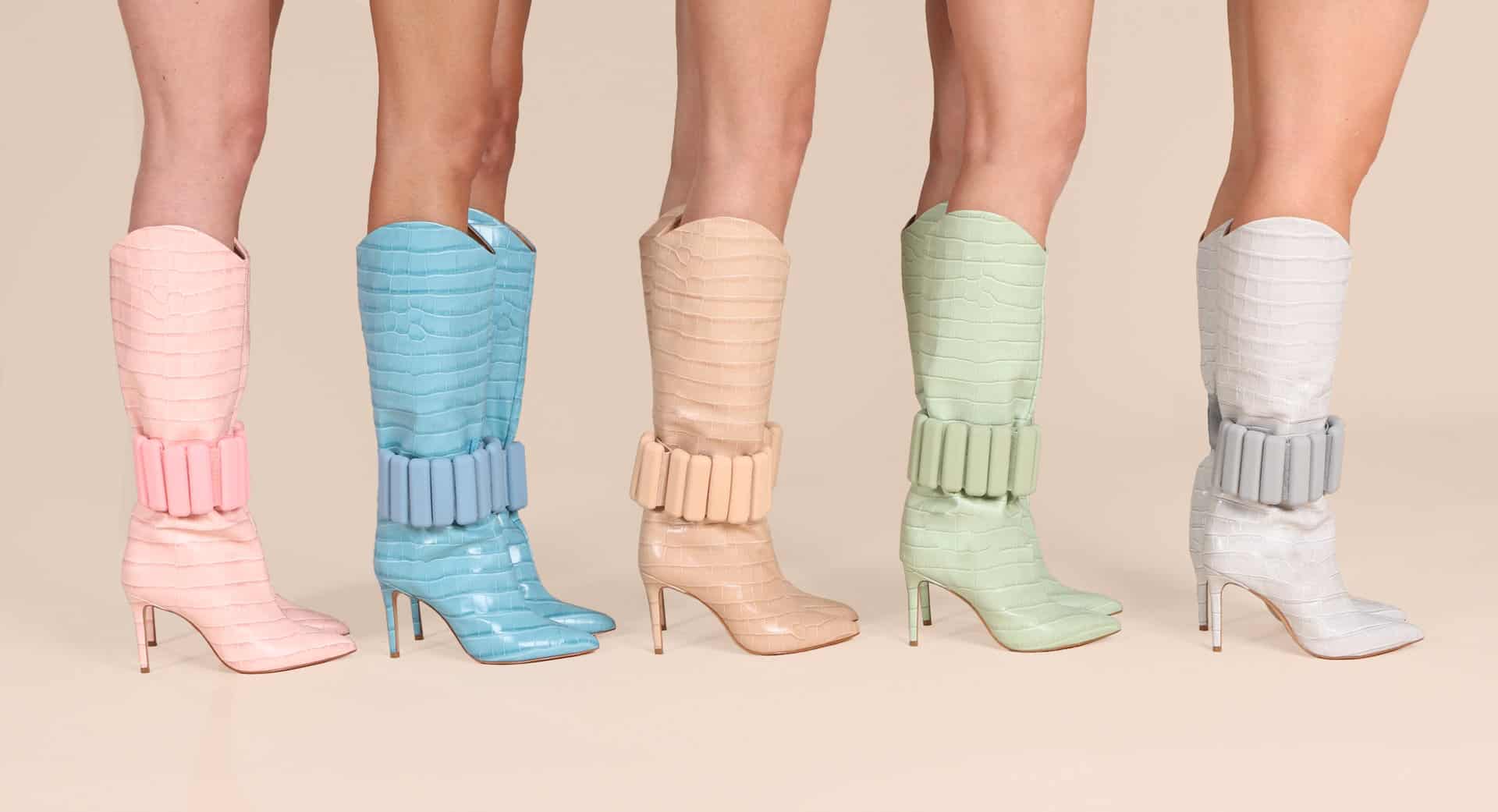 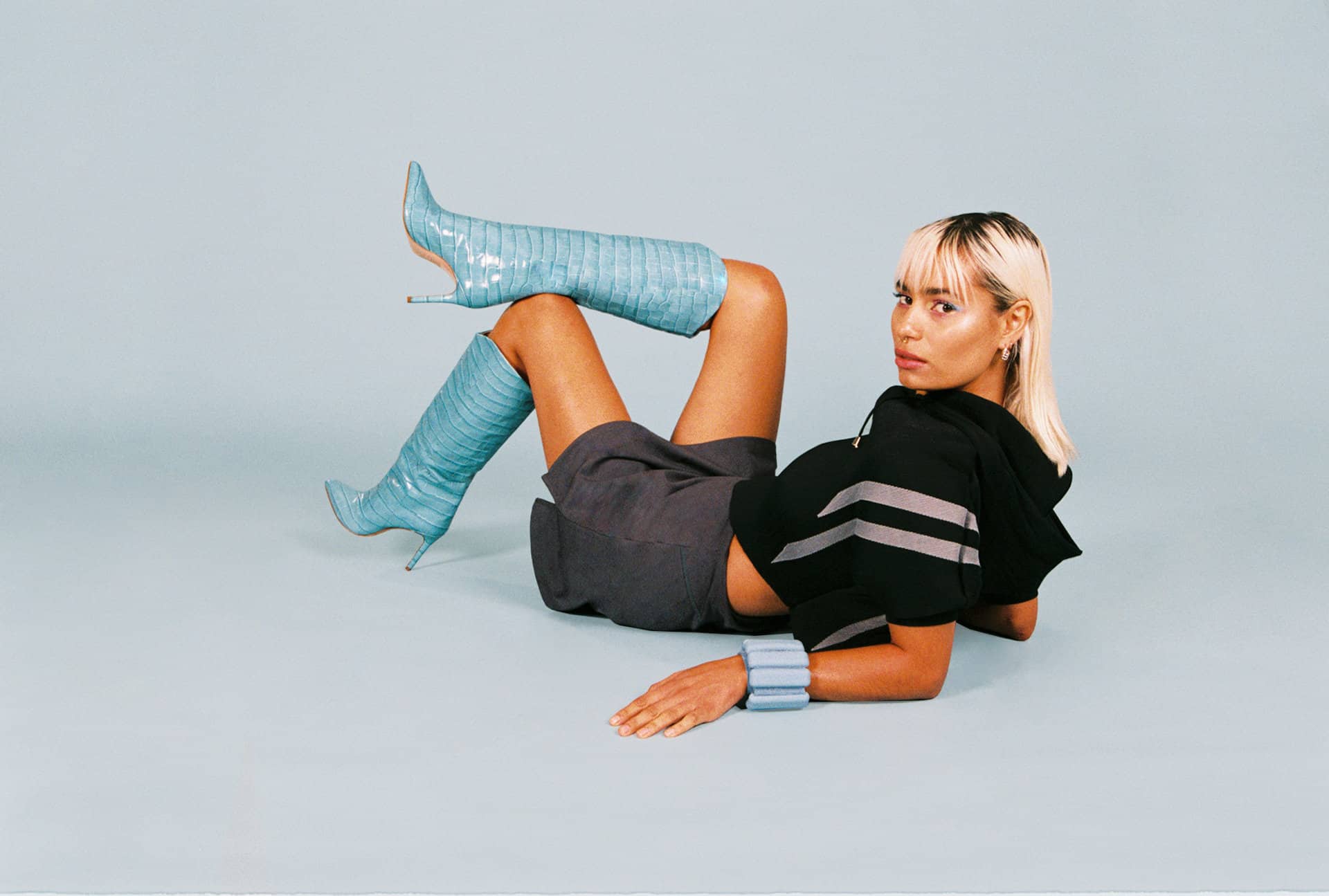 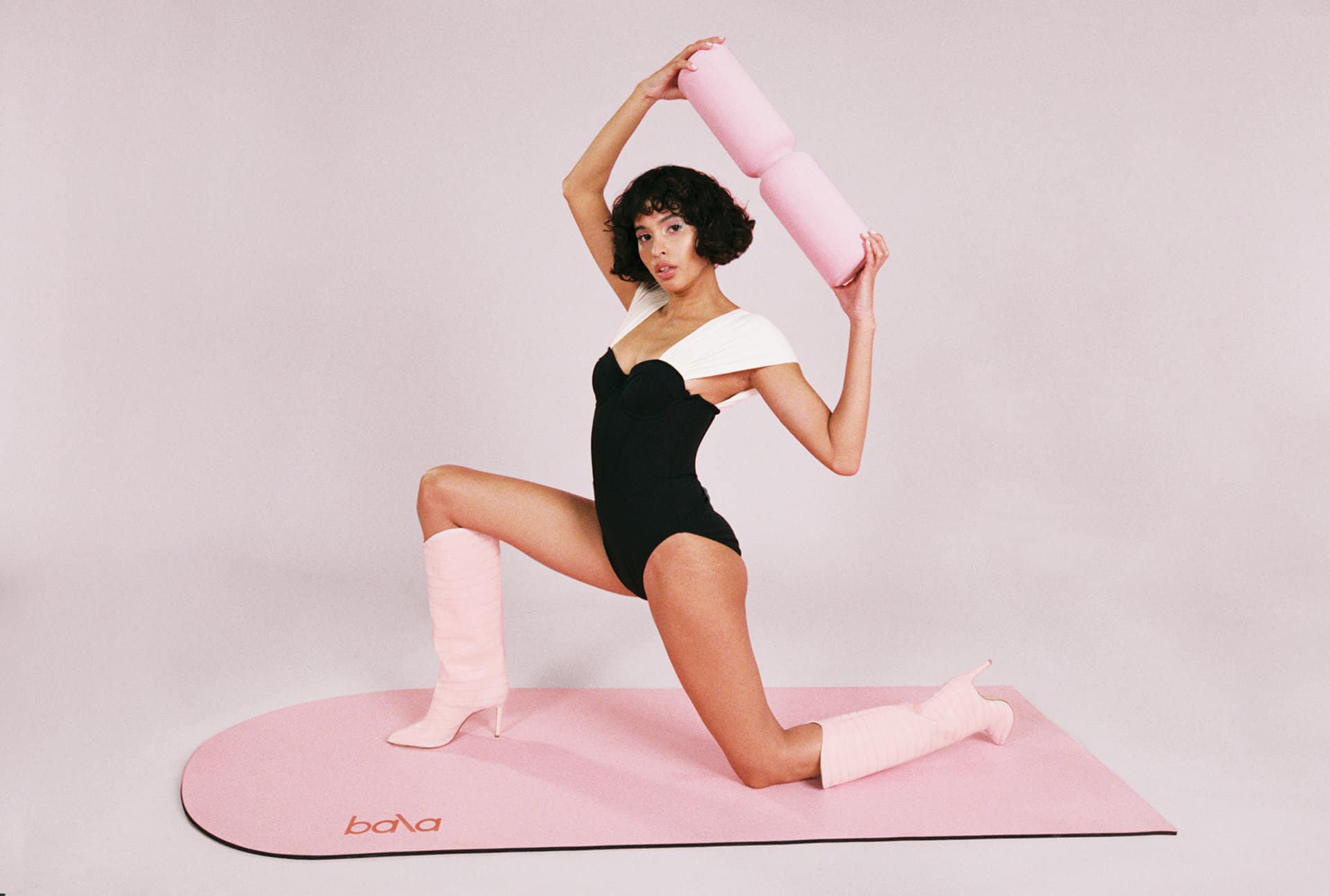