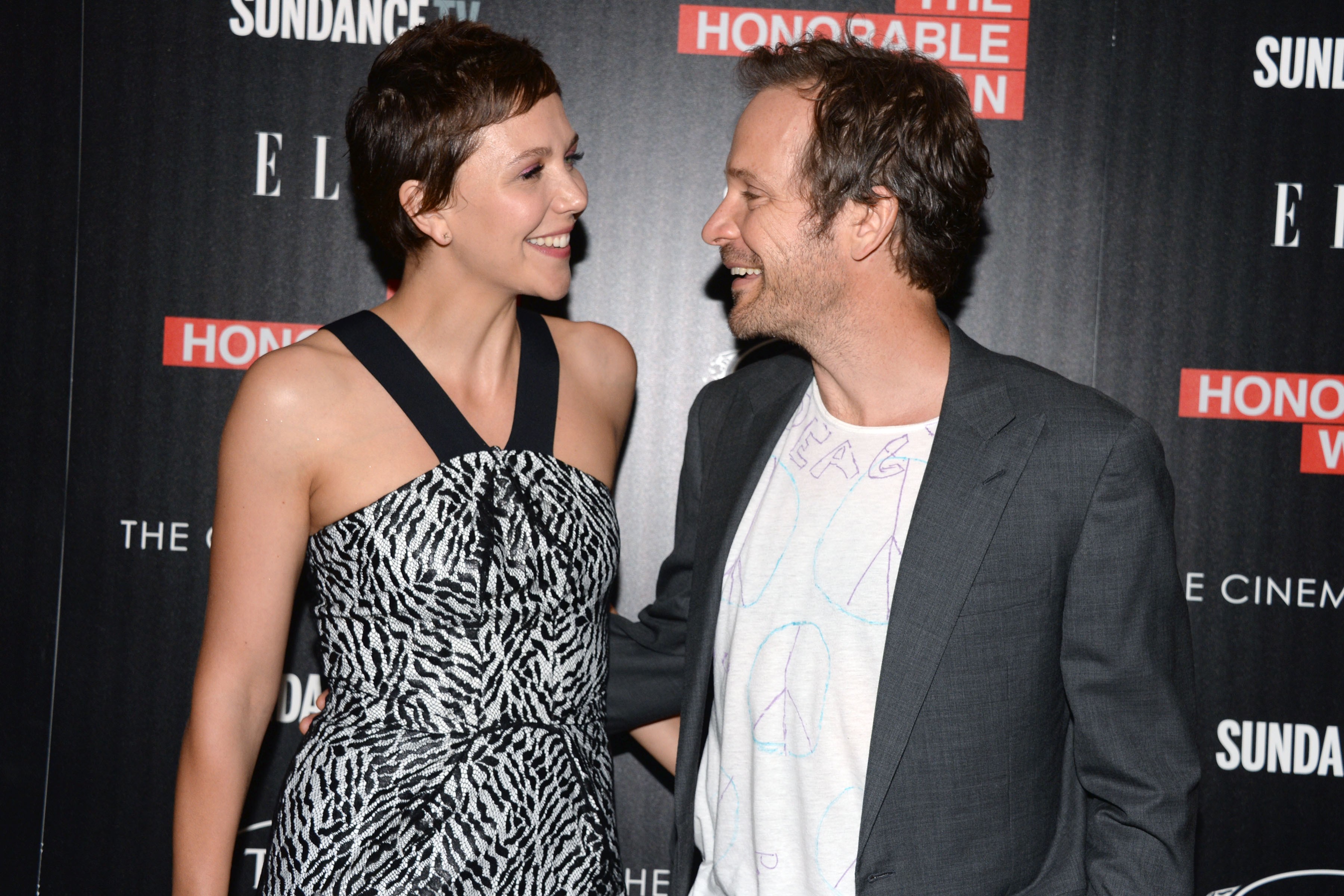 Last eve, The Cinema Society, Tod’s and ELLE hosted the New York premiere of SundanceTV’s The Honorable Woman at The Crosby Street Hotel. The engaging, dramatic political thriller, an eight-part mini series, centers on Middle Eastern turmoil. The fact that Maggie Gyllenhaal is the leading lady is icing on the cake. ELLE EIC Robbie Myers, America Ferrera, Ryan Williams, Rachel Roy, Wes Gordon, SundanceTV president Sarah Barnett, and Gyllenhaal, the woman of the night, along with husband Peter Sarsgaard, were on hand for the screening, which involved an all-you-can-eat candy bar. Later on, the afterparty went down at The Ludlow. Guests sipped on Qui Tequila cocktails named “Nessa” (after Gyllenhaal’s character) and “The Honorable Qui.”

“I’ve never been prouder of anything else I’ve ever done,” Gyllenhaal said in a speech to the audience before the show began. “I think it’s my best work.” To recuperate after filming such demanding scenes, Gyllenhaal found time to relax by taking baths and trying to get enough sleep. “I have two little kids so I tried to have a little, tiny minute to myself,” she said. “I also tried not to smoke too many cigarettes; I sort of fell off the wagon a little bit when I was shooting this but sometimes that at least feels like it can help.” Gyllenhaal wowed in a shimmery halter dress and Tod’s black pointed-toe heels—right on point, non? But while she looked as elegant as ever, Gyllenhaal admitted that she likes to keep it simpler on her off days.

“I like sandals and Rachel Comey’s flats—they have a little bit of a heel but not too much,” Gyllenhaal said. “I mostly just wear heels when I’m working or sometimes if I’m going to go out for a night with my girlfriends or my husband.” Gyllenhaal just gave us the OK to ditch our heels every so often; our pieds thank you!
KATHLEEN HARPER