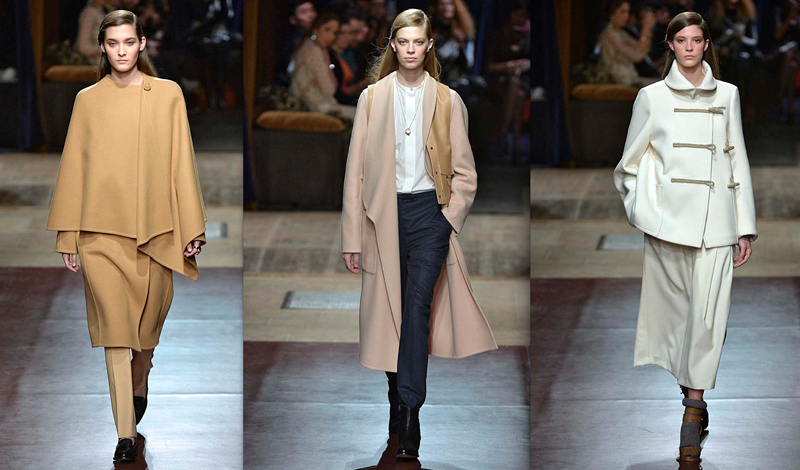 It’s official: Hermès has named Nadège Vanhee-Cybulski as their new artistic director of women’s ready-to-wear following yesterday’s rumors of her imminent appointment. The brand’s previous artistic director, Christophe Lemaire, announced his departure from the French luxury house this week; he will now focus on growing his own namesake label. His last collection for Hermès will be shown in Paris on October 1st. Vanhee-Cybulski, while not a household name, has quite a resume having been artistic director at The Row and held senior design roles at both Céline and Maison Martin Margiela. She will be following in the footsteps of not only Lemaire, but also Jean Paul Gaultier and Margiela, both of whom have also designed for the label. “I am delighted to be joining Hermès, a house I so admire and whose values I share wholeheartedly,” said Vanhee-Cybulski in a press statement. Vanhee-Cybulski will present her first collection of women’s ready-to-wear for Hermès in March 2015.