Kim Kardashian and Paris Hilton Almost Went as Themselves for Halloween 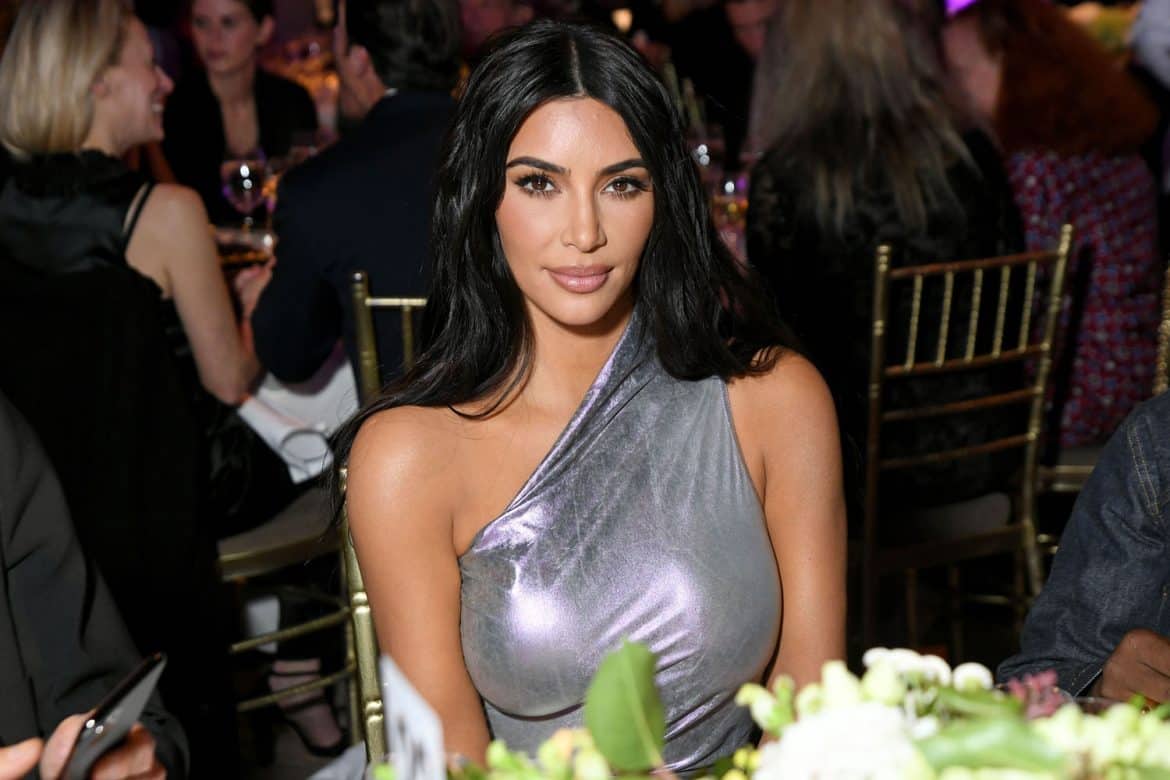 Vogue‘s “Life In Looks” video series is the gift that keeps on giving. After Cher’s quippy installment, Kim Kardashian is now the one in the hot seat — and she was more than game to rip in to her early fashion looks. First up was a classic paparazzi shot of herself and Paris Hilton carrying enormous Louis Vuitton bags. “This is literally one of my favorite, most iconic looks,” she mused. “This is what Paris and I were gonna be for Halloween this year, but we ran out of time. I think we need to do this next year. How fun would that be?”

“I still have those bags,” she added, before dropping a some Hilton trivia. “Paris does not take care of her purses. If you see what’s inside of her bag, there is a million things, from every kind of makeup, lashes, just everything. It’s like a pharmacy… So, I would not let her put anything inside of this bag. It is an empty bag that she’s carrying [in this picture], fun fact.”

Later, Kardashian opens up about her first trip to the Met gala, for which she wore a dress by Riccardo Tisci. Adding to her insecurity about feeling unwanted (she wasn’t personally invited, but attended as Kanye West’s plus one), she wasn’t entirely on-board with Tisci’s decision to go with a floral pattern over black. Tisci’s logic was that the pattern was emblematic of gifting a pregnant woman with flowers — fitting, as Kardashian was pregnant at the time. “It was such a sweet message, how Ricardo described it. But I was so insecure, and I could never really speak up at that point because I was so shy and just wanted to make everyone happy.” For what it’s worth, she now loves the look. 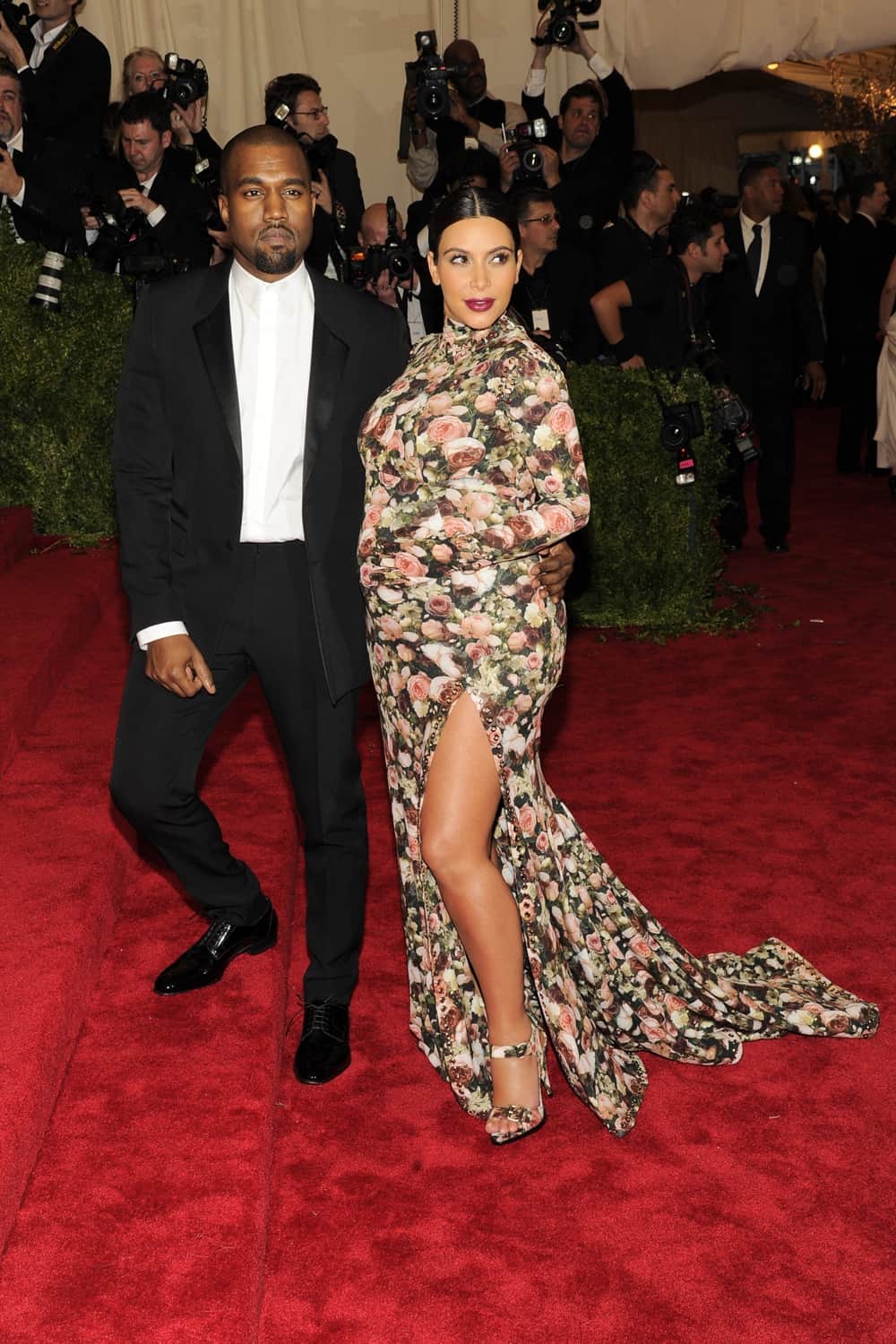