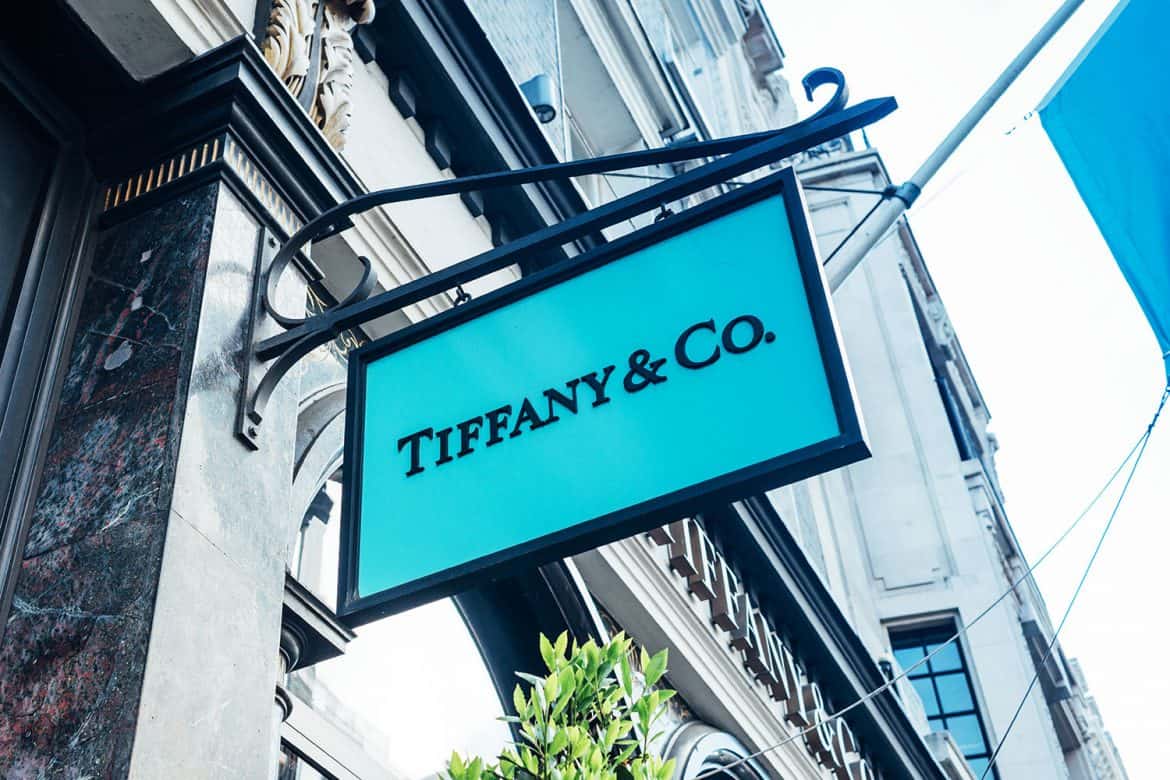 It’s Official: LVMH Buys Tiffany & Co. (Business of Fashion)
LVMH has bought Tiffany & Co. for $16.2 billion in an all-cash acquisition. When the rumors first swirled in October the jewelry brand was said to be worth $12 billion. LVMH allegedly made an offer for $120 per share in an all-cash bid of $14.5 billion earlier this month, but Tiffany was said to be looking for $140 per share. In the official deal, LVMH will pay $135 per share. This is one of the conglomerate’s largest-ever buys — it paid $13 billion to acquire Dior in 2017. 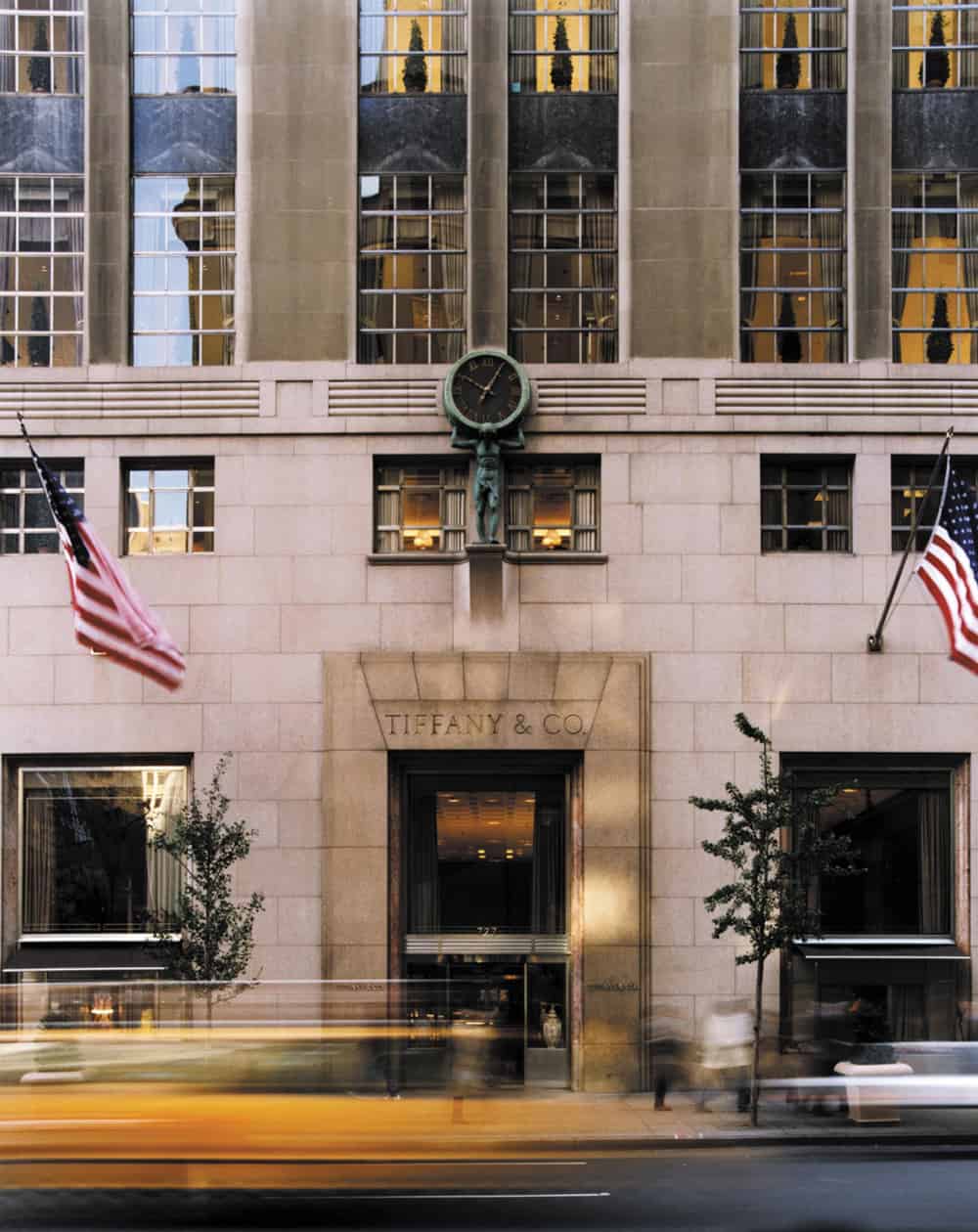 Alexander Wang Is Skipping His Next Show for Something Bigger (Vogue)
Alexander Wang has been showing off-schedule (in December and June rather than September and February) since 2017. But this year the designer will not hold a show next month. It’s all good, he just wants to hold out for something bigger: his 15th anniversary in 2020. “A show in December felt like it maybe wasn’t the best place to put our focus,” he said. “I don’t want to say that this is a decision that means we won’t return to a fashion show again, or that we don’t believe in the format, but it just felt like the right moment for us to do something different.” So far Wang is tight-lipped on the details, but there will be a “consumer-facing moment” or event next spring. 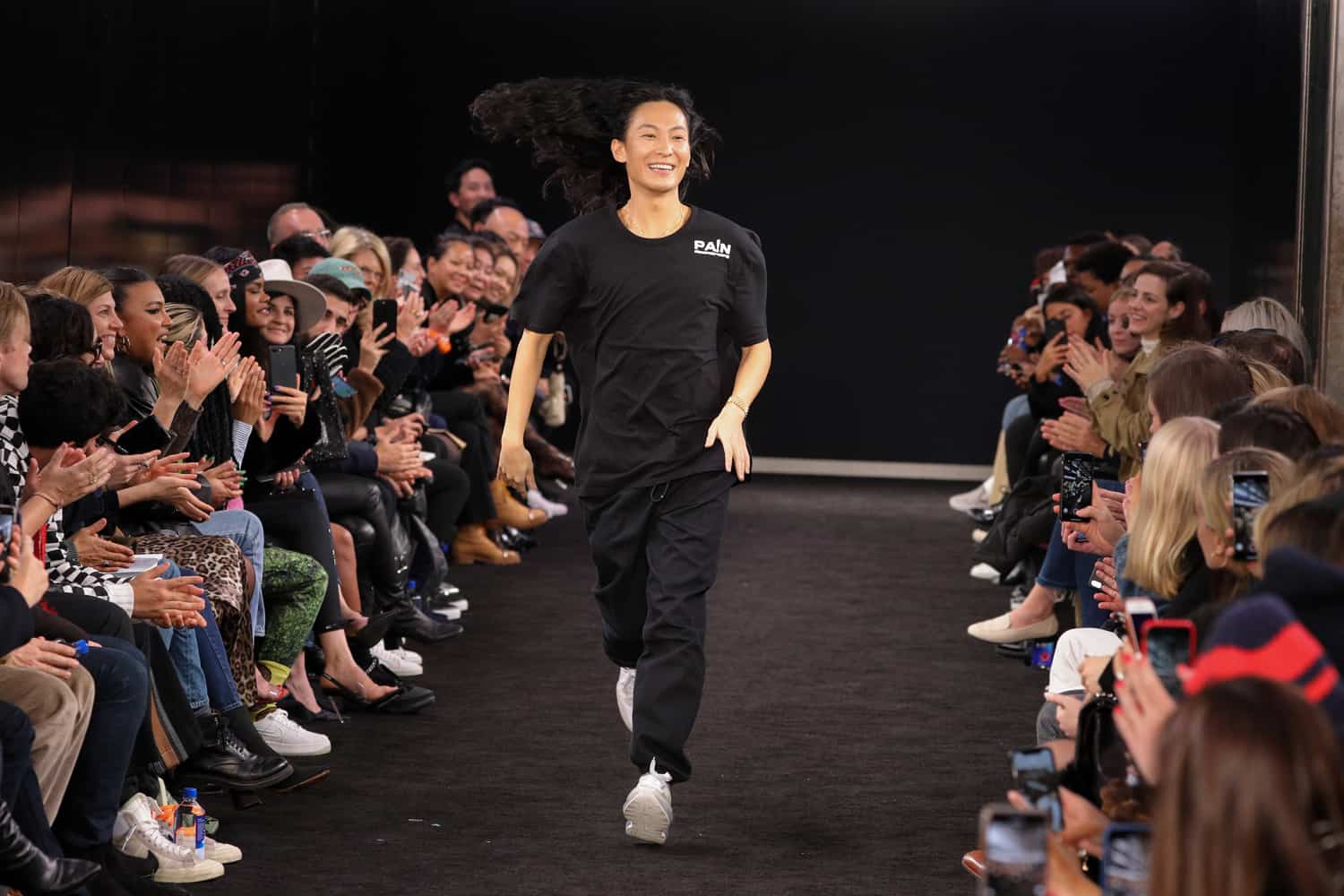 Prada and Adidas Finally Reveal Their Collaboration (Prada)
The surprise collaboration of the season is finally here. Prada for Adidas Limited Edition features the Superstar sneaker and a new version of Prada’s iconic bowling bag, which takes inspiration from Adidas gym bags. Only 700 of each item will be available, all of which will be numbered. The collab will be available December 4 online through Adidas and Prada, as well as in select Prada stores.

Edie Campbell Was Told She Was “Too Fat” To Open Milan Fashion Week (The Guardian)
“I was absolutely fuming to be told by a brand that I was ‘too fat’ to open this year’s Milan Fashion Week,” British model Edie Campbell recently told The Guardian. While she would not name which brand made the comments, she claims she found out after remarks were made to her agents. “[My agent] had to call and tell me that ‘It had been a little bit difficult in the fitting’ and ‘You’re a little bit bigger than you were last year.’ I was incensed that I had to find out that way.”

Kim Kardashian and Paris Hilton Almost Went as Themselves for Halloween