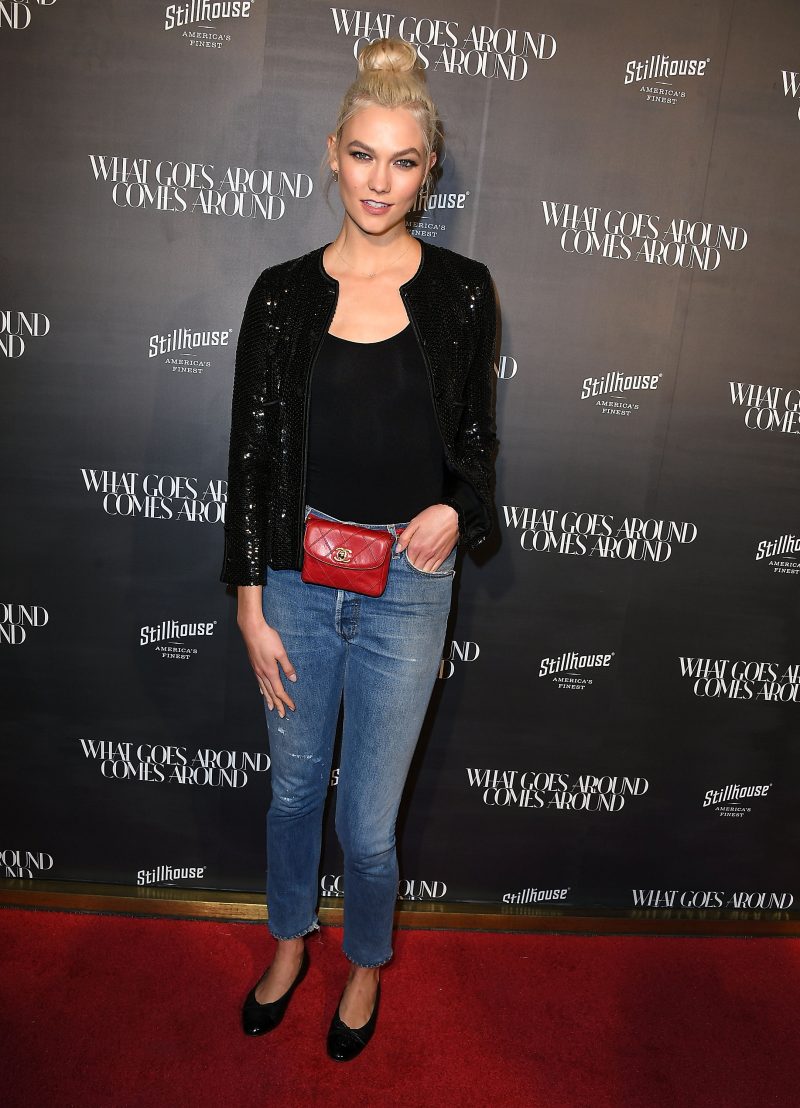 Burberry Launches Capsule with Net-a-Porter [Vogue UK]
Get the scoop on the collection!

Blake Lively and Melania Trump Have Something In Common [Vogue]
They’ve both stepped out in Ralph Lauren’s plaid power suit—just take a look!

Weinstein Resigns From Movie Studio’s Board of Directors [People]
Although Harvey Weinstein was fired as co-chairman of his powerhouse studio on Oct. 8, he had continued to hold a seat on the board until Tuesday. The mogul still reportedly owns 22% of the company’s stock.

Project Runway Alum Passes Away [Page Six]
Michael Knight, a fashion designer and finalist on season 3 of the reality competition, has passed away at 39 after receiving treatment for intestinal issues.