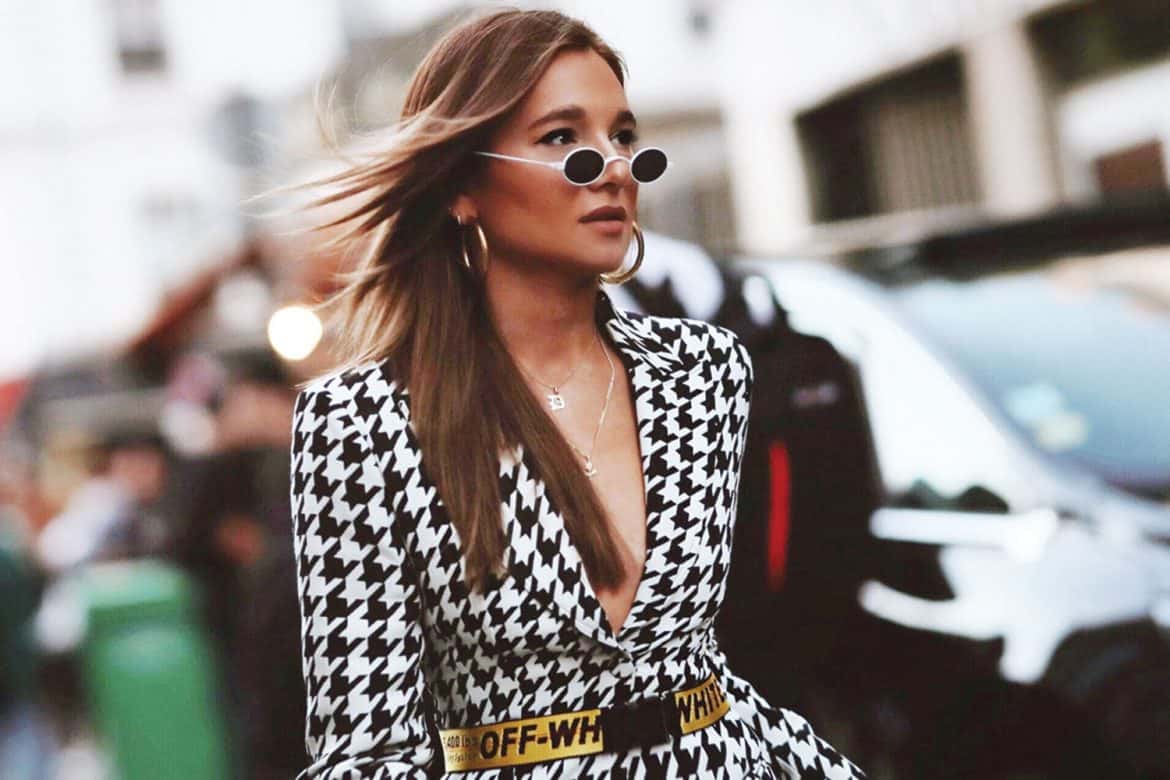 A lingerie store in Brooklyn says that the WeWoreWhat founder copied their print which shows nude female forms, which Bernstein subsequently turned into both a wallpaper and a $195 bikini.

The influencer-turned-entrepreneur has been accused of plagiarizing small businesses countless times, most recently landing herself in hot water over allegedly stealing a mask design.

Now the owners of the Great Eros in Williamsburg told Page Six that they believe the New York-born social media star ripped off their signature design, which they use on their tissue paper packaging. 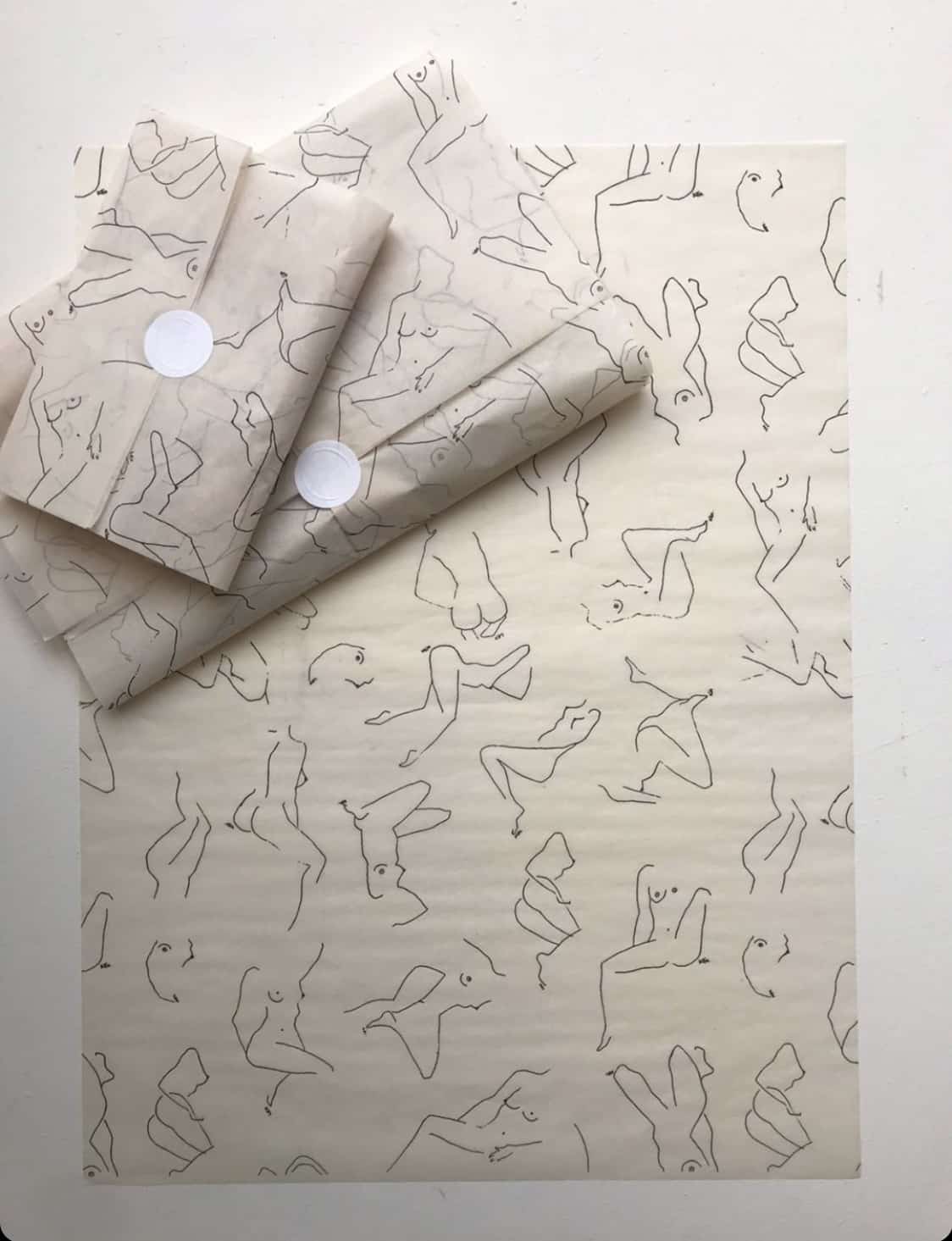 Co-owner Christina Viviani thinks that Bernstein was introduced to their brand by a press agent, and notes that the similarities between their print and the one being hawked by the WeWoreWhat founder is “so spot on” (noting the size, poses, and spacing of the nude women.)

They had created their print with art director Marta Caro and artist Kristen Giorgi.

“Influencers at her level have such an impact and are abusing their power to influence,” Viviani told the outlet. “She is able to bulldoze over brands.”

The Great Eros co-owner Emilio Ramirez adds that he hopes Bernstein will donate the profits from the bathing suits and the wallpaper to charity, apologize, and drop the design from her collection.

Guys I did something crazy.. I turned my favorite new @shopweworewhat swim print into peel and stick wallpaper!! What do you think? Would you buy this? I picture it most on a wall in a bathroom.. I’m obsessed! It would be an e-commerce exclusive and if you’re into it I’ll produce a bunch of rolls for launch! Comment and let me know eeeee!

More lookbook photos from @shopweworewhat collection dropping Monday! Full linesheet in stories! What do you guys plan on getting?!

Alongside the mask with chain debacle, Bernstein was also called out by a small business owner in Australia who noticed that the influencer was selling a pair of vintage-inspired gym shorts weeks after purchasing an identical pair from her Etsy store.

The 27-year-old, who dropped out of FIT, has previously been accused of plagiarizing jewelry from New York-based brand Foundrae and replicating Danish designer Cecile Bahnsen for her Macy’s line.

Bernstein has consistently denied or defended herself when all these claims arose. She is currently embroiled in a legal battle with social media watchdog account Diet Prada.

Her reps did not wish to comment further to Page Six regarding the Great Eros claim.