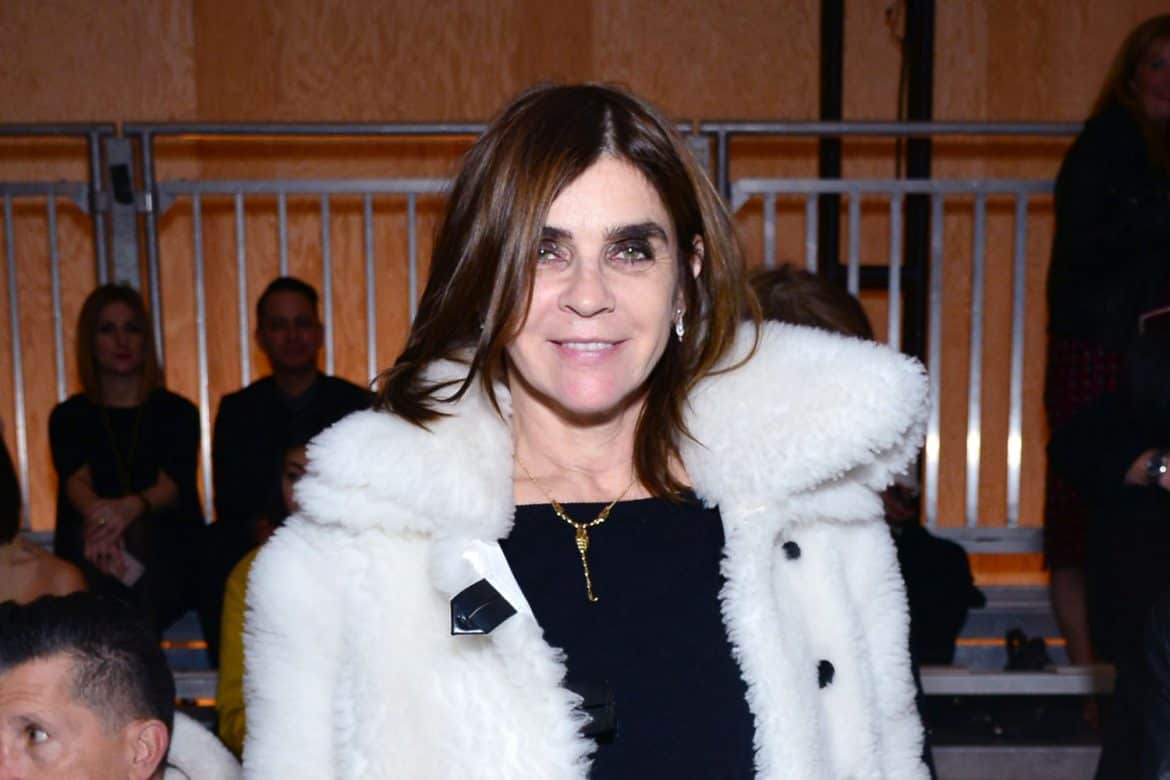 Here are the top hires, departures, promotions, and new representations of the week!

3. Peter Sadera has been appointed editor in chief of Sourcing Journal.

4. Paul Jowdy, chief business officer and publisher of WWD and Fairchild Live, is leaving the company after nine years to focus on his family and pursue new opportunities.

5. Tara Donaldson has been named executive editor at WWD. She was previously editorial director of Sourcing Journal.

8. The RealReal is adding two female board members, Caretha Coleman and Carol Melton, to its eight-person board, effective immediately.

11. Jackie Levin, a producer at NBC’s Today, is leaving NBC News after 26 years at the network.

12. Renée Tirado, global head of diversity at Gucci, has resigned to set up her own consultancy. She will continue to consult on diversity issues for Gucci. Tirado’s full-time responsibilities will be divided between chief people officer Luca Bozzo and model, activist, and Gucci Changemaker council member Bethann Hardison.

14. Monique Webber has formed her own PR agency, MLWPR, and will represent Black-owned brands including House of Aama, Agnes Bethel, Mina Roe, and Yinibini Baby.

17. Jake Hammel is now head of Talent and Social at Create&Cultivate.

23. Purple New York and London have been appointed to manage the US and UK Communications for YOOX.

31. Chapter 2 is now representing Your Highness Clothing and Cannabis.

32. Chapter 2 is also now representing FASHINNOVATION and their upcoming Worldwide Talks 2020 during NYFW on 9/10.