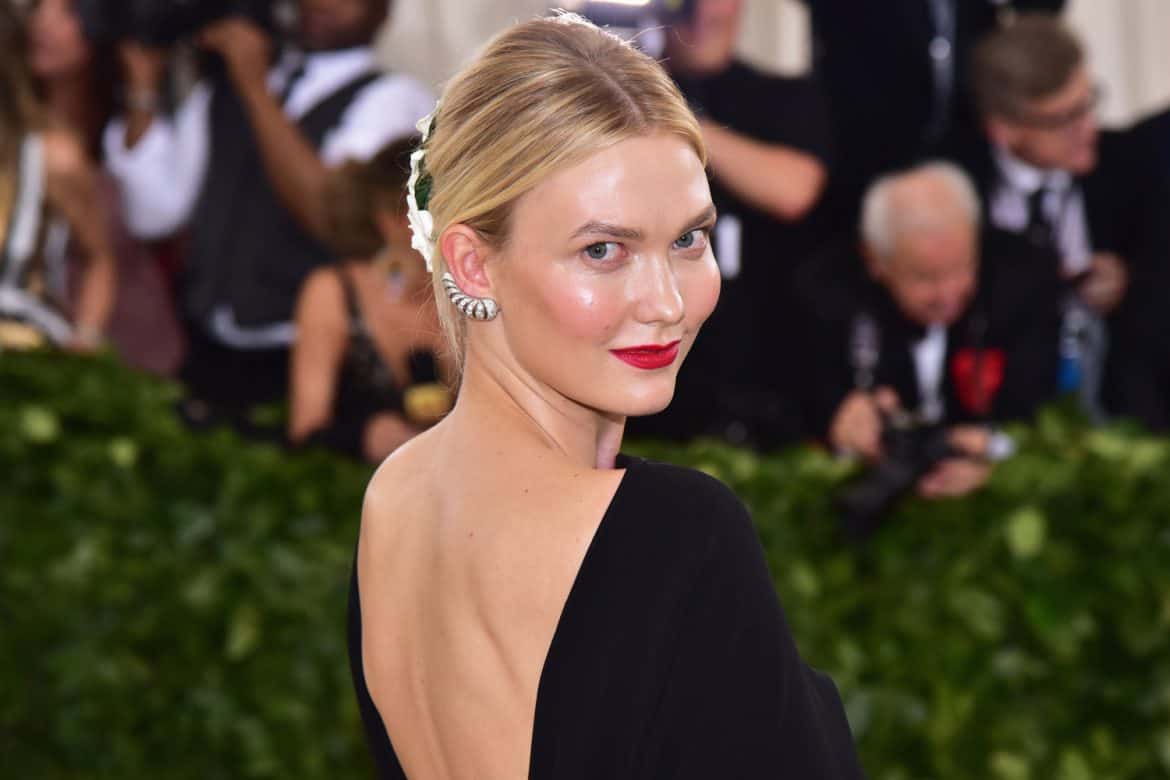 With heavy hearts, we’re sad to announce that Paul Andrew is officially set to leave Ferragamo in May. The in-house team will continue the brand’s current projects in the wake of his exit, according to Footwear News. Andrew also posted about his departure on Instagram, thanking the fashion industry and the Ferragamo team for their dedication during his tenure at the Italian house. “It’s been a true honour to give new life to Salvatore’s legacy, his genius design and ground-breaking innovation. I will always be grateful for this opportunity, and proud of the work I have accomplished,” he wrote. We look forward to whatever future projects await the dashing designer!

It’s Diet Prada or nada! At least, that’s the concept behind the fashion industry watchdog’s latest collection of merch, “Diet Prada or Nada.” The catchy slogan appears on printed hats and hoodies in chic colorways of black, navy, tan, grey, and ivory, which will be available on DP’s website for $32 and $80 respectively, from tomorrow. Happy shopping, Dieters! 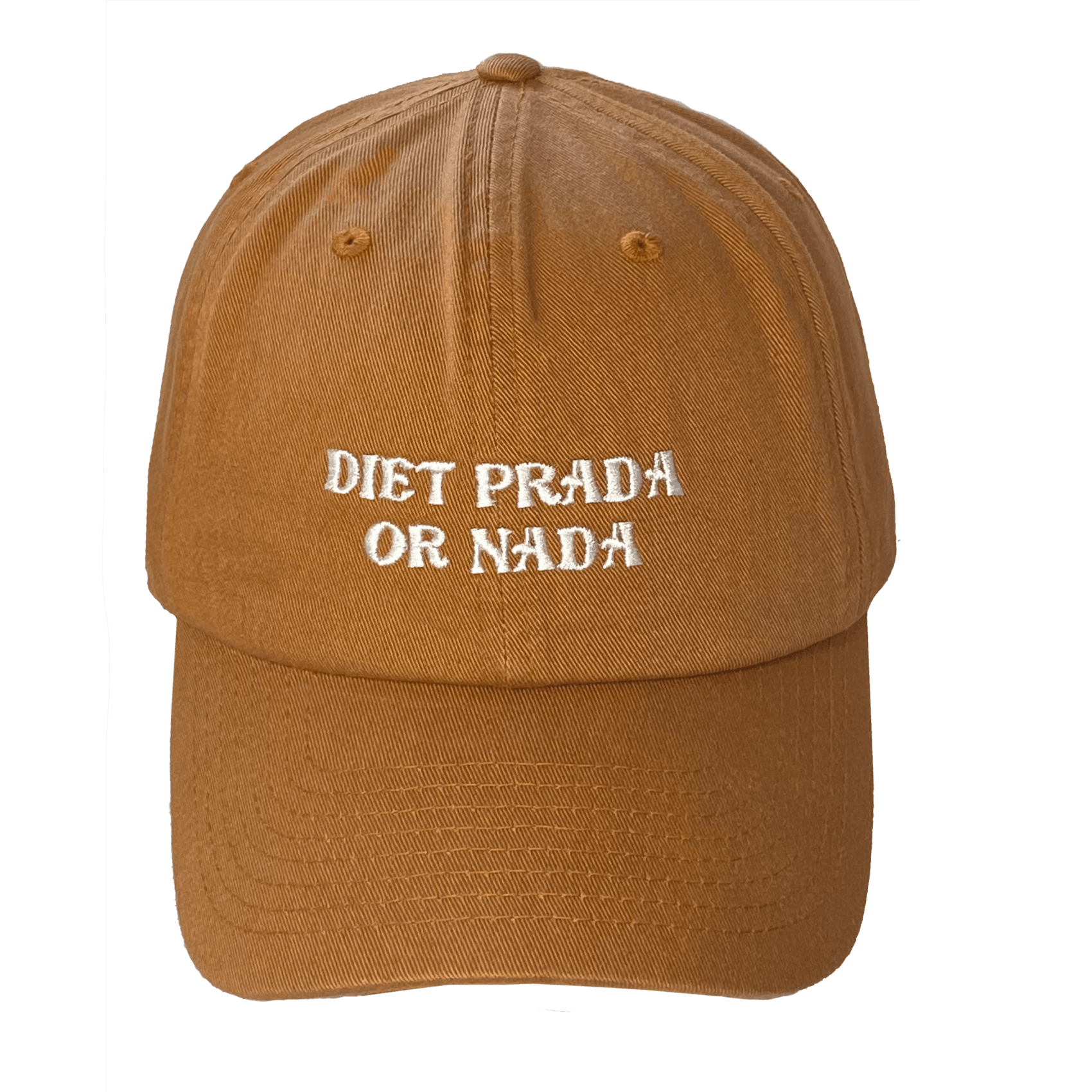 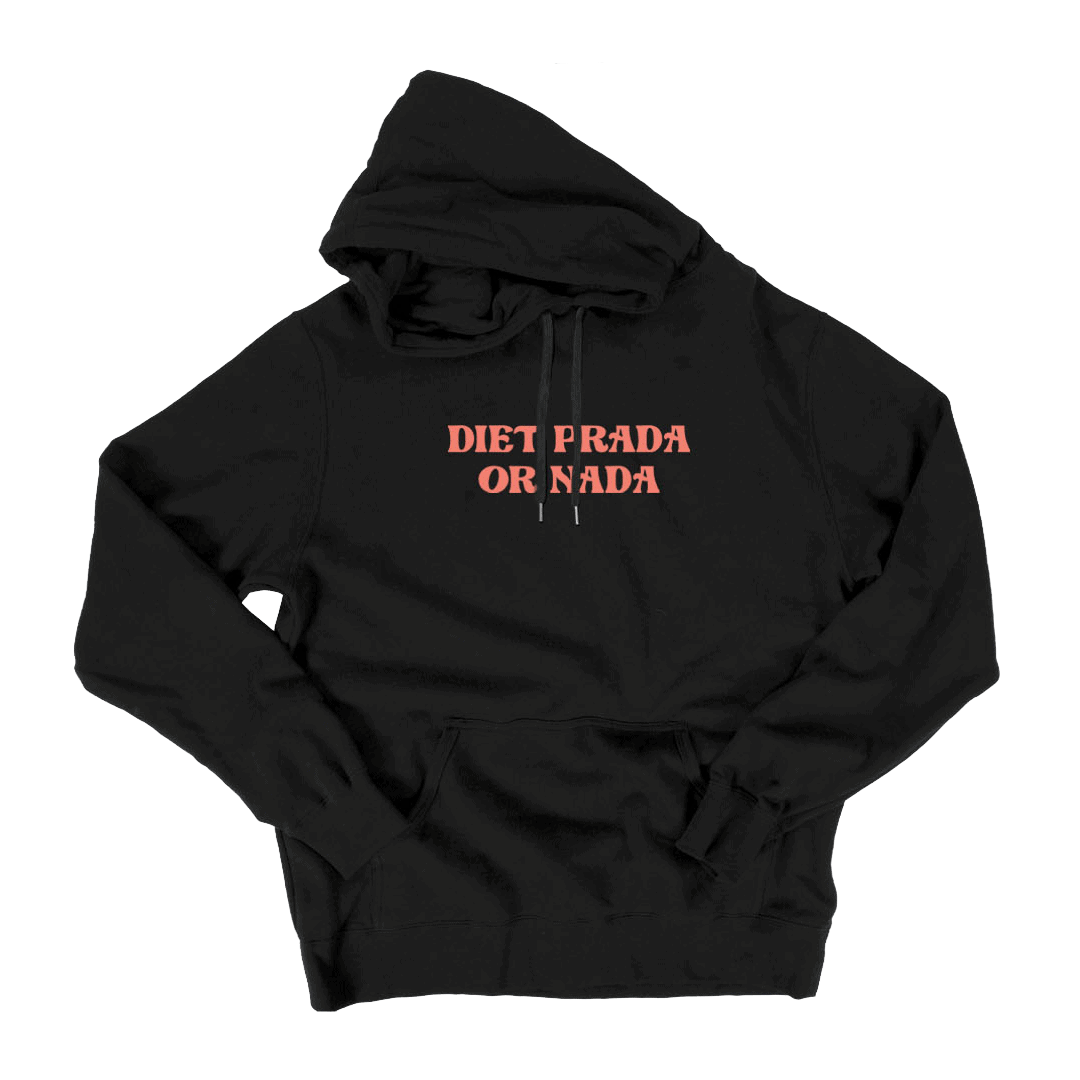 Karlie Kloss will return for next Project Runway season

Klossy is getting back in the judge’s chair for Project Runway. Though this time in a less permanent role. The new mom will not be returning to the Bravo competition show’s 19th season as a full-time host, though she will be making guest appearances, according to People. The announcement comes as Kloss expands her Kode with Klossy initiative, launches an Adidas collection, and leads the new direction of W Magazine—not to mention her new role as a full-time mom! However, it has been confirmed that Christian Siriano, Nina Garcia, Brandon Maxwell, and Elaine Welteroth will be returning in permanent roles for the next season of the reality show, which will begin filming in NYC this spring.

Brad Pitt designing for Brioni? It’s not even the first outside-the-box collab we’ve seen this year, and we’re certain it won’t be the last either. The actor and the iconic Italian menswear brand have teamed up on a special capsule collection, “BP Signature,” according to British GQ. The line is focused on chic menswear essentials like tailored suiting, sport jackets, and evening shirts—AKA, everything a man could need for a sharp and polished wardrobe. Bring on the dapper!

British menswear brand Ben Sherman is revamping its signature shirting with an ode to the brand’s 1970’s TV commercials. Back in the day, the brand’s “It’s a Ben Sherman!” catchphrase was a common and witty response for those wondering who others’ shirts were by. Fifty years later, the similarly titled Spring 2021 campaign showcases Ben Sherman’s consistency for designing a variety of modern, functional clothing. The new ads spotlight button downs in preppy, floral, and gingham prints, as well as a range of staple tonal colors—all perfect for fresh spring and summer outfits. 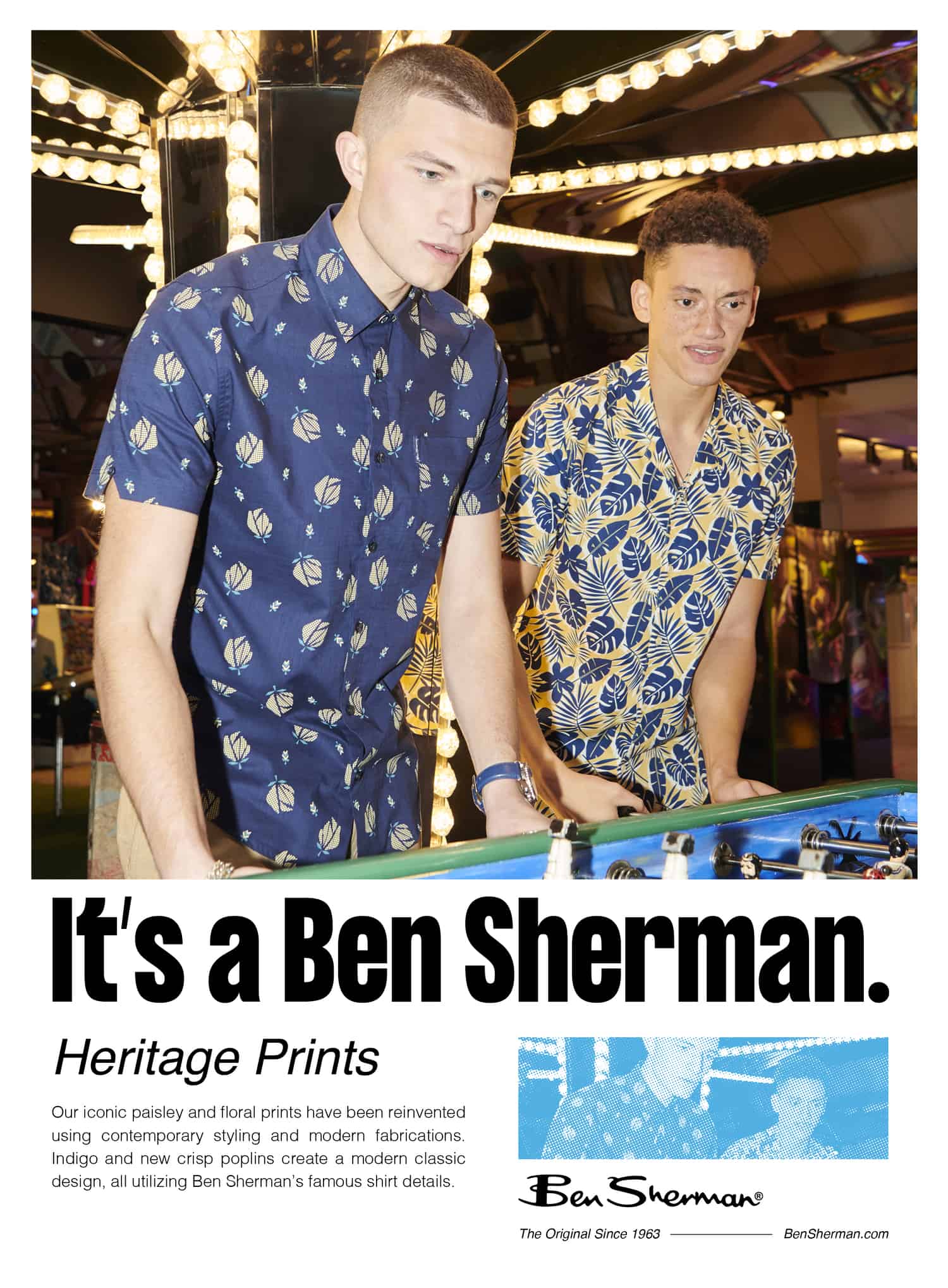 Singer Billie Eilish is known internationally for her trend-based and—dare we say it?—defiant style, courtesy of stylist Samantha Burkhart. As such, British website Jewellery Box has released its official 2021 ranking of fashion’s most influential stars—and Eilish tops the list, surpassing the likes of Kim Kardashian-West, Kylie Jenner, and Blake Lively. The top spot is determined based on annual Google search hits, as well as the star’s engagement rates on Instagram compared to her follower count (Out of 76.2 million followers, 7% of Eilish’s fans consistently engaged with her posts). While we can’t argue that the performer’s penchants for baggy silhouettes, bucket hats, and monochromatic prints are very of-the-moment, we also can’t deny that her fashion sense is particularly—well, anti-fashion, as it were. Alas, the people have spoken…

Nicky Hilton On Throwback Trends And The Future Of Sustainable Fashion