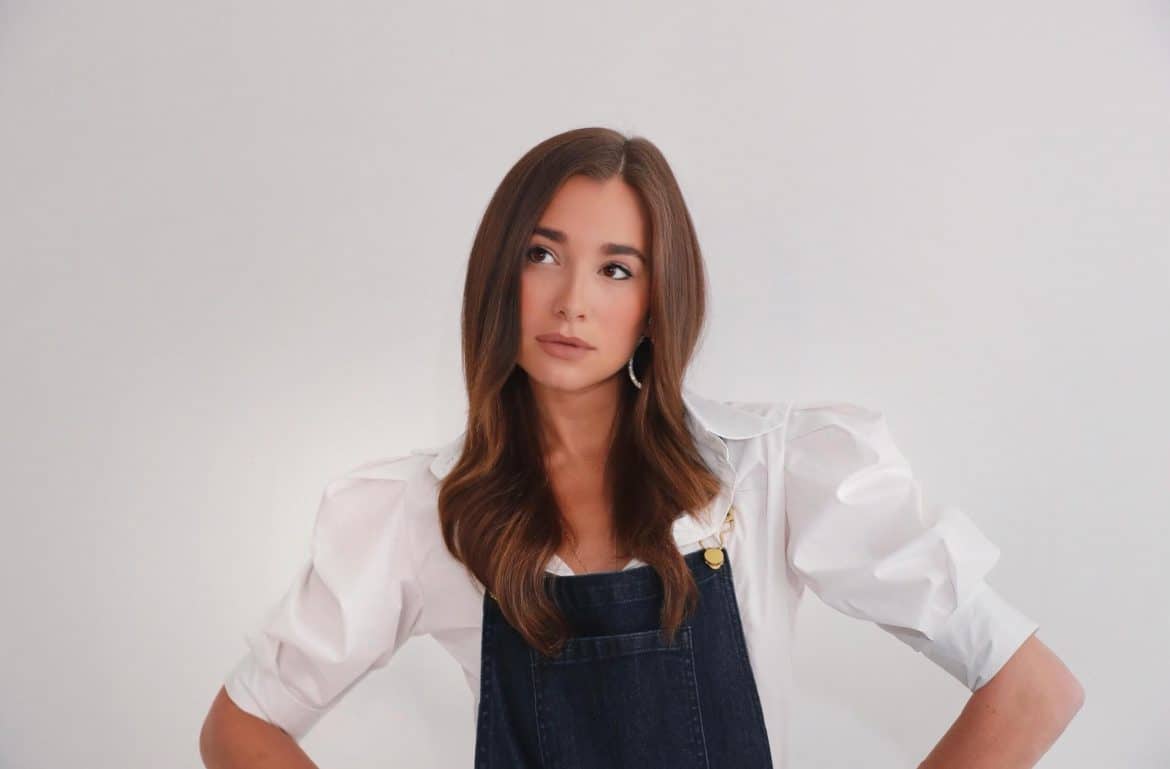 Danielle Bernstein is leaving Macy’s. The WeWoreWhat influencer has chosen to take control of her affordable namesake brand—first sold at Macy’s last year, reportedly amassing over $13 million in sales. According to a Forbes profile published this morning, the New York-native turned down the fashion retailer’s deal for a second year of exclusivity,

“I learned that I want more control over my brands than working with a retail giant necessarily allowed for, and that’s not to say it’s a good or bad thing,” Bernstein told Forbes.

In the profile, Bernstein revealed that her WeWoreWhat and Danielle Bernstein brands will now be made in collaborations with swimwear brand Onia, with the first collection launching on April 8. She hopes that the end of her Macy’s contract will leave more room for Danielle Bernstein to be carried at other shopping platforms, similar to her WeWoreWhat collection (currently stocked at Bloomingdale’s, Revolve, and Kohl’s).

Bernstein will also continue to market her brand on her own platform and share the design and launch process with her followers, like she’s previously done for WeWoreWhat collections.

The news comes after several controversies surrounding Bernstein, and after former employees and at least 12 designers recently alleging that she copied their designs for her own use. The allegations peaked earlier this year, when Bernstein received backlash upon joining TikTok—which Diet Prada and Insider were quick to report on. Though her TikTok comments have since been turned off and she’s continued creating fashion content online (despite losing multiple sponsorship deals), Bernstein did break her silence on the matter.

“I’ve had to find a better work-life balance and have had to curate what I share in a way that’s still very authentic and real, and also choose to not share certain things so that I can protect my mental health,” Bernstein told Forbes, adding that her company is trend-based and its’ products are “just our take on a trend.”