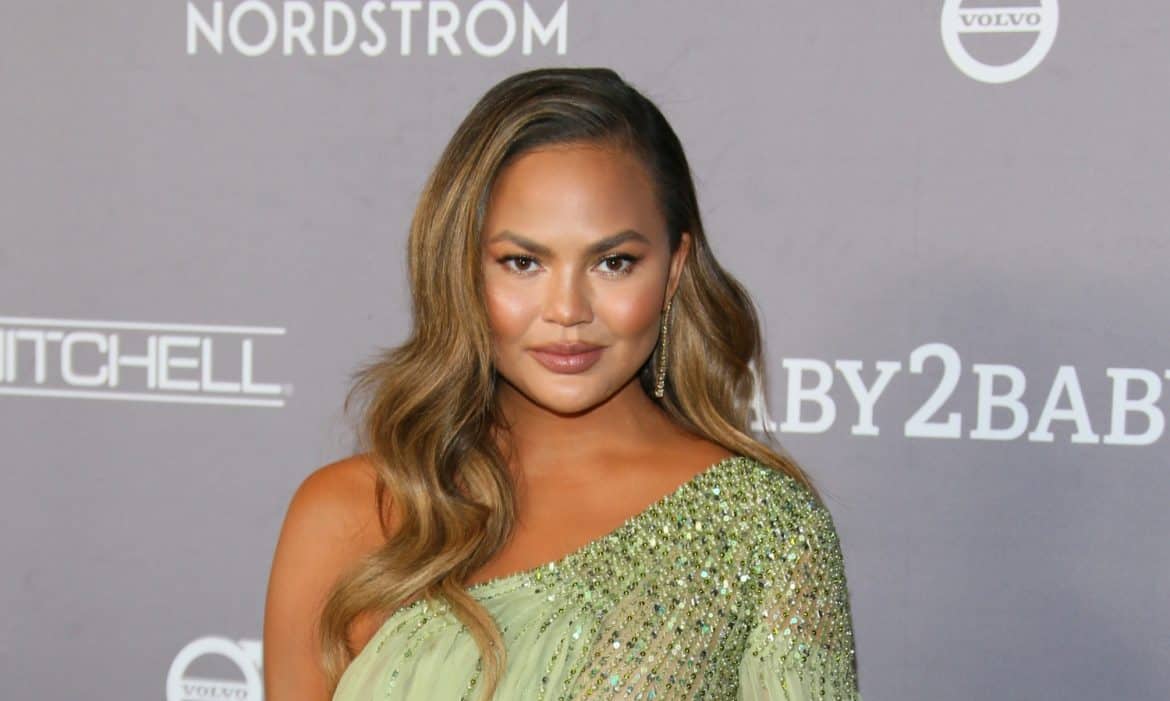 Chrissy Teigen is back on Twitter, just three weeks after announcing she was leaving the social media network due to persistent trolls and negativity. Announcing her return on Friday morning, she quipped: “Turns out it feels TERRIBLE to silence yourself and also no longer enjoy belly chuckles randomly throughout the day and also lose like 2000 friends at once lol.”

The 35-year-old model, entrepreneur, and personality added, “I choose to take the bad with the good!!” When she left the platform in March, she had amassed almost 14 million followers. Now, she has 1.5 million fans happy to see her back.

Citing her reasons for deleting her account in late March, at the time the Cravings author said: “My desire to be liked and fear of pissing people off has made me somebody you didn’t sign up for, and a different human than I started out here as!”

In a several-tweet thread, she wrote that the network she spent ten years gaining traction on, “no longer serves me as positively as it serves me negatively, and I think that’s the right time to call something.” She also thanked fans for their support and “being her world.”

While Teigen had left the site for breaks before or gone quiet for periods of time—notably after chef Alison Roman dissed her for selling out and the tragic death of her third child last year—it was the first time she’d ever shared her intent to delete her account for good.

During the three-week hiatus, the mom-of-two has been documenting her family life and journey to sobriety to her 35 million followers on Instagram.

7 Hanan Salman Quotes That Will Help You Crush It