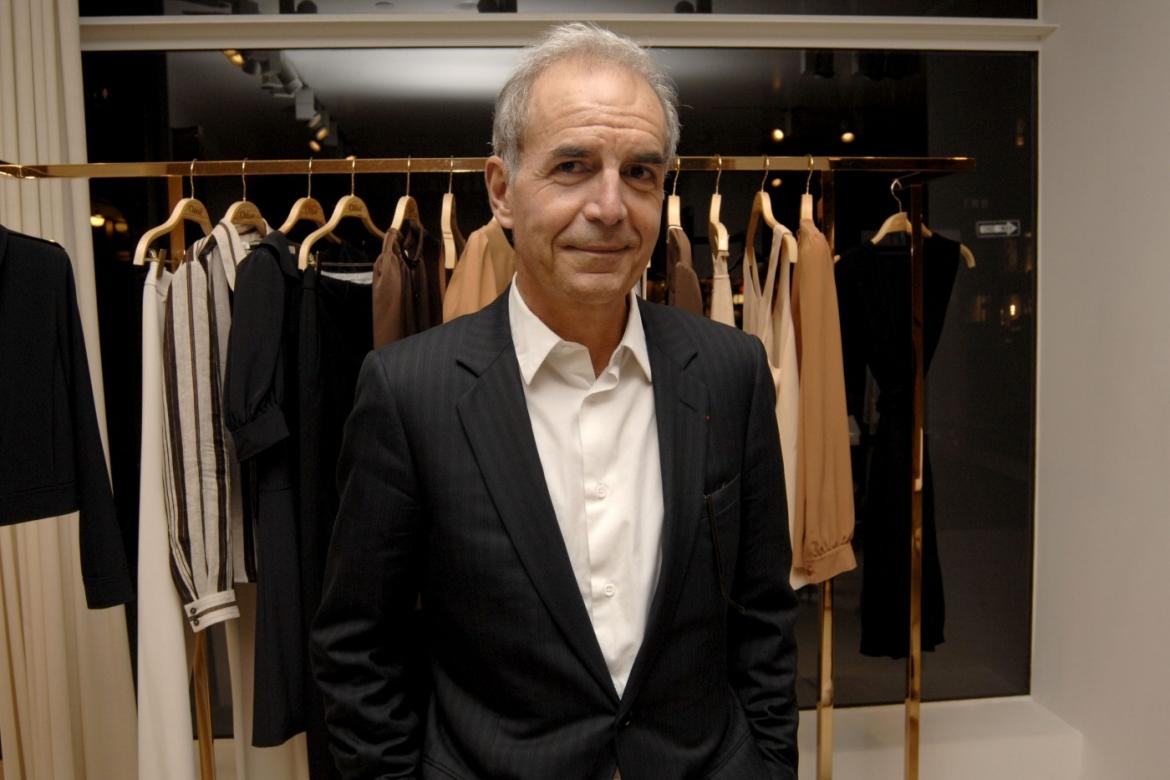 Gherardo Felloni has been appointed creative director at Roger Vivier.

Elaine Chang, formerly Chief Marketing Officer at Tibi, has been named President of the company.

Merel Petri, formerly public relations coordinator of the Americas at Christian Louboutin, has been named communications manager at Dirty Lemon.

Lindsey Brown-McLravy, formerly senior account executive at Slate PR, has been named Vice President of brands and events at the company.

Lawlor Media Group announces its representation of The Endometriosis Foundation with Dr Tamer Seckin, MD; and The New York Center for Children with the upcoming Spring Celebration Gala .

Inspire the Now announces its representation of Lively.