Rihanna Is Understandably Afraid of Her Own Rabid Fans 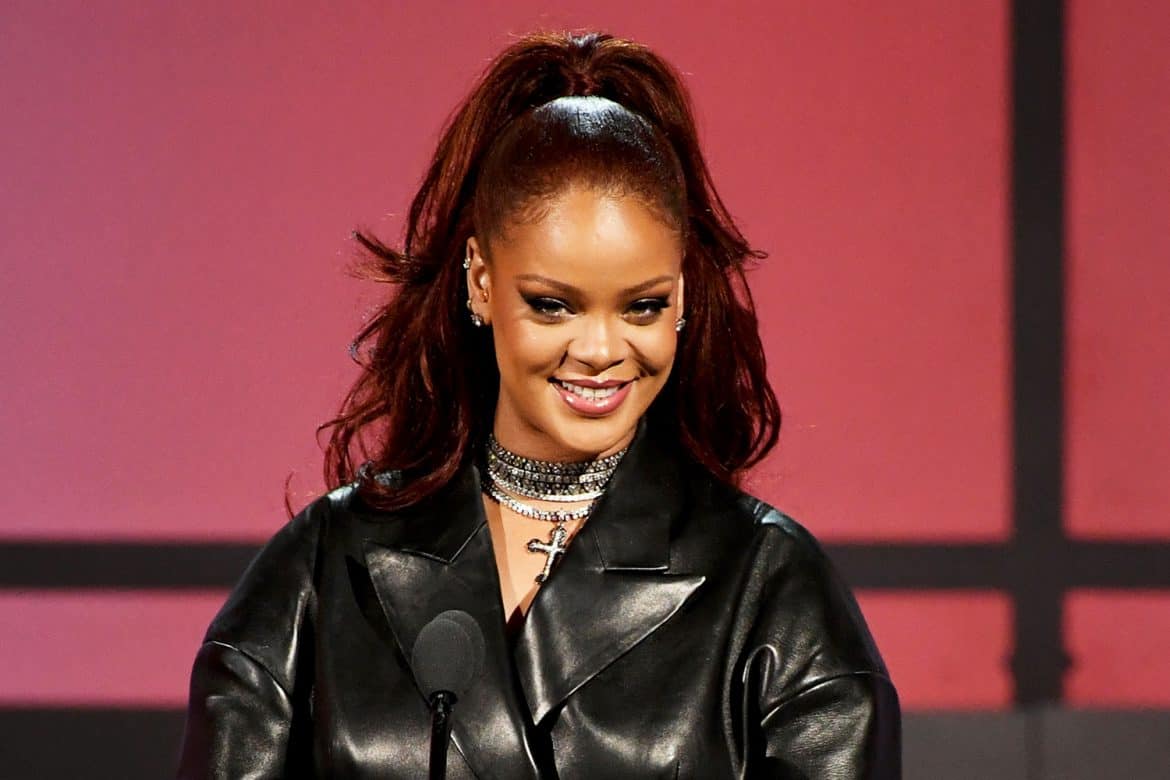 Fan groups are nuts. They come hard and they come often. And not even the objects of their seemingly limitless devotion are necessarily safe from their wrath. So it makes sense that even Rihanna, the queen of cool, would be wary of crossing them. Many members of her fan horde, the Navy, have been chomping at the bit for her to put out a new album, getting more and more riled up with every beauty, lingerie, and clothing drop Rihanna births into the world, angry that anything should keep her from creating more music. She is working on a new album and has been for quite some time — a reggae-inflected project the Navy has dubbed “R9” — but there is no word yet on when the record will be released.

When Rihanna was asked about the album in a recent Vogue interview, her expression morphed into something the interviewer, Abby Aguirre, described as “equal parts amusement and terror.”

“No, oh my God, they’re gonna kill you for that!” Rihanna said after Aguirre’s asked her about the album’s release date. “And they’re going to kill me more!”

“I’m talking the Navy—my scary fans,” Rihanna said, before quickly adding, “but they’ve earned it. They got me here.”

And should anyone reading this be worried that Rihanna’s long delay in releasing her next album is an indication of her waning interest in making music, fear not! When asked if she could foresee a time when she would leave music behind to focus exclusively on her myriad other projects, her answer was emphatic. “Oh, nooo.,” she said. “Music is, like, speaking in code to the world, where they get it. It’s the weird language that connects me to them. Me the designer, me the woman who creates makeup and lingerie—it all started with music. It was my first pen pal–ship to the world. To cut that off is to cut my communication off. All of these other things flourish on top of that foundation.”

According to Agguire, there are indications that the album could be out soon, and Rihanna herself apparently confirmed during their interview that she is already in the “discovery stage” for the album to follow.

Jared Leto Lost His Met Gala Head, Botox Thefts Are on the Rise