Made by Google Celebrates New Flatiron Pop-Up with Solange Knowles 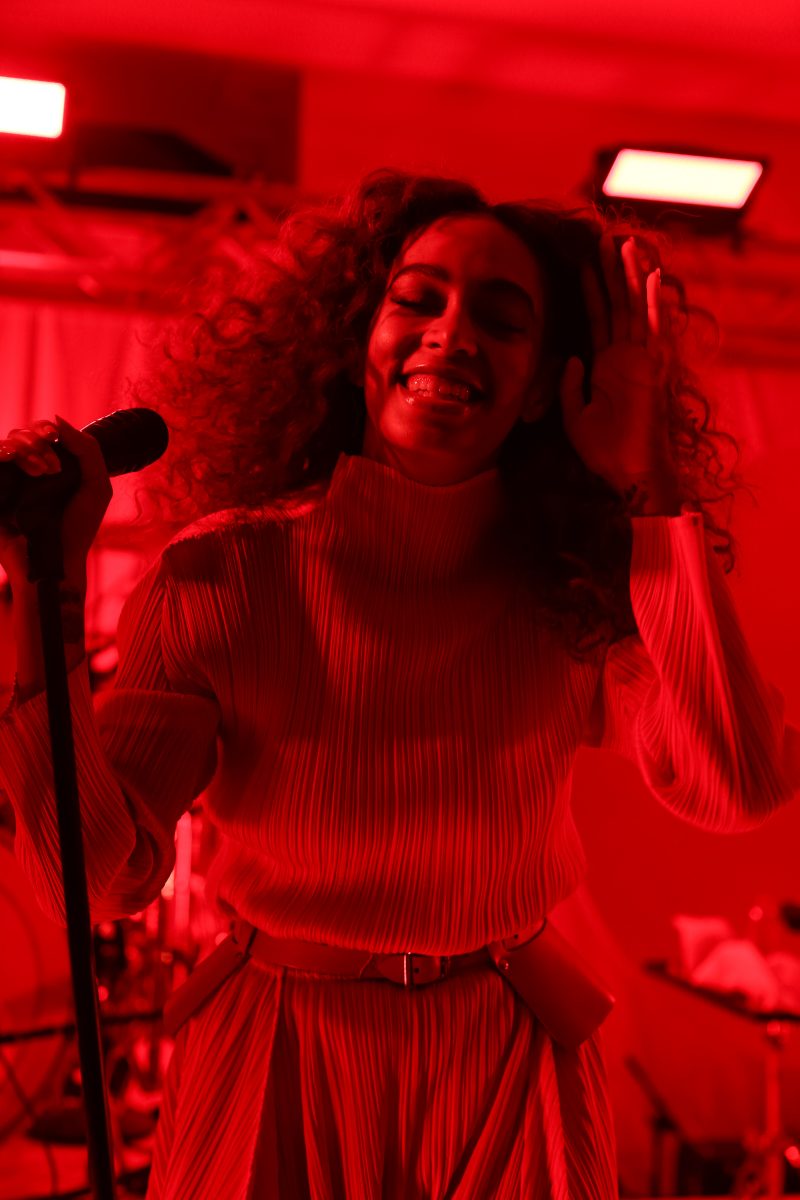 Google celebrated their new pop-up, Made by Google, in New York City’s Flatiron neighborhood with a live performance by Solange. Ahead of the performance, select guests received brand new Google phones with a free month of service and Google Home Minis. Once the performance began, a sea of Google phones lifted in the air to record Solange and her backup singers in action. So who was in the crowd? Inez & Vinoodh, Laura Harrier, Hari Nef, Liya Kebede, Leigh Lezark, Geordon Nicol, Matthew Henson, TK Wonder, Rosie Assoulin, Young Paris, Dustin Yellin, Dapper Dan, Fabien Constant, Alexandre Assouline, Nausheen Shah, Elettra Wiedemann…the list goes on. The who’s who crowd stayed late and danced to the DJ set by Heron Preston and noshed on hors d’oeuvres by Laila Gohar or took in a video installation by Jen Stark.

The new shop includes one-of-a-kind immersive demos on the new Google Pixels and Homes as well as other Google products. A second pop-up will also be opening in West Hollywood in L.A. Both pop-ups will be open starting tomorrow through Sunday, December 31.

As for the Google phones, we can vouch that they easily give the iPhone a run for its money (swing by the pop-up and try one out), but whether or not they can penetrate Apple’s almost ironclad customer loyalty remains to be seen.