Daily News: Bella Hadid To Make Her Acting Debut, Tropical Vibes At Prada’s Soho Store, Things To Do In NYC, And More!

Bella Hadid will grace the silver screen in Ramy

And…action! Bella Hadid is joining the cast of Ramy, a Hulu show created by and starring the comedian Ramy Youssef. Variety initially reported that the 25-year-old supermodel will feature in the upcoming third season of the award-winning sitcom, which follows a New Jersey-based Egyptian family adjusting to their new life in the US with their Muslim faith. Hadid also shared the news on her own Instagram page, confirming she’s “honored and excited” to be involved. As for her character or storyline, no details have been announced yet. Watch this space!

Vacation? Unnecessary. Prada Tropico is bringing vacanza vibes straight to the luxury brand’s Soho store. The immersive pop-up experience, now on view until April 24, brings a special capsule collection of colorful and playful shoes, accessories, and ready to wear to shoppers too. Aka, the chance to pick up the Instagram-famous Prada Triangle bag is beachy raffia (and leather!) or find your new favorite summer staples like hats, flowing blouses, shorts, mini dresses, and silk pajama sets. While you’re shopping up a storm, take some time to peruse the striped installation and rain forest-esque vignette that runs through the boutique, the getaway-themed window display, and neon signage. It’s a vacay in an instant! 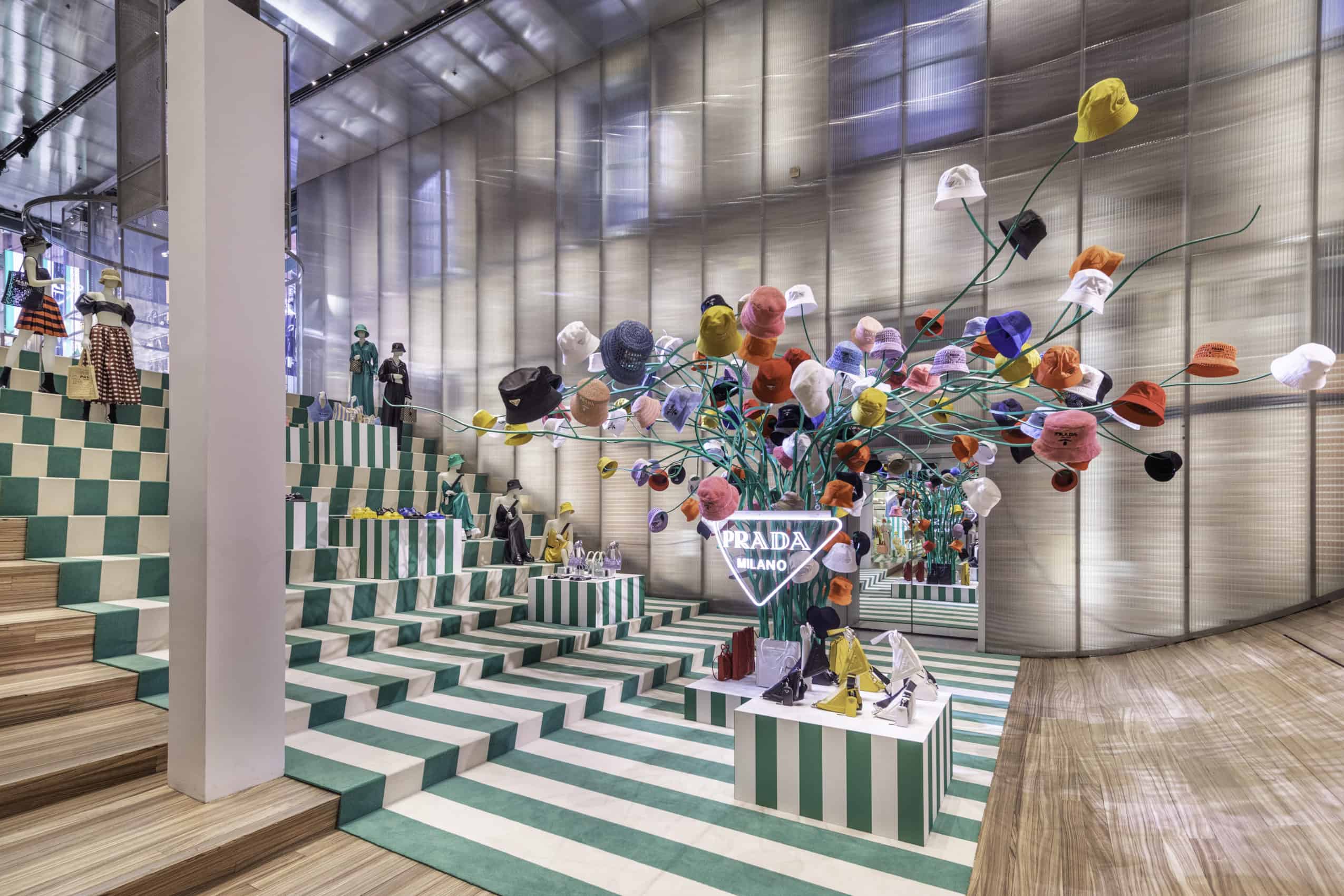 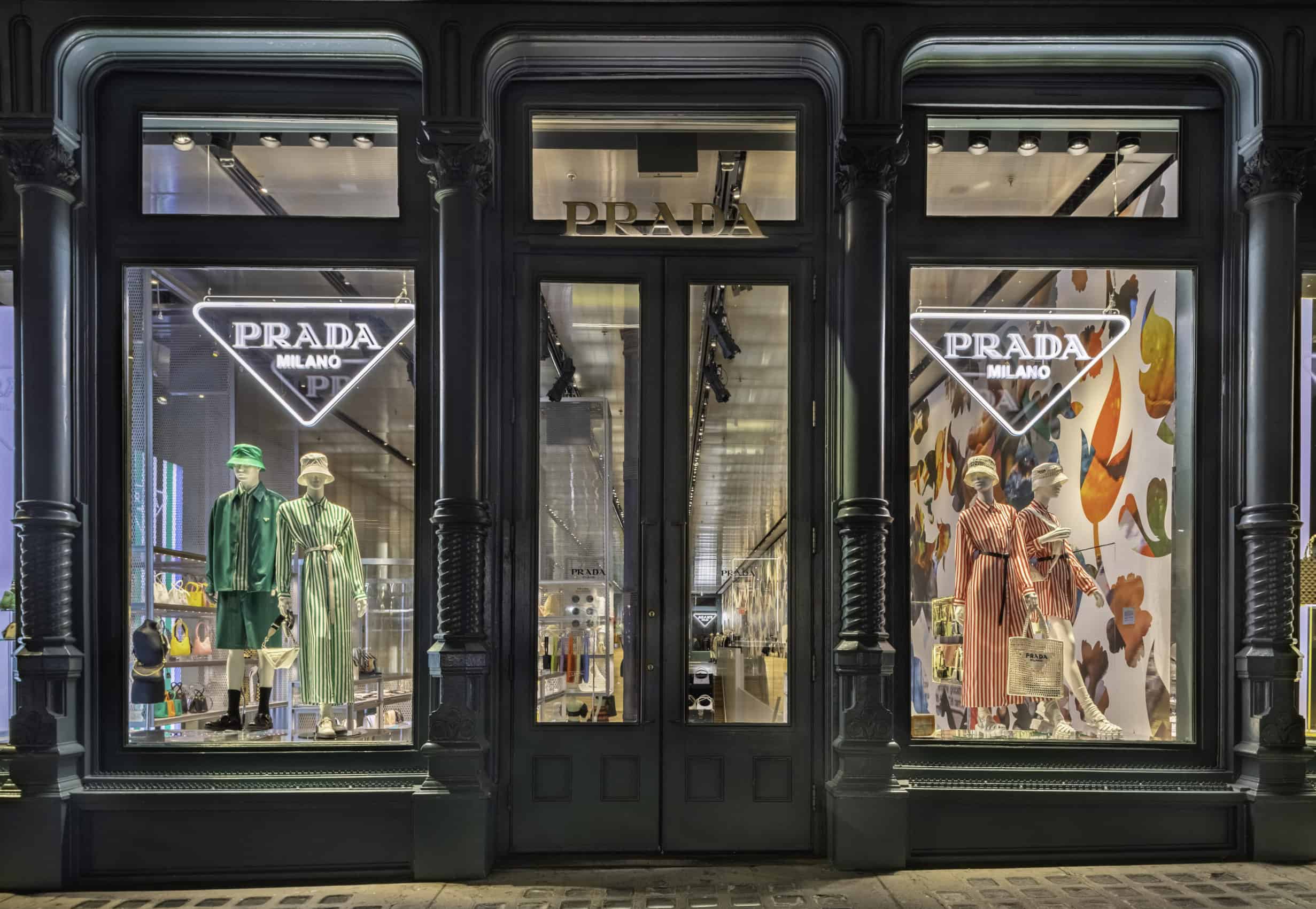 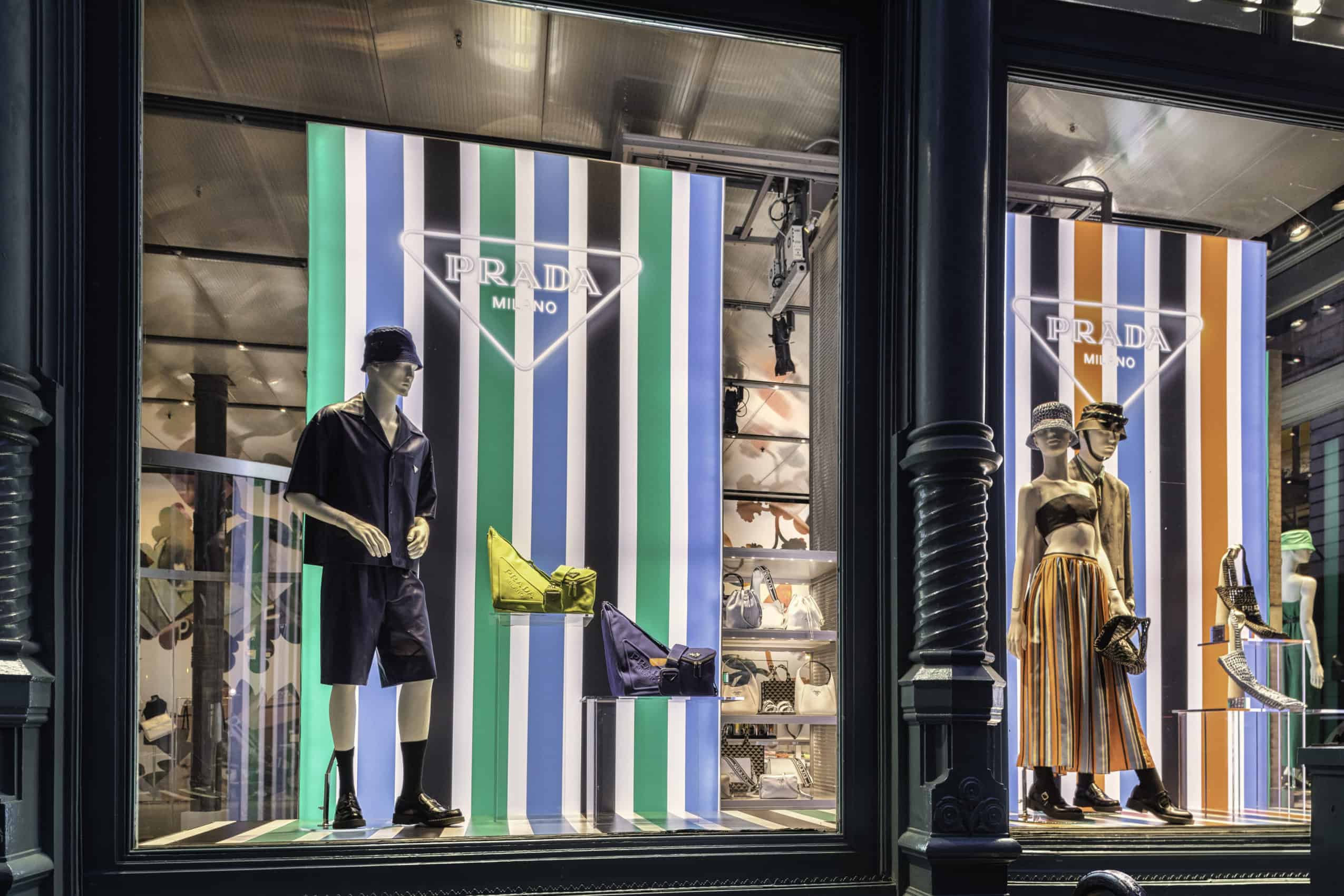 While you’re in Soho, be sure to stop by the brand new Bala store. For those unfamiliar, Bala is a company started in 2018 by a husband and wife duo who questioned why ubiquitous hand and ankle weights were all so clunky and boring. Enter: their design-led, aesthetically-pleasing Bala Bangles, which instantly captured the attention of fitness enthusiasts and novices alike. Now, they’ve opened a Soho pop-up store to showcase their growing product range which includes weighted beams, sleek iterations on the dumbbell, and more. Located at 99 Spring Street, the 1,825 square foot space, which was designed by Madelynn Ringo of Ringo Studio, will allow fans and new clients to get up close with the range of equipment, as well as discover exclusive merch. The boutique is open tomorrow through September 30—so there’s no time like the present to revisit those New Year’s fitness resolutions! 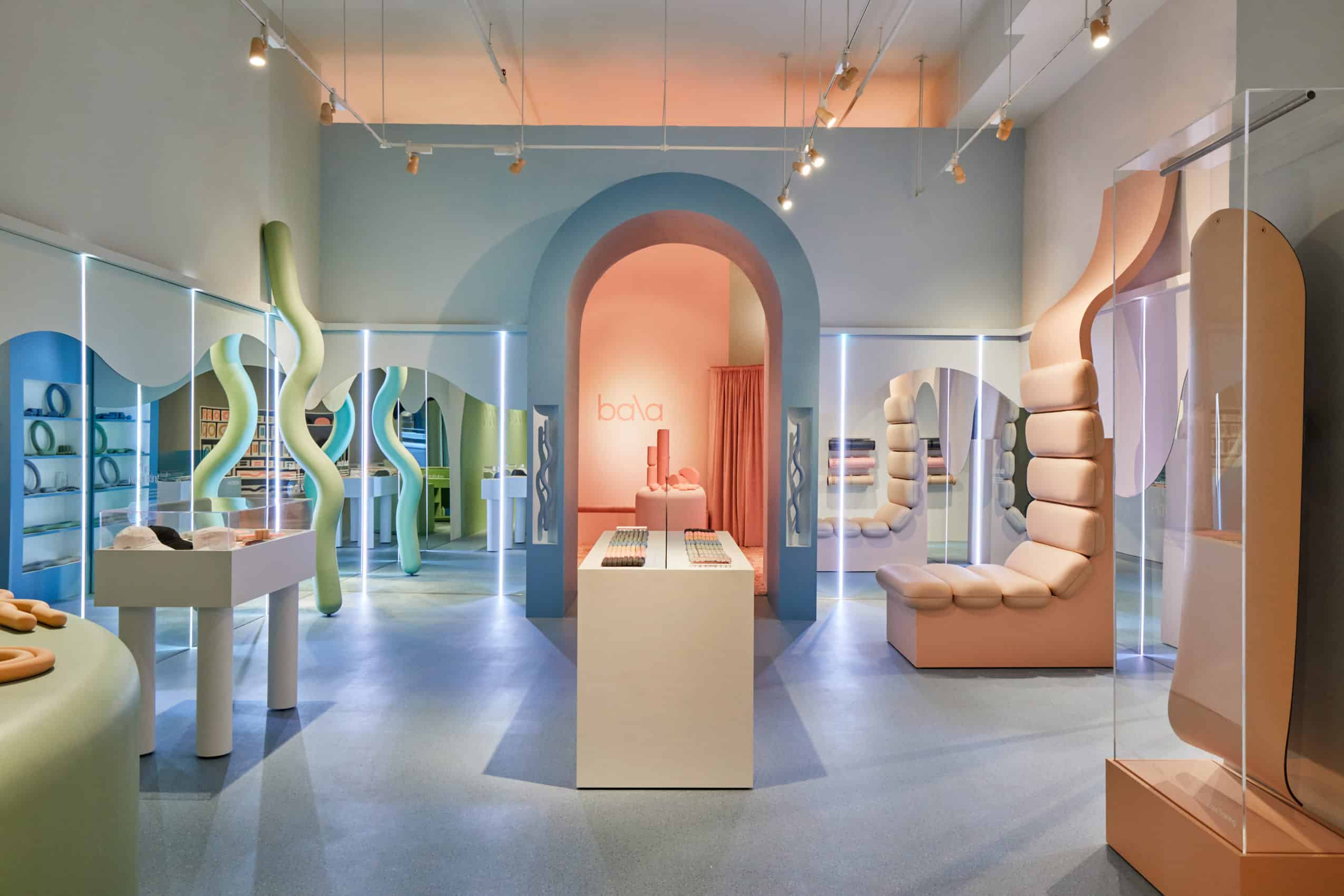 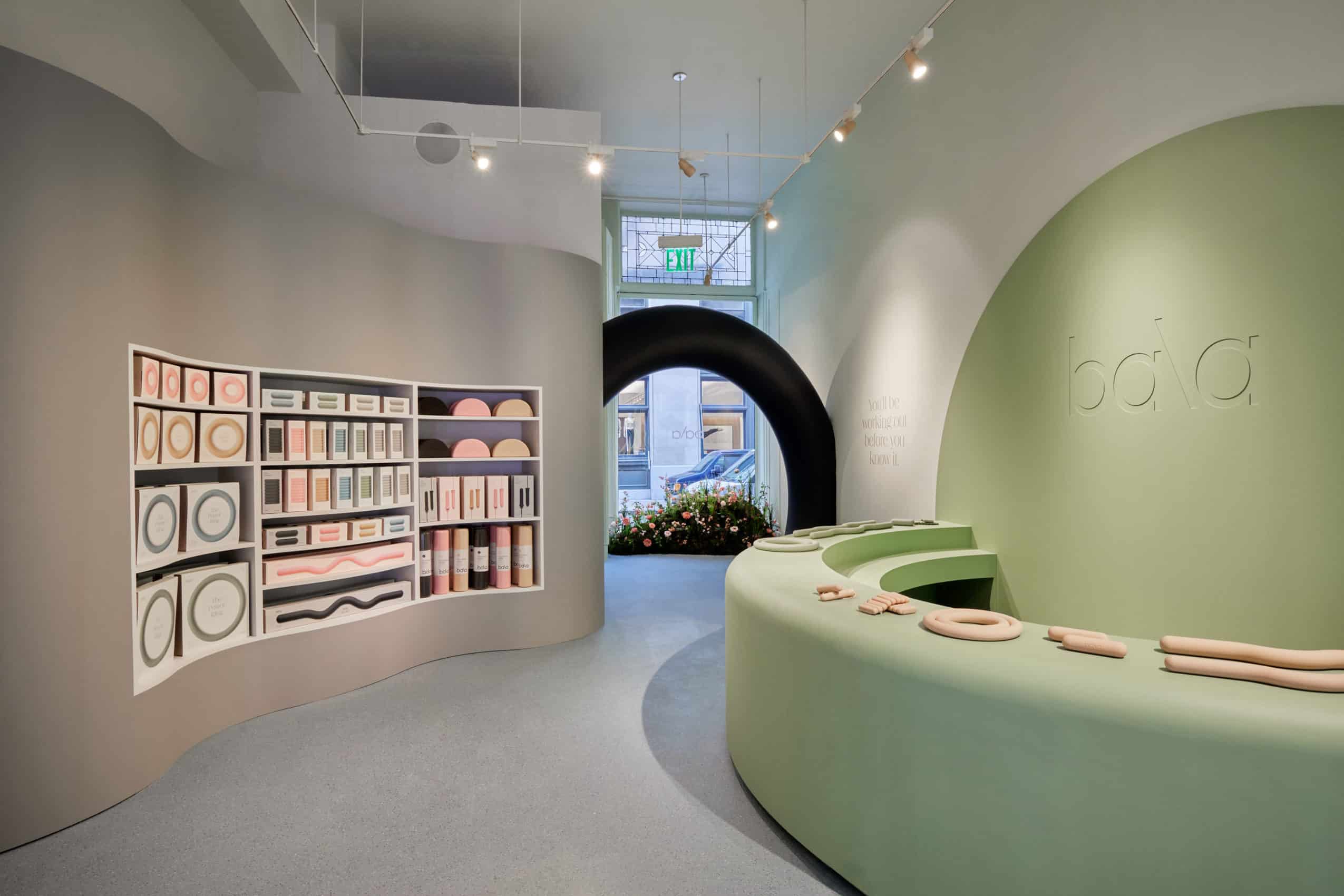 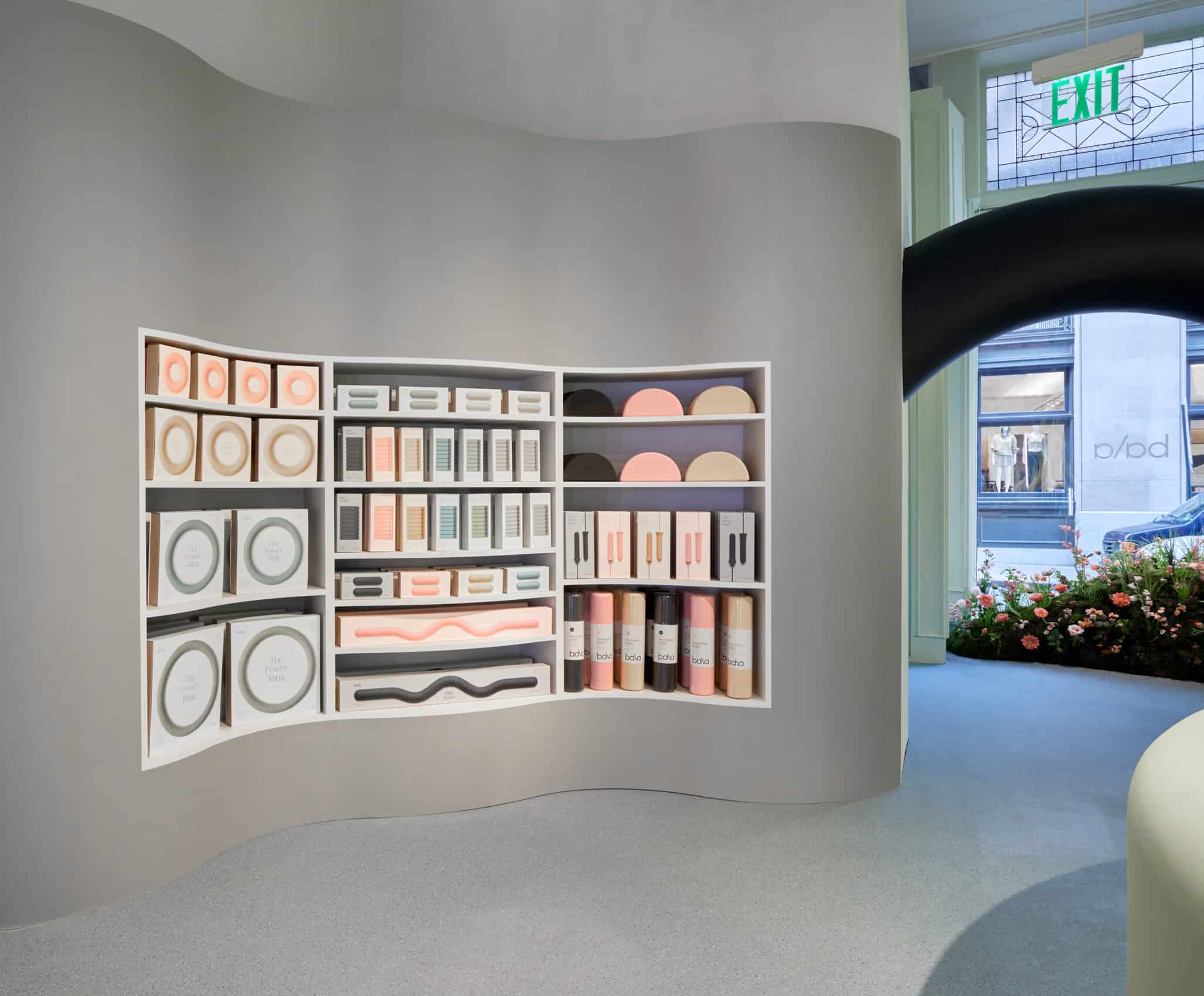 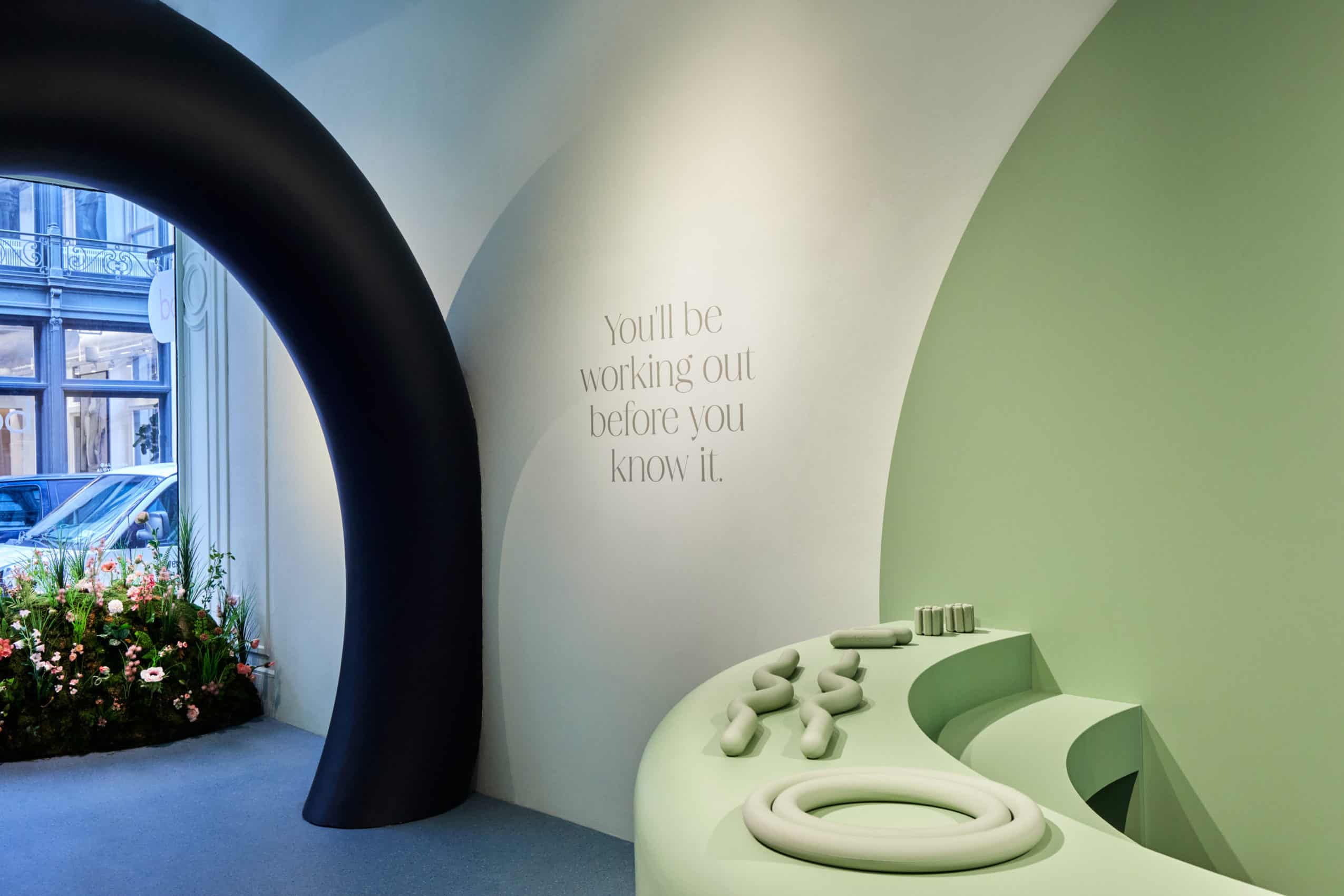 MATTE BLACK is back, with Peggy Gou, Heron Preston, AceMoMa, and more

MATTE Projects has announced the return of MATTE Black, with fashion’s favorite DJs Peggy Gou and Heron Preston headlining the event which fuses art, music, and technology in a multi-sensory and immersive experience. The two-night affair will take over the Knockdown Center in Queens on April 23 and 24, with opening night featuring performances from South Korean DJ/record producer Peggy Gou—who recently launched her own line Kirin—as well as designer and DJ Heron Preston, Marcel Dettman, and NYC-based DJ duo AceMoMa. There’ll also be additional sets by Tammy Lakis, Paurro, Hank Korsan, and Amelia Holt. This year marks the concept’s 10-year anniversary; from an underground warehouse party in Brooklyn to one of the most renowned club nights in the world. Naturally, in the year of our lord 2022, this installment will see BLACK enter the metaverse with a new digital layer including NFT art and a virtual onsite merch shop for an event that embraces the nuances between digital and physical experiences. (We’ll catch you there IRL!) Tickets are on sale for $99 on Eventbrite, with a portion of proceeds being donated to the IRC’s Ukraine chapter.