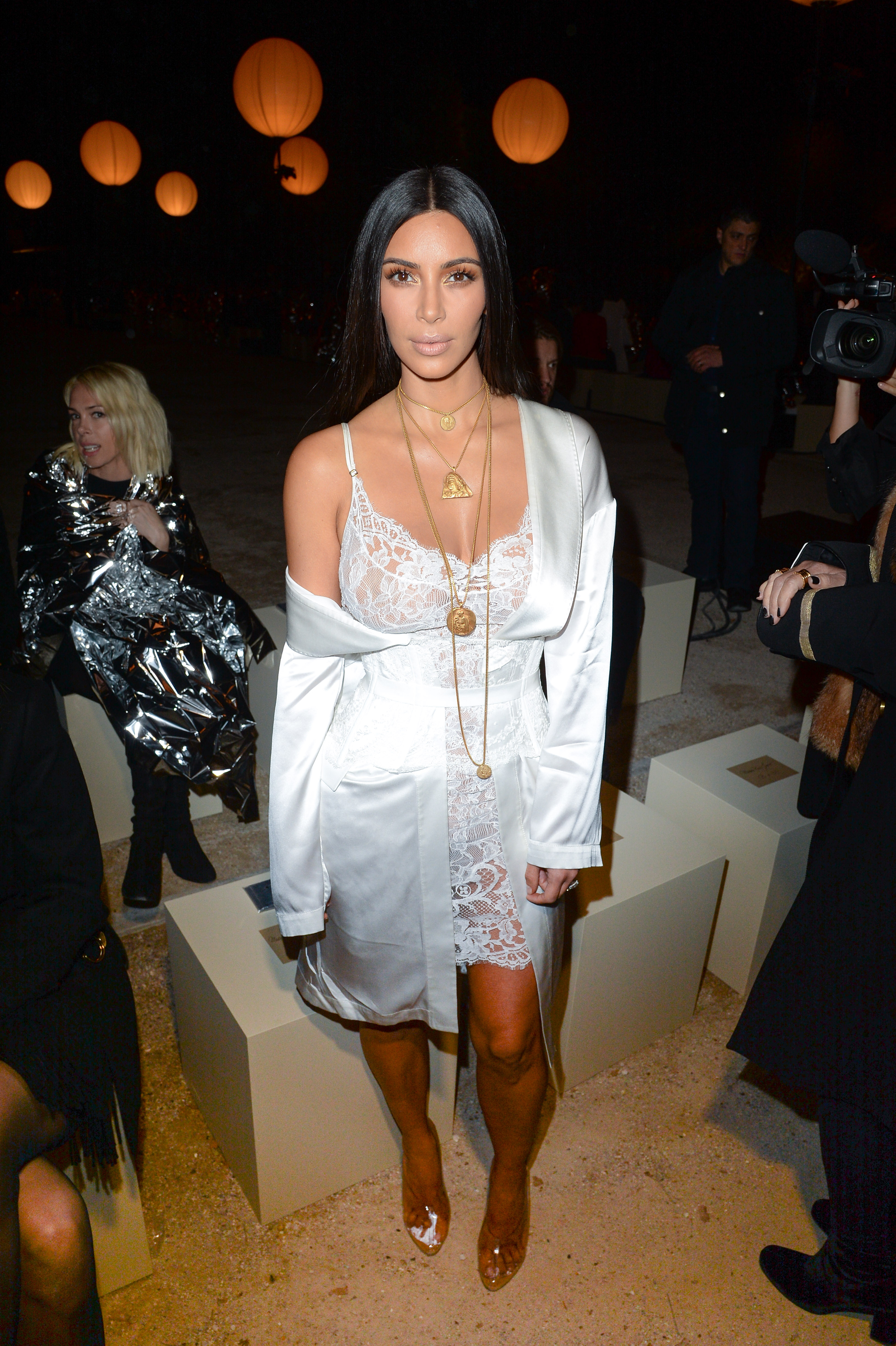 Kim Kardashian Robbed at Gunpoint in Paris [E! News]
Kim Kardashian was robbed at gunpoint at an apartment in Paris earlier today. Though she’s unharmed (thankfully!) the men took two cellphones and millions in jewelry after they bound her up and locked her in the bathroom.

Blake Lively and Ryan Reynolds Welcome Second Child [Vogue UK]
Hollywood’s handsomest couple have allegedly welcomed their second child, which they’ve kept under wraps just as much as the birth of their first daughter, James.

How Kering Plans to Disrupt the Eyewear Market [Business of Fashion]
After two years, Kering will launch its first eyewear collection produced in-house, first for Gucci and then Yves Saint Laurent, Alexander McQueen, and Stella McCartney.

I am not fan nor a follower of The Kardashians, but I hope the Parisian authorities/investigators catch those thieves who robbed Kim Kardashian at gunpoint. My sympathy goes out to Kim and her family.