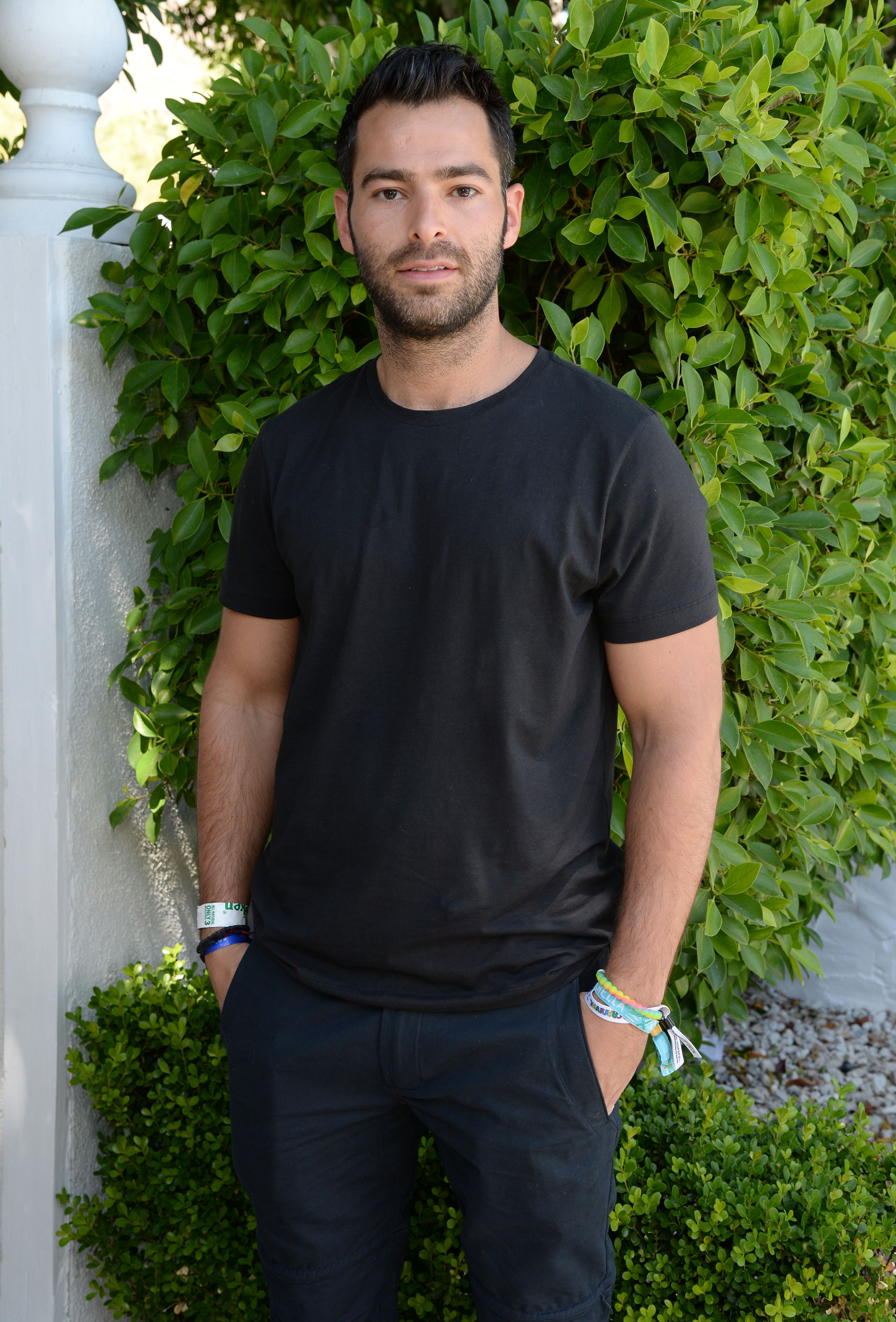 Wondering what Jonathan Simkhai‘s been up to this summer? We caught up with the designer in East Hampton, where the designer hosted an afternoon of shopping at Tenet’s new digs.

How’s your summer going?
It’s been really fun! I’ve been spending a lot of time out here in the Hamptons, which is really relaxing and gives me the chance to step outside of the fast-paced city.
What made you team up with Tenet for an afternoon of shopping?
Jesse [Warren] has a great store in Southampton, where he picked up the collection for Fall. When I heard he took over the Scoop space in East Hampton I was excited because we used to sell the collection there. We’re getting to continue to be present in the same space, which is great.
What’s new at Jonathan Simkhai?
We just launched evening wear and we’re working on swim, so we’re definitely launching new categories. I’m really excited about Spring Fashion Week—we’re showing September 10th. It’s going to be a great show. The capacity is four times bigger than last season. We had so many requests for the last show that we had to turn people down, so we just wanted to open it up a little more.
What inspired your Fall collection?
I was really inspired by bridges. From far away they look so intricate, ornate and delicate—almost like lace in a way—but when you’re driving over it they hold the weight of the world and that’s how I see the Jonathan Simkhai woman, and that’s everything.
So many celebrities and models are wearing your designs. Who’s inspiring you these days?
I love Robin Wright. She’s having such a moment right now—I loved her from Forrest Gump, so just seeing her now looking better than ever and killing it is great. As for music I love Rihanna, Beyonce’ and Selena Gomez. Model wise, we just shot swim on this really cute girl named Maggie Lane. She’s new and super cute from Atlanta. She’s so fresh and new—it’s nice to see new girls come in. I obviously still love Gigi and Kendall.
What’s next on your bucket list?
I definitely want to do menswear. I also love the idea of doing home and makeup. I used to do everyone’s makeup and hair in prom—I was the go-to guy!

EXCLUSIVE: Jonathan Simkhai On What To Expect...