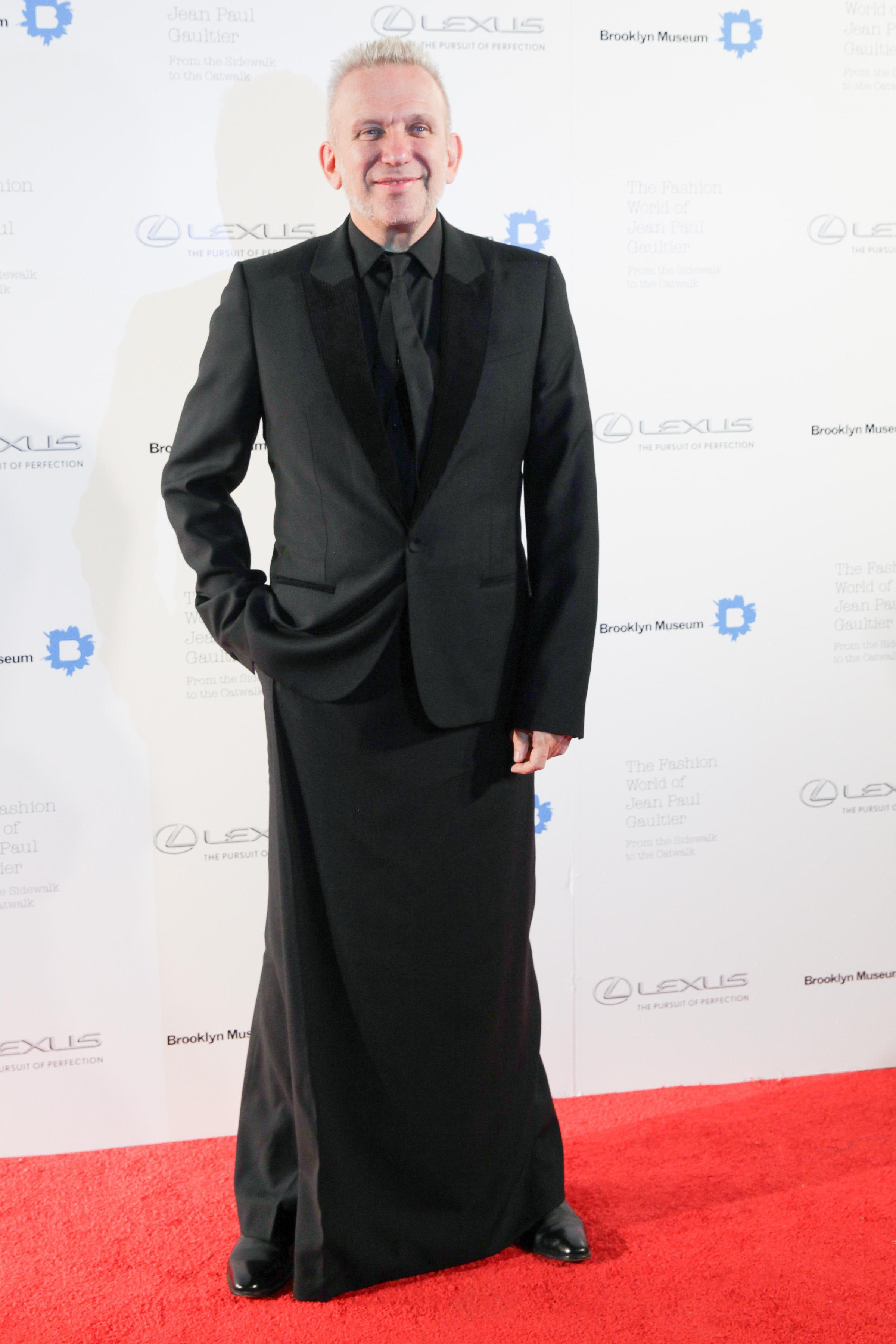 Legendary designer Jean Paul Gaultier has decided to stop producing both his women’s and men’s RTW collections. The 62-year-old designer will be devoting himself to couture, special projects, and the brand’s ultimate bread and butter, the Jean Paul Gaultier perfume business. The decision, made by Gaultier and Puig executives, will affect roughly 36 employees.

“For some time, I have found true fulfillment in working on the haute couture and it allows me to express my creativity and my taste for research and experimentation,” Gaultier said in a letter to WWD. “At the same time the world of ready-to-wear has evolved considerably. Commercial constraints, as well as the frenetic pace of collections don’t leave any freedom, nor the necessary time to find fresh ideas and to innovate.” The fast pace of collections, with some designers at major brand creating up to 10 collections a year, has been the source of much complaint by designers recently. During his resort presentation for Lanvin, Alber Elbaz openly told a room full of powerful editors and retailers how hard the pre-collections have become.  “The time is very short,” he said. “We finish our show in March and before we finish we have to start the next one and it’s very complex.” Indeed, we’ve even heard some designers citing far flung exotic locales as inspirations for their collections each season, but when asked backstage if it was a trip to the said locations that inspired them, many have told your Daily they found inspiration on the internet due to a lack of time to actually have any kind of creative, inspirational reprieve.

It was that immense creativity during a slower paced fashion decade that drove Gaultier to the top of the fashion flock. Gaultier started his business in 1976, with a rise to stardom in the 80s becoming known as fashion’s enfant terrible for his creative boundary pushing ideas. Madonna‘s conical bra worn on her 1990 Blond Ambition tour was likely his most famous over-the-top creation. Prior to starting his own line Gaultier had worked for fashion greats like Pierre Cardin, who hired him as his assistant in 1970. He later worked for Jacques Esterel and Jean Patou. While it’s a shame to see one of fashion’s greatest talents exit his ready-to-wear business after decades of famed creativity, we imagine this will make Gaultier’s haute couture show one of the hottest tickets in Paris next season. Gaultier will show his last ready-to-wear collection on September 27th at the Grand Rex in Paris.