Balenciaga Retrospective Coming to London’s Victoria & Albert in May 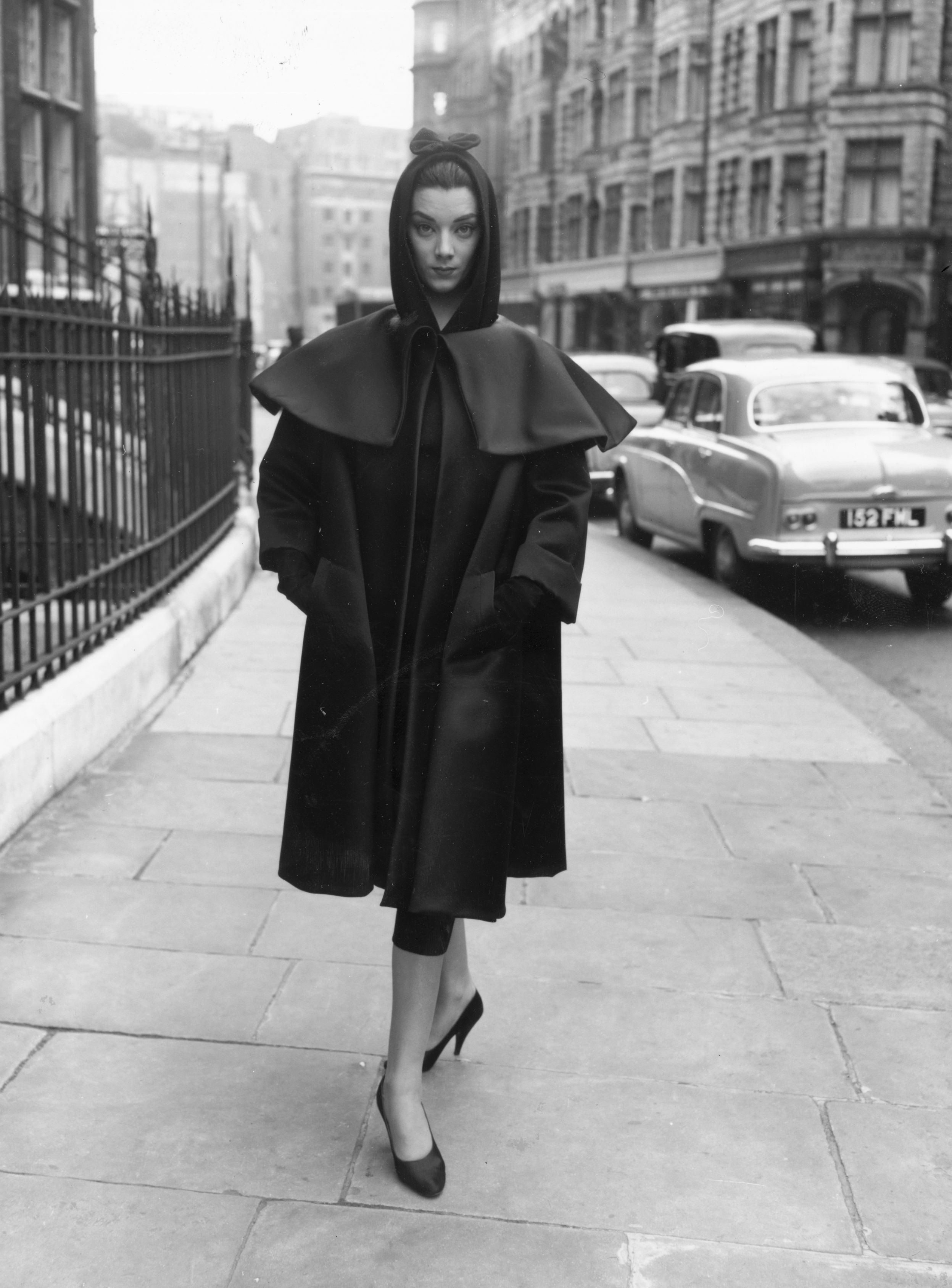 22nd February 1955: A fashion model wearing a dress and coat by Balenciaga during rehearsals for an appearance on the television show 'Fashions From Paris'. (Photo by Terry Fincher/Keystone/Getty Images)

A retrospective on Cristóbal Balenciaga is coming to London’s Victoria & Albert Museum in May 2017 and will pay tribute to the designer’s life and legacy. Balenciaga was, without a doubt, one of fashion’s most important couturiers. Christian Dior once referred to him as “the master of us all.” The designer moved to Paris in 1937 after he was forced out of Spain because of the Spanish Civil War. Not long after, he became known for dressing the most elegant women in the world, from Pauline de Rothschild to the Duchess of Windsor. Despite running his business on Avenue George V for over 30 years, Balenciaga would never forget his roots. His boleros and flaring skirts paid tribute to his country’s matadors and flamenco dancers and his iconic voluminous shapes were a tribute to traditional ecclesiastical dress. Now, 100 years after he first set up shop in Spain and 80 years since he launched his couture house in Paris, Balenciaga’s works of art will be on display together.

“Balenciaga: Shaping Fashion” will celebrate the designer’s life and legacy. Visitors can expect to see 100 garments, 20 hats, sketches, photographs, fabric samples, and never-before-seen pieces from the museum’s archive—all of which will show Balenciaga’s enormous and enduring influence on the industry. The retrospective comes at a particularly poignant time, when fashion’s latest disrupter, Demna Gvasalia’s wildly different vision for the brand is taking the fashion world by storm.