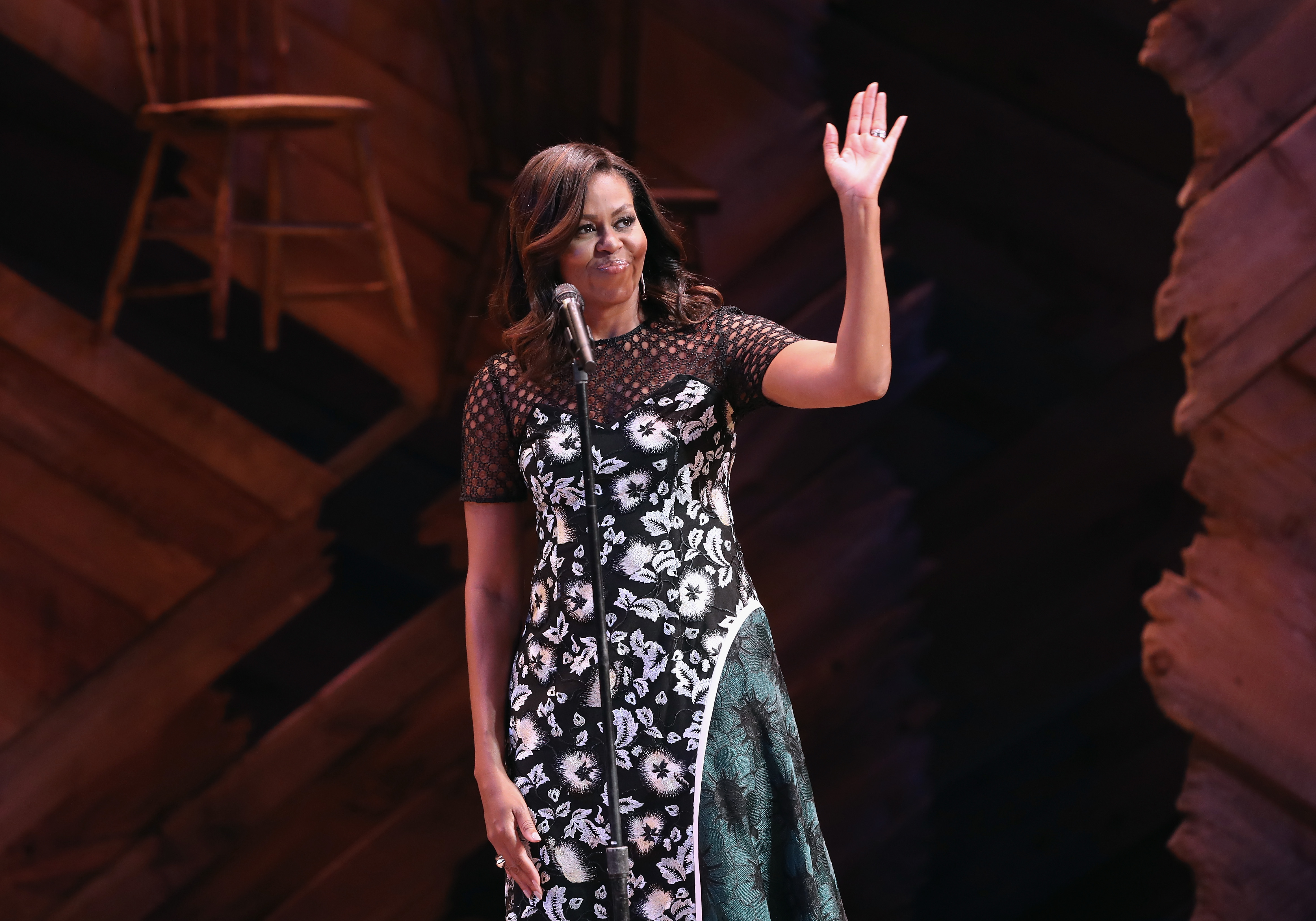 Michelle Obama’s Stylist Tells All [Harper’s Bazaar]
Meredith Koop, who has served as the First Lady’s fashion and wardrobe adviser since 2009—making her a critical behind-the-scenes fashion force—talks about dressing Michelle Obama and redefining American style.

LVMH Uninterested in Business with Amazon [BoF]
According to LVMH’s chief financial officer, the luxury goods group doesn’t have an interest in working with Amazon.

Some Thoughts from Alber Elbaz [The Fashion Law]
Lanvin’s former creative director breaks down his thoughts on fashion, on being cool, on not wearing heels, and more.

Who Will Be the Next Internet “It” Girl? [Vogue]
A look at some new faces who are using social media to push their careers. Who knows…you might be looking at the next Gigi or Kendall!

Balenciaga Retrospective Coming to London’s Victoria & Albert in May

Vineyard Vines’ Shep and Ian Murray on the State of Retail, the Good Life, and a Flagship at Grand Central Terminal