Celine Is Heading To LA, Balenciaga Apologizes After Uproar, Plus! What’s Going On At Gucci?! 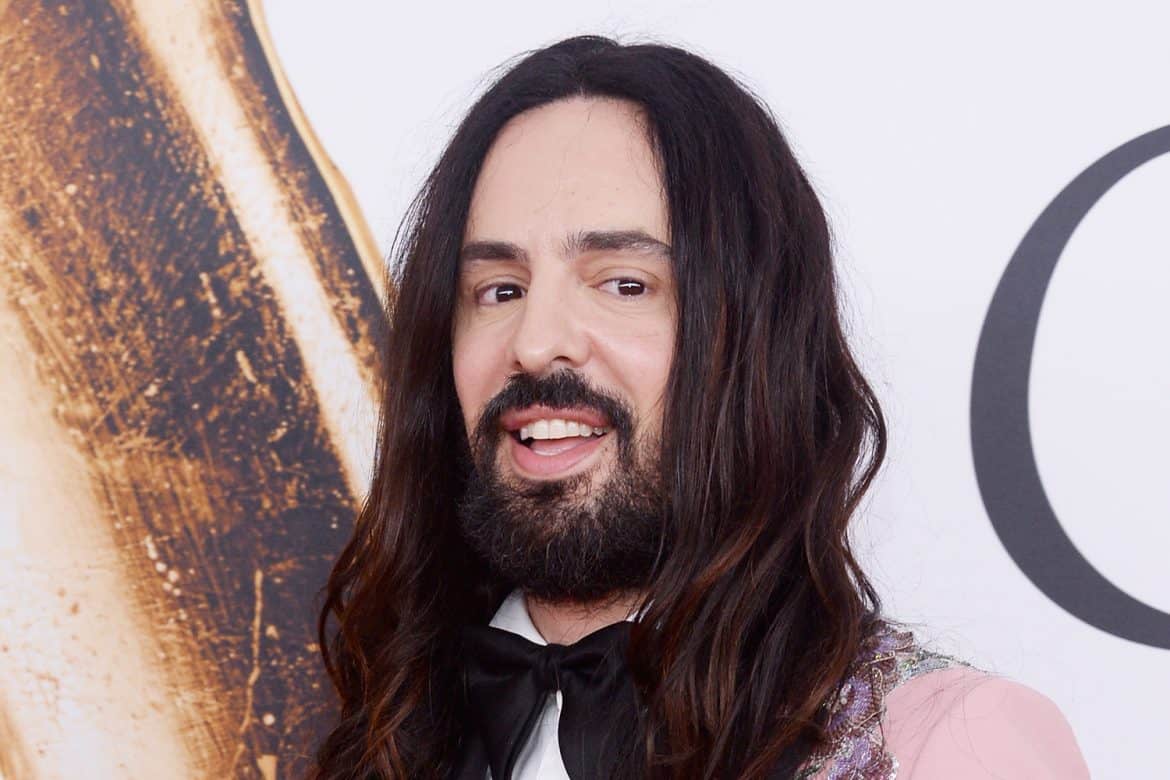 Days after revealing his early aughts/indie scene-inspired Spring ‘23 collection, Hedi Slimane has confirmed the rumors: a live show will be happing in Los Angeles on December 8. The runway outing will take place at The Wiltern; an Art Deco landmark theater dating back to the ‘30s. Destined to show the Fall Winter ‘23 collection, this will be the first time a Celine womenswear offering will be shown in a physical format since the pandemic, as Slimane pivoted to showing his wares via fashion films instead. All eyes on the city of angels! 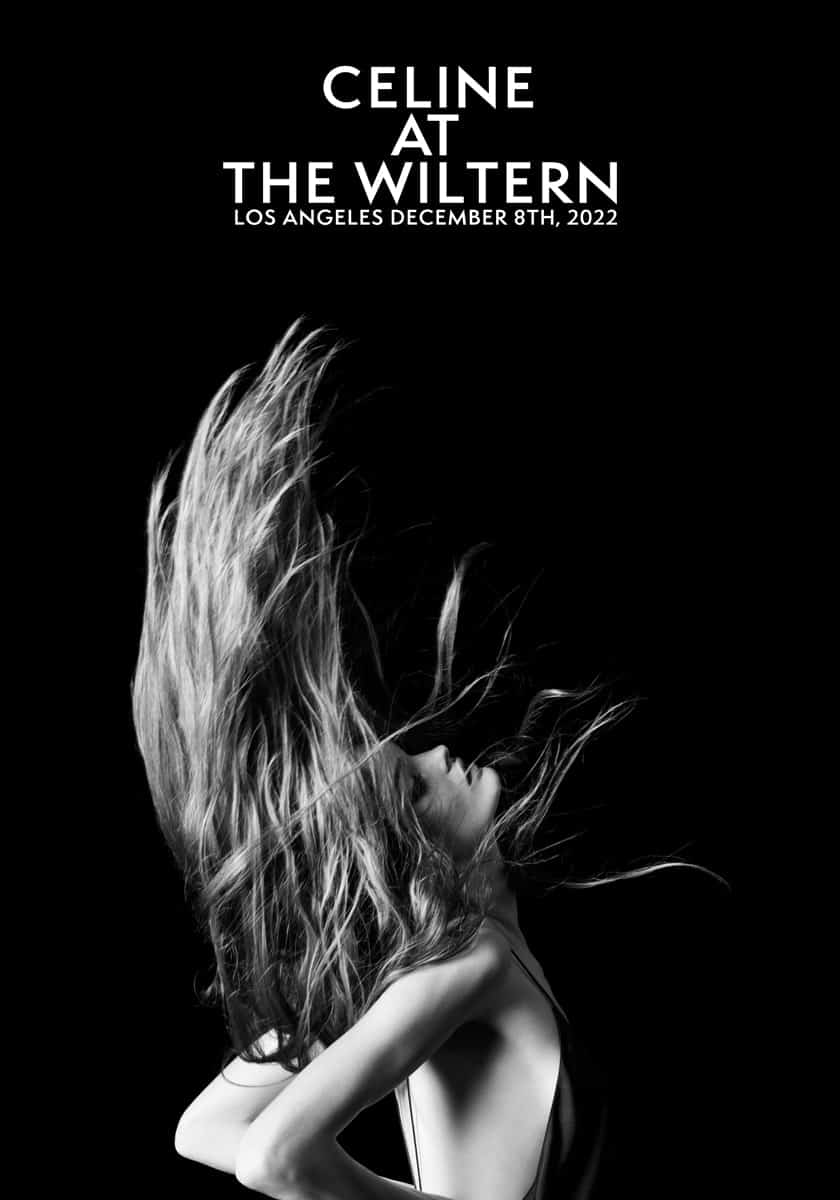 The rumor mill is in overdrive after sources whispered that Gucci’s creative director Alessandro Michele is about to exit the behemoth brand. A “well-placed” insider told WWD that an official statement is expected any minute now, although Gucci has neither confirmed or denied the rumor yet. If true, the decision to leave after catapulting the Italian brand back to runaway commercial success with his eccentric, gender fluid, Renaissance-meets-bohemia aesthetic, displayed on a cast of non-conventional models and quirky celebrity ambassadors. According to The Cut, backstage after his most recent show, Michele was reportedly heard saying that “clothes are not enough today” and questioning why he does his job. The WWD article alleges that Gucci’s parent company, Kering, and its chairman and chief executive officer, François-Henri Pinault, are looking for a “change of pace” and that Michele was unable to present a different design direction when asked to. More to come! 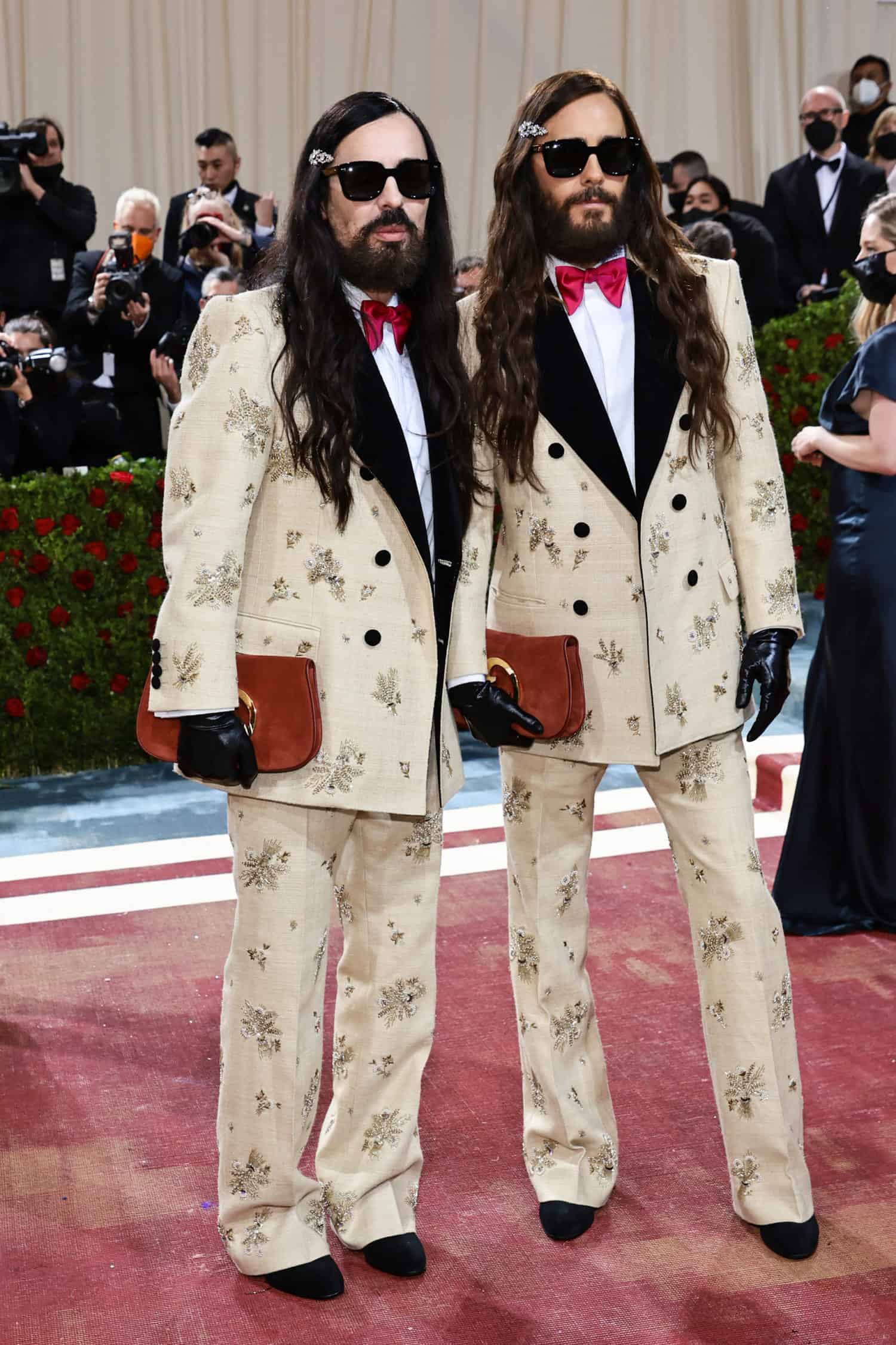 Alessandro Michele and Jared Leto attend The 2022 Met Gala Celebrating “In America: An Anthology of Fashion” at The Metropolitan Museum of Art on May 02, 2022 in New York City

Balenciaga has apologized after being accused of sexualizing children in ads

Balenciaga has officially apologized over now-deleted images posted on Instagram, which showed children holding teddy bears in BDSM-style outfits and posing among wine glasses, among other troubling details. “We sincerely apologize for any offence our holiday campaign may have caused,” the luxury brand posted on Instagram. “Our plush bear bags should not have been featured with children.” Alarmingly, one of the images contains a document that visibly shows an excerpt from a Supreme Court ruling involving child pornography. As such, the apology added that the company is “taking legal action against the parties responsible for creating the set and including unapproved items” for the photo shoot.“We strongly condemn abuse of children in any form. We stand for children safety and well-being.” The Instagram account has also wiped all posts, including the Spring ’23 imagery starring Nicole Kidman, Bella Hadid, Isabelle Huppert, and more. Photographer Gabriele Galimberti, who lensed the images, told CNN today: “As a photographer, I was only and solely requested to lit (sic) the given scene, and take the shots according to my signature style. As usual, the direction of the campaign and of the shooting are not on the hands of the photographer.” Galimberti also stressed he had “no connection with the photo where a Supreme Court document appears.” Balenciaga is currently still trending on Twitter.

Hey Photographers :
When Balenciaga hires you to shoot their new lookbook & you show up to find a toddler laid across a sofa with wine glasses & bondage gear arranged around them, you walk away. Period. pic.twitter.com/DSoHgQLM6O

Balenciaga is very much cancelled in my eyes, I don’t care what explanation they come up with. don’t mess with children

How (And Why!) This Founder Created Upkeep—The First App To Streamline Booking MedSpa Treatments