Marlo Laz Pops Up On The UES, Buy A Balenciaga Mattress For $46,000, RHONY Beef, Plus! A Retrofête Sample Sale For Your Diaries… 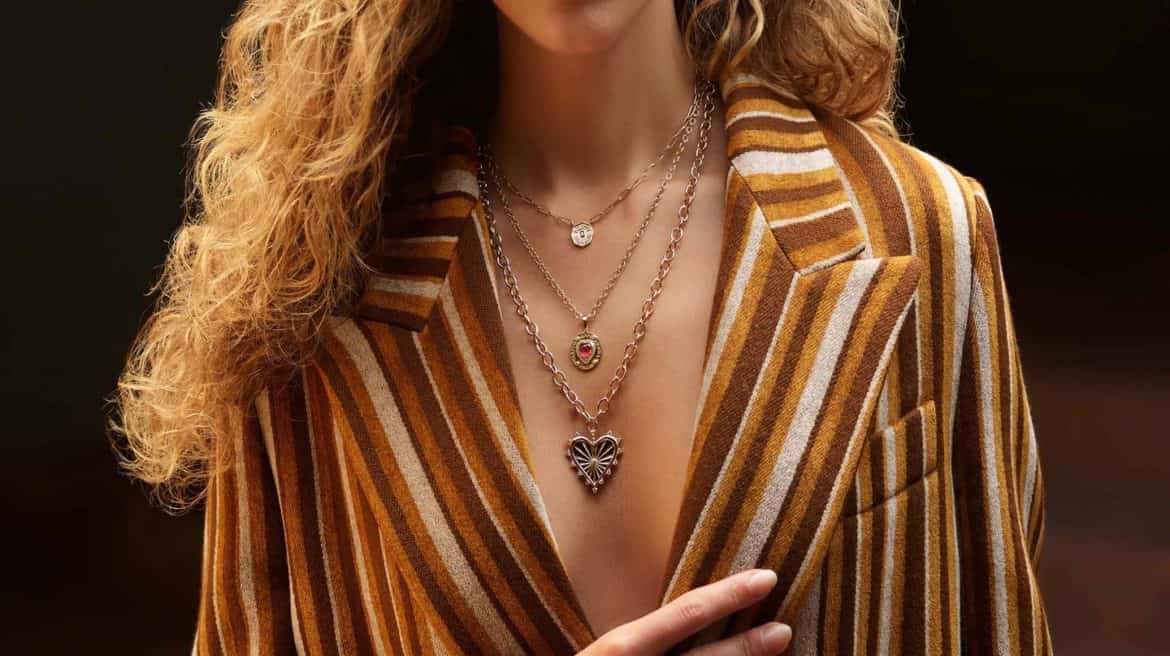 Carrie Bradshaw-approved jeweler Marlo Laz is popping up on Madison

Now fans of celebrity favorite jeweler Marlo Laz (fan girls include: Cameron Diaz, Gwyneth Paltrow, Huma Abedin, Emily Ratajkowski) and her luxe boho-inspired pieces can get their magpie fix on the Upper East Side. Designer Jesse Marlo Lazowski, who already has a pretty-as-a-picture boutique in the West Village, has decided to open UES digs through December 31. Opening this Friday, the 971 Madison Avenue store makes it a doddle to pick up a present for a loved one, or better yet, yourself, such as the signature Porte Bonheur pendant. Happy shopping!

In a new collaboration with the Dutch artist Tejo Remy, Balenciaga has just released a multi-colored bundle of blankets held together with nylon call, or rather, a bench-slash-mattress-type structure made from repurposed fabrics, that’s retailing at  a cool $46k. It’s definitely one of the more peculiar offerings from Balenciaga, whose ‘Objects‘ section is now comprised of $800 lunch boxes, a $700 airplane travel pillow, soda can-style candle holders, $500 fitness mats, dog accessories, Christmas tree ornaments, and $200+ soap. There really is something for everyone, as they say!

Next month, from December 6-11, you’ll have the chance to stock up on Retrofête and SER.O.YA hits at a co-branded sample sale at 260 Sample Sale’s 151 Wooster Street location. The heavily discounted sale will include favorites such as Retrofête’s signature Gabrielle Robe and Willa Dress—perfect for all the upcoming holiday parties—and SER.O.YA’s beloved Devin Sweater, as well as lots of archive pieces too. Prices will be 60/70% off, and the times are as below:

Plus! New and current styles from both brands will be available to peruse at a seasonal pop-up shop, located at 99 Spring Street. SER.O.YA’s run is from now through November 28, while Retrofête will occupy the space from December 1 through New Years. 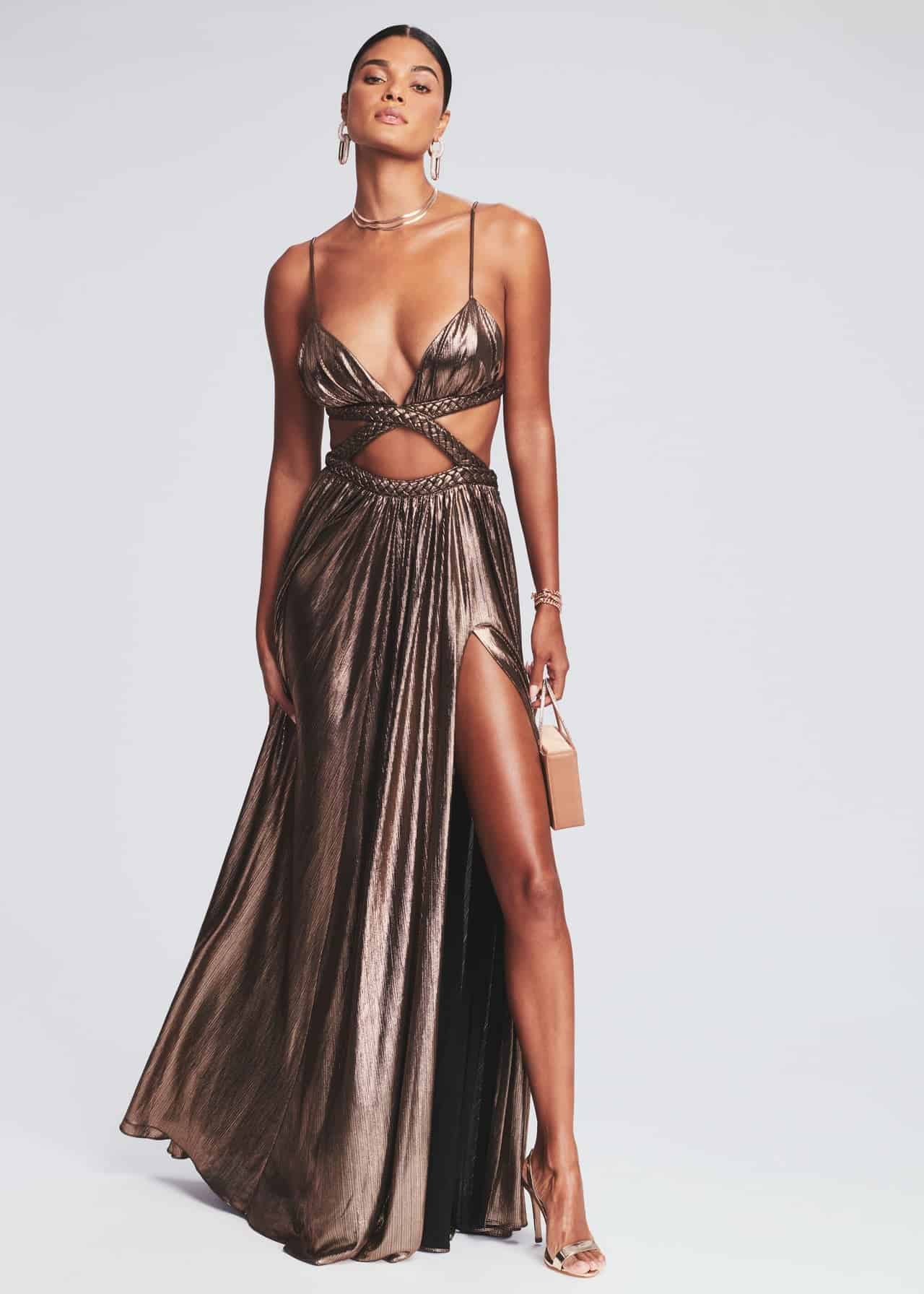 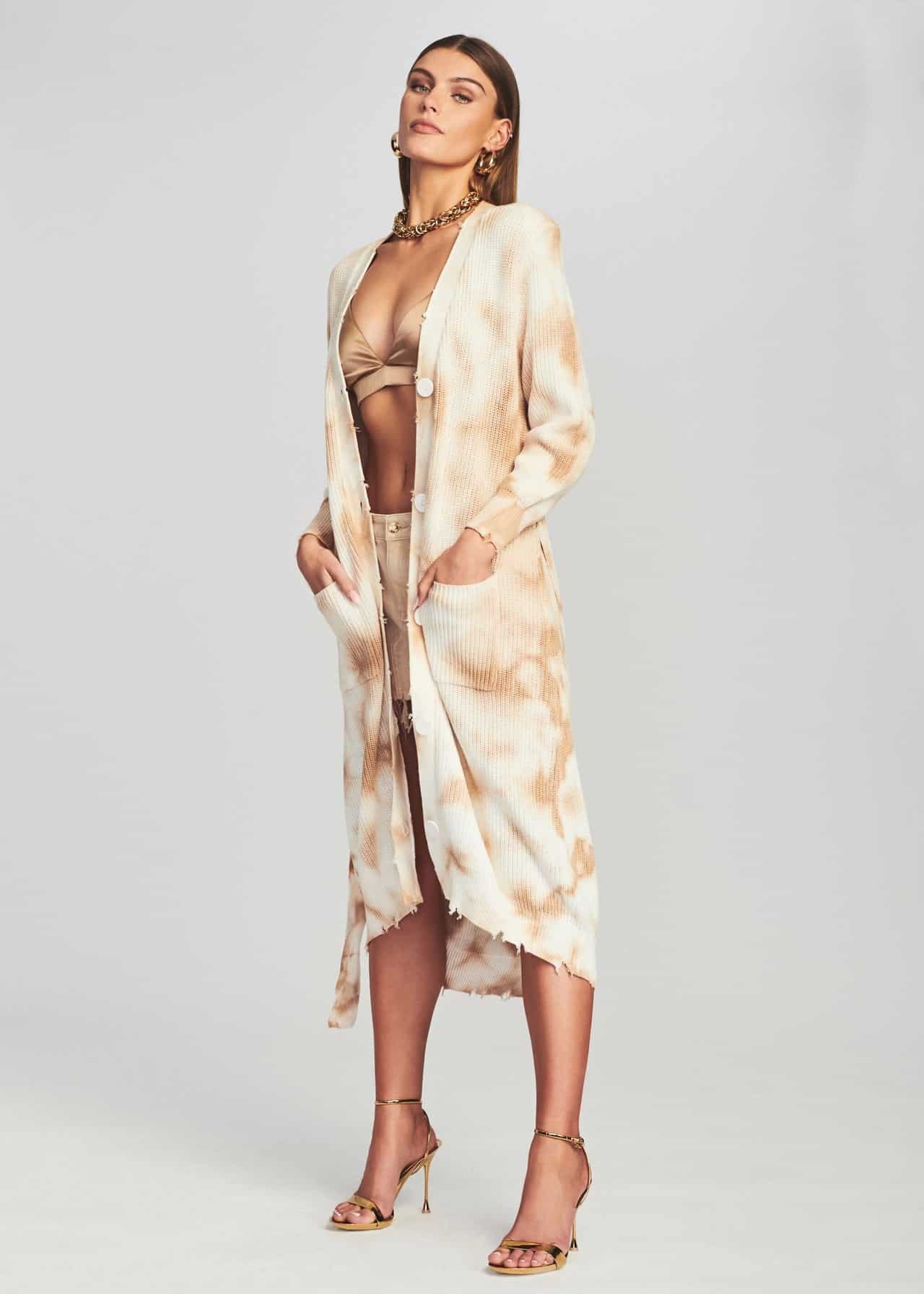 Why did Lizzy Savetsky bow out of Real Housewives of New York?

New RHONY cast member Lizzy Savetsky confirmed her exit last week, having made the decision to leave before wrapping filming of season one due to receiving an overwhelming wave of anti-Semitic attacks online. Last week, it was also reported that Savetsky’s husband repeated the N-word on set while recounting a discussion between Savetsky and her co-star Brynn Whitfield. However, Page Six reports that there’s more to it. The outlet says that Whitfield asked Savetsy, who has a penchant for matchmaking, to fix her up with a Jewish man. Savetsky replied that she prefers only to set up Jews with other Jews, to preserve the lineage. Sources tell Page Six that Whitfield felt affronted, which led to a tense phone conversation, whereby Whitfield (who is half-Black) used the N-word during an off-camera call with Savetsky while they were trying to work things out and see the situation from each others’ perspective. Keen to report the incident and the use of the word to the show’s producers, Savetsky’s husband explained what had happened on the call—and that’s seemingly where the initial news story that he was using the word on set picks up. Savetsky’s decision to leave the show was supported online by a wide away of New York-based Jewish designers, influencers, and fashion figures.

Fashion Editor Danielle Prescod On The One Thing She Wants Readers To Take Away From Her Book, Token Black Girl