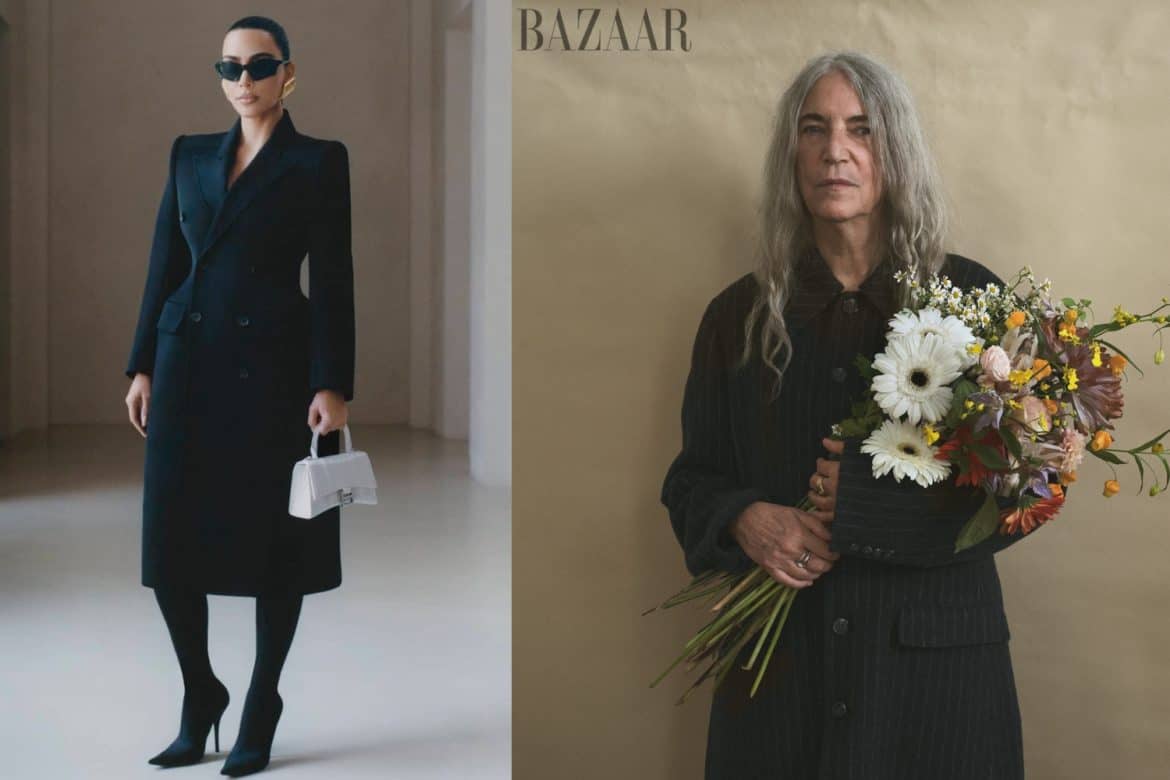 After fans demanded she take a stance in the wake of Balenciaga’s condemned campaign which was slammed as sexualizing children, Kim Kardashian finally broke her silence on social media yesterday evening. In a statement posted to Twitter and Instagram Stories, Kardashian said: “I have been quiet for the past few days, not because I haven’t been disgusted and outraged by the recent Balenciaga campaigns, but because I wanted an opportunity to speak to their team to understand for myself how this could have happened.peak to their team to understand for myself how this could have happened.” The 42-year-old entered her “Balenciaga era”—as she called it in the New York Times—during her marriage to Kanye West, a frequent collaborator of creative director Demna. Her relationship with the house noticeably increased in 2021, as she accompanied Demna to the Met Gala shrouded in his signature second-skin catsuit. After front row appearances for the luxury label, she then took to the runway itself for the Haute Couture show in July 2022 before being named as a campaign star several weeks later. Her statement continued: “As a mother of four, I have been shaken by the disturbing images. The safety of children must be held with the highest regard and any attempts to normalize child abuse of any kind should have no place in our society — period. I appreciate Balenciaga’s removal of the campaigns and apology. In speaking with them, I believe they understand the seriousness of the issue and will take the necessary measures for this to never happen again.As for my future with Balenciaga, I am currently re-evaluating my relationship with the brand, basing it off their willingness to accept accountability for something that should have never happened to begin with — & the actions I am expecting to see them take to protect children.” 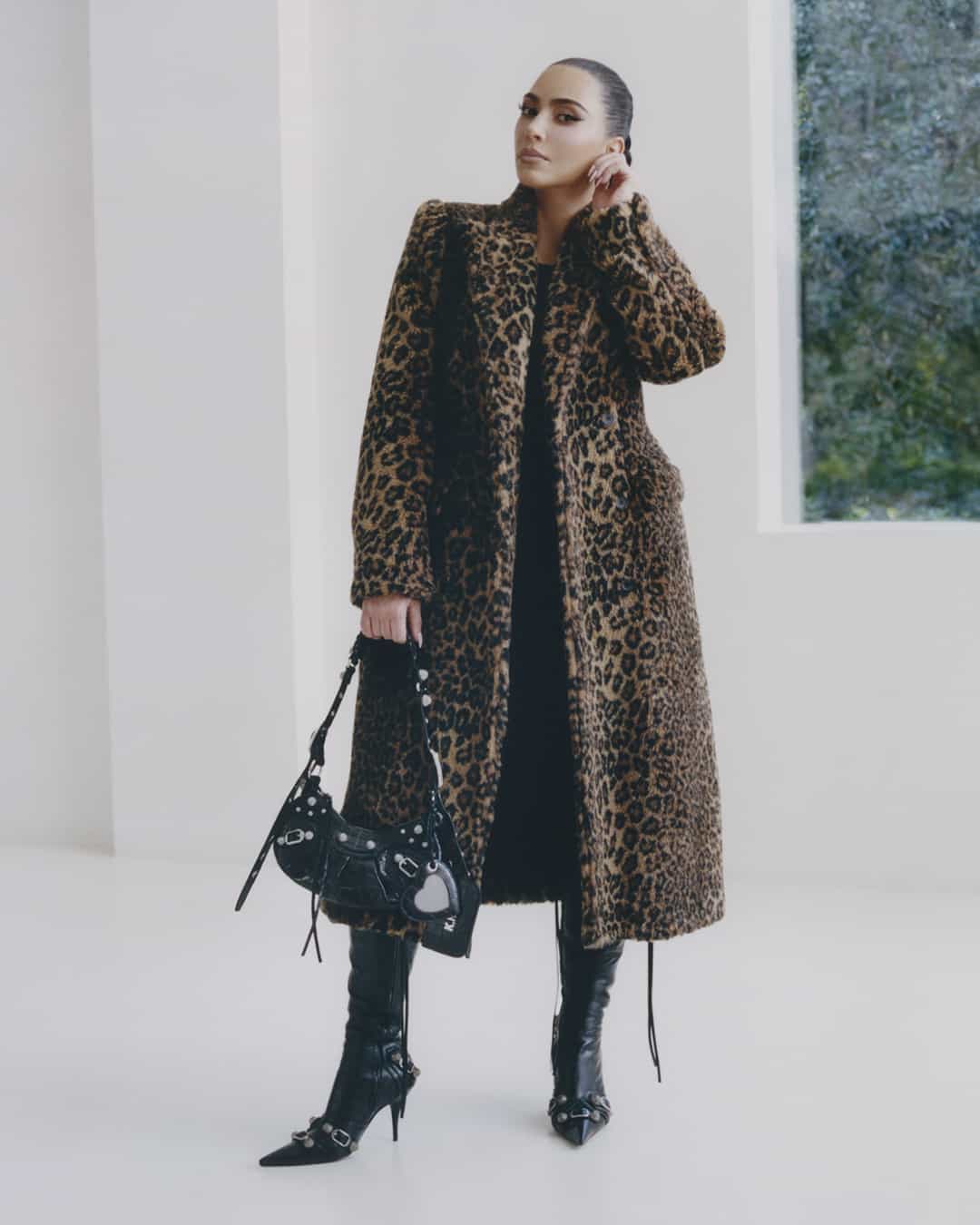 Meanwhile, Balenciaga is dealing with the fallout from the aforementioned campaign by filing a $25 million lawsuit against production company North Six, set designer Nicholas Des Jardins, and his own brand. The move comes after the brand wrote on Instagram Stories that it vowed to pursue legal action against those responsible for the shoot, alleging the brand was unaware that one image in the campaign contained legal documents relating to the US Supreme Court’s decision on child pornography laws. According to reports, Balenciaga maintains that North Six and Des Jardins had included the 2008 Supreme Court records (United States v Williams) in the image without telling its executives. A summons from the Manhattan Supreme Court filed by Balenciaga shows the brand is now looking to ‘redress for extensive damages defendants caused in connection with an advertising campaign Balenciaga hired them to produce. Balenciaga has not yet released a statement on the court case. 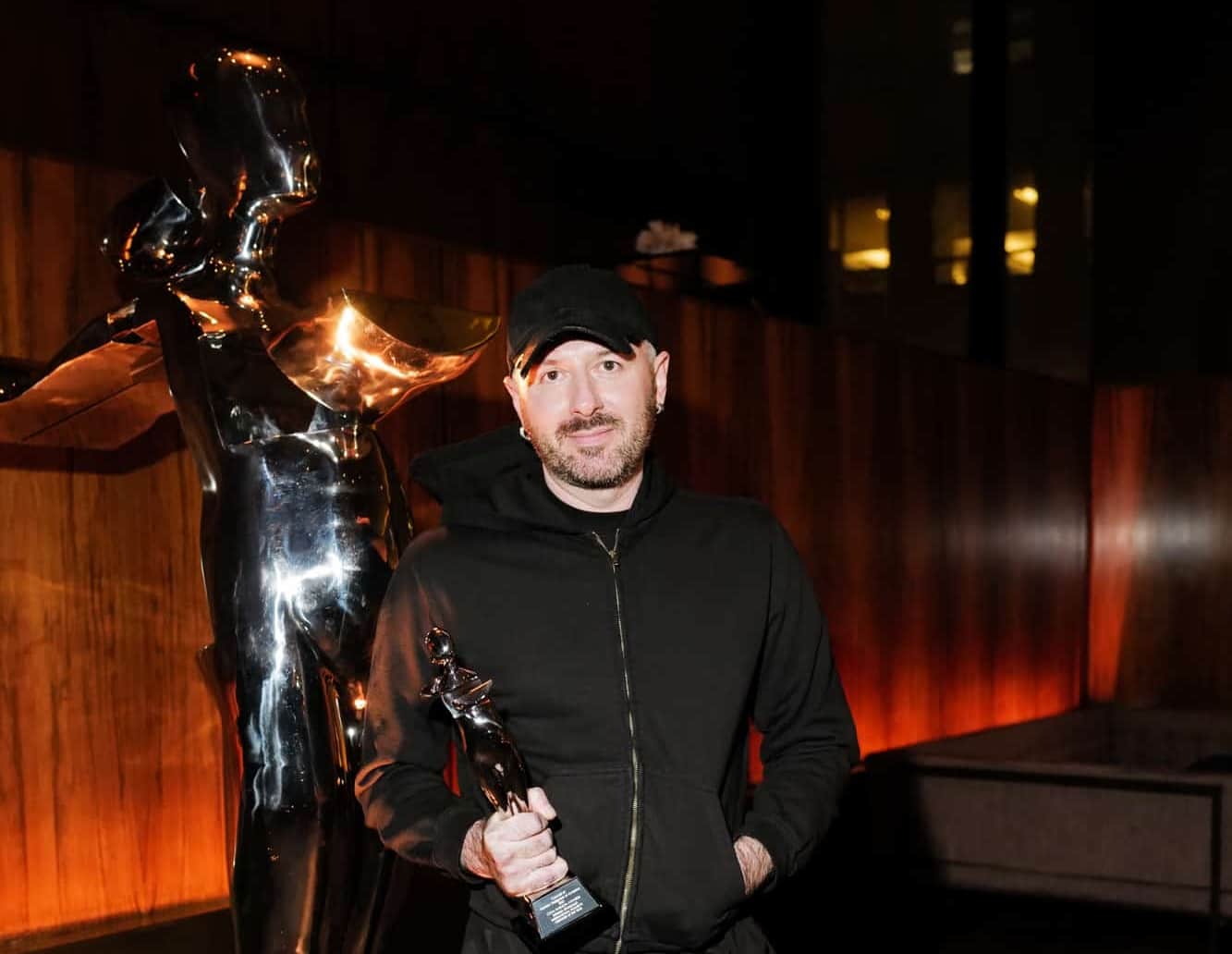 The incomparable musician, writer, and artist Patti Smith is being fêted by Harper’s Bazaar this month, with a cover, editorial, and profile that recognize the impact of her 50-year career. Inside the pages, Smith reflects on turning 76 this December, being a “jack of all trades” as well as a Renaissance woman, what to expect from her upcoming A Book of Days, loss, living life to the fullest, and more. She tells Chloé Cooper Jones,“I haven’t survived all this time, and sadly survived many of my friends and loved ones, because of any special formula. I’ve survived [because] I want to live. I want to be here. Even in our troubled world. Even with all the greed and stupidity and terrible things that we’re all facing and reading in the news or experiencing, I want to be alive. I want to breathe. I want to do my work.” Read the full feature here. 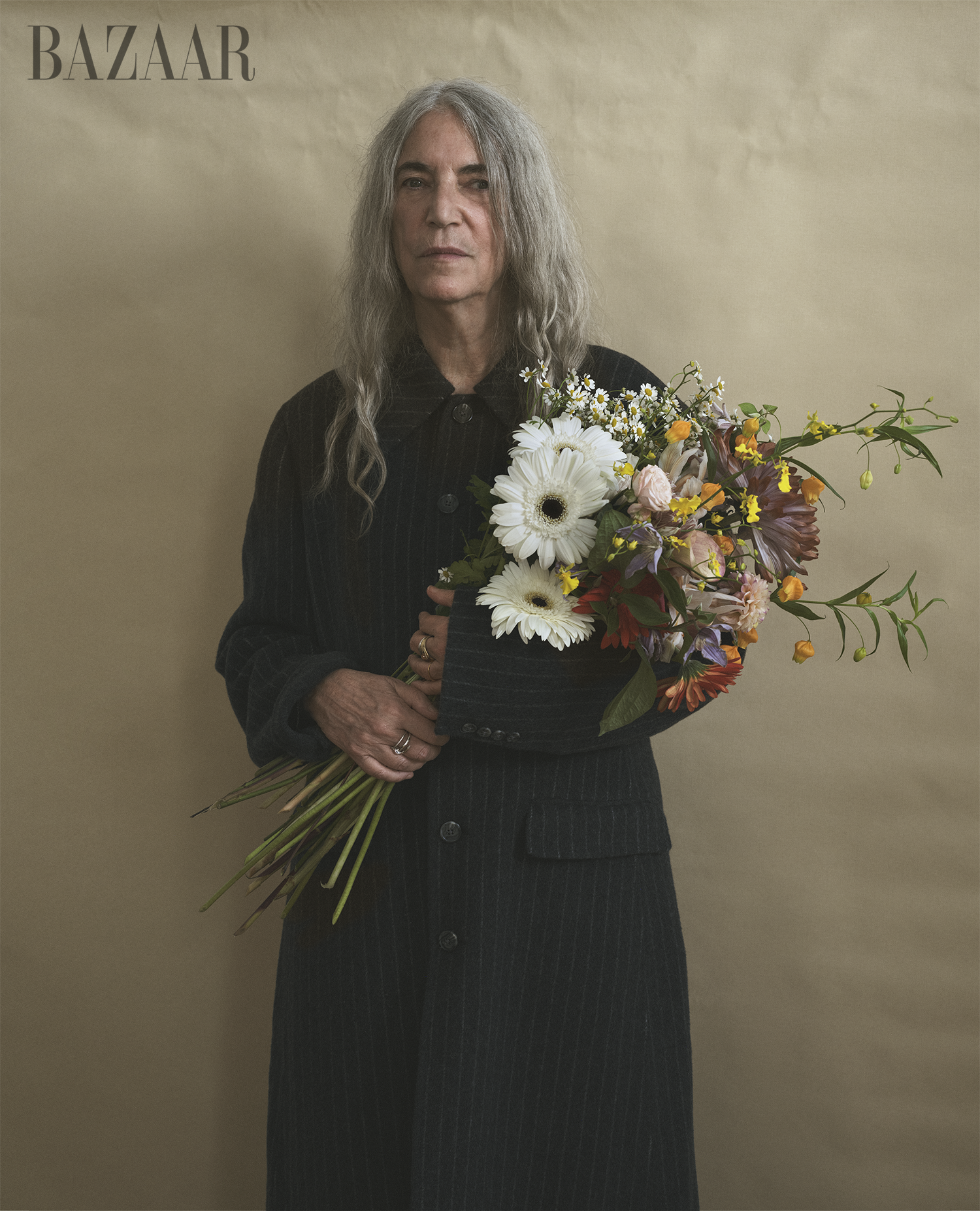 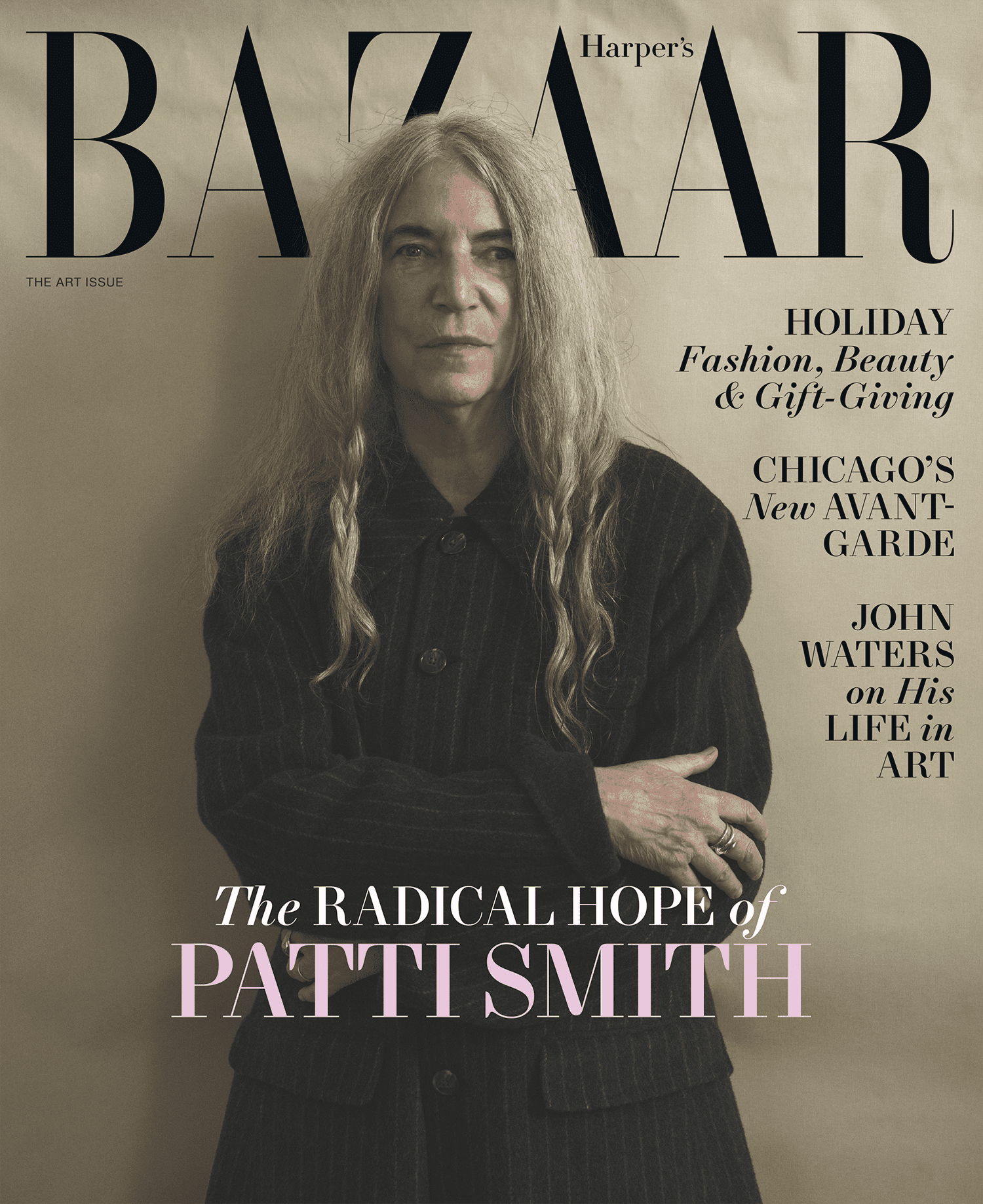 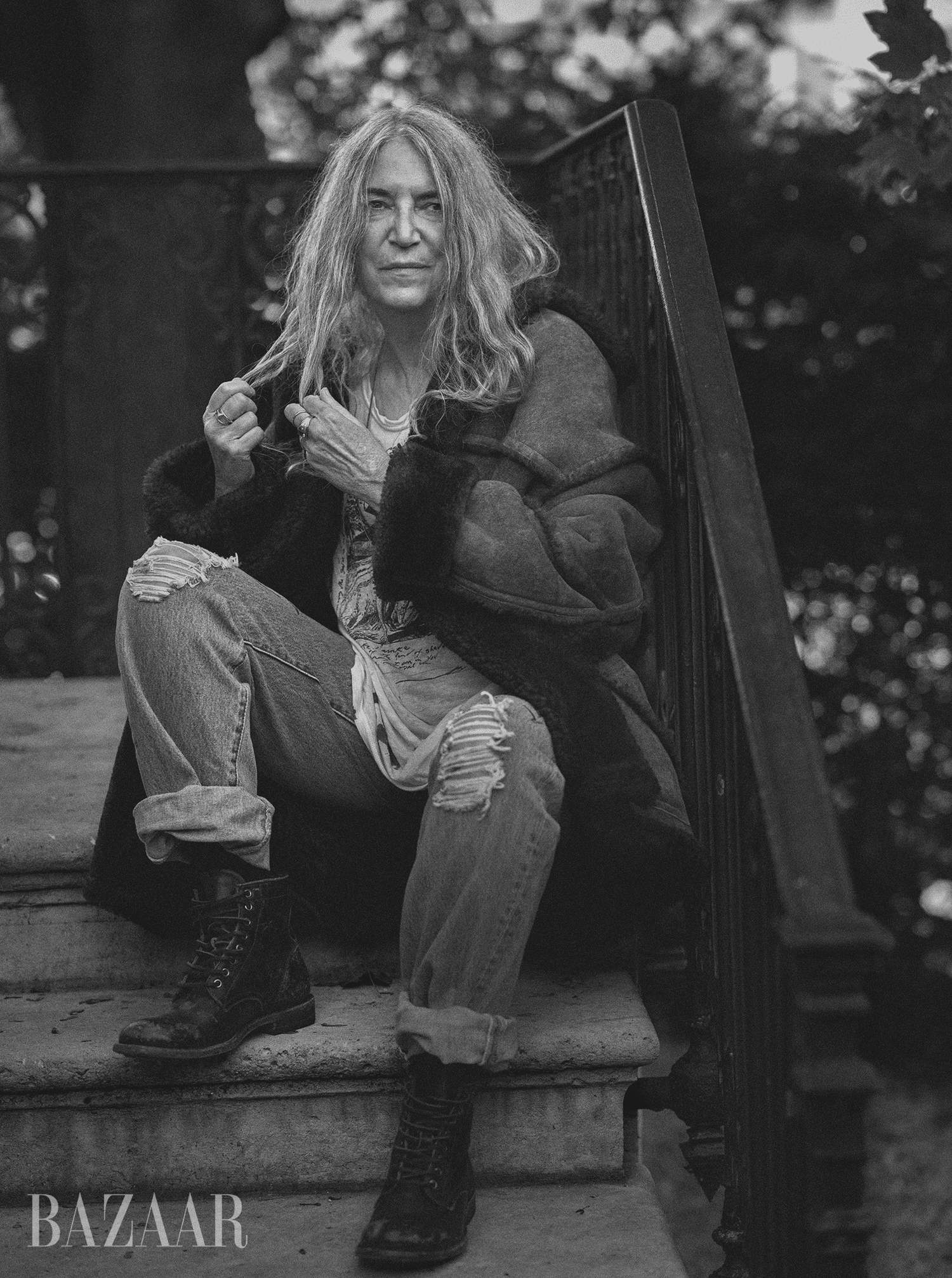 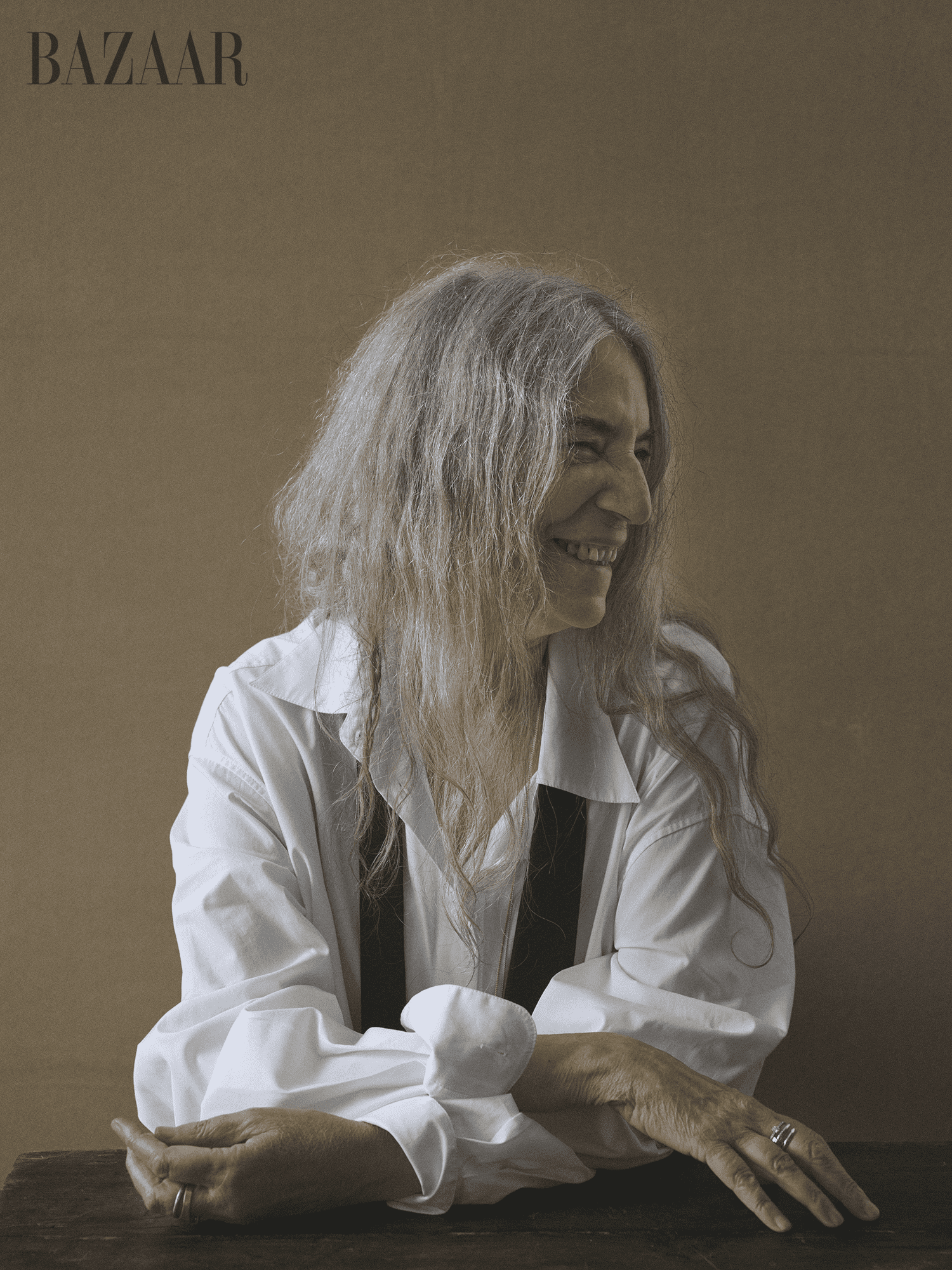 From runway regular to campaign star—Kaia Gerber is featuring in her first ad series for Alexander McQueen. The supermodel is the star of the new film and stills which highlight The Slash Bag. The leather and hardware bag, from the pre-Spring collection, features the unmistakable signature skull and knuckle duster embellishments and looks set to be a staple on accessories wishlists in the coming weeks. Directed by Glen Luchford, Gerber is depicted in a futuristic, sparse, and mysterious landscape—which has all the makings of the opening of a Sci Fi movie—where she stumbles upon an alternative reality. Watch the short film below: 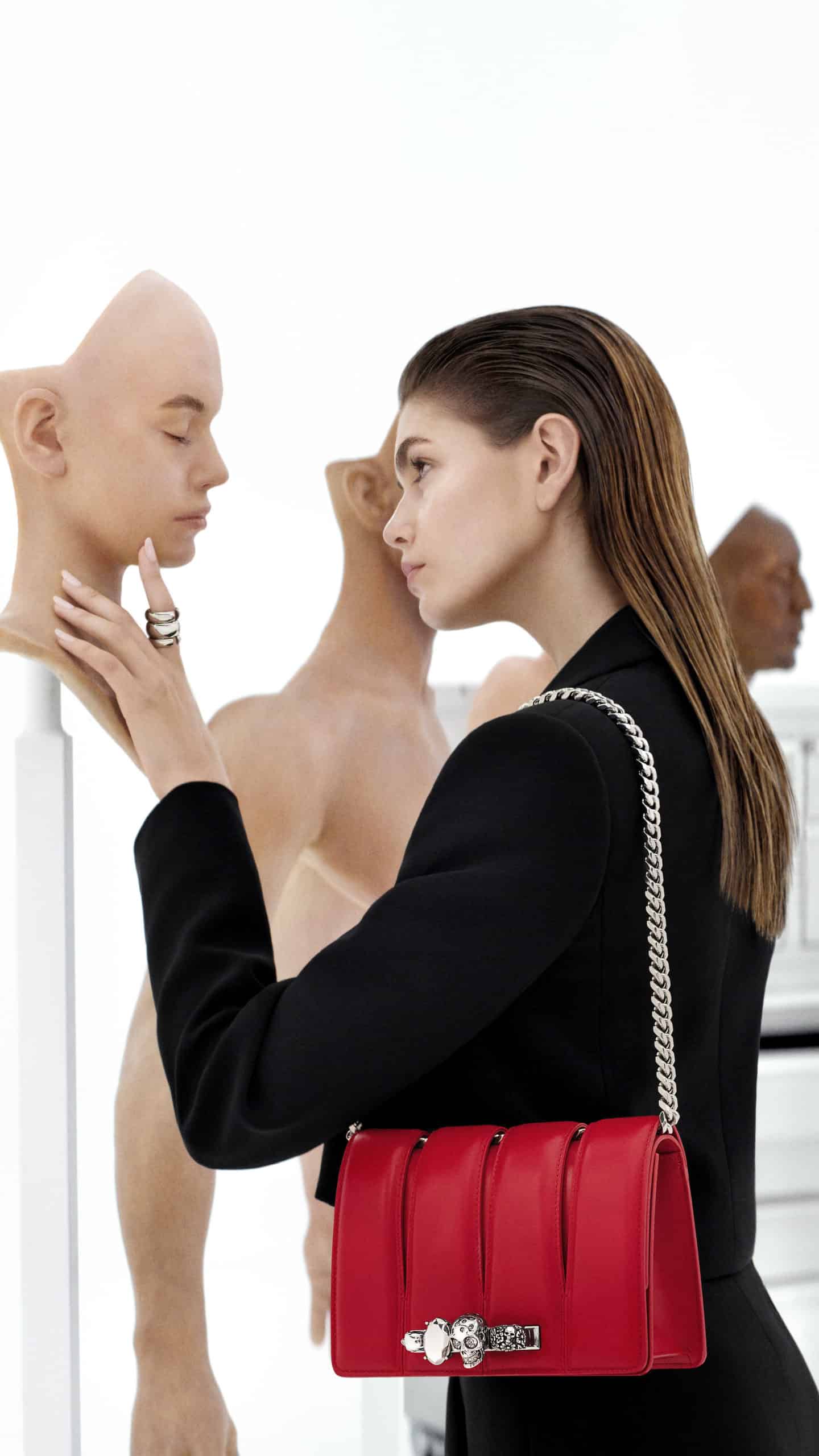 Camila Mendes opens up about fame, representation, and more to PORTER

PORTER’s latest cover star is Riverdale actress Camila Mendes, who’s preparing to exit the phenomenally popular CW teen drama show. Speaking to Martha Hayes, the 28-year-old delves into her latest acting roles, the fickleness of fame, career anxiety, and her feelings on social media—Mendes has over 27 million followers on Instagram. “It feels like everyone’s competing for attention and there’s this real fear that, if you’re not relevant, if you’re not being talked about for something, then you’ll be forgotten and you won’t get work. […] If I woke up tomorrow and all my followers were gone, I’m sure it would drive me insane; I’d probably go into a full spiral. That’s the unhealthy thing about it. It would threaten my career and my livelihood, which is crazy,” she says. The Virginia-native, whose parents are Brazilian, also spoke about the lack of opportunities in the industry for the Latinx community. She said, “[Even] characters in movies that are written to be Latin are never Brazilian; they are always from a different country. We have a whole audience here desperate to see themselves represented on screen; why aren’t we taking advantage of that?” Read the whole interview here. 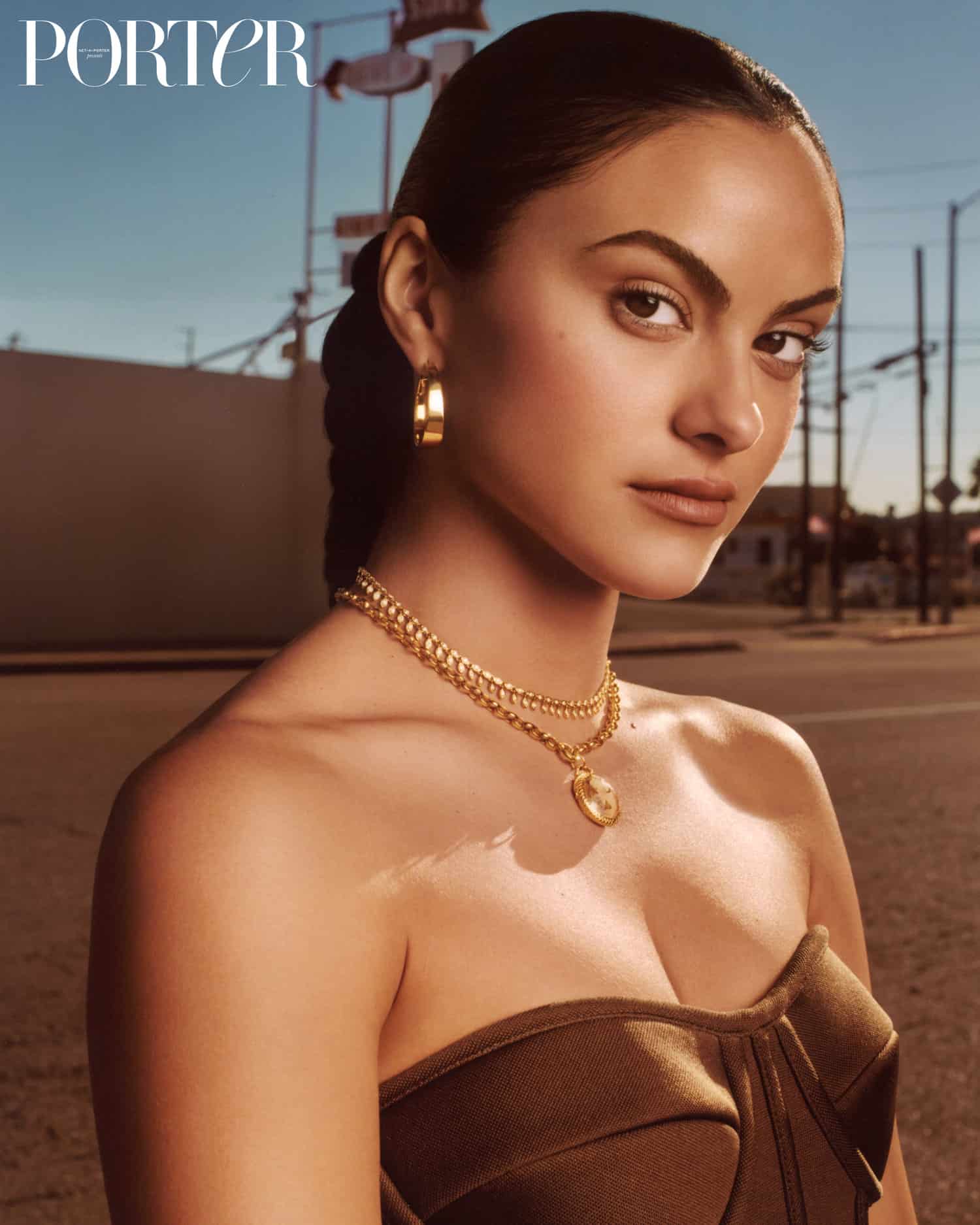 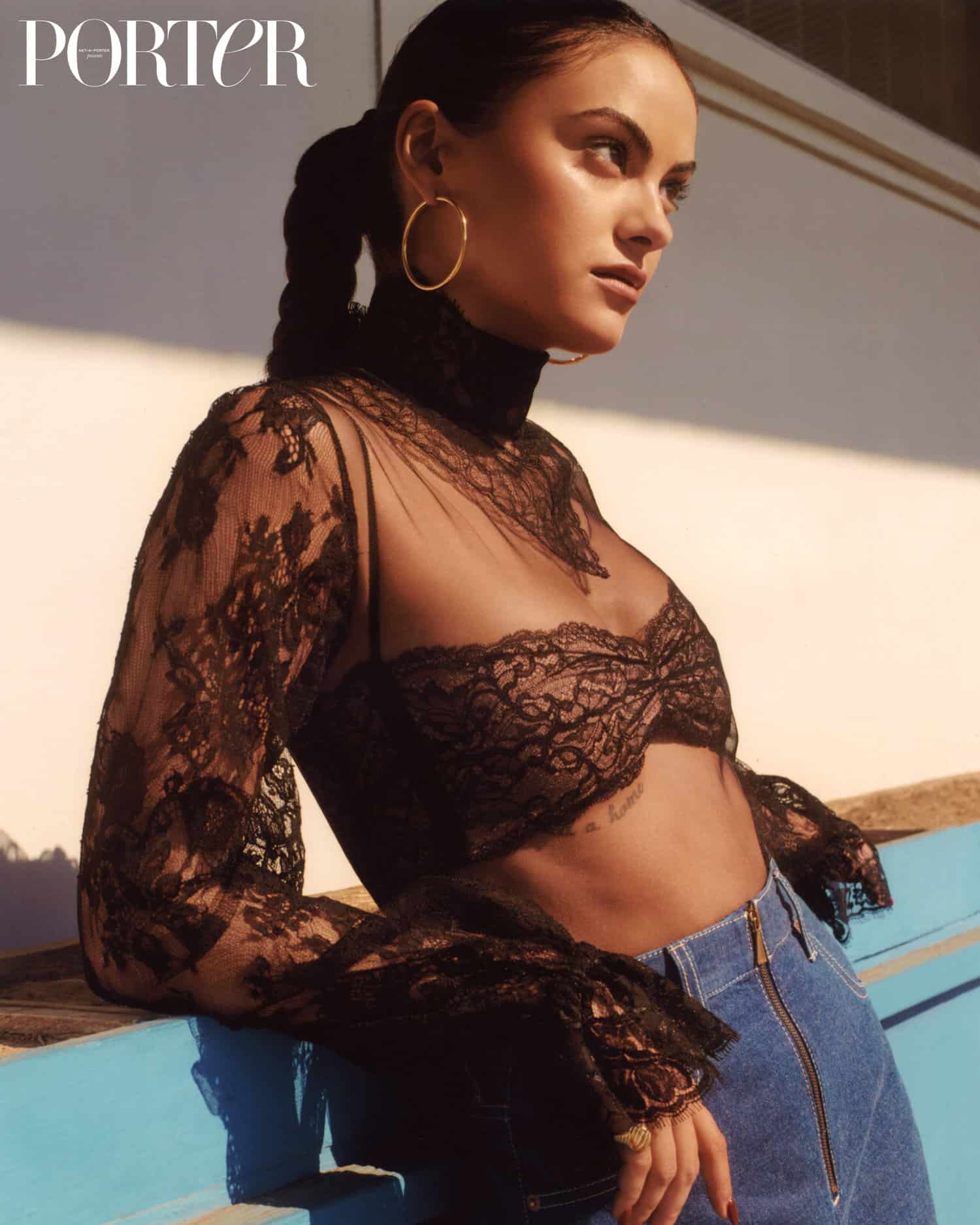 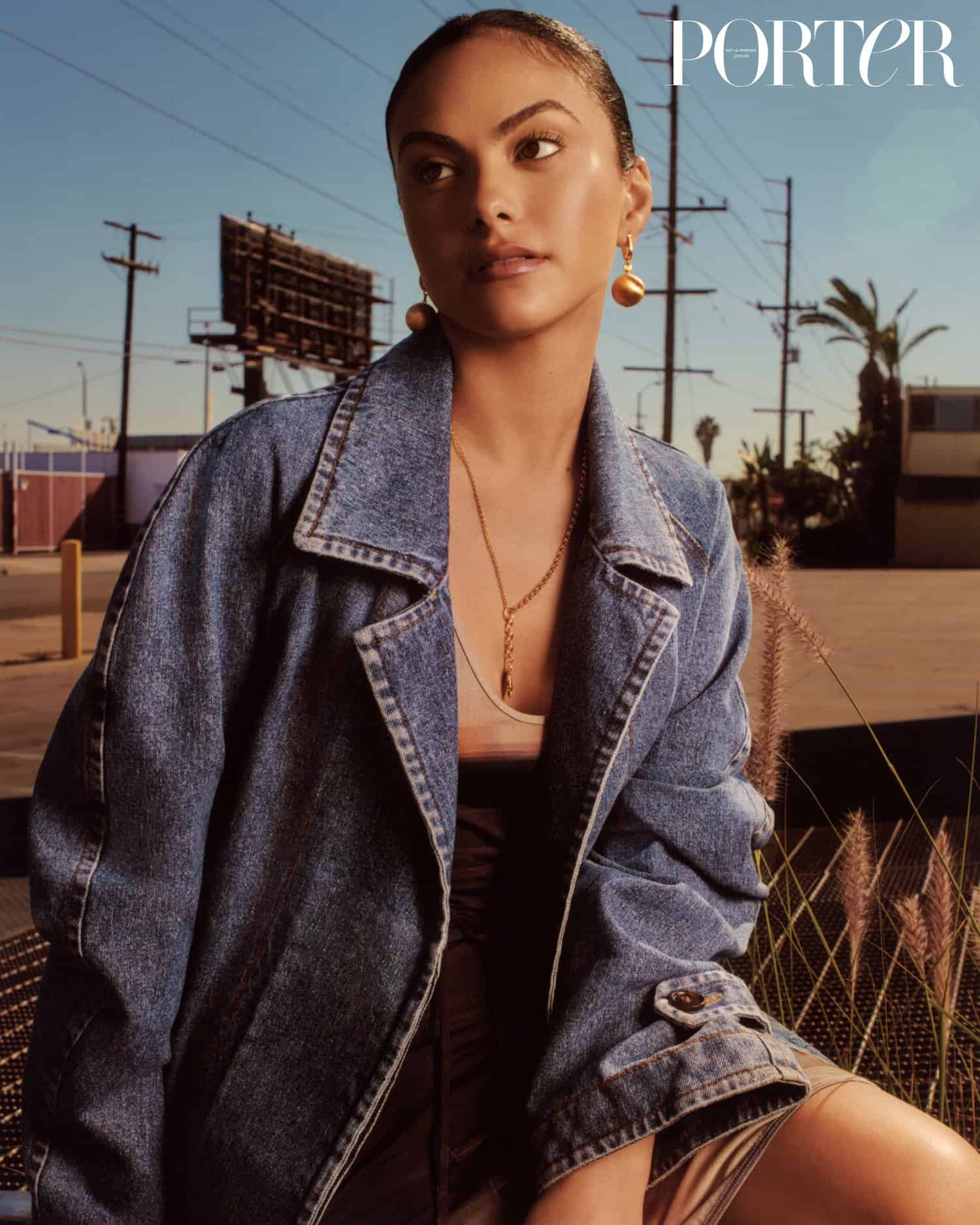 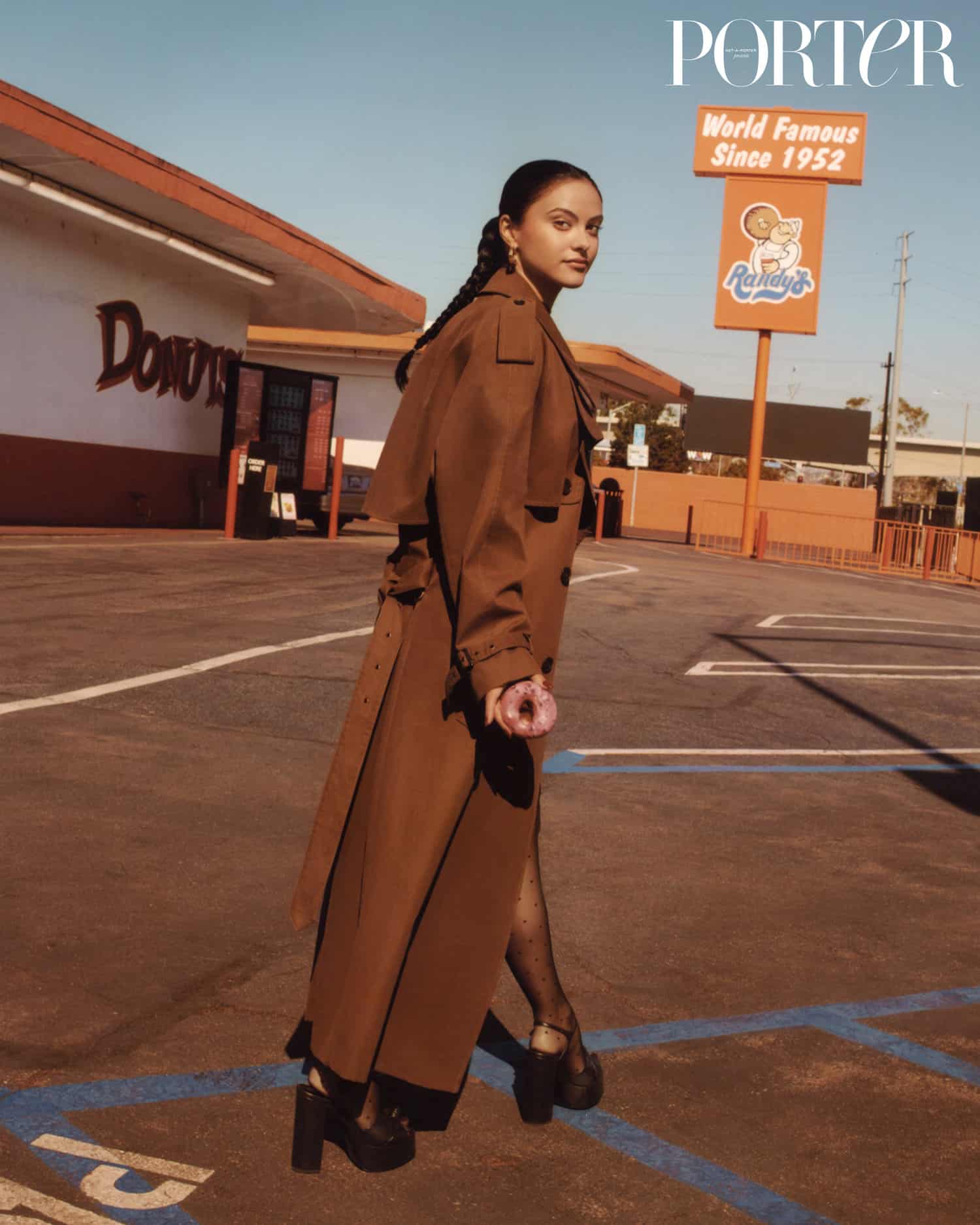 Sidney Toledano has been elected as president of the Chambre Syndicale de la Haute Couture for the next two years. Toledano, chief executive and chairman of LVMH Fashion Group, replaces Ralph Toledano (who is no relation.) Sidney Toledano is a longtime member of the Chambre Syndicale’s management committee and sits on the executive committee of its parent organization, the Fédération de la Haute Couture et de la Mode; the French fashion governing body. “You know my attachment to Haute Couture and the values it embodies,” the French-Moroccan businessman said in an official statement. “I hereby formally commit myself, as did my predecessor Ralph Toledano, to defend and promote them.” 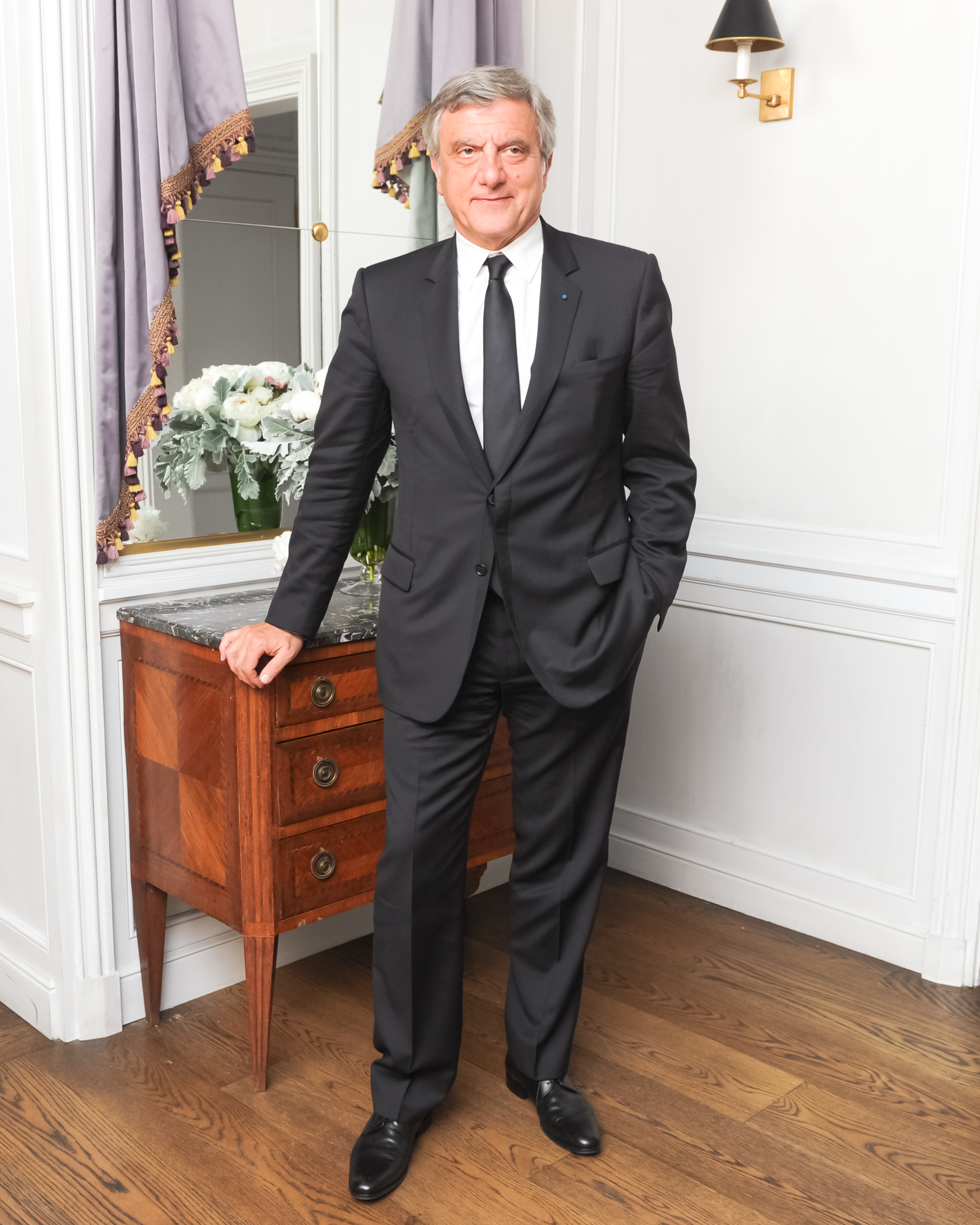 Ranbir Roy believes in both hard and smart work. Sending out a message to the young entrepreneurs