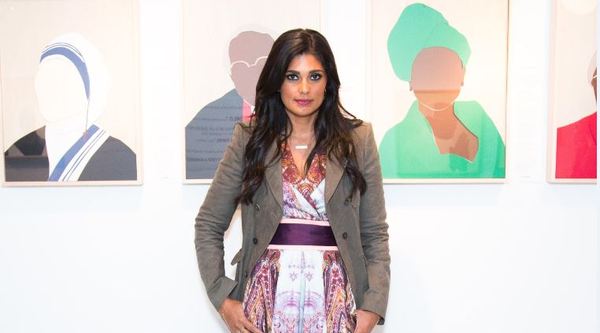 (NEW YORK) The Jones Group has shuttered Rachel Roy collection, as the conglomerate preps to be acquired by Sycamore Partners. The line, which was in the midst of celebrating ten years in business, was discontinued last week when designers were dismissed and the pattern and sample rooms were closed. Rachel Roy joined forces with Jones in 2008, when they formed a joint venture, giving the corporation with a 50 percent stake in the label. The collection was available at Bloomingdale’s, Nordstrom, and Saks Fifth Avenue, but the Spring collection in stores now will be the last, for now. Her Fall 2014 line, shown last month in New York, will not be produced.

In late February it was reported that Bluestar Alliance would take over the label, but nothing came to fruition from that possible deal. Earlier in the year, sources also speculated that Roy was looking to bring her label under new ownership, or find a partner to buy it back. Roy disclosed to WWD her plans to revive the Rachel Roy collection by financing it herself, but has yet to disclose the details on that. Regardless, this isn’t the last we’ll be seeing from the designer. Her lower-end collection, RACHEL Rachel Roy, which is also backed by Jones, will continue to be produced and can be purchased exclusively at Macy’s and she is a current judge on Tim Gunn’s Under The Gunn Lifetime show. The designer relocated her family to Los Angeles last year.

Amazon Claims There’s Nothing They Can Do...