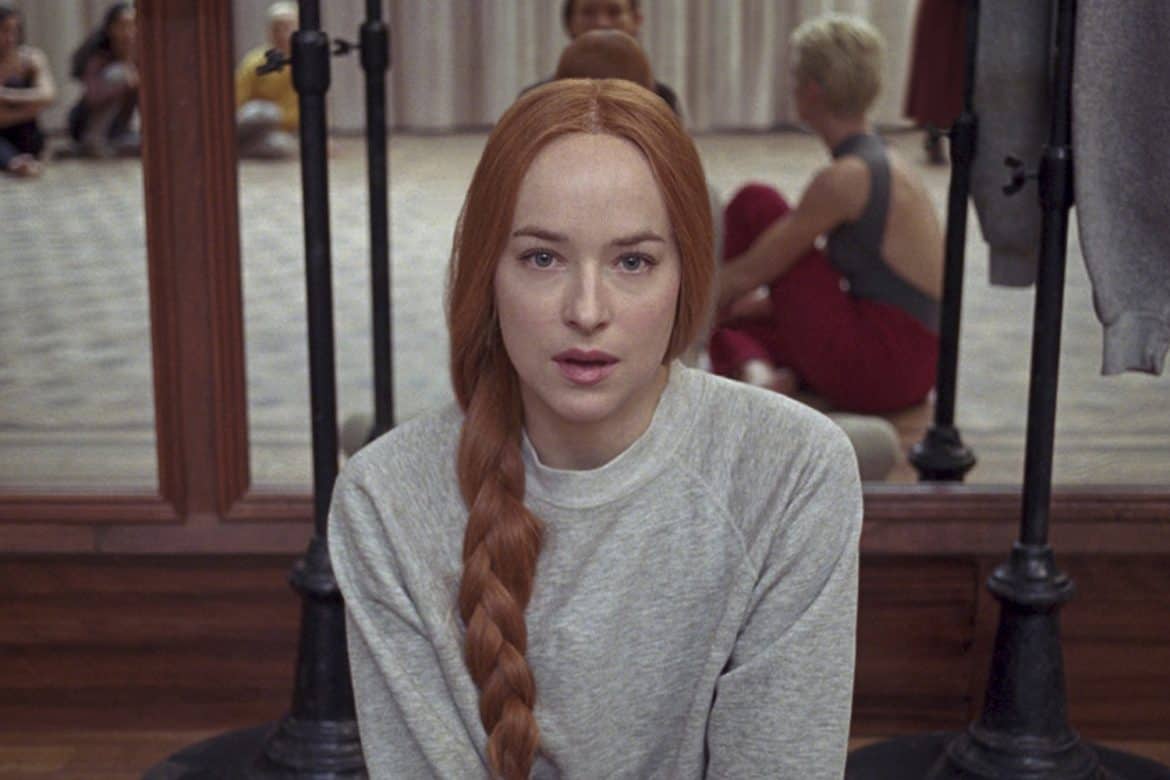 The trailer for Dakota Johnson and Tilda Swinton’s new horror film, Suspiria, was released yesterday, and it has a lot of movie fans excited. Suspiria is actually a remake of the 1977 film of the same name. The original, directed by Dario Argento — father of Asia Argento — is a cult classic thanks to its memorable sets, and for generally being chic. Unlike most horror films, Suspiria made a mark for being frightening and beautiful. But will the 2018 version be able to pull off both the scares and the style?

The film tells the story of an American dancer who joins a remote German ballet academy, where things are not what they seem. Not to spoil anything, but a coven of witches is involved. The original made a mark on audiences thanks to heavily saturated sets that featured a lush Art Nouveau aesthetic, and costumes that blended ballet-wear details with flowing wrap dresses that were all the rage in the late ’70s. The look, mixed with the dark subject matter, gave off similar vibes to the work of the iconic fashion photographer Guy Bourdin.

As seen in the latest trailer, the updated sets are dark and grey. While they will no doubt add to the creep factor, its a little less visually exciting. The costumes so far appear to lean towards modern athleisure. That said, Swinton’s character looks like she might be taking some style notes from the legendary choreographer Martha Graham, with a little Rei Kawakubo thrown in. There is also a brief glimpse of Johnson in gorgeous eveningwear. While we’re excited to get scared silly, hopefully there will be a few great fashion moments to give us some frightening fall style inspiration. 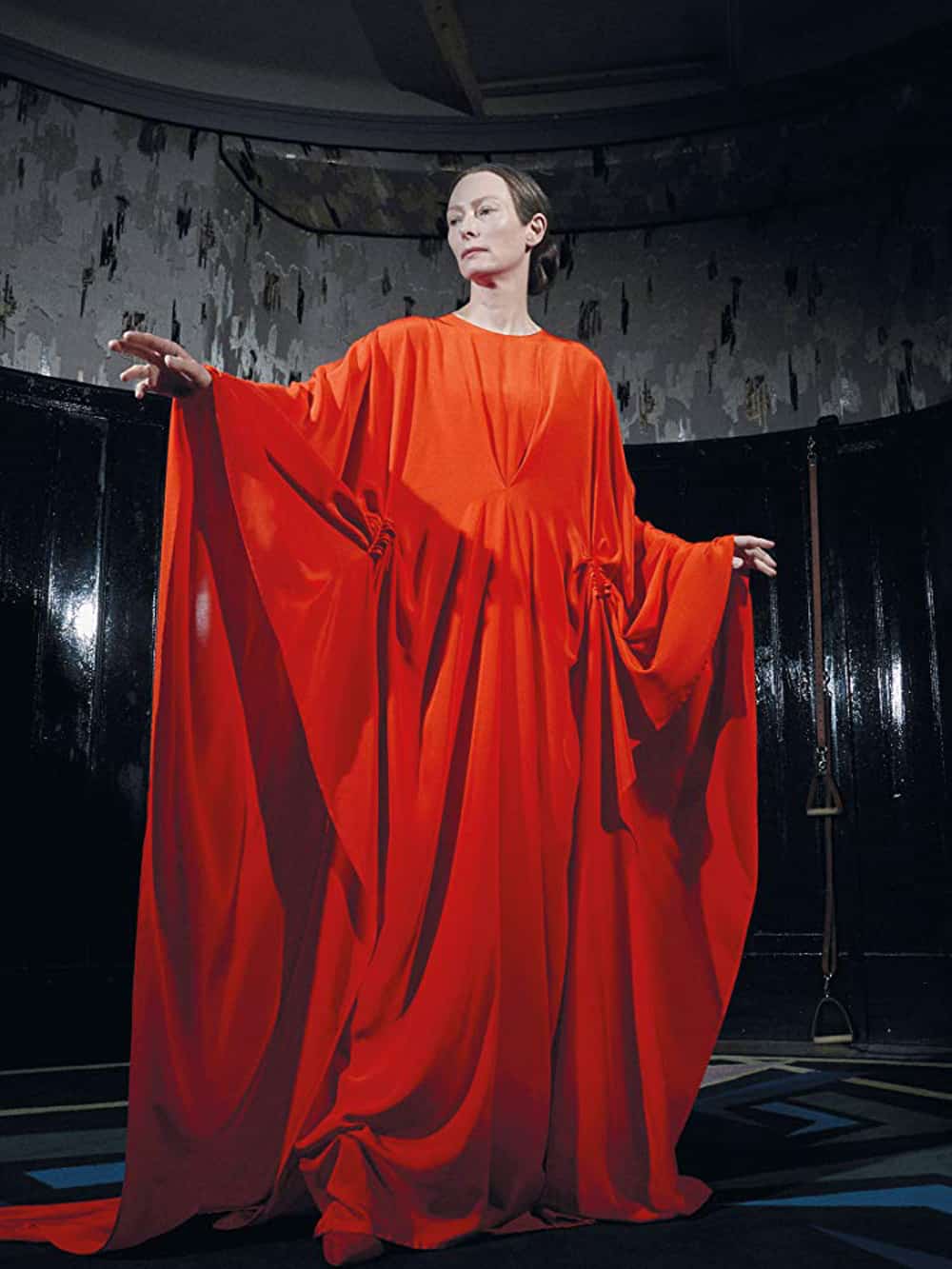