Daily News: The Latest ‘And Just Like That’ Trailer, Miami Hotel Room Prices $oar, And More! 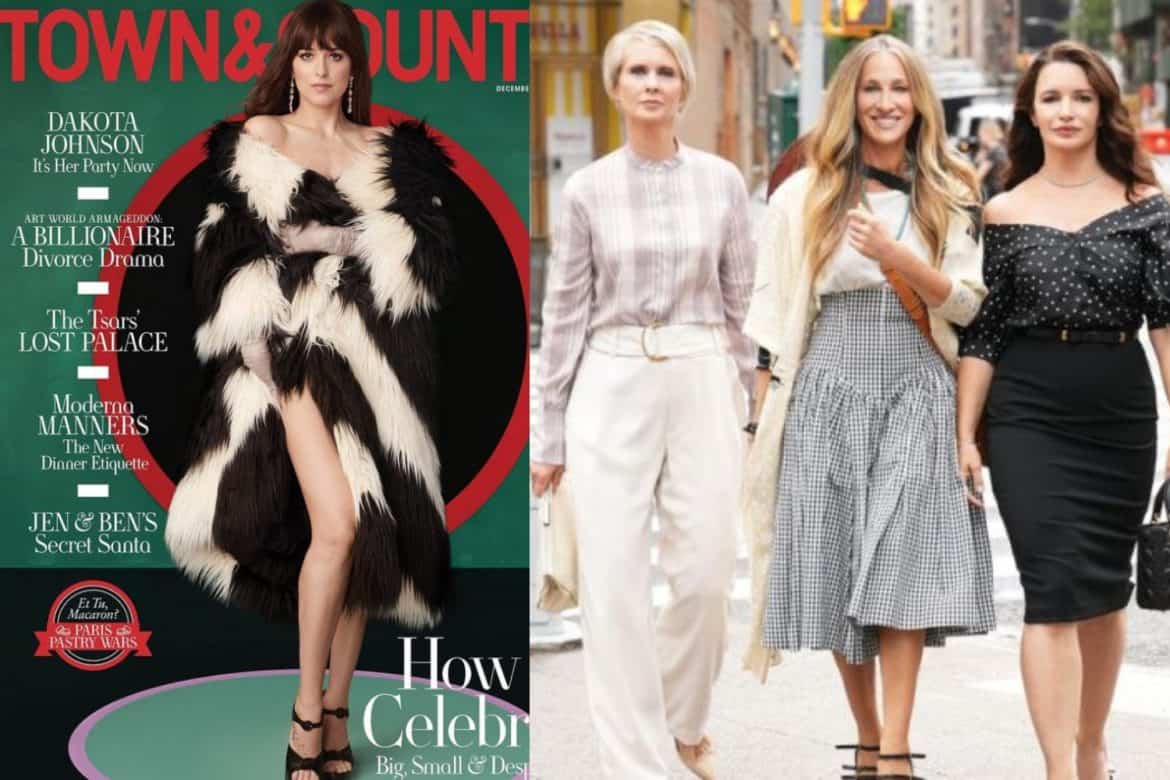 Carrie gets acquainted with dating apps

Well, we knew it was inevitable—Sex and the City protagonist Carrie “he’s online can he see me” Bradshaw would eventually have to get her head around modern-day dating. In the latest official trailer for And Just Like That, which airs next Thursday, shows the ever-curious writer discussing dating apps, self-pleasure, and personal evolution, and yes, it looks like she’s very much still married to Big. Take a peek at what storylines are to come below:

Basel FOMO? Forgeddaboutit. According to Page Six, if you fancy flying down to join the fun last minute, better bring your gold card with you. Indeed, the only remaining suites at the W South Beach are going for between $6,200 to (le gasp)  $27,000, while a standard room at the One Hotel is ringing in at $4,000. Better resort to just watching via Instagram Stories like the rest of us sorry people.

Look away now, Ellen DeGeneres! The perennially stylish Dakota Johnson has been revealed as the December cover star for Town & Country. In the editorial and accompanying interview, the actress opens up about directing her first feature film in the new year, buying a home to settle in in Colorado, and what it’s really like growing up as a third generation Hollywood star. For the shoot, Johnson was styled by longtime collaborator Kate Young in a whimsical array of  Carolina Herrera, Christopher John Rogers, Jason Wu, and, naturally, Gucci.